Ranvir Shorey, in a career spanning almost two decades, has tried his hand at a variety of film genres. A comedy such as Khosla Ka Ghosla, thrillers including Ek Tha Tiger and No Smoking, and a dacoit drama in form of Sonchiriya, he has done it all.

And the actor asserts that even when choosing films which are in the conventional space, they all had something different.

“I have not done too many over-the-top commercial projects. The few (films) I have done also, you will find there was some kind of alternative streak in them. They were not run-of-the-mill stuff. Like, Ek Tha Tiger, directed by Kabir Khan, had some kind of that streak, and even Chandni Chowk to China. I try to keep things more alternative than mainstream,” he tells us.

For the 49-year-old, his criteria for picking a project has remained the same after all these years. “The script, my role in it, and the director, in that order is what that matter to me,” he says.

However, Shorey reveals that there have been instances when he has compromised on this.

“I have not always stuck to this. There have been occasions where I had to take up work purely for the money, or I did the job purely out of the relationship I had with that person or (for the) friendship. There have been a few (such films). By and large, this has been the criteria for me always,” he maintains.

Shorey also believes in working only one project at a given time. Explaining why, he continues, “I am very uncomplicated, not just professionally, but even in my personal life as well. I never do two projects at the same time. But I don’t believe in that whole thing of actors saying it takes two-three months to get into a character, then months to get out of it. That doesn’t work with me!” 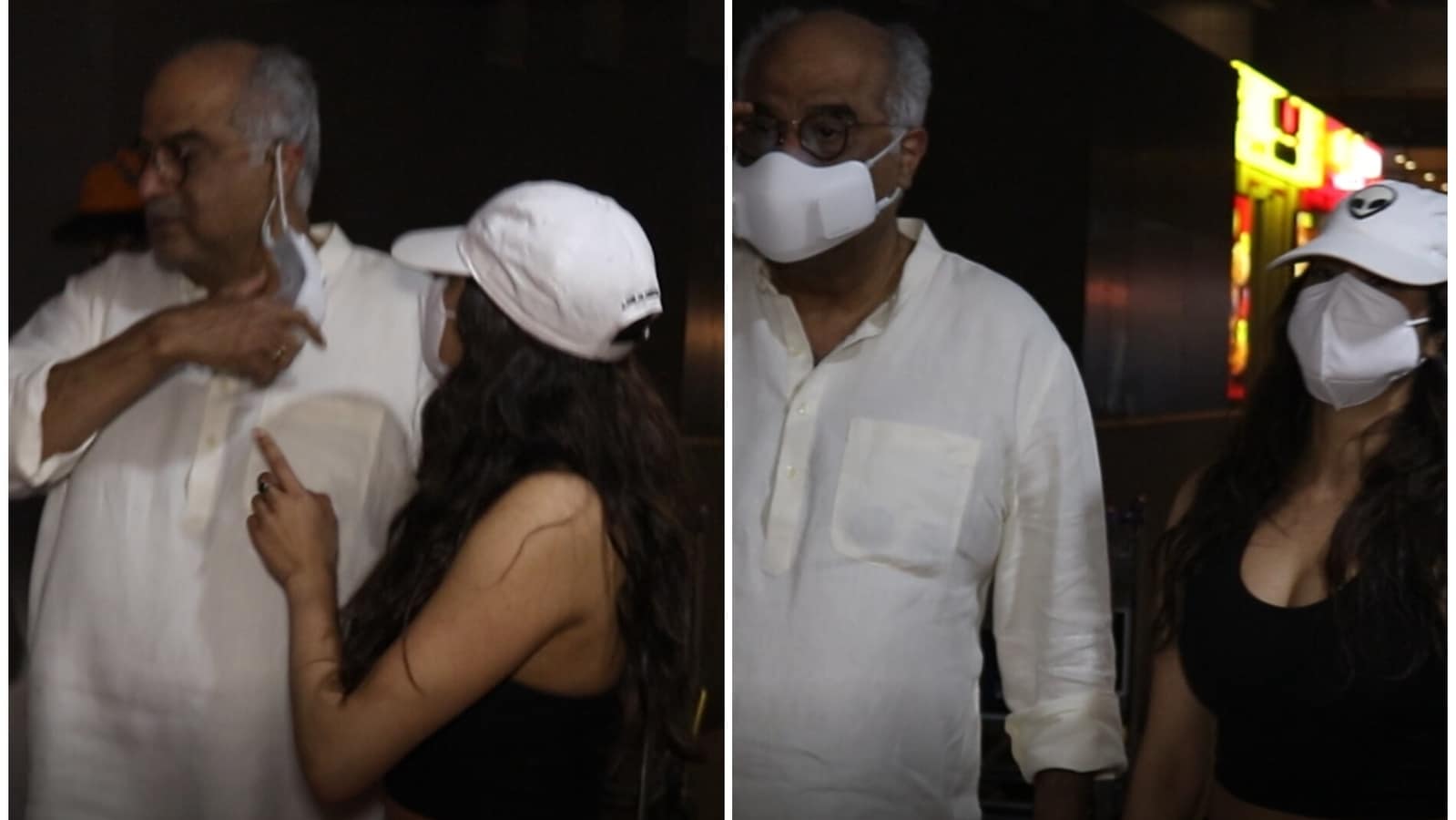 Step inside Rani Mukerji, Disha Patani’s new housing complex with a view of the Arabian Sea and many amenities Mira Rajput defends broken watch after fans point it out in new video: ‘Please let her be’