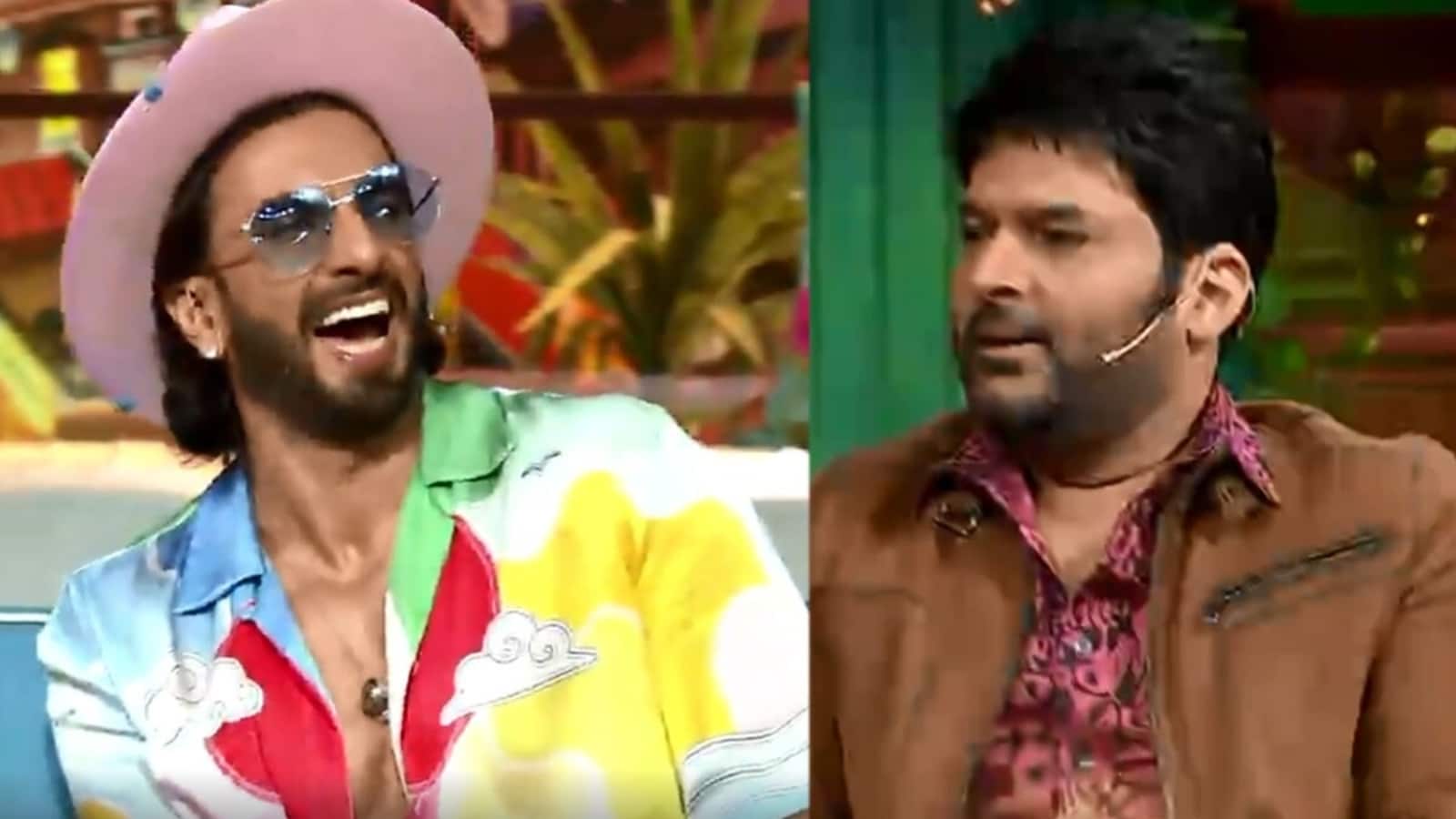 Ranveer Singh, along with his Jayeshbhai Jordaar co-star Shalini Pandey, recently visited the sets of The Kapil Sharma Show for the promotion of their film. As Kapil asked him about his wife and actor Deepika Padukone’s well being, Ranveer’s answer left him and everyone else in splits. Kapil has often flirted with Deepika during her appearances on the show. Also read: Ranveer Singh’s Jayeshbhai Jordaar faces PIL in Delhi, plea seeks deletion of this scene

Sony shared a promo of the upcoming episode on Thursday. It showed Kapil asking Ranveer about Deepika. Archana told him to ask in a different tone, saying, “Bhabhi ji kaisi hain (How’s my sister-in-law)?” Ranveer responded, “10 sal se iski Deepu, Deepu main bhi dekh raha hu, isiliye jab Kapil ki shadi hui thi, maine kaha, ‘Baby, tu aur main saath chalenge’ (I have been seeing Kapil flirting with Deepika since a decade, so when he was getting married, I told her, Baby, you and I will go together).”

In another promo, Ranveer Singh looked so energetic that he lifted Kapil Sharma to Archana Puran Singh in his arms as soon as he arrived on stage. He prompted Kapil to crack a joke on his energy, who said that he could even charge a cellphone by placing it on his palm. After cracking a joke on Ranveer, Kapil added that even Archana has a similar energy, saying, “neeche padi hai, thodi thodi leti rahti hain (she keeps on taking small pegs behind the table).”

Kapil went on to play a game with Ranveer, asking him to say lines from old Bollywood films in Gujarati. When he was asked to translate the line, “Mangal ka khoon koi lemon soda nhi.. jo tharrrr se khola aur farrrrr se pee gaye,” Ranveer’s Gujarati was on point as he translated it into his Jayeshbhai tone.

Jayeshbhai Jordaar is a social comedy about female foeticide. It is set to hit theatres on May 13 and also stars Ratna Pathak Shah and Boman Irani. 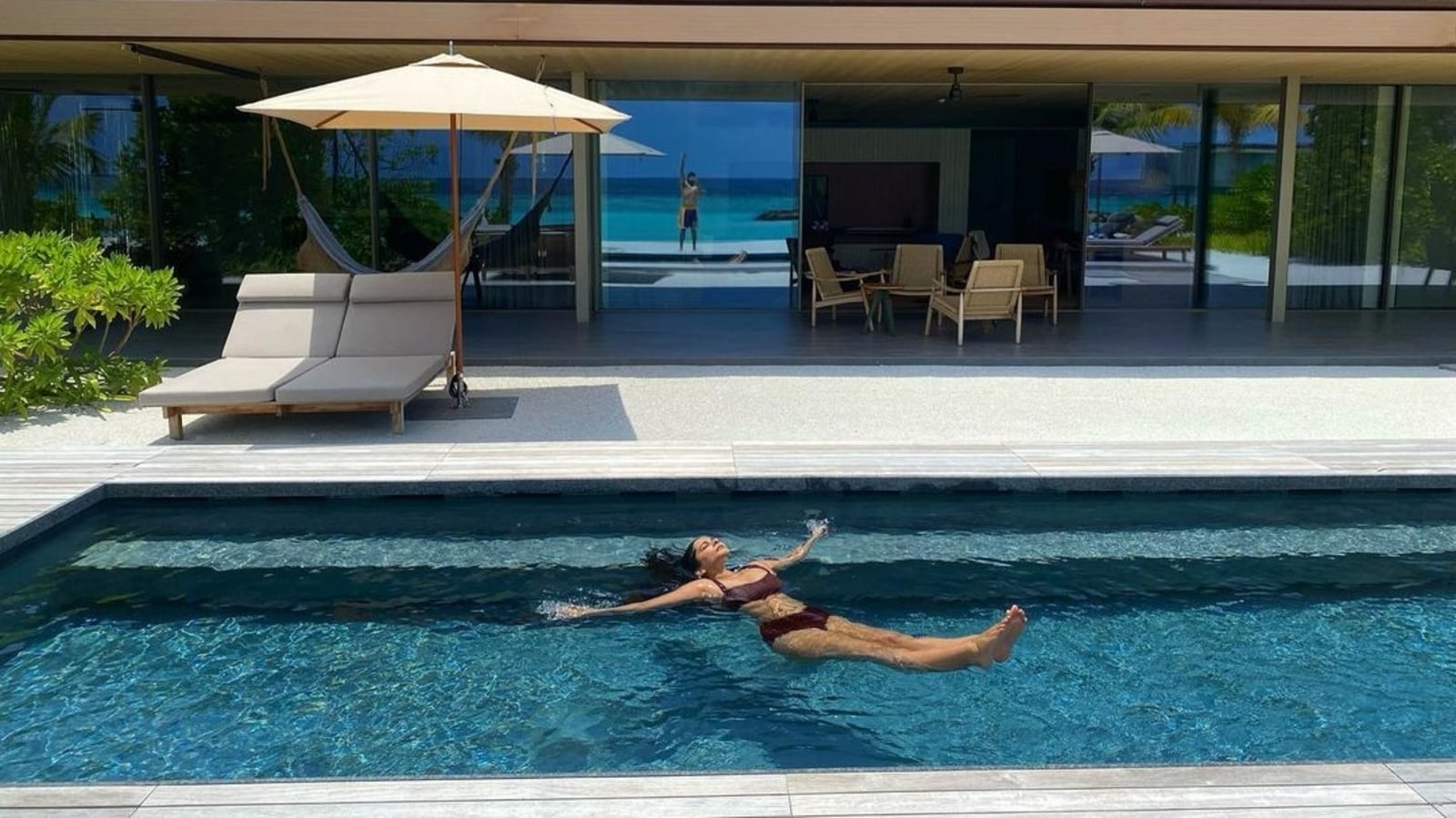 Rhea Kapoor lounges in the pool on honeymoon in Maldives, leaves fans confused as she talks about ‘kids’ The Kapil Sharma Show: Saif Ali Khan fears if he stays home for too long, he might just have more kids 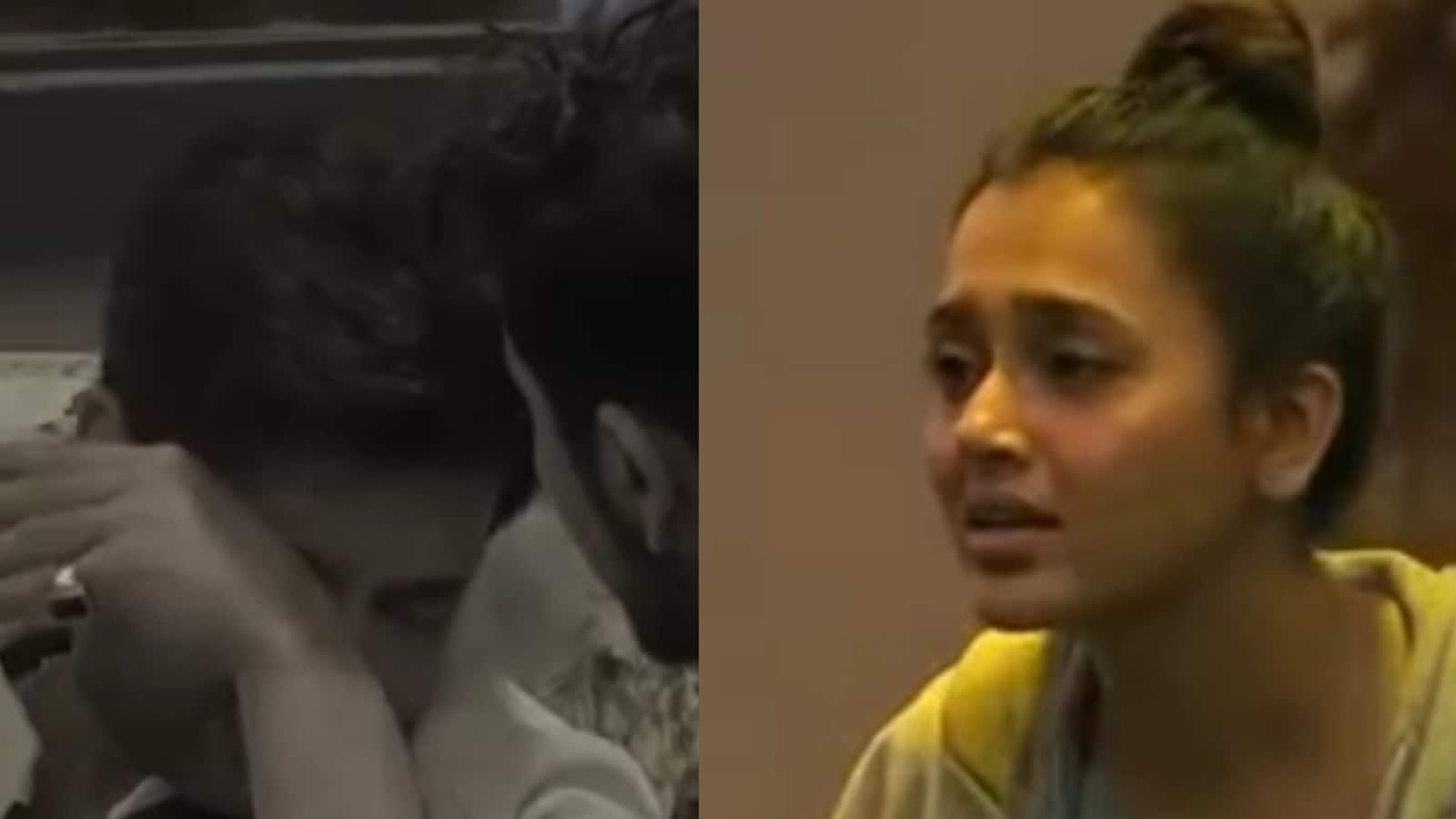 Bigg Boss 15: Tejasswi Prakash says Karan Kundrra never loved her; he breaks down: ‘This happens to me every time’