Ranveer Singh spoke about being a creative person as against an ‘analytical and strategic’ one. The actor was asked how he navigates the film industry, when he said the right side of his brain, which reportedly makes one more spontaneous, creative and emotional, was a little more dominant that the his left side, which is believed to make one more logical, analytical, and orderly. Ranveer added he always thought the left side of his brain ‘had a short circuit’. Also read: Ranveer Singh snapped reading and writing in his car by paps, fans say he is ‘trying to act serious’. Watch

The actor opened up about navigating the movie business as a ‘creative person’, and also said he depended on others, who form his ‘support system’, to help him deal with his career, and make more ‘strategic’ choices. Ranveer also recalled struggling with subjects like maths or accounting, while being drawn to arts and crafts, drama, dance and singing from a young age.

In a recent interview to Femina, Ranveer said, “For a long time I used to believe that my left side had a short circuit. I wasn’t good at maths or accounting. I knew where my strengths lay from a very young age. My right brain is definitely more dominant. No doubt about it. I was always into arts and crafts, drama, dance, singing. And the great gulf of disparity between my interest levels in both bunches of subjects also made it very apparent.”

Ranveer further said, “You have to have the ‘smarts’ when you are navigating the movie business. Fortunately for me, I’ve been surrounded by a support system that can make up for what I lack. I’m a creative person and I protect that aspect fiercely. So, the analytical and strategic stuff I leave to those who form my support system and are better equipped to deal with it.”

Ranveer’s last release was Rohit Shetty’s comedy film Cirkus, which turned out to be a box office failure. Before Cirkus was released, Ranveer took a break from work to attend FIFA World Cup 2022 in Qatar, where he witnessed his wife, actor Deepika Padukone unveiling the trophy. He shared many photos and videos on Instagram expressing his happiness on seeing Deepika unveiling the FIFA World Cup trophy.

The actor will be next seen in Karan Johar’s Rocky Aur Rani Ki Prem Kahani, co-starring Alia Bhatt. The movie is slated to be released in April this year. The film also features veteran actors Jaya Bachchan, Dharmendra and Shabana Azmi in key roles.

Ali Asgar says people are unable to see him ‘outside the garb of a woman’: ‘It has become like a baggage’ 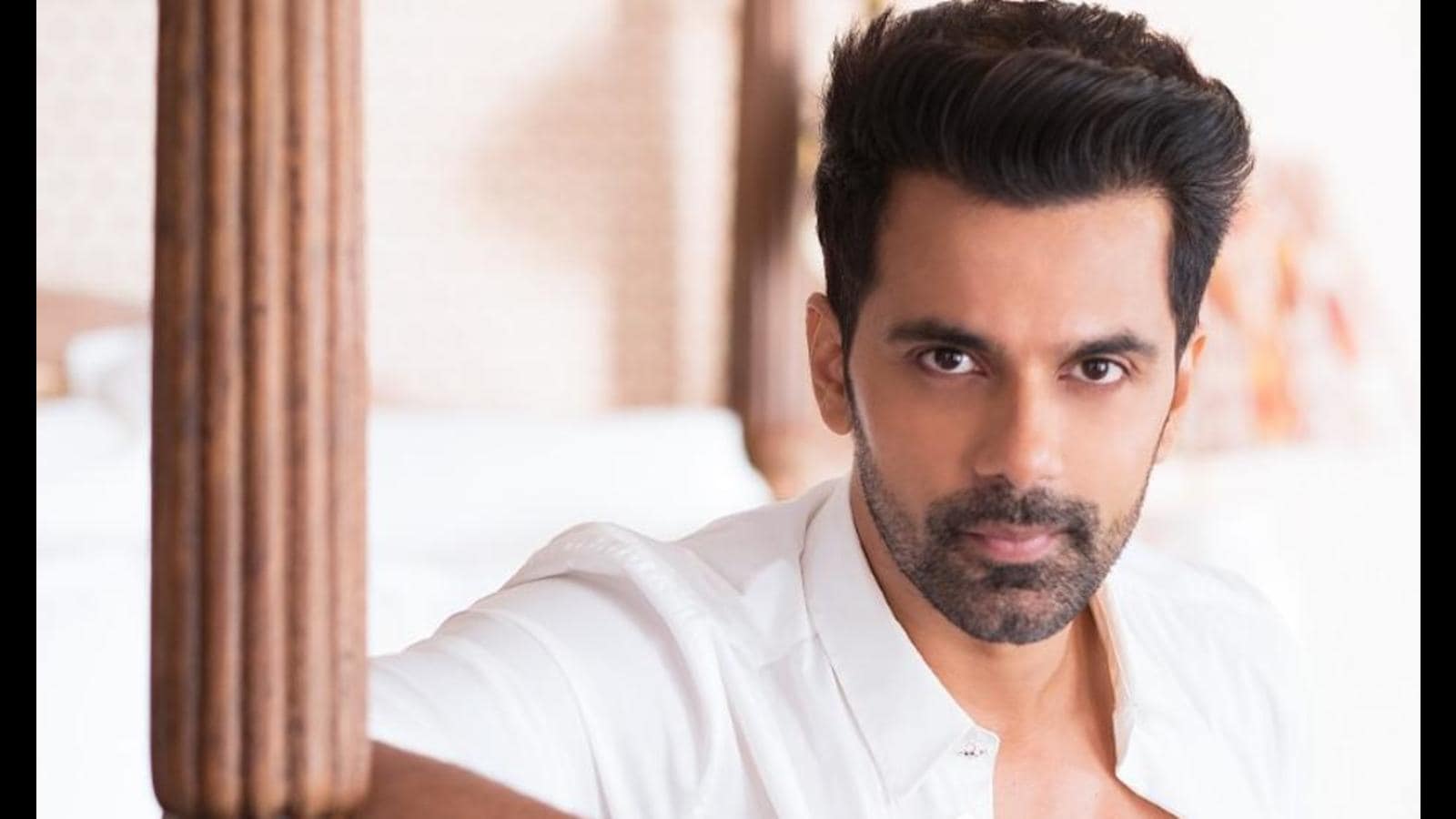 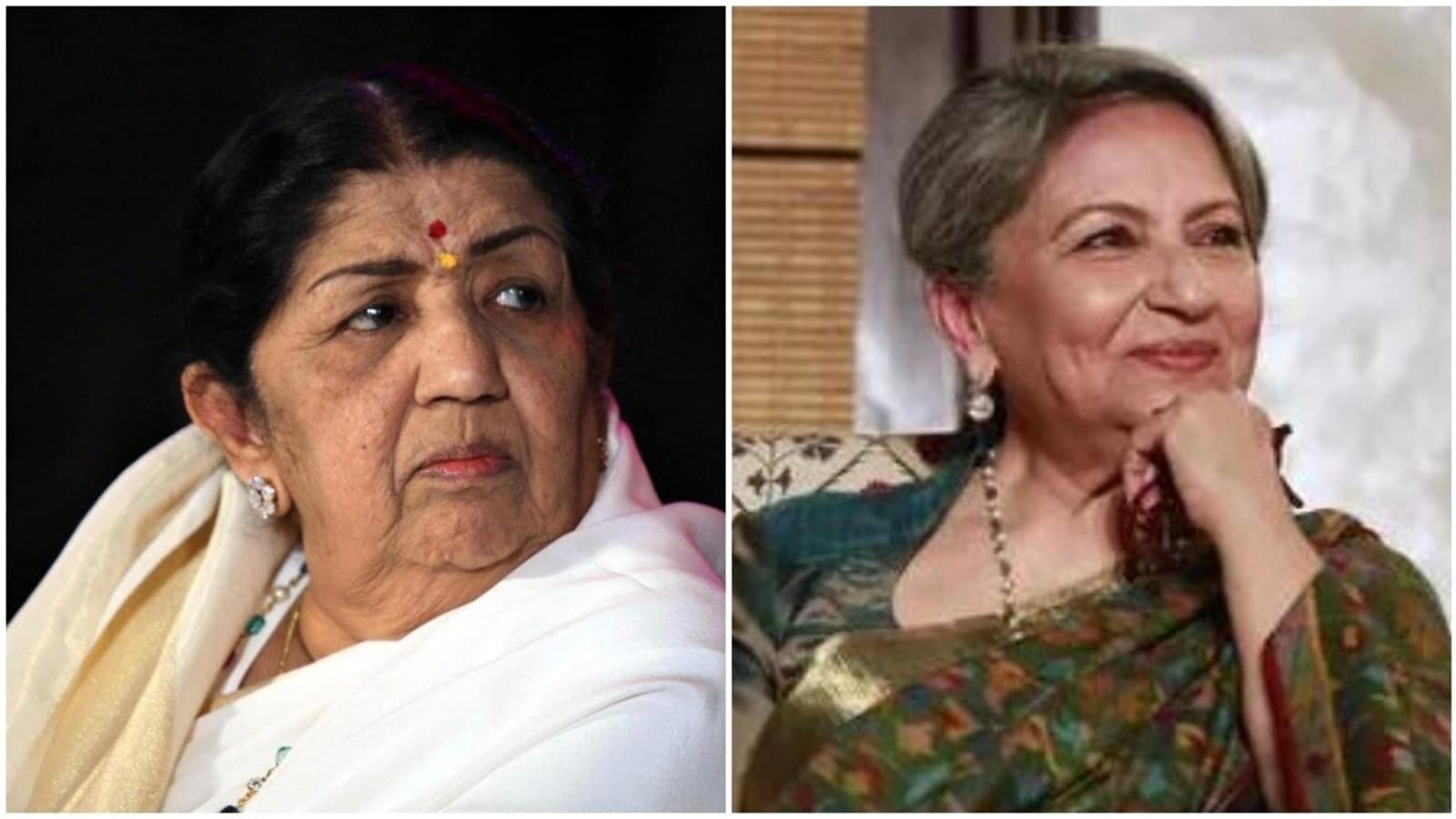 Sharmila Tagore regrets not receiving Lata Mangeshkar Award in 2020 from singer: ‘She had invited me personally’