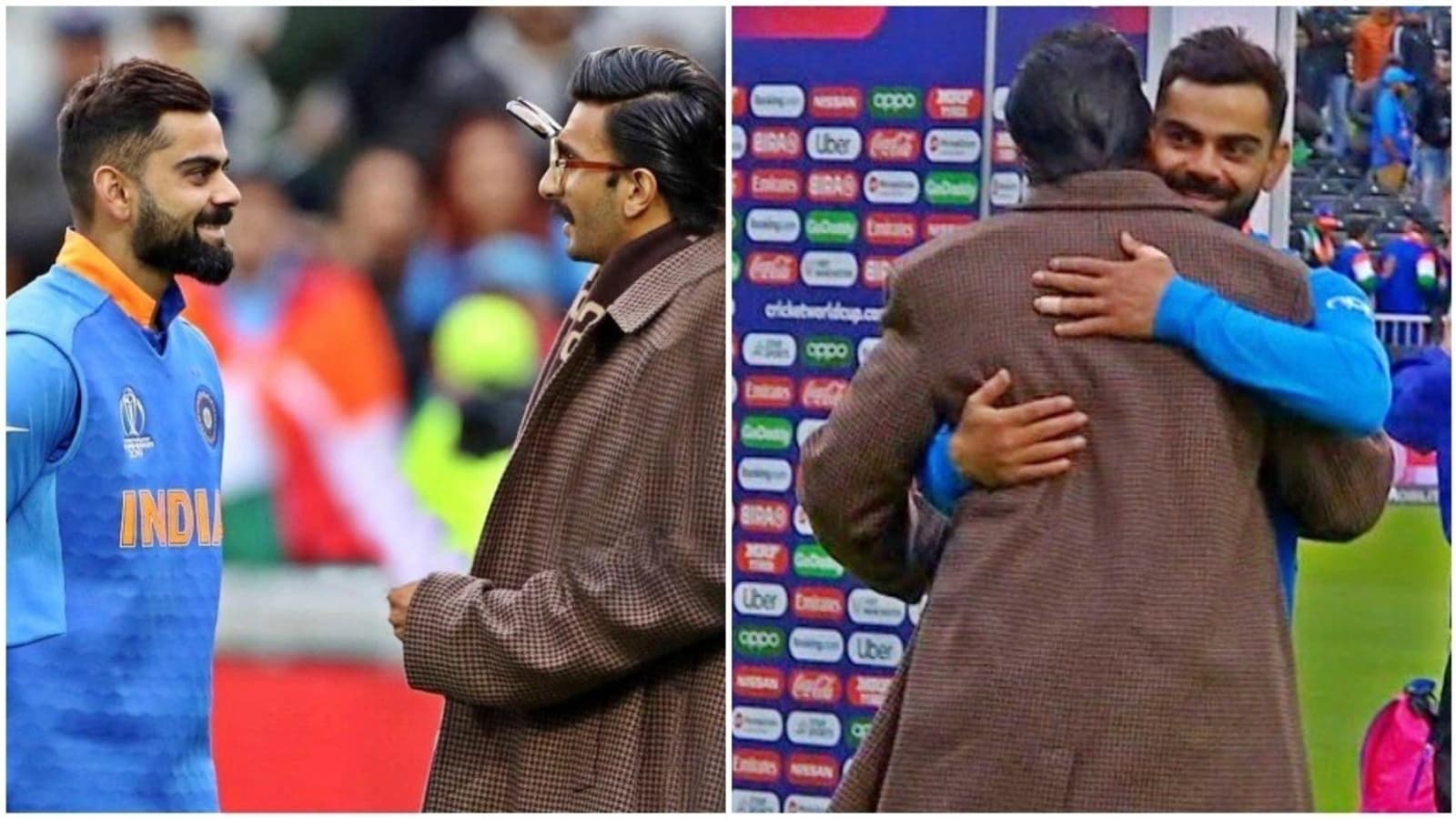 Actor Ranveer Singh has responded to the decision of Virat Kohli, cricketer and husband of actor Anushka Sharma, who announced his exit from Test captaincy. Taking to Instagram, Virat shared a long post as he stepped down as Test captain, seven years after he was given the responsibility in 2014.

On Instagram, Virat wrote, “It’s been seven years of hard work, toil and relentless perseverance every day to take the team in the right direction. I have done the job with absolute honesty and left nothing out there. Everything has to come to a halt at some stage and for me as Test captain of India, it’s now. There have been many ups and also some downs along the journey but there has never been a lack of effort or lack of belief.”

A part of his statement also read, “I have always believed in giving my 120 per cent in everything I do, and if I can’t do that, I know it’s not the right thing to do. I have absolute clarity in my heart and I cannot be dishonest to my team.” He also thanked the BCCI, Ravi Shastri and MS Dhoni among others.

Reacting to the post, Ranveer commented, “King will always be king (crown and heart emojis).” Actor Nakuul Mehta said, “Thank you for your service! Made Indian Test Team the best touring team we have ever had.”

In 2019, Ranveer wrote about being a ‘die-hard fan’ of Virat in a lengthy post: “I’ve witnessed a brash boy evolve into the very embodiment of class,” read a part of his note.

Also Read | Ranveer Singh and Deepika Padukone twin in white as they arrive in Mumbai hand-in-hand, fan calls them ‘adorable’

Recently, Ranveer spoke about his decision to keep playing challenging roles. “I like daunting challenges. I feel daunted when they are pitched or presented to me. When Sanjay Leela Bhansali comes with Alauddin Khilji or Kabir Khan comes with Kapil Dev or Rohit Shetty with a full-blown masala character like Simmba, initially, I do get rattled, I do get daunted and feel nervous. But it’s nervous energy,” he was quoted as saying by news agency ANI. 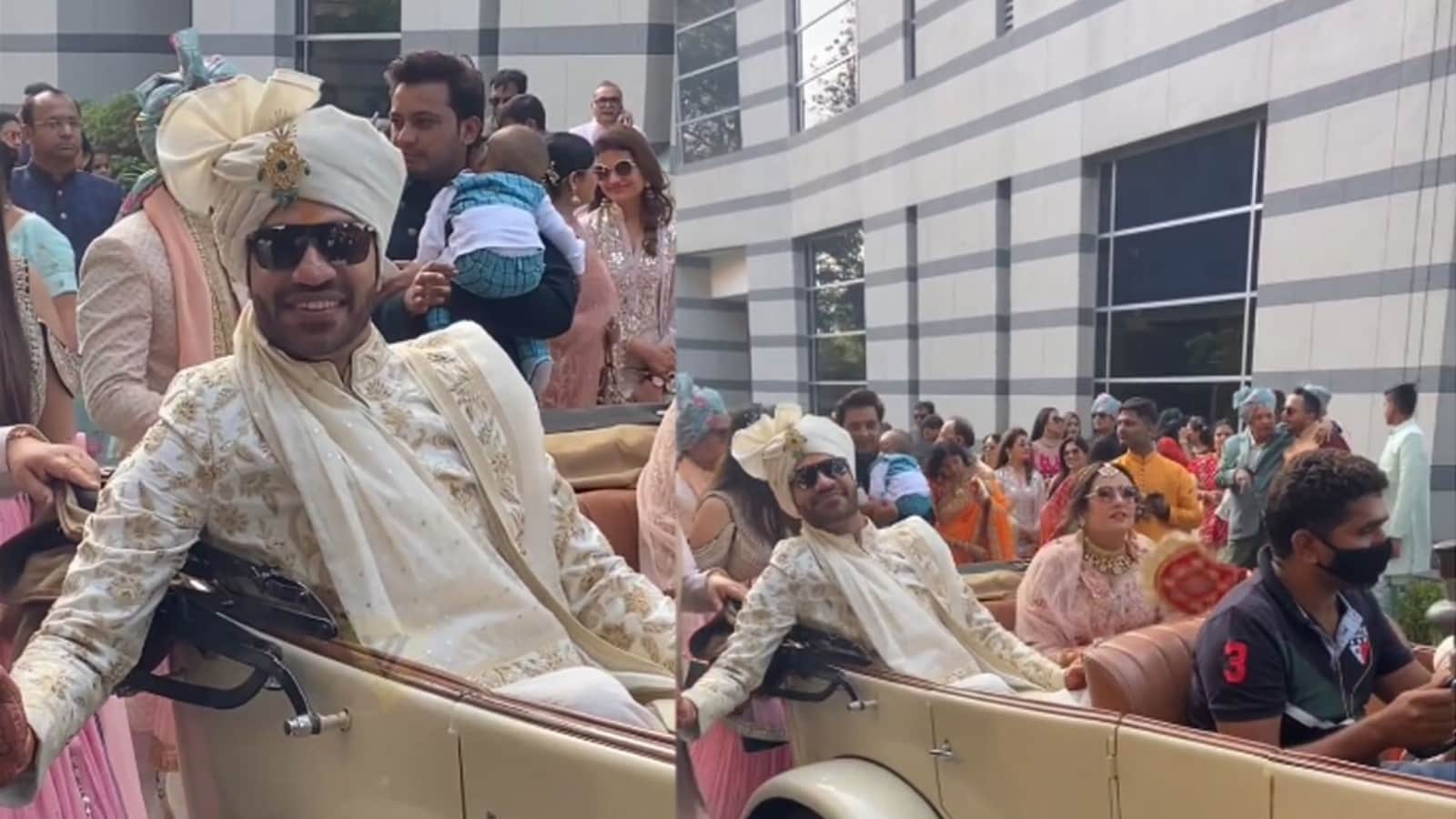 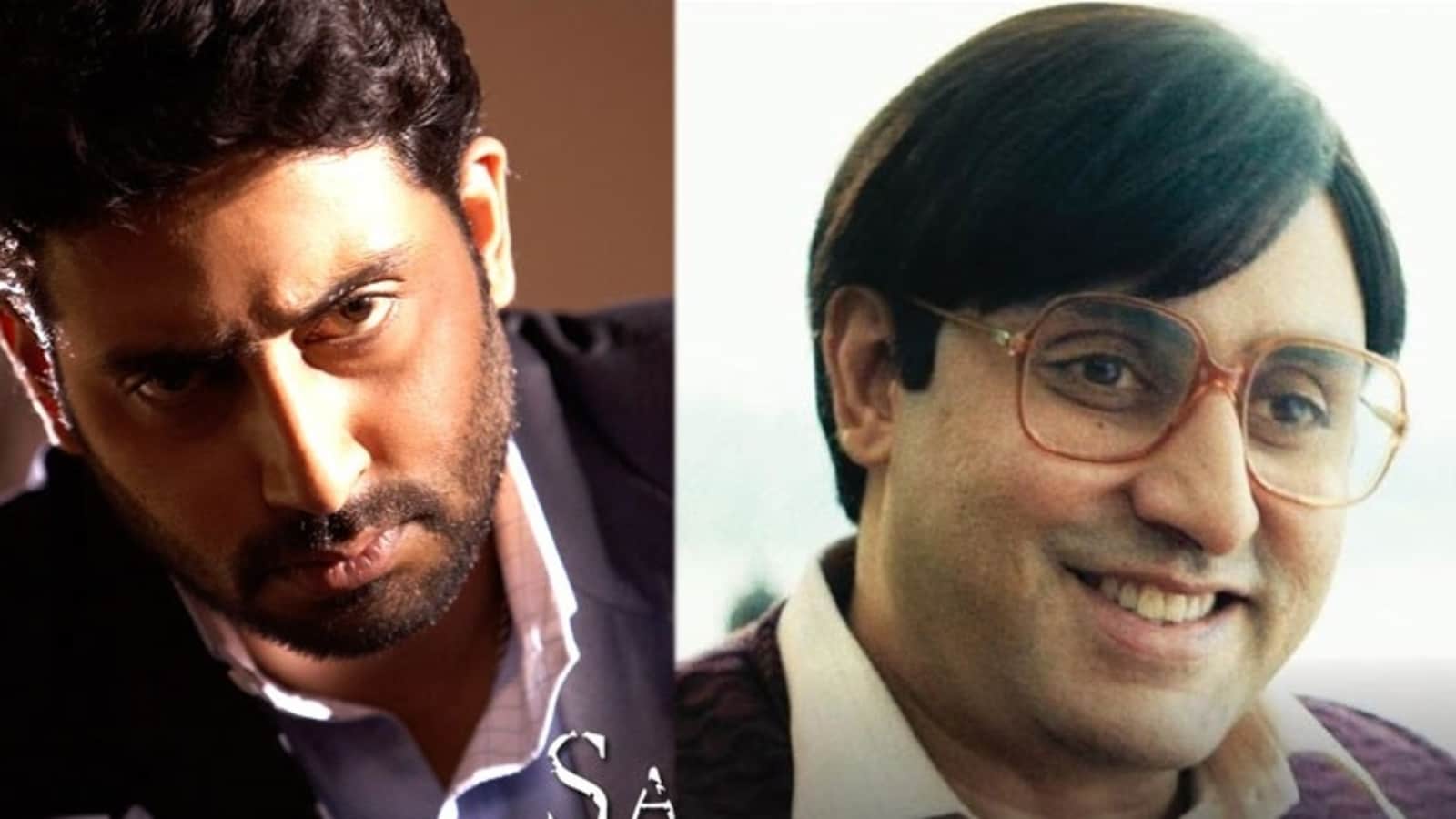 Abhishek Bachchan shares meme on No Shave November, fan asks if he is auditioning for Taarak Mehta Ka Ooltah Chashmah 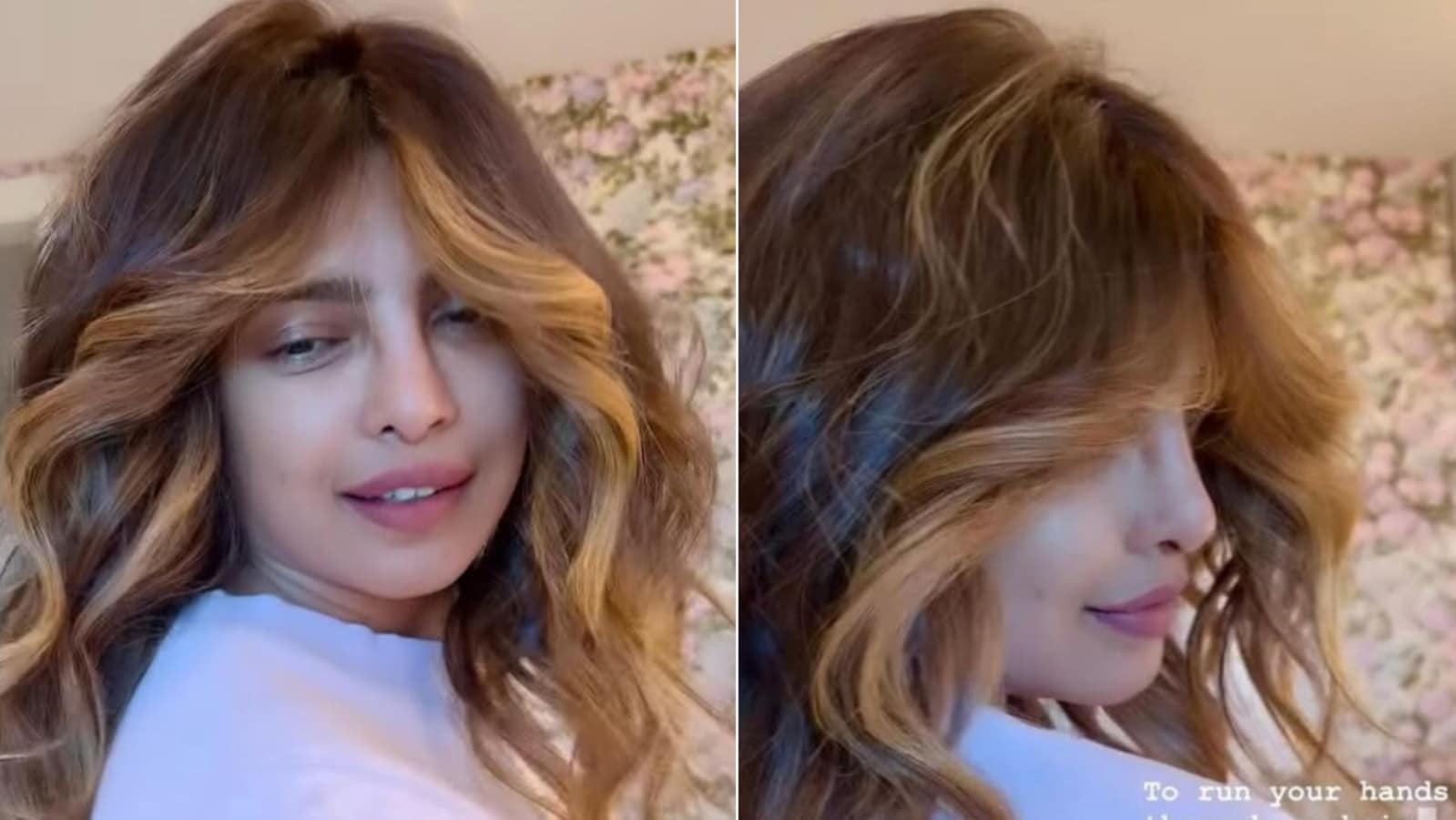