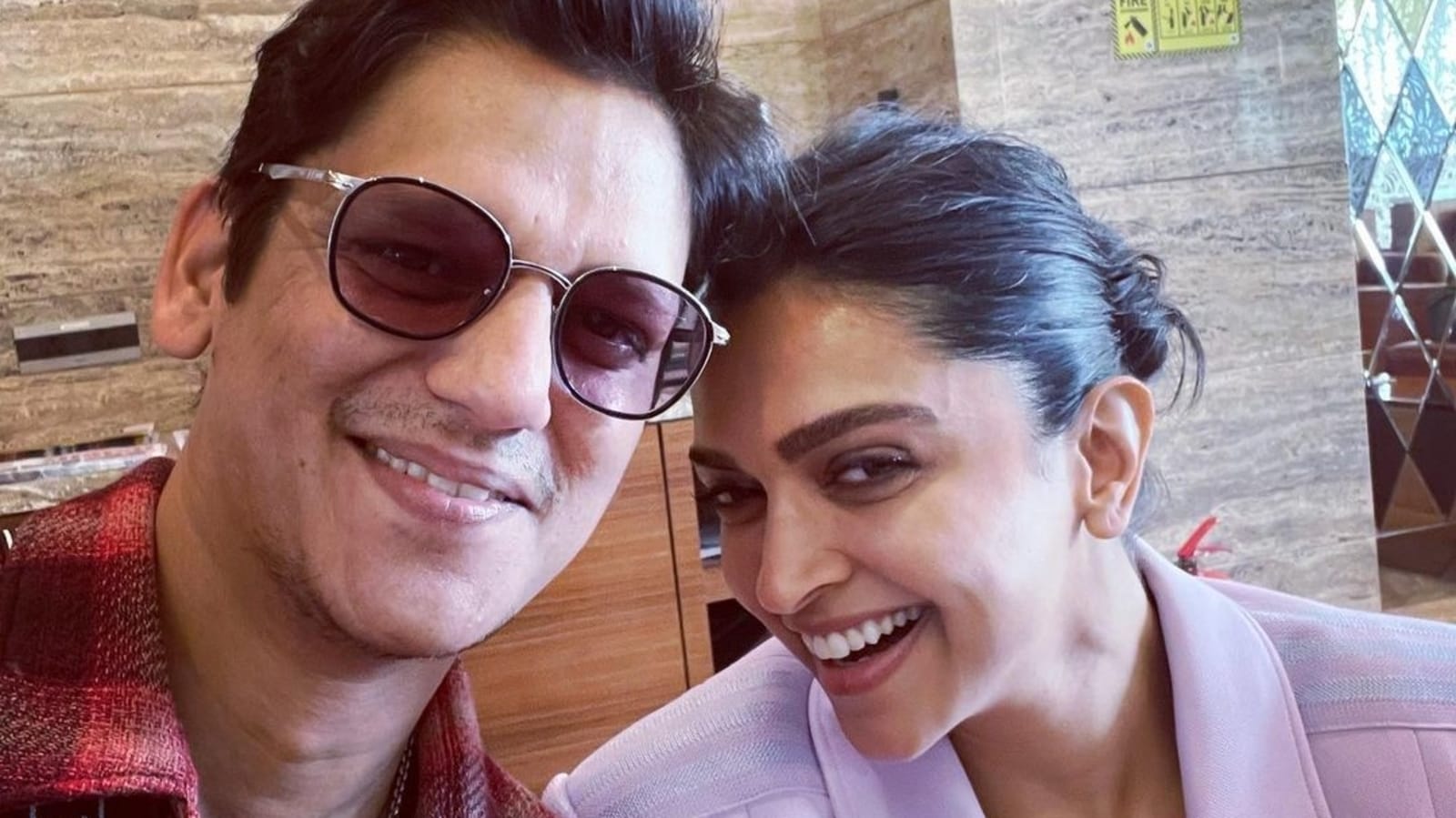 Vijay Verma took to Instagram to reveal that he had bumped into Deepika Padukone at the airport on Saturday. The Gully Boy star shared two pictures with the actor.

In pictures, Deepika Padukone was dressed in a purple and white outfit while Vijay Varma was seen wearing a chequered maroon shirt. Vijay shared the picture with the caption, “Look who I bumped into at the airport today. Da best.”

Referring to Ranveer Singh, Vijay wrote, “Baba is missed.” The 83 star took to the comments section and shared his reaction. “A Beauty and a Cutie,” he wrote with heart-eyes emojis. Vijay, in response to Ranveer’s comment, wrote, “Hello hottie.”

While Vijay was headed to New Delhi, Deepika was off to Hyderabad. The Padmaavat joined Prabhas there to film for Nag Ashwin’s upcoming film Project K. Taking to her Instagram Stories, Deepika revealed she arrived to a traditional welcome.

She was welcomed with a plate featuring a traditional Kanchi pattu saree, kumkum, haldi, bangles and flowers. It also featured a note that read: “To the daughter of the South, who’s been ruling the hearts globally. To the princess of the nation, who’s cherished as a treasure. Welcome home DP! Come, let’s conquer the world together.”

Project K marks Deepika’s first film with Prabhas. The film also stars Amitabh Bachchan. Director Nag Ashwin had said in a statement last year: “I’m very excited to see Deepika play this character. It is something no mainstream lead has done before and will be quite a surprise for everyone. The pairing of Deepika and Prabhas will be one of the main highlights of the film and the story between them, I believe will be something audiences will carry in their hearts for years to come.”

Meanwhile Deepika will be seen playing the role of Romi, the wife of retired cricketer Kapil Dev, in the film 83. The film is set to release later this month. 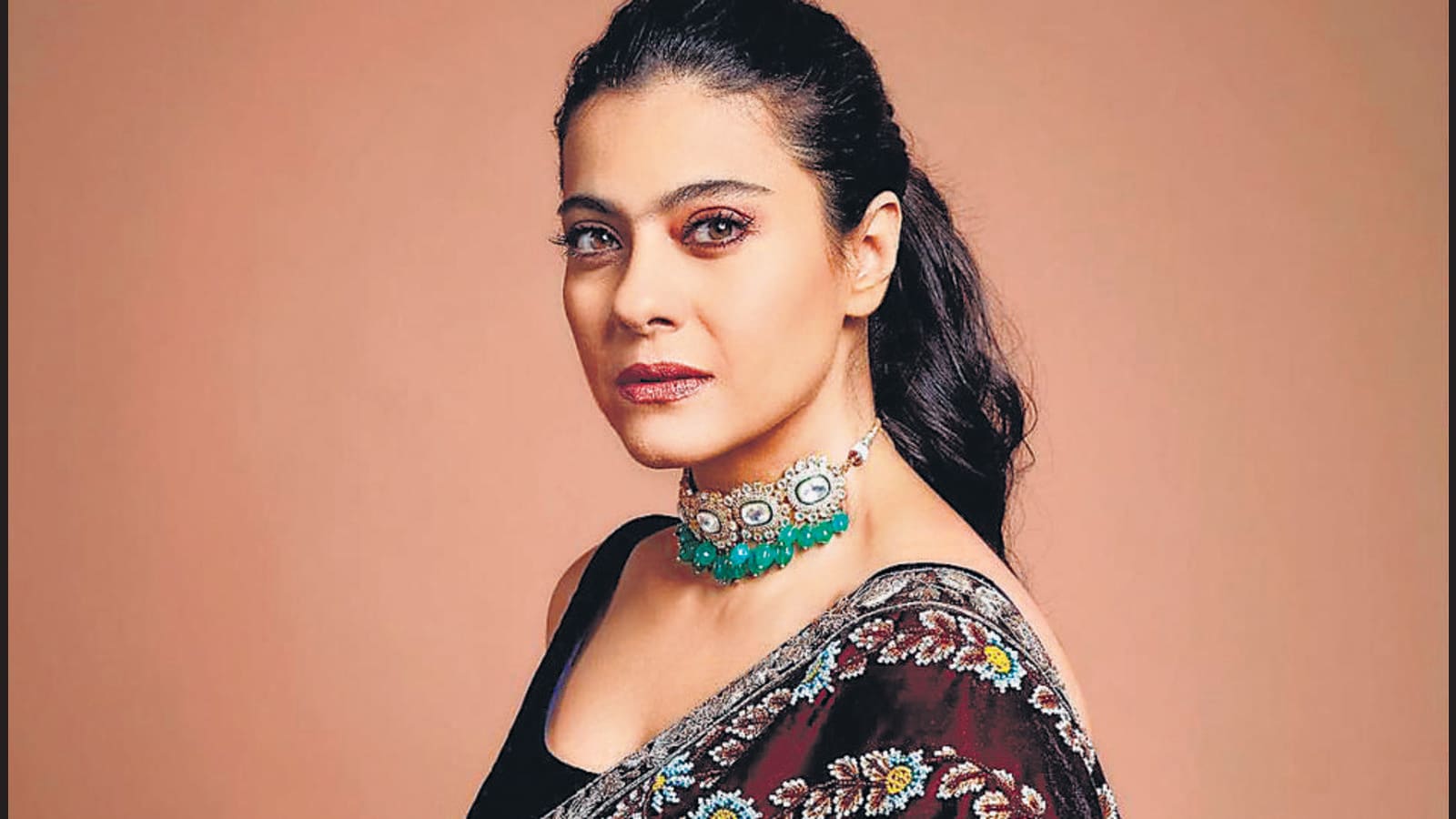 Kajol: For the first time in two-and-a-half years, I was missing work 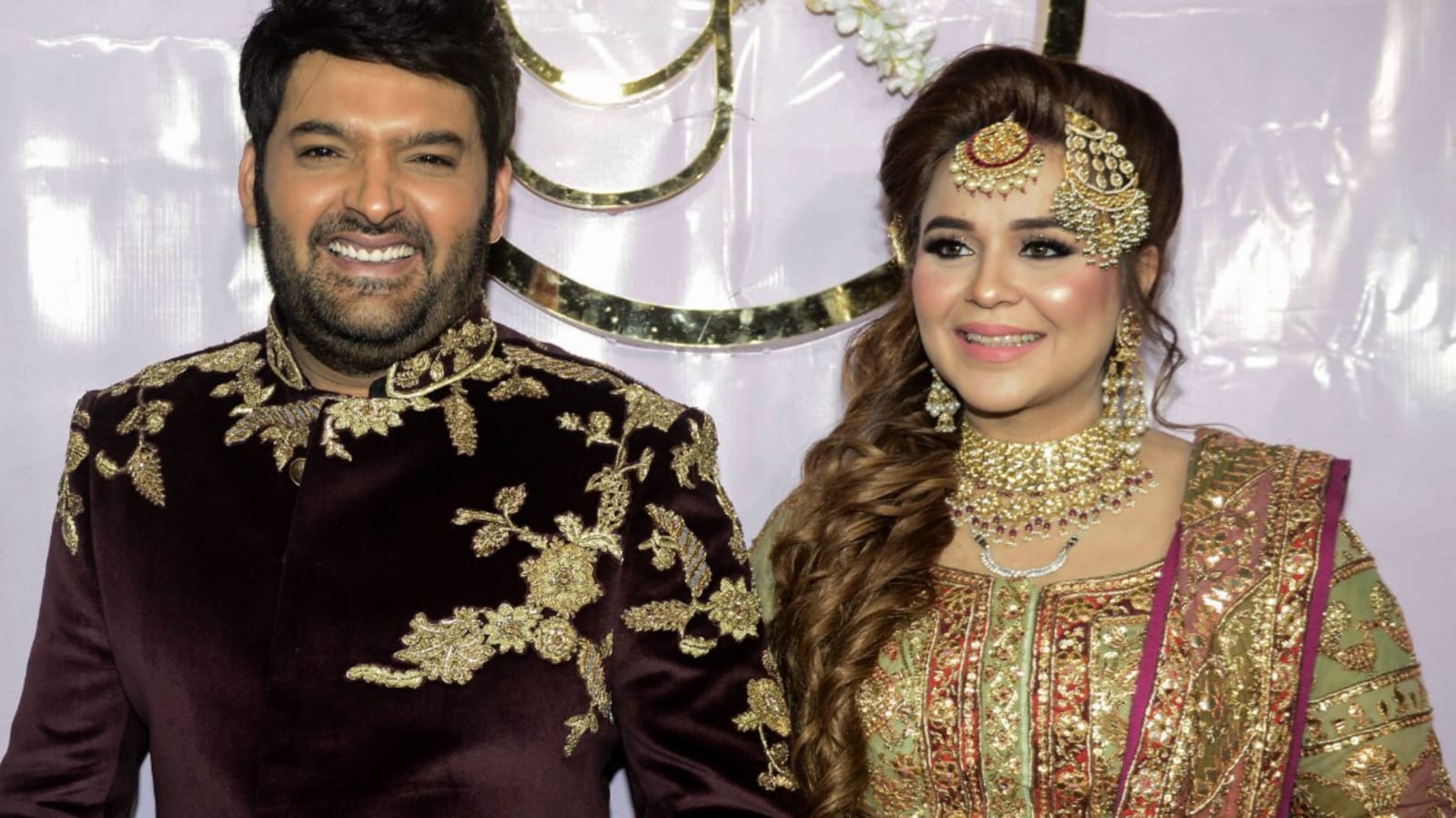 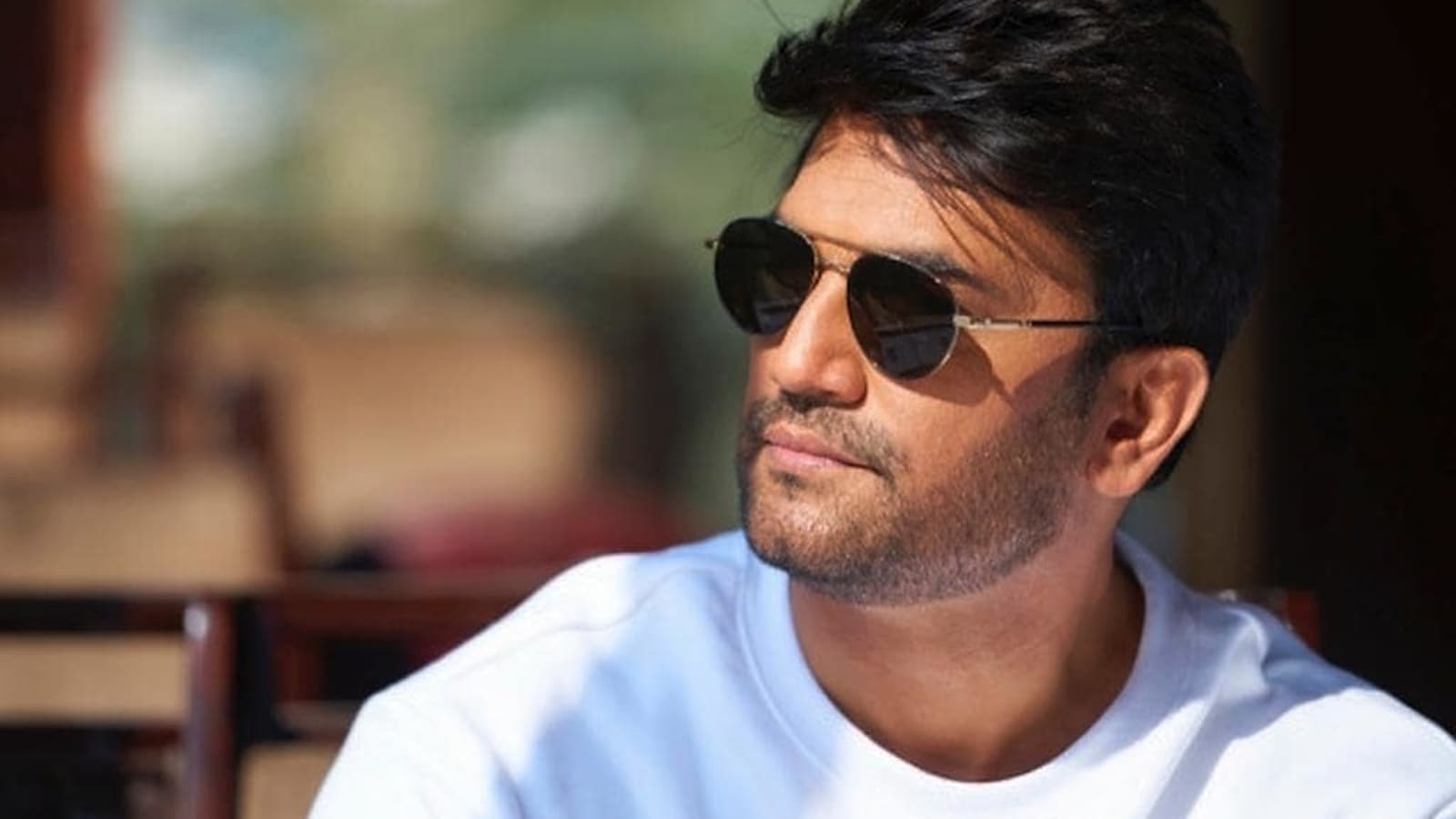