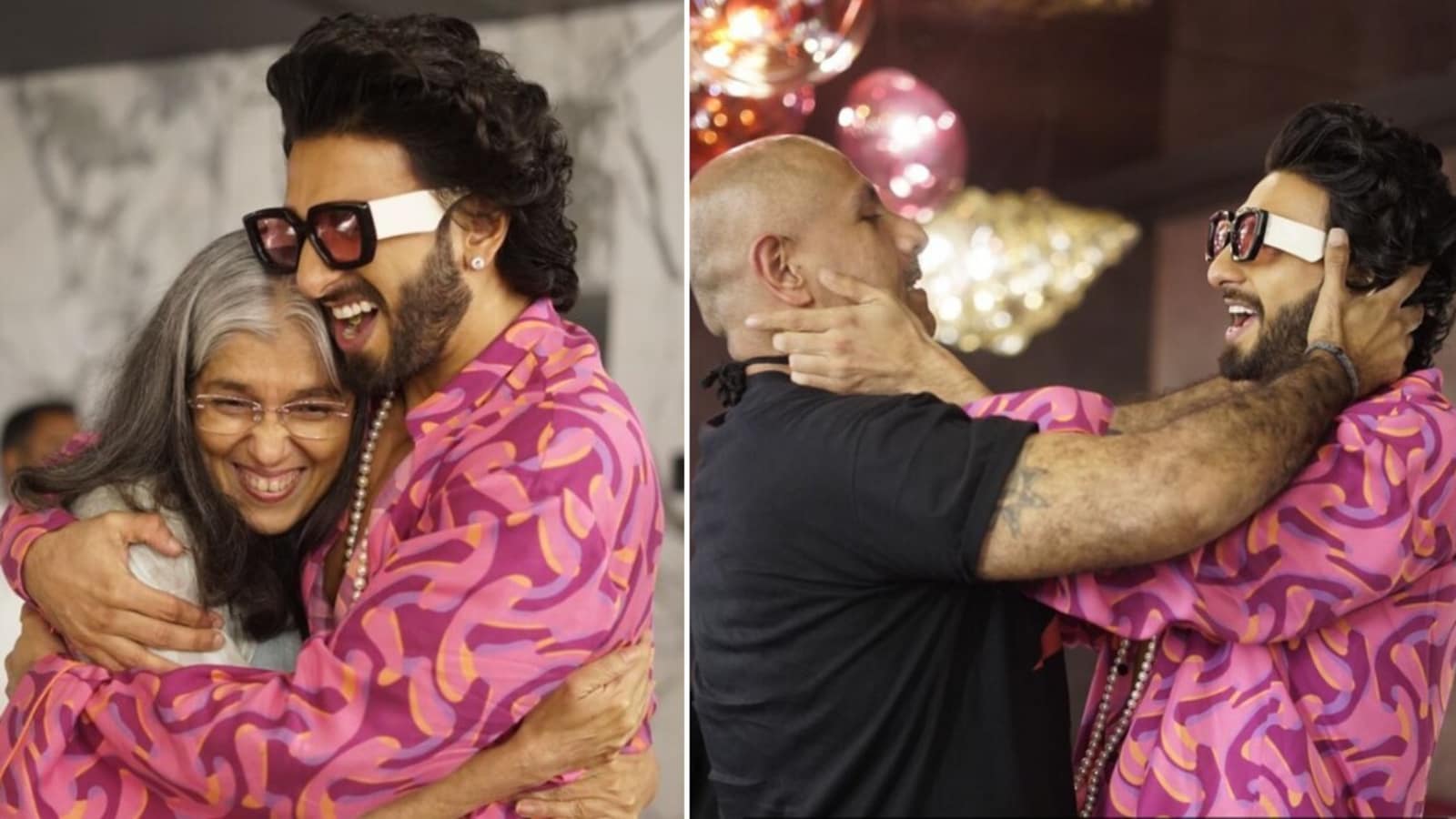 In Jayeshbhai Jordaar, Boman Irani and Ratna Pathak Shah will play the role of Ranveer Singh’s parents. The film is slated to release on May 13.

Actor Ranveer Singh is currently gearing up for the release of his upcoming film Jayeshbhai Jordaar, which will hit the screens on May 13. On Wednesday, Ranveer shared a series of pictures with his co-actor Ratna Pathak Shah, who’ll be playing his mother in the film. Ranveer also recalled a memory from the year 2007, as he shared a picture with music composer Vishal Dadlani. Also Read: Jayeshbhai Jordaar title song: Ranveer Singh is the unconventional hero we all have been waiting for, watch

In a picture shared by Ranveer, he is seen hugging Ratna. Sharing the photo, he wrote, “I cherish the bond with my on screen mumma. One of the greatest actors I have had the privilege of collaborating with and learning from.” In another one, Ranveer and Ratna are seen doing a dance step together, he wrote, “She’s proud of what we created.” In the next picture, Ratna and Ranveer are seen holding each others hands. Ranveer captioned the photo, “A special and emotional post-screening moment with the legendary thespian Ratna Pathak.”

He also shared a picture with Boman Irani and wrote, “The most extraordinary man. He is rare. One of a kind. I am so lucky to be sharing screen space with him. True artist and a beautiful human being.” Sharing a photo with Vishal, he recalled, “Beast man! From clicking a fan selfie with him at the airport 15 years ago to have him lend me his special voice and compose for my films – it’s been a beautiful journey with him! Still the same warm, loving and centle man i met in 2007. Just the coolest cat alive. @vishaldadlani.”

He also shared picture with actor Shalini and child actor Jia Vaidya, calling her the most ‘loved part about the film’. He also shared a picture with sound designer Pritam Das and said that he worked with him for the first time for his 2010 film Band Baaja Baaraat.

Jayeshbhai Jordaar features Ranveer in the titular role as the son of a traditional Gujarati sarpanch, who believes in equal rights between men and women in society. The film stars Boman Irani and Ratna Pathak Shah as Ranveer’s parents and Shalini Pandey as his pregnant wife.

The film is directed by first-time director Divyang Thakkar, was delayed by the makers who waited for the Covid-19 cases to drop rather than releasing it on OTT platforms. It is produced by Aditya Chopra and Maneesh Sharma under Yash Raj Films. 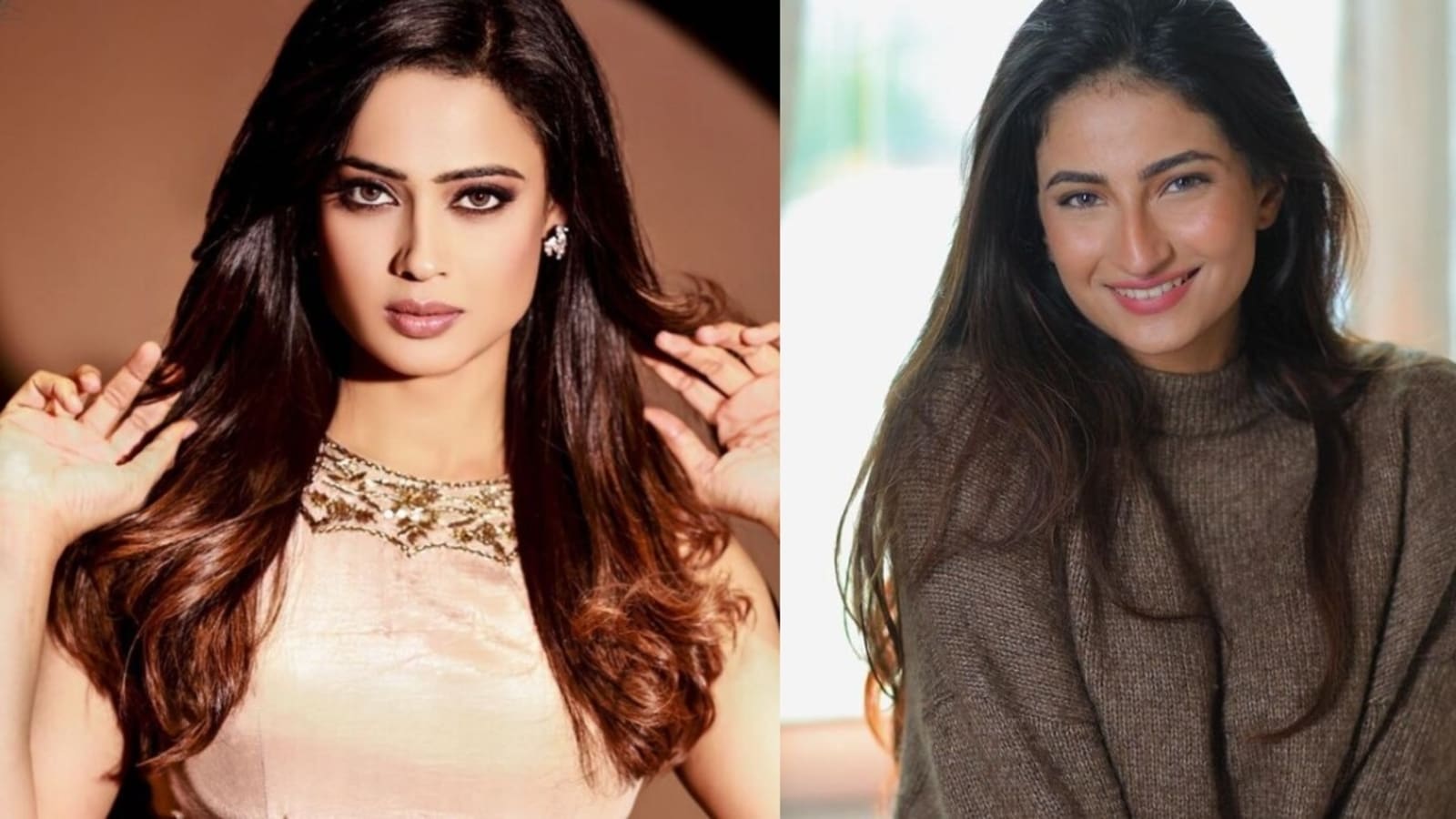 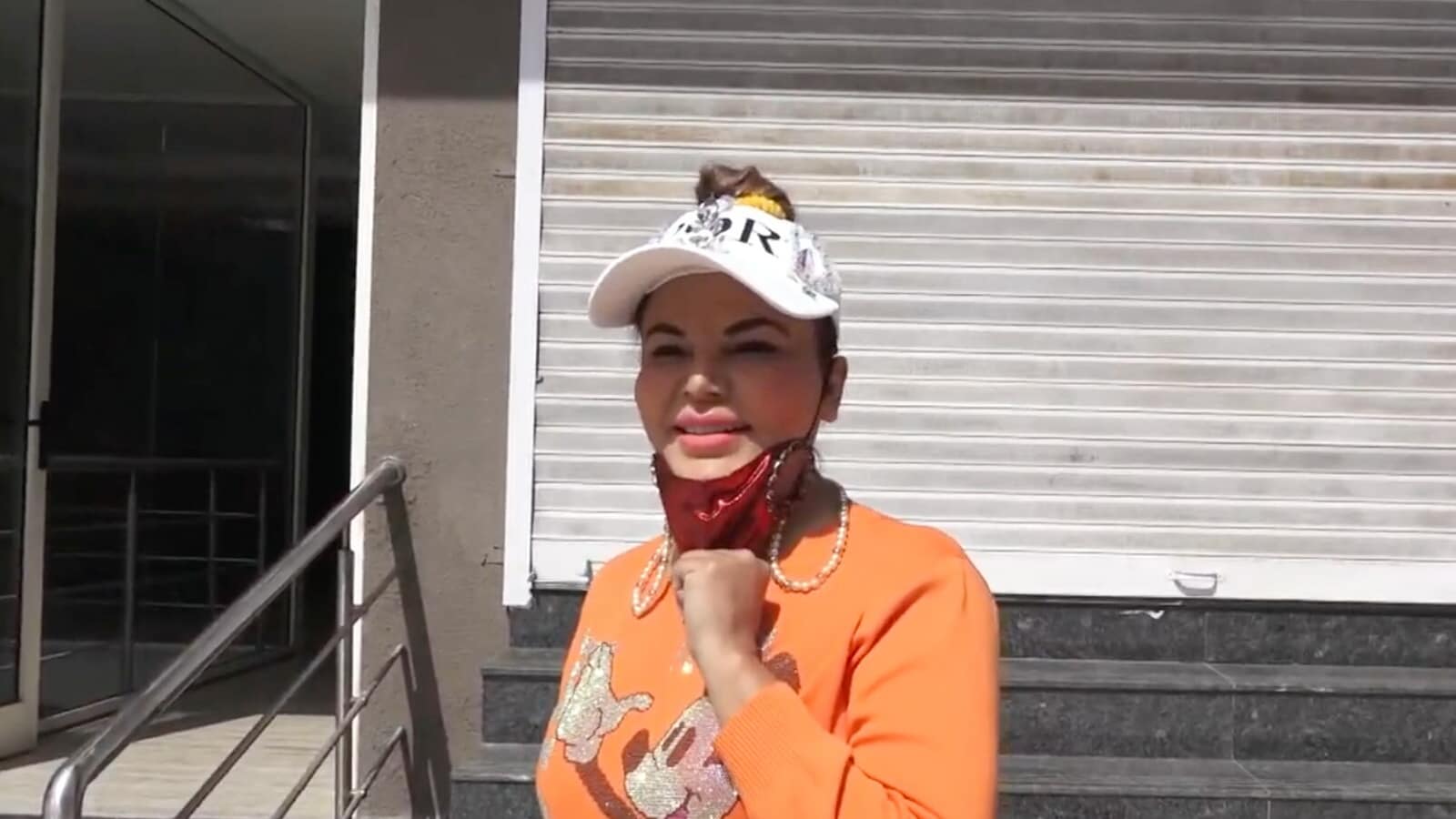 Rakhi Sawant out of Bigg Boss 15, spotted outside gym by the paparazzi: ‘Main out hogai kal raat ko’ 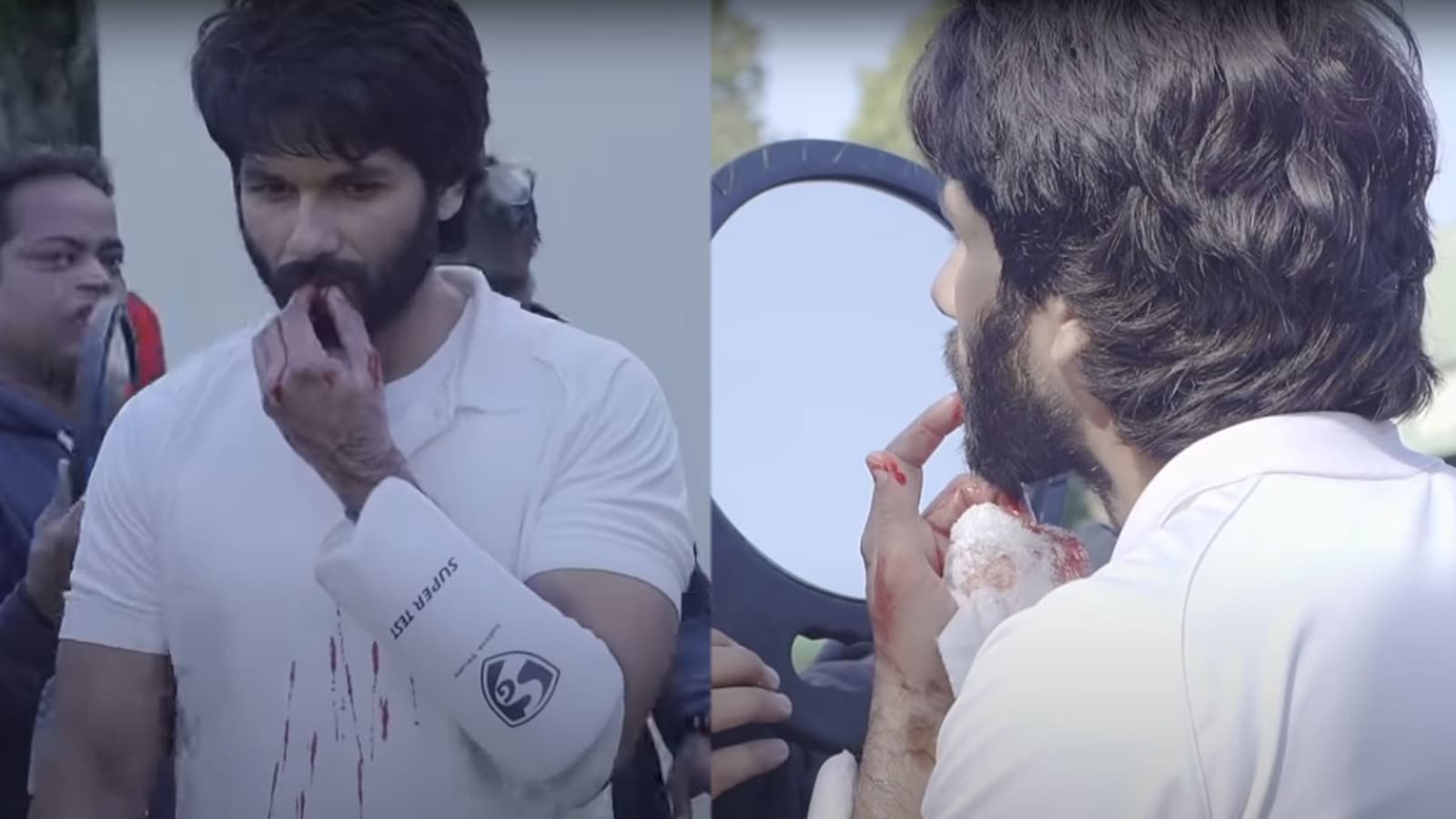 Jersey BTS clip: When Shahid Kapoor bled all over his shirt, didn’t know he would get 25 stitches