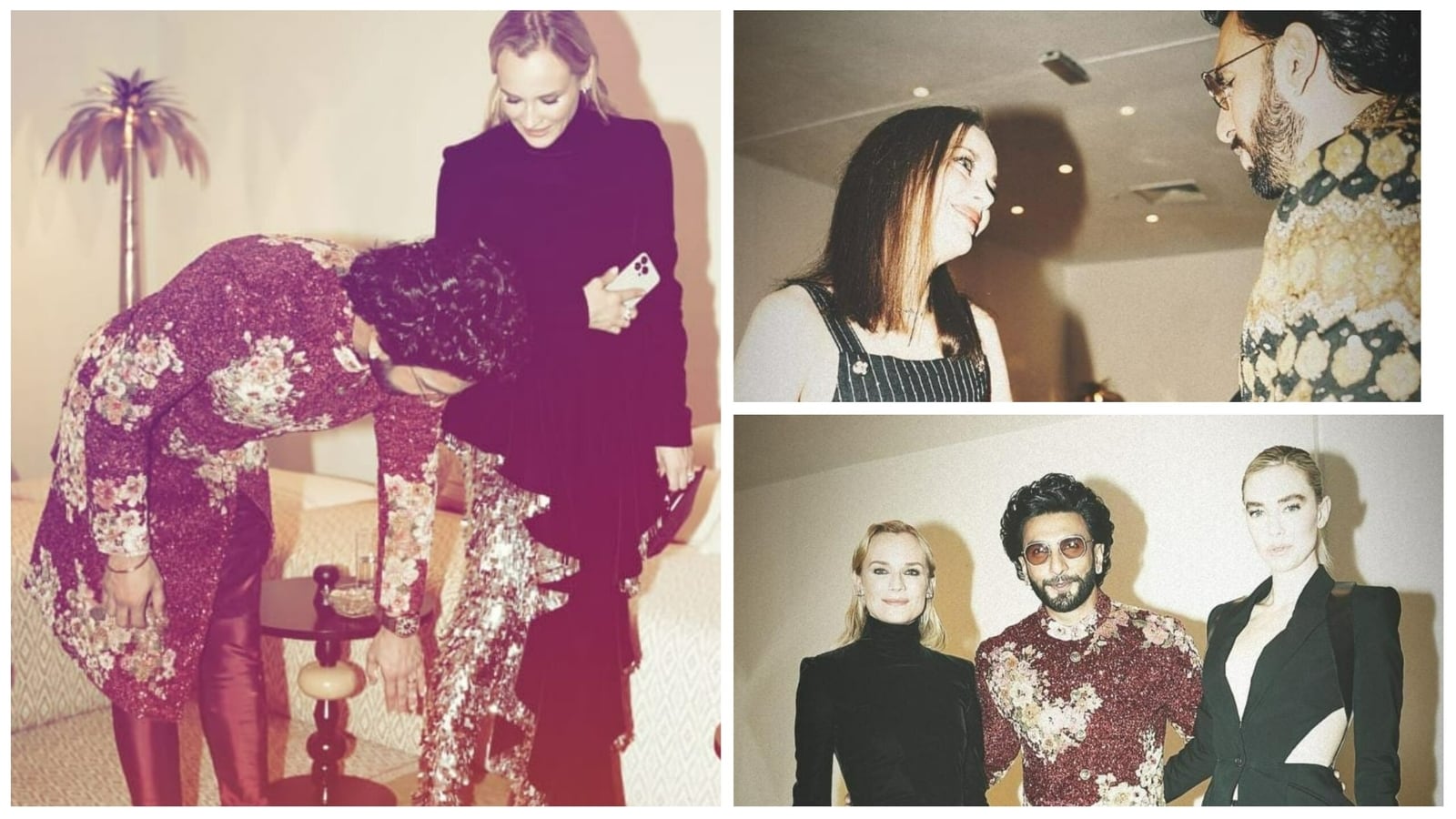 Ranveer Singh made his presence felt at the recent Marrakech International Film Festival. The actor attended the event and brought home an award from there as well. Over the last two days, he has shared several pictures of his attendance at the event and among them are several shots of him hobnobbing with Hollywood’s elite. Also read: Ranveer Singh shares pic from happiest meet-up with AB de Villiers

Taking to his Instagram Stories on Sunday, Ranveer shared a bunch of pictures from his appearance at the festival. Dressed in a red and golden sherwani, Ranveer made a solid style statement at the red carpet and on the stage as well. In one of the pictures, he posed next to Hollywood actors Diane Kruger and Vanessa Kirby. Another pic showed him interacting with Oscar winner Marion Cotillard as well. In another picture, Ranveer was backstage interacting with Diane, trying to feel the fabric of her shimmery pants.

Another series of pictures on the actor’s social media showed him on stage. One had him high-fiving Vanessa and another had him share a fun moment with Algerian actor Tahar Rahim. Ranveer also shared pictures of himself ogling at a picture of wife Deepika Padukone and Shah Rukh Khan on the red carpet.

Ranveer received the Etoile d’Or award at the film festival, which is underway from Nov 11-19 in the Moroccan city. Sharing a picture of his award, the actor wrote, “Cinema is a unifying force! I feel immensely honoured that my work has transcended cultural and geographical boundaries, and has earned me such love and recognition in beautiful Morocco. I’m overwhelmed with gratitude! Thank you to the Marrakech International Film Festival for bestowing me with the prestigious Etoile d’or Award! Proud to be an ambassador for my culture and represent Indian Cinema on the world stage!” 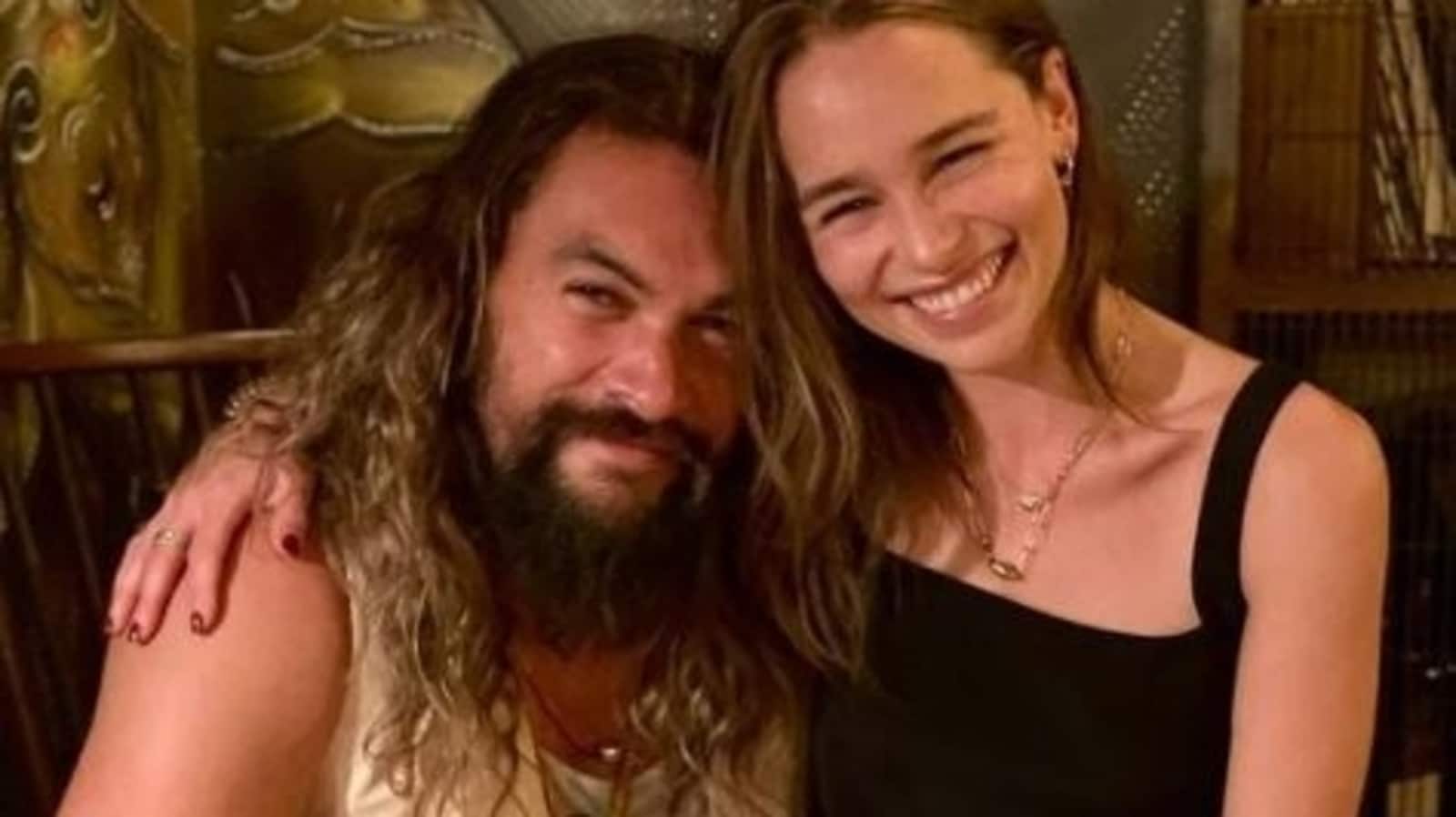 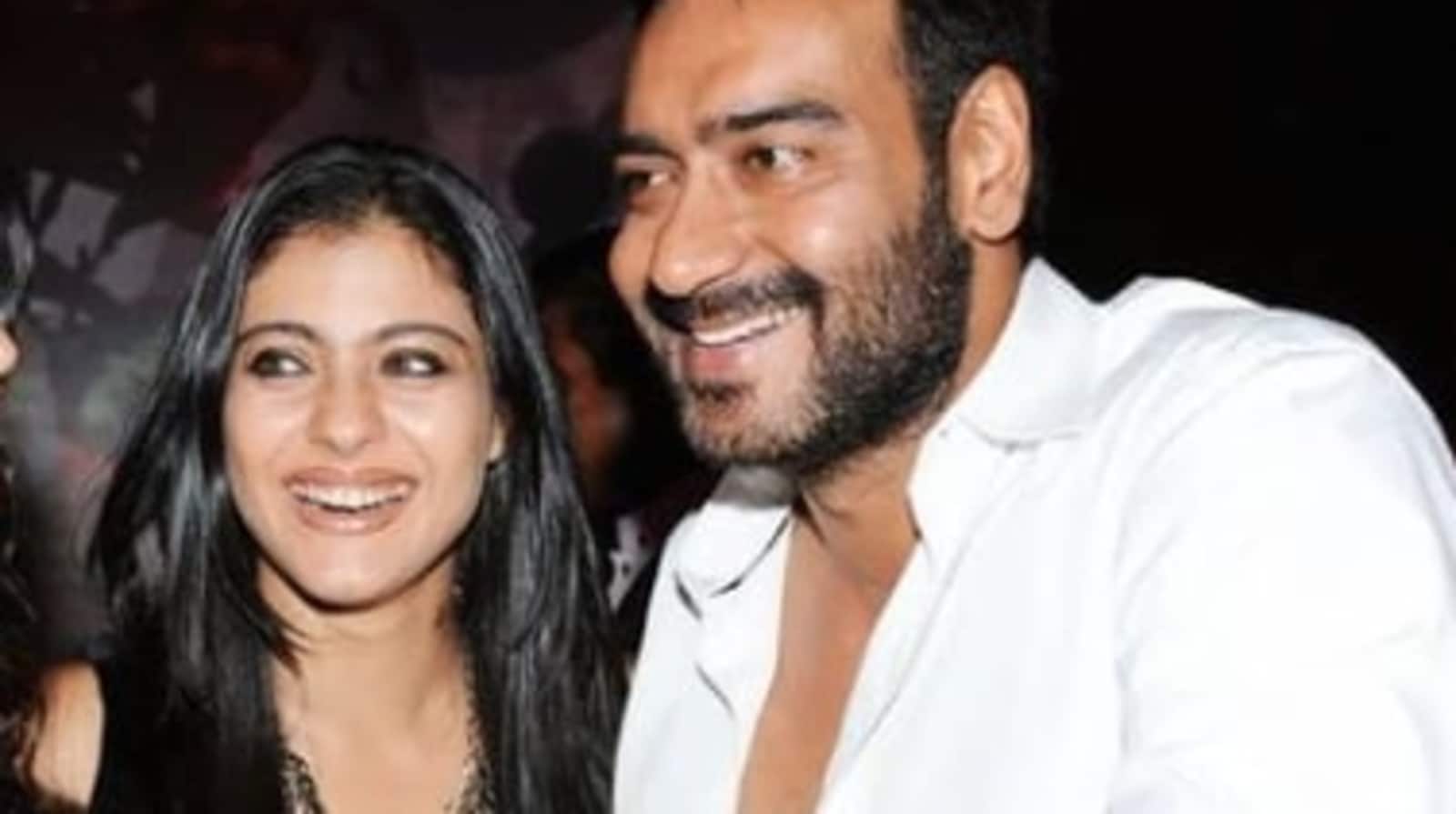