Ranveer Singh, Priyanka Chopra and many others reacted to new photo of Anushka Sharma and Vamika, posted on Instagram on Wednesday.

Anushka Sharma took to Instagram to share a new picture with her daughter Vamika on Wednesday. The photo showed her cuddling with her eight-months old daughter.

“Making me braver and more courageous every day . May you always find the strength of the goddess in you my little Vamika. Happy Ashtami,” she captioned her post. As Anushka rarely shares any photos of Vamika, her post was showered with compliments and love from her friends and fans. Ranveer Singh wrote ‘Oh-lay’ with a bunch of heart-eyes and heart emojis. Priyanka Chopra commented with an evil eye and a heart emoji. All three of them worked together in Zoya Akhtar’s Dil Dhadakne Do. Tahira Kashyap, Athiya Shetty, Vaani Kapoor, Sania Mirza also left emojis on the post.

Vamika was born in January. Upon her birth, Anushka and her cricketer husband Virat Kohli had asked the media not to share or publish pictures or videos of her. They have also not revealed Vamika’s face on social media.

Revealing her name in February, Anushka wrote in a post, “We have lived together with love , presence and gratitude as a way of life but this little one, Vamika. has taken it to a whole new level! Tears , laughter , worry , bliss – emotions that have been experienced in a span of minutes sometimes ! Sleep is elusive but our hearts are so full. Thanking you all for your wishes, prayers and good energy.”

Virat and Anushka spent a few months in London this year for his cricket tour while Anushka and Vamika accompanied him on the trip. They also celebrated Vamika’s six month birthday with a picnic in the park. “Her one smile can change our whole world around! I hope we can both live up to the love with which you look at us, little one. Happy 6 months to us three,” Anushka wrote, sharing a bunch of pictures from the celebrations.

Anushka is now back in Mumbai and back to work, shooting a bunch of commercials. She has not announced her next film yet. Eternals actor Harish Patel tests Covid-19 positive, quarantined in US: ‘Family was ready to attend LA premiere with me’ 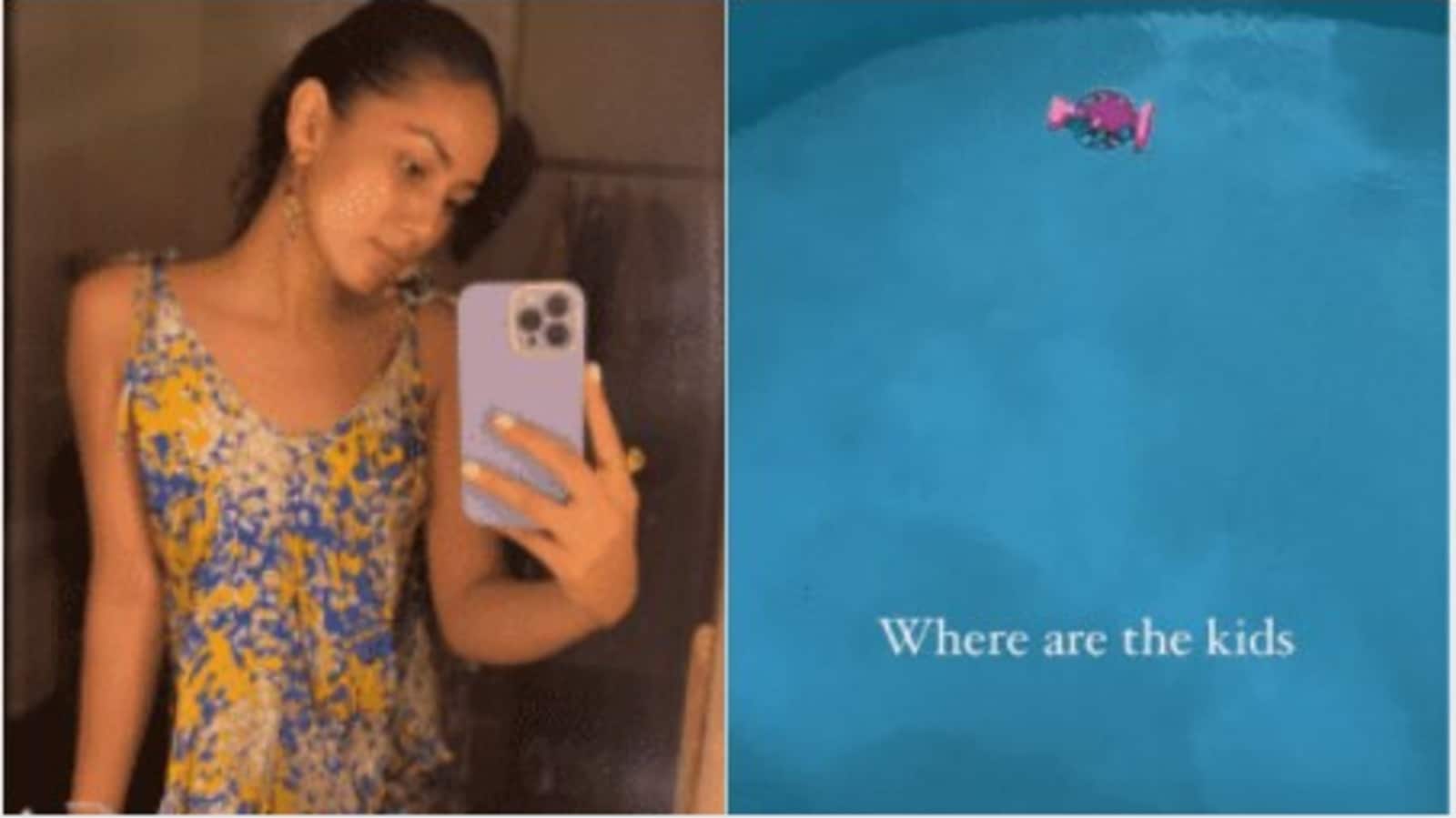 Mira Rajput shares videos from Maldives vacation, asks ‘Where are the kids?’