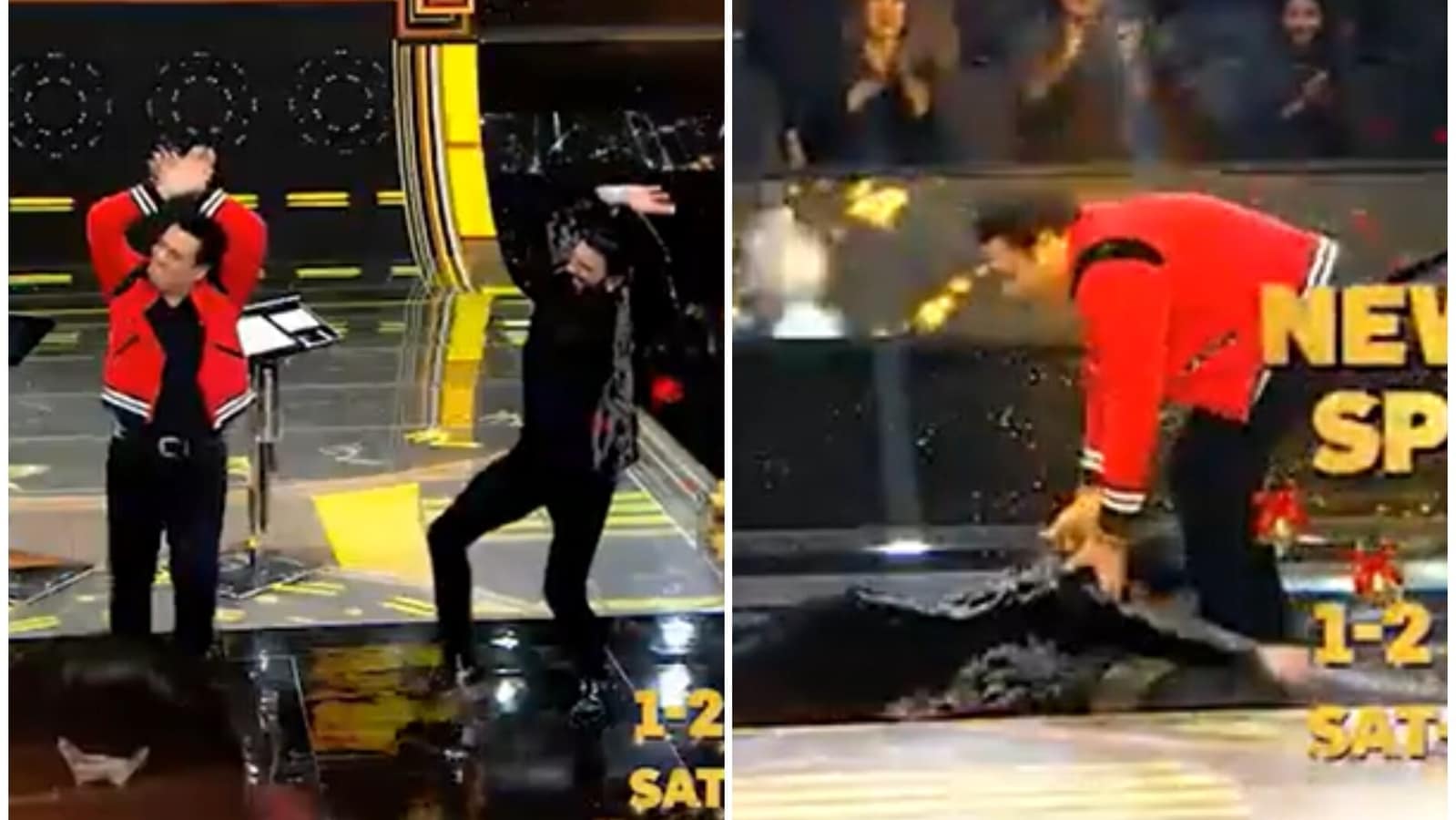 A new promo for The Big Picture showed Govinda joining Ranveer Singh for a New Year-special episode. Ranveer fell at Govinda’s feet as he entered the stage. The short video also showed them dancing to UP Wala Thumka together and blowing kisses at each other.

Govinda even recreated his famous line from Partner: “Itni khushi mujhe aaj tak nahi hui (I have never felt this happy before).”

Ranveer is a fan of Govinda and has expressed admiration for him on several occasions in the past. The two have worked together in Shaad Ali’s Kill Dil, also starring Ali Zafar and Parineeti Chopra.

At a group interview in 2014 to promote Kill Dil, Ranveer said, according to PTI, “Govindaji is a legend and the one reason to watch the film. He really is a master and his approach is very, very old school. I am probably one of his biggest fans. I have seen his films — some of them more than 50 times. I have seen all his songs. I don’t love all of his movies but I love him. He is an icon.”

Ranveer will be seen next in Jayeshbhai Jordaar, which is currently in its post-production stage. The film, directed by Divyang Thakkar, also features Shalini Pandey, Boman Irani and Ratna Pathak Shah.

Also see | When Govinda couldn’t afford groceries, broke down due to humiliation: ‘My mother started crying and I cried with her’

Apart from this, Ranveer also has Rohit Shetty’s Cirkus, alongside Jacqueline Fernandez, Varun Sharma and Pooja Hegde. The film is a remake of the 1982 hit Angoor, which in turn was inspired by William Shakespeare’s play The Comedy of Errors. He will also be seen in Karan Johar’s Rocky Aur Rani Ki Prem Kahani and the remake of the Tamil film Anniyan, directed by Shankar.

Govinda, meanwhile, recently turned singer. His third song, Hello, was announced earlier this month and will be out soon. 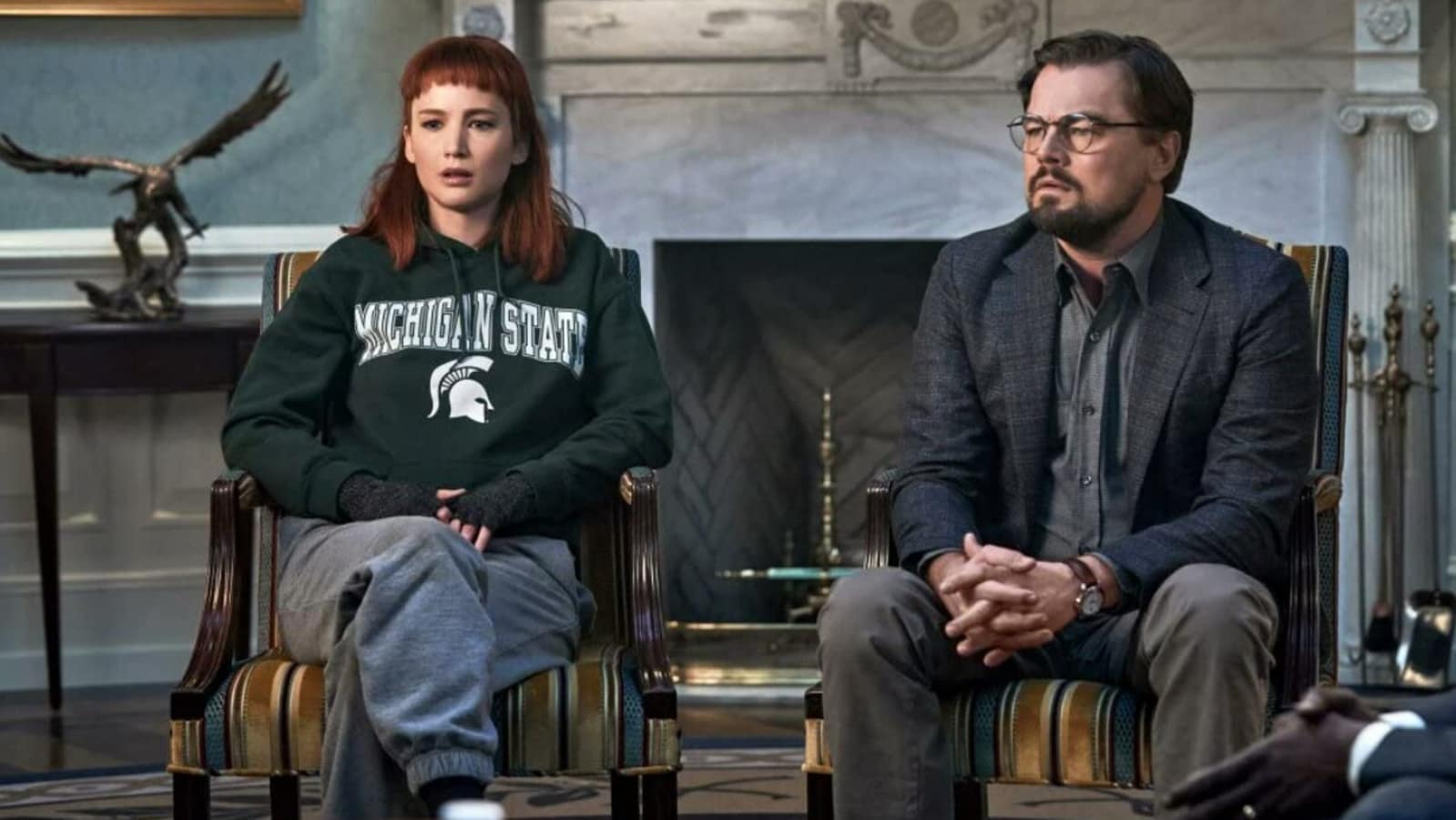 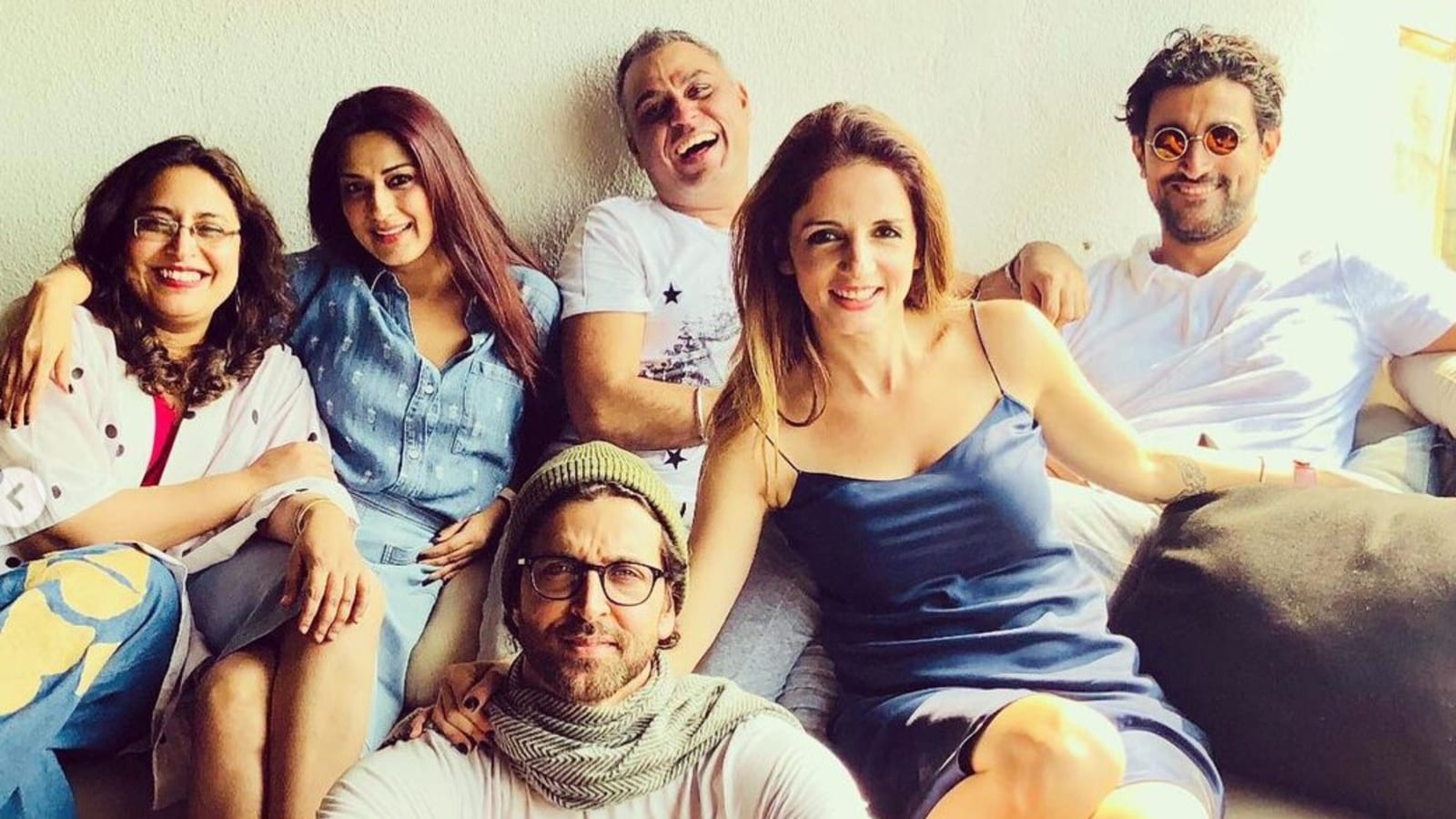 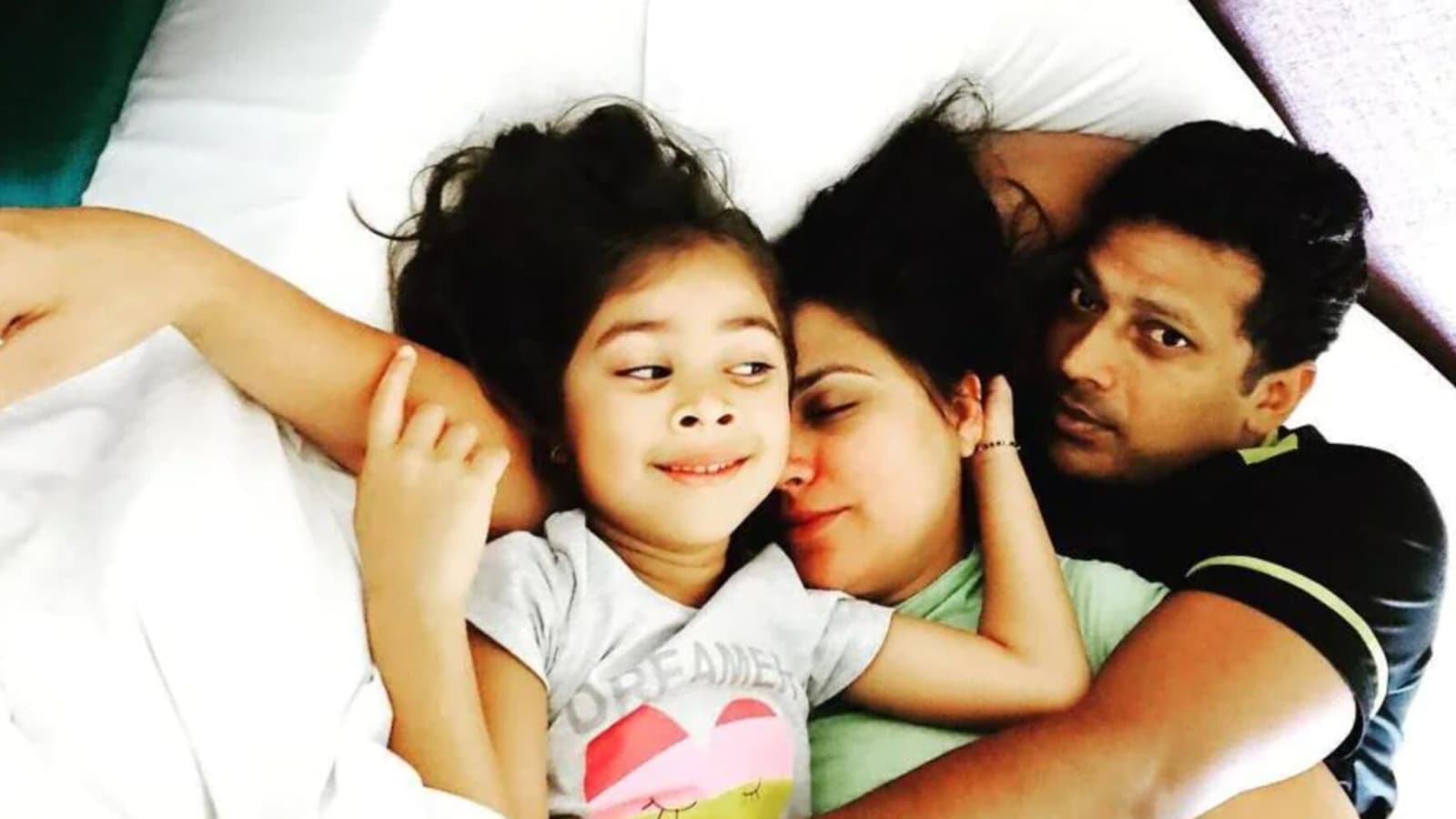 Lara Dutta says she ‘almost had a heart attack’ when 4-year-old Saira spoke about divorce: ‘I asked Mahesh Bhupathi…’