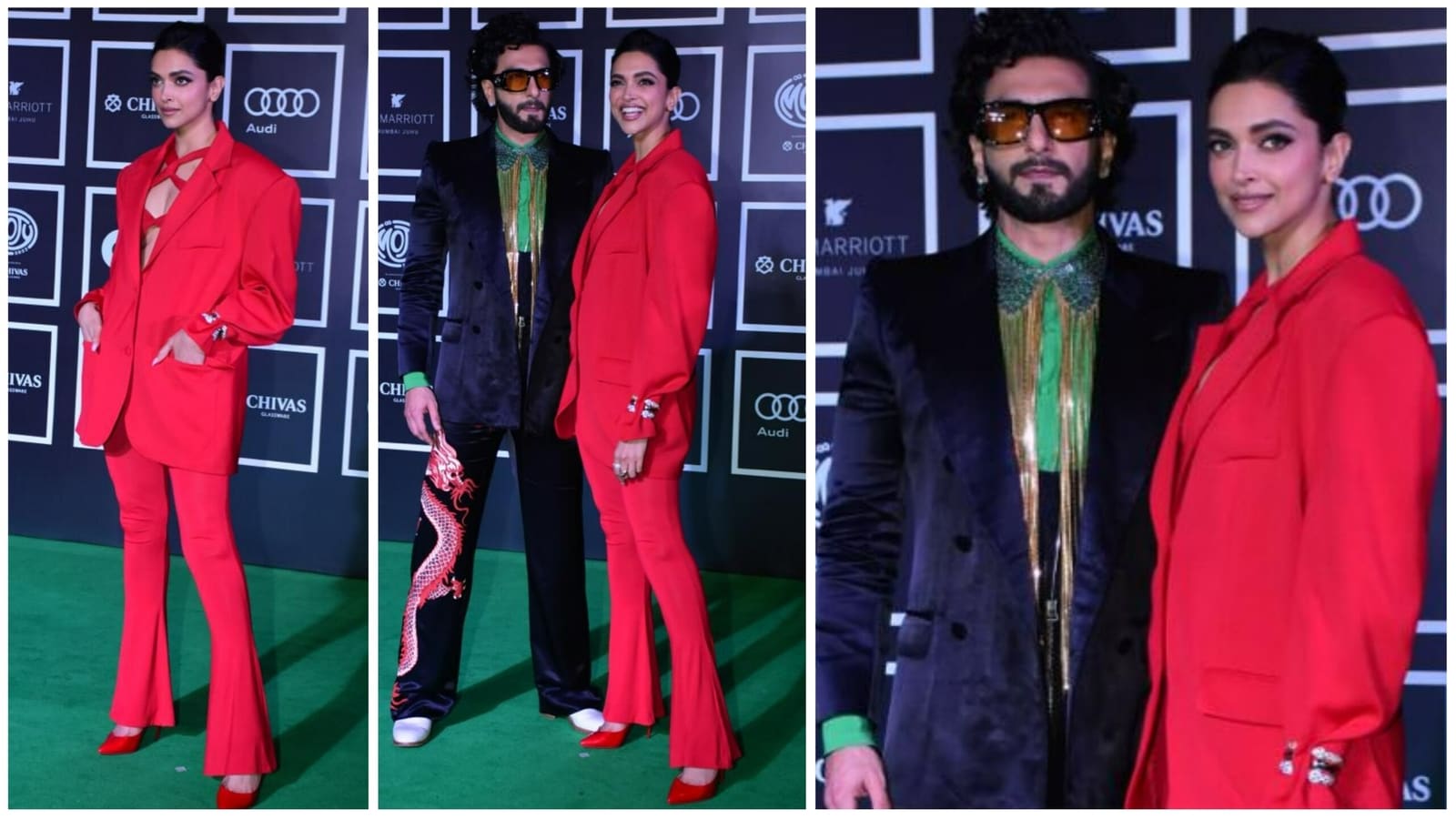 After several months, Deepika Padukone and Ranveer Singh finally made their first joint appearance at an awards event on Thursday. The couple had not appeared together in public for long which even led to separation rumours despite them reacting to each other’s posts on social media. On Thursday, they complemented each other in their stylish avatars as they attended the GQ Men Of The Year awards together. Also read: Deepika Padukone, Ranveer Singh twin in black and white as they have fun on a yacht. Watch

Deepika was dressed in a red blouse with a matching non-formal blazer and pants. She completed her look with pointed red heels and her hair tied in a bun. Ranveer Singh joined her in a navy blue non-formal suit with a dragon motif on the pants. His golden neck accessory worn over a black shirt gained attention. While Ranveer was given the Actor of the Year award for his performance in the film 83, Deepika was named the Global Fashion Personality for her multiple international brand endorsements.

Fans of the two were happy to see them together again. A fan commented on a video of them shared by a paparazzo account on Instagram, “Finally they are together thank God stayed together forever.” Another wrote, “They complement each other so much definitely made for each other.” One more fan commented, “Ok I’m not crying they’re so adorable.” “So good to see them together after so long,” read yet another comment. A fan also called them, “Most powerful couple of India.” A person wrote for their choice of outfits, “Oh You Guys Slay.” A fan also gave a reply to the trolls, saying, “Ab sab dono ko joker bolenge and agar yahi outfits Hollywood wale pehnenge to fashion (now everyone will call them jokers but they will call it fashion if the same outfits are worn by Hollywood celebs).” A fan said in jest, “itne dino tk ranveer deepika k kpde pehnta ab deepika uske pehn rahi h #nooffensejustajoke randeep fans tut padenge nhi to mere upr lol (Ranveer was wearing Deepika’s clothes since so many days, now she is wearing his clothes. No offence, else Randeep’s fans will target me).”

Deepika will soon begin promotions for her upcoming film, Pathaan. She is paired opposite Shah Rukh Khan in the film, which stars John Abraham as the antagonist. It will release in theatres on January 25. Ranveer has two films in pipeline: Rocky Aur Rani Ki Prem Kahani and Cirkus. 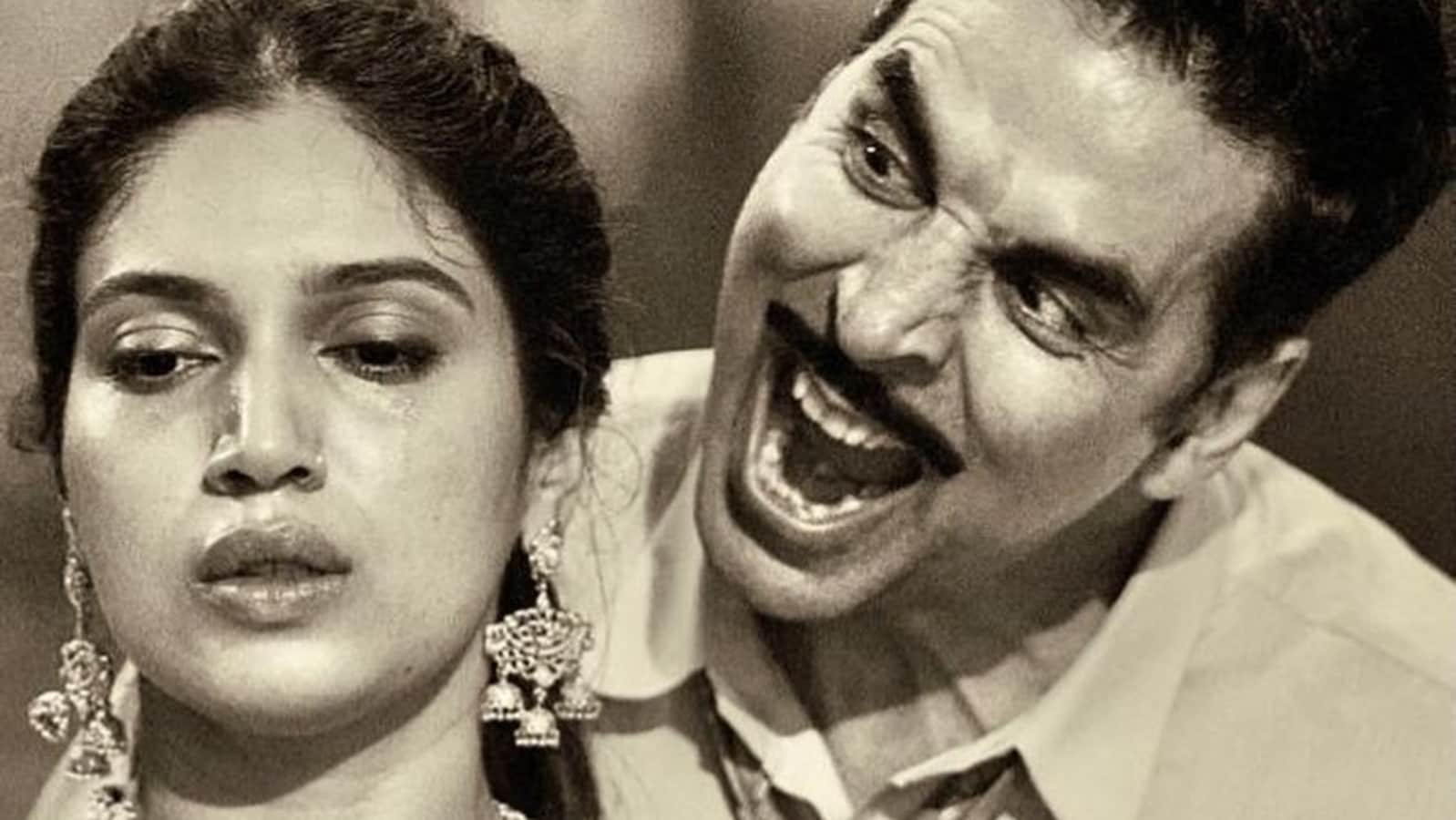 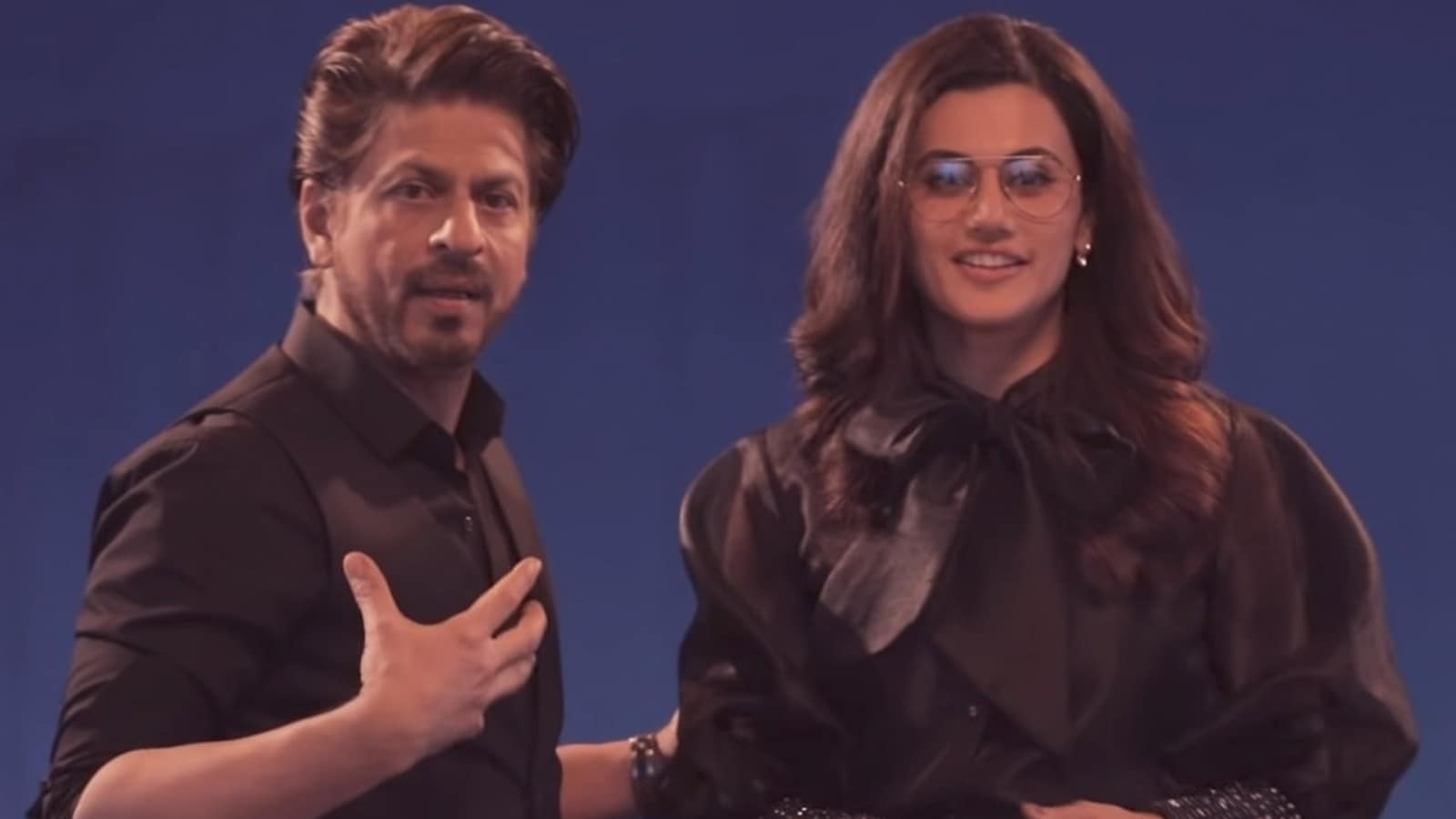