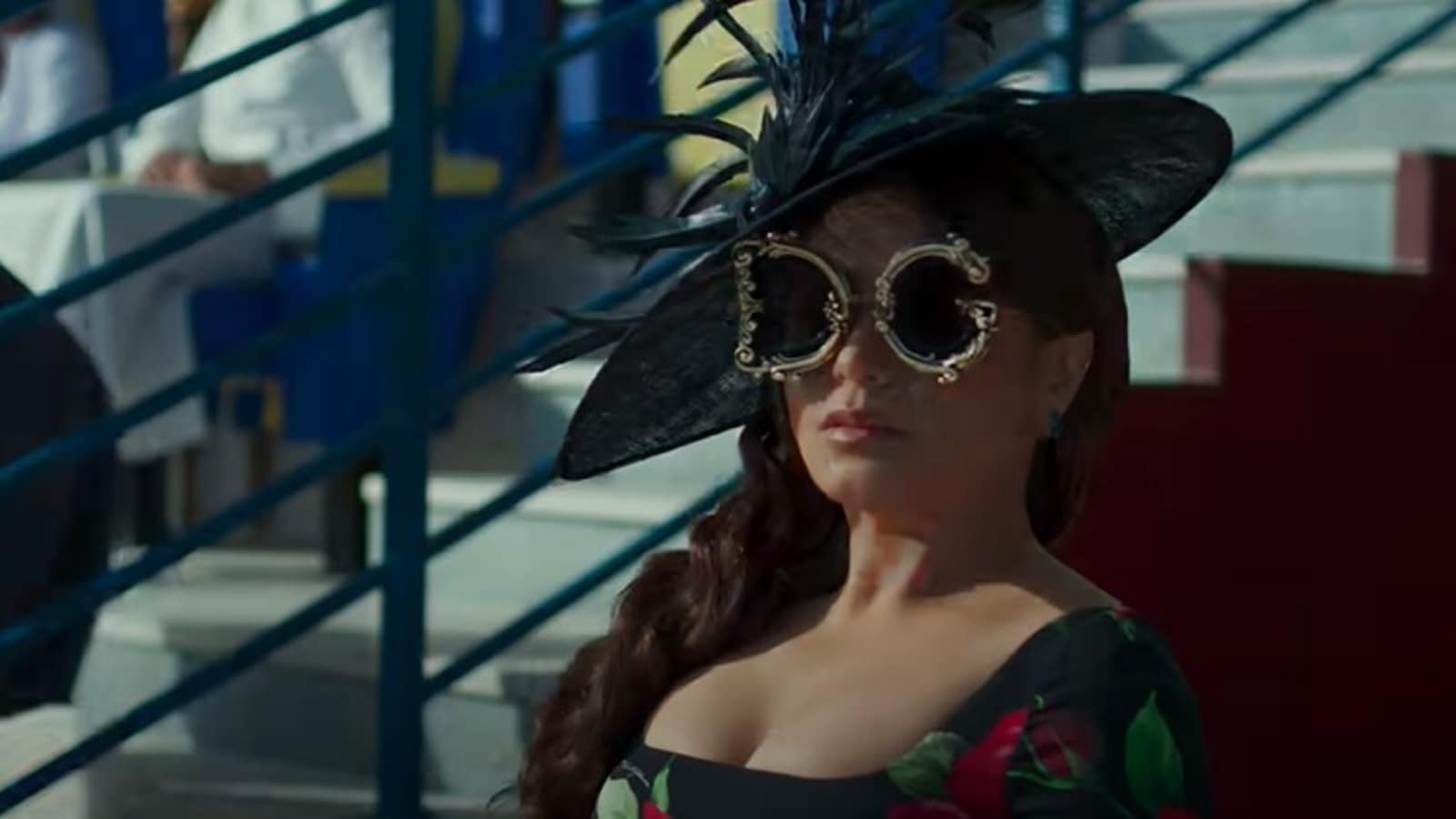 Rani Mukerji revealed that she took help from her daughter Adira to pick out costumes for her recently released film Bunty Aur Babli 2.

Rani Mukerji has revealed that her daughter Adira helped decide ‘a lot of costumes’ for her latest film Bunty Aur Babli 2. The actor said that the five-year-old had accompanied the crew in Abu Dhabi and London for the shoot.

Bunty Aur Babli 2 was released on Friday to poor reviews. The film is a sequel of Bunty Aur Babli which starred Rani Mukerji opposite Abhishek Bachchan. Rani’s costumes in the original film had become popular.

Speaking with News18, Rani revealed, “She was a part of the shooting process while I was shooting in Abu Dhabi and even helped me choose a lot of costumes and accessories. I remember I was in London, when Adira actually came along and insisted that she wanted to come and help me choose. She actually single-handedly chose everything and she has coordinated my looks. So, Adira has a special connection with Bunty Aur Babli 2.”

Rani also said that Adira watched the film and enjoyed it. “She loved me in the film. She really likes me doing comedy roles and never likes me doing serious films. She was laughing and rolling over while watching the film so seeing her enjoying the film fills my heart with happiness. In fact, she was quite intrigued with the fact that I have a 10-year-old son called Pappu in the film (Laughs). Probably when she grows I will know exactly what she feels as right now she is too small to articulate in proper expressions,” she added.

Also read: Rani Mukerji reveals she was insecure about her height and voice, how Kamal Haasan helped her break ‘stereotypes’

The sequel featured Saif Ali Khan filling Abhishek’s shoes. The Hindustan Times’ review of the film read, “Bunty Aur Babli 2 had all the right ingredients to serve a perfect dish, but too much mixing left it with no great after taste. Such fine actors look wasted in a half-hearted script. Watch it only for Rani Mukerji if you must,” the review read. 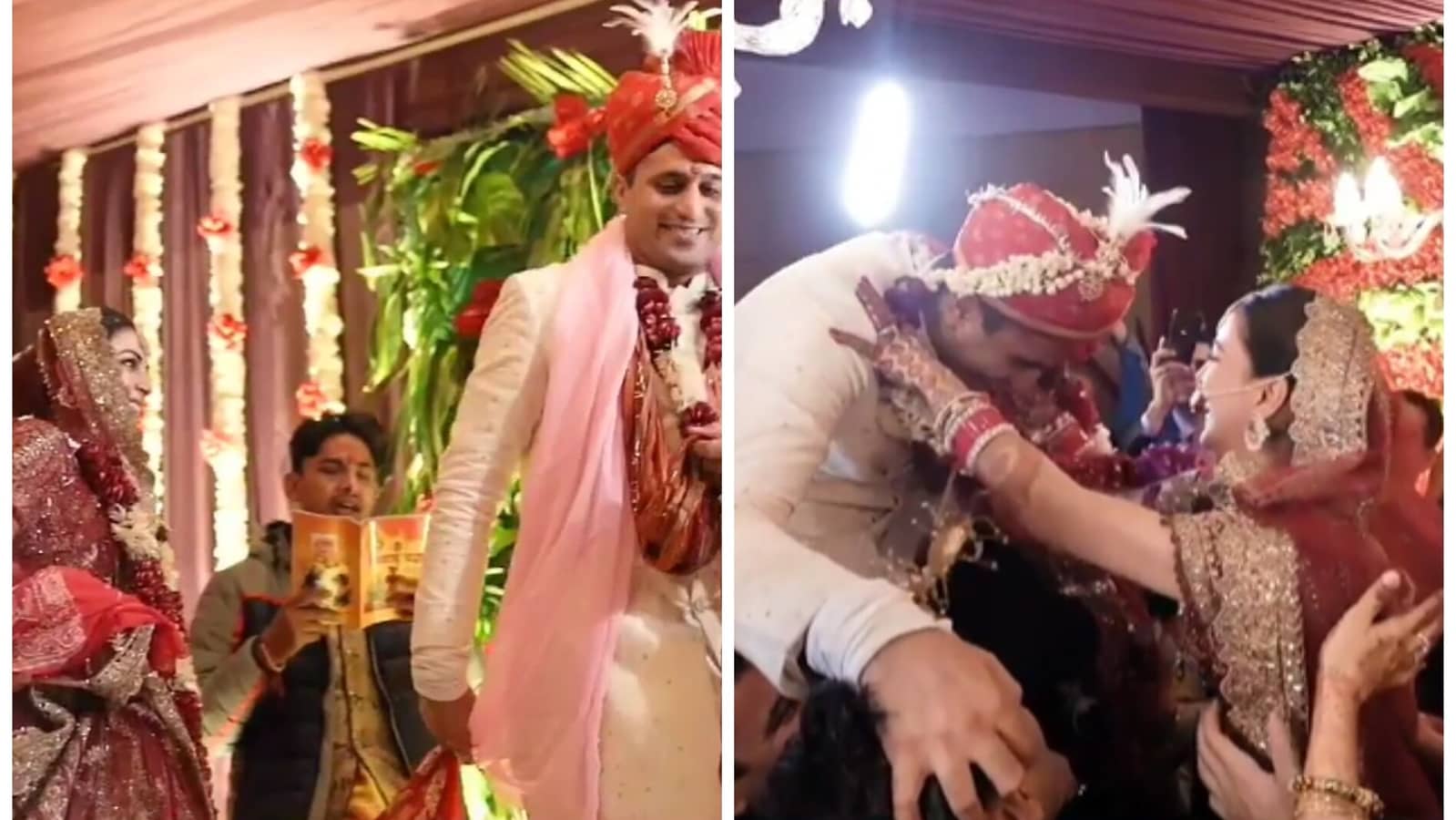 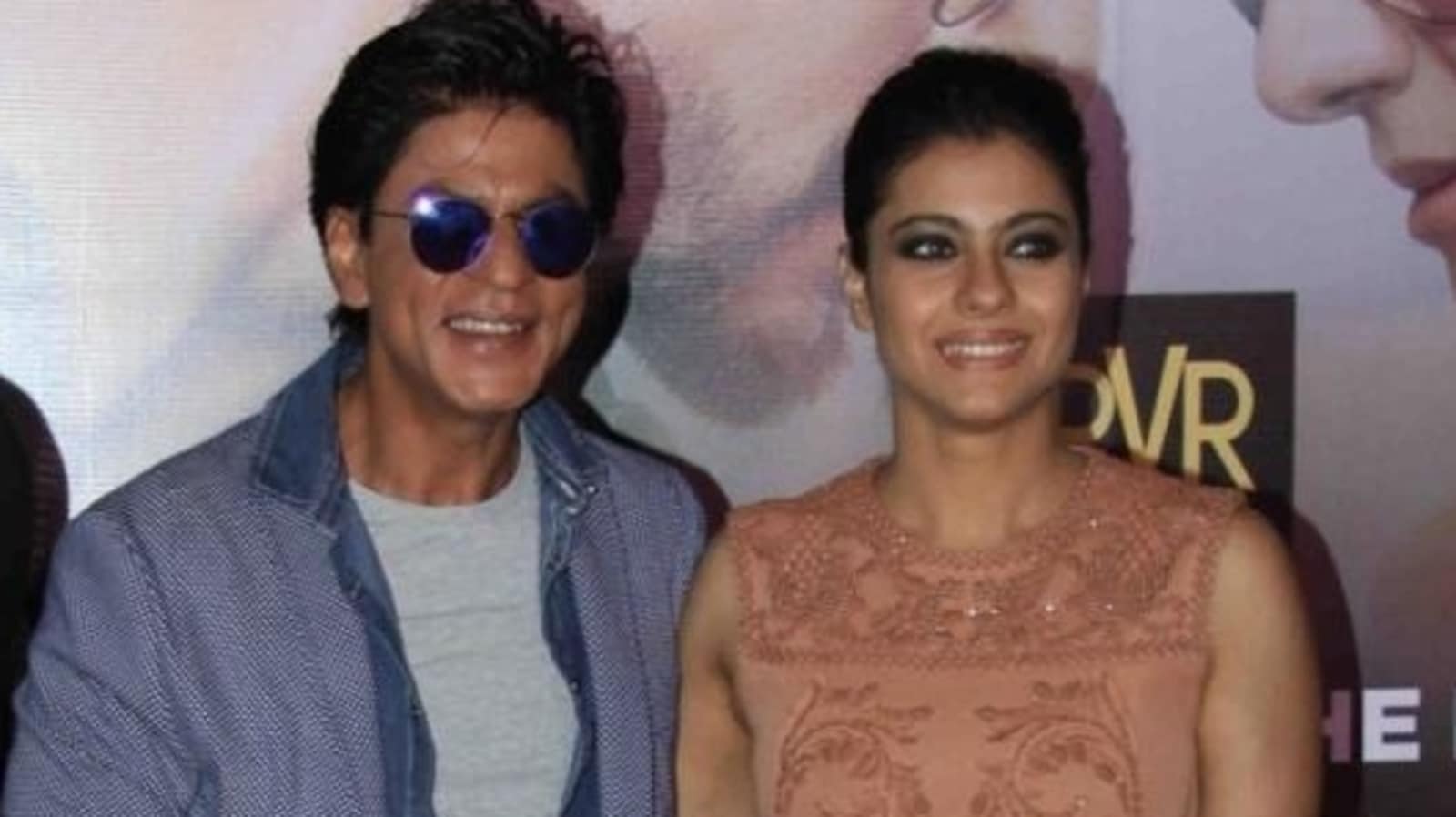 When Shah Rukh Khan called Kajol ‘gadhi, idiot’, said she didn’t know how to act: ‘You better watch it’