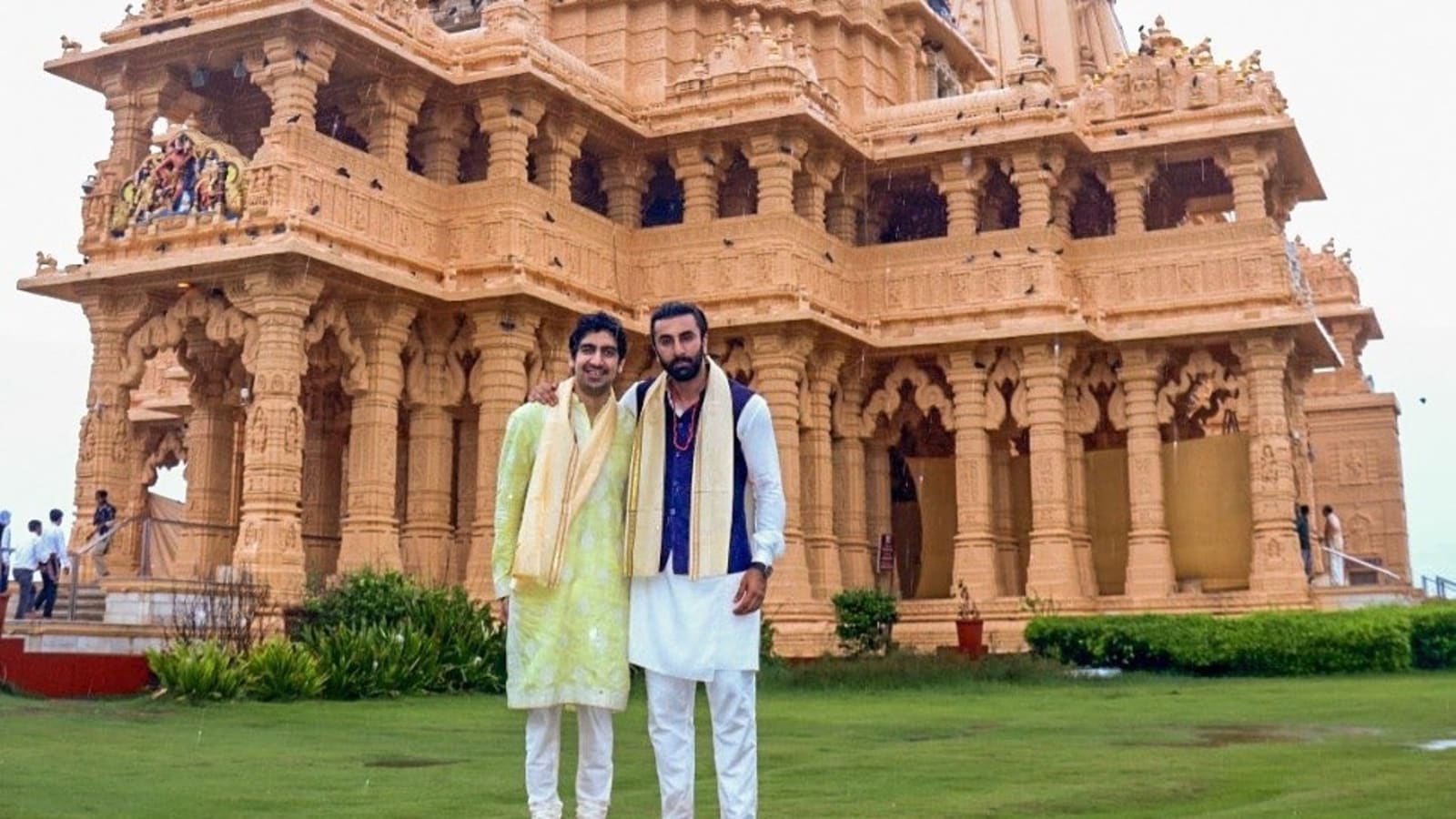 Filmmaker Ayan Mukerji and actor Ranbir Kapoor are currenlty basking in the success of their film Brahmastra. On Thursday, Ayan shared a photo featuring Ranbir from Gujarat’s temple Somnath Jyotirlinga. Sharing the photos, Ayan wrote, “Somnath Temple. My Third Jyotirling Visit this year. Had told myself I would come here after Brahmastra releases, and am so happy and energised that we made it here. #gratitude.” Also Read: Mouni Roy reacts to claims of overshadowing Alia Bhatt-Ranbir Kapoor in Brahmastra

In the picture, a smiling Ayan is posing with Ranbir, who kept his hand on Ayan’s shoulder. While Ayan wore a light yellow kurta with a pair of white pyjamas, Ranbir donned a white kurta-pyjama with a navy blue Nehru jacket on it.

One fan commented, “More power to you.” Another one said, “It is so nice to see you guys worshipping for your film.” Many fans wrote, “Har har mahadev” in the comments section of the post.

Brahmastra starring-Ranbir Kapoor and Alia Bhatt, got off to a great start, raising over ₹225 crore in worldwide gross box office numbers in the opening weekend. The Ayan Mukerji-directed movie, which was in the making for almost 5 years arrived in cinema halls on September 9.

The film follows the story of a DJ named Shiva (Ranbir), who sets out on a journey to find the origins of his special powers with Isha (Alia), a woman he falls in love with at first sight. Amitabh Bachchan features as Guruji, Shiva’s mentor. Shah Rukh Khan played the role of the professor in the film and Mouni Roy’s performance as Junoon won many hearts.

While the film appears to be doing good numbers at the ticket window, Ayan is aware the praise for Brahmastra is not unanimous. In an interview with PTI, Ayan said, “I have been hearing about it. I have to understand it deeply. My thought is to take all that on board for the next film.” 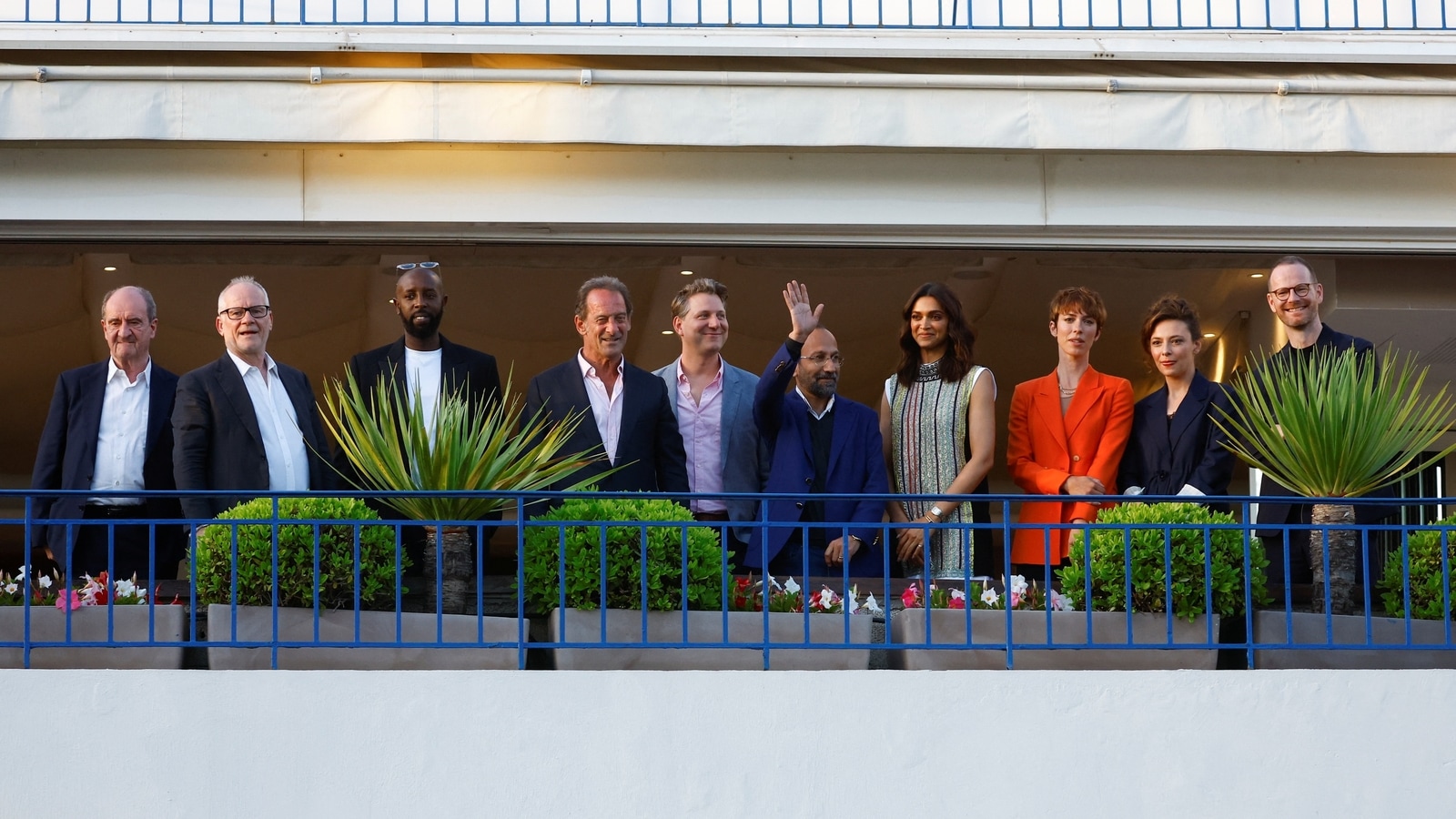 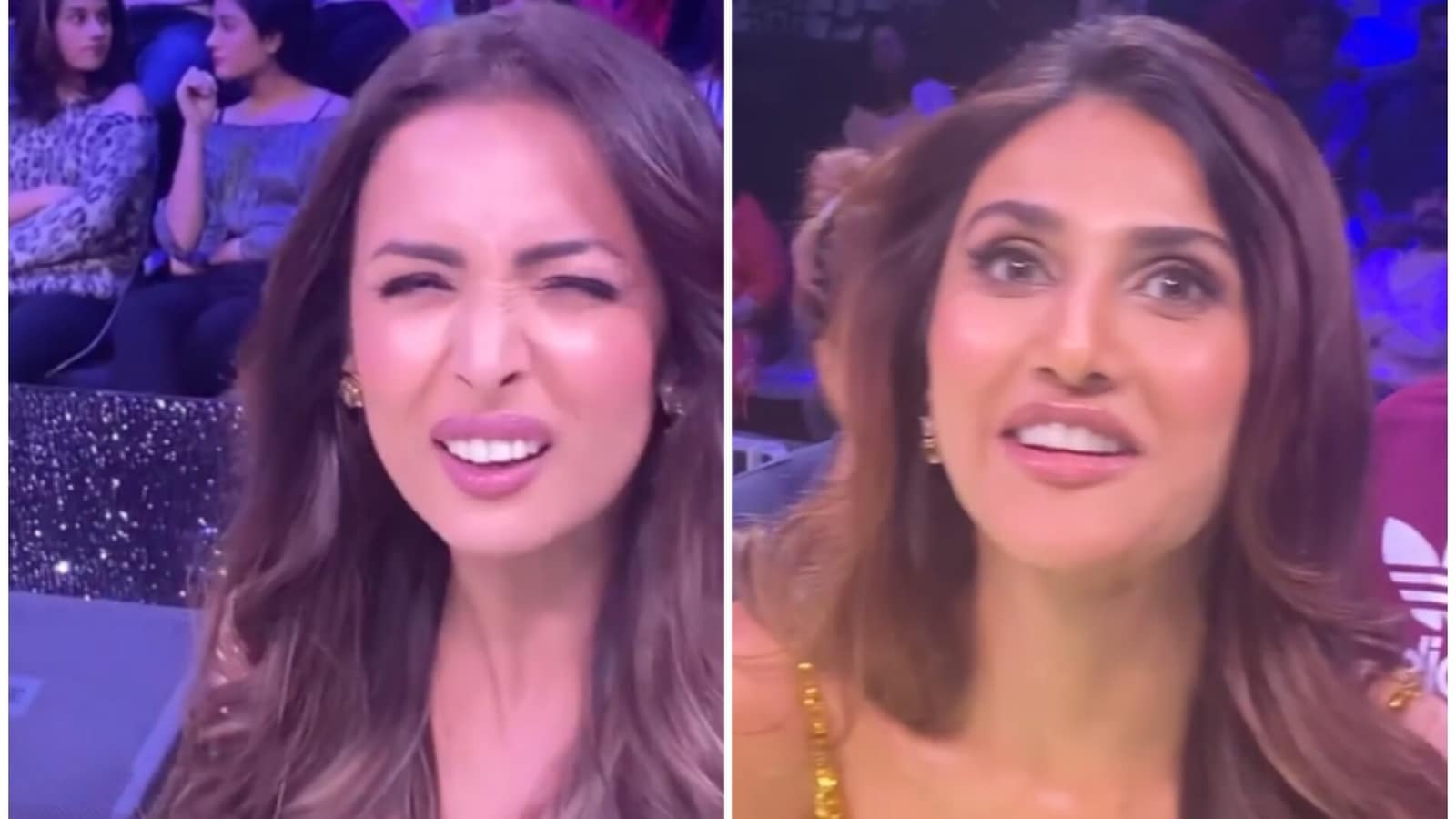 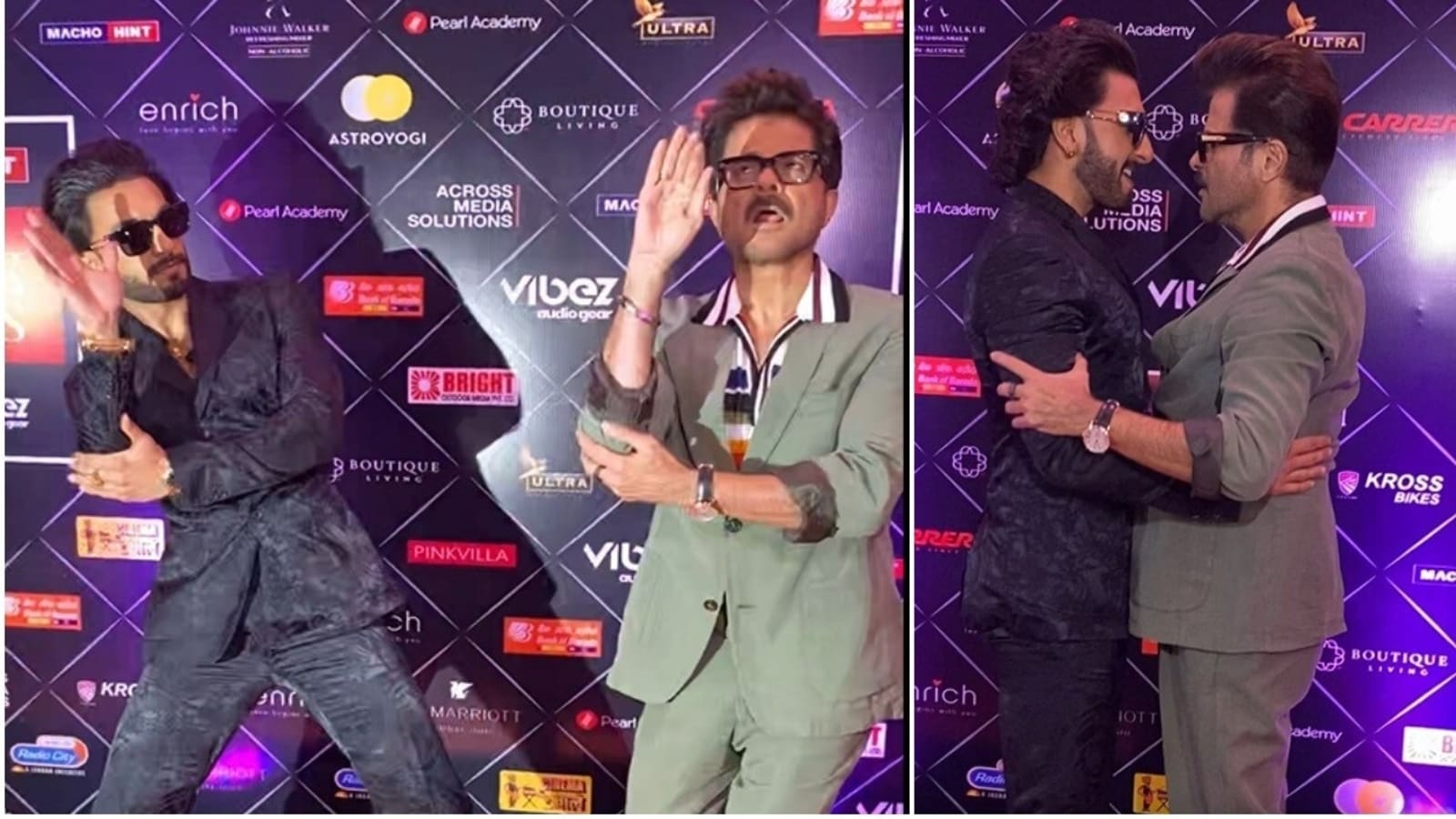