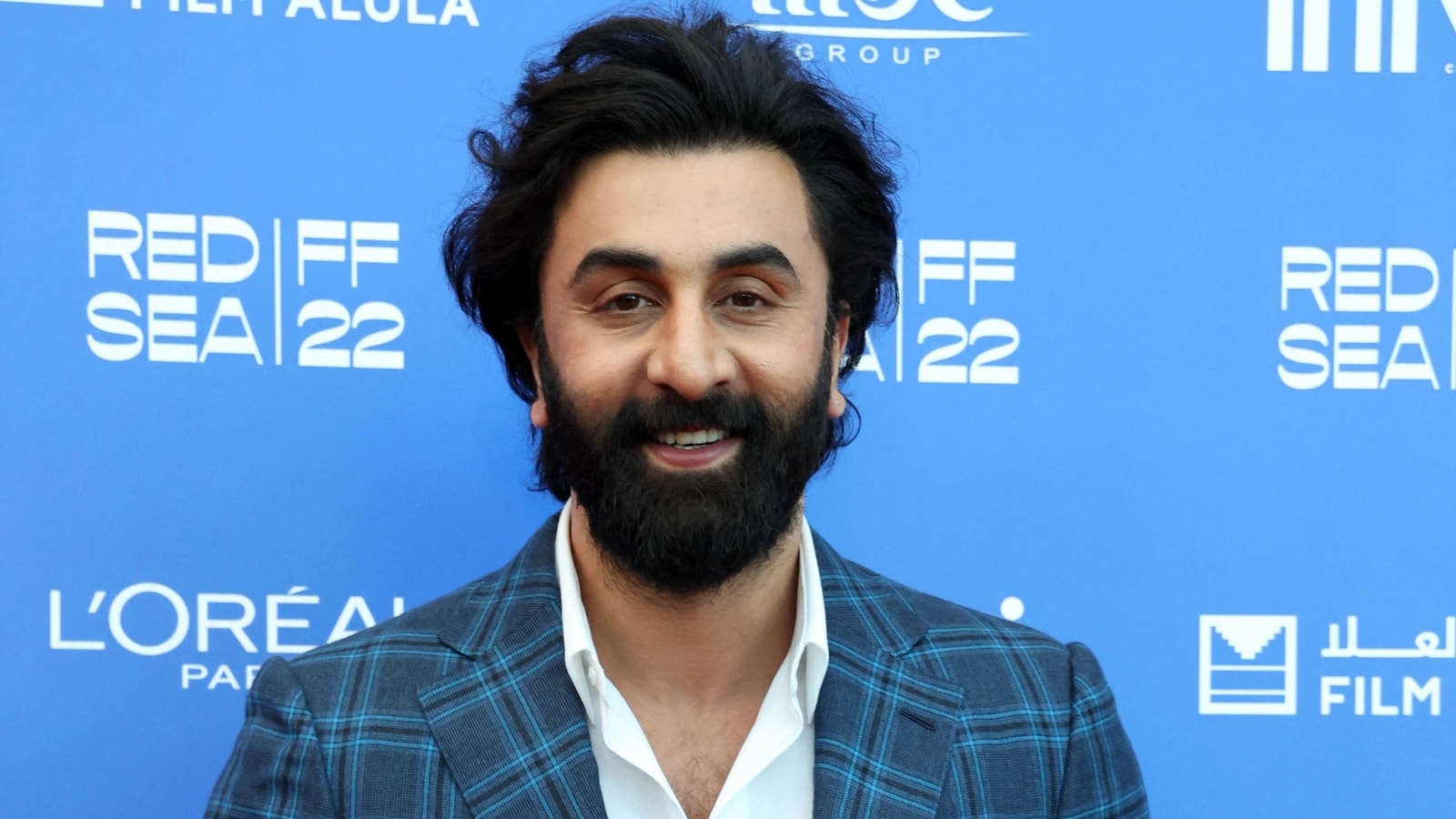 Ranbir Kapoor sported a heavy beard and longer hair as he made his first public appearance after the birth of baby girl, Raha. He attended the Red Sea International Film Festival in Jeddah, Saudi Arabia in a blue check suit paired with white shirt. On the sidelines of the event, the actor spoke about the poor performance of his film Shershaah and his biggest mistake during the making of the film. Also read: Ranbir Kapoor says boycott calls had no impact on Shamshera

Shamshera marked Ranbir’s comeback on silver screen after four years. It released in July this year ahead of his September release Brahmastra which turned out to be a success.

Calling Shamshera “the hardest film” he has worked on, Ranbir told Deadline at the festival, “It was a big box office disaster, but the biggest mistake I made on Shamshera was that I stuck on a beard. When you’re shooting in the heat, and you stick on a beard, it’s like your face is melting.”

Ranbir also talked about his “another disaster” Jagga Jasoos, his 2017 film with Katrina Kaif. The film was quite delayed and failed to fulfil their expectations at the box office. He said, “It’s a film that I produced. It was a passion project. It was directed by Anurag Basu. It was a very heartwarming and sweet idea, but it didn’t do well, which really hurt,” and added, “That’s the only film in my career that hurt me.”

Commenting on the bad performance of many Bollywood films, Ranbir said that the “entire culture of going to a theater for a community viewing of a movie seems like it’s dying, and it’s only there for the big ticket films”. He however, expressed hope that it will soon bounce book with strong storytelling.

Ranbir’s latest release Brahmastra was his first film with wife Alia Bhatt. The two fell in love as they began working on the film few years ago and eventually got married months before its release. They welcomed daughter Raha last month. 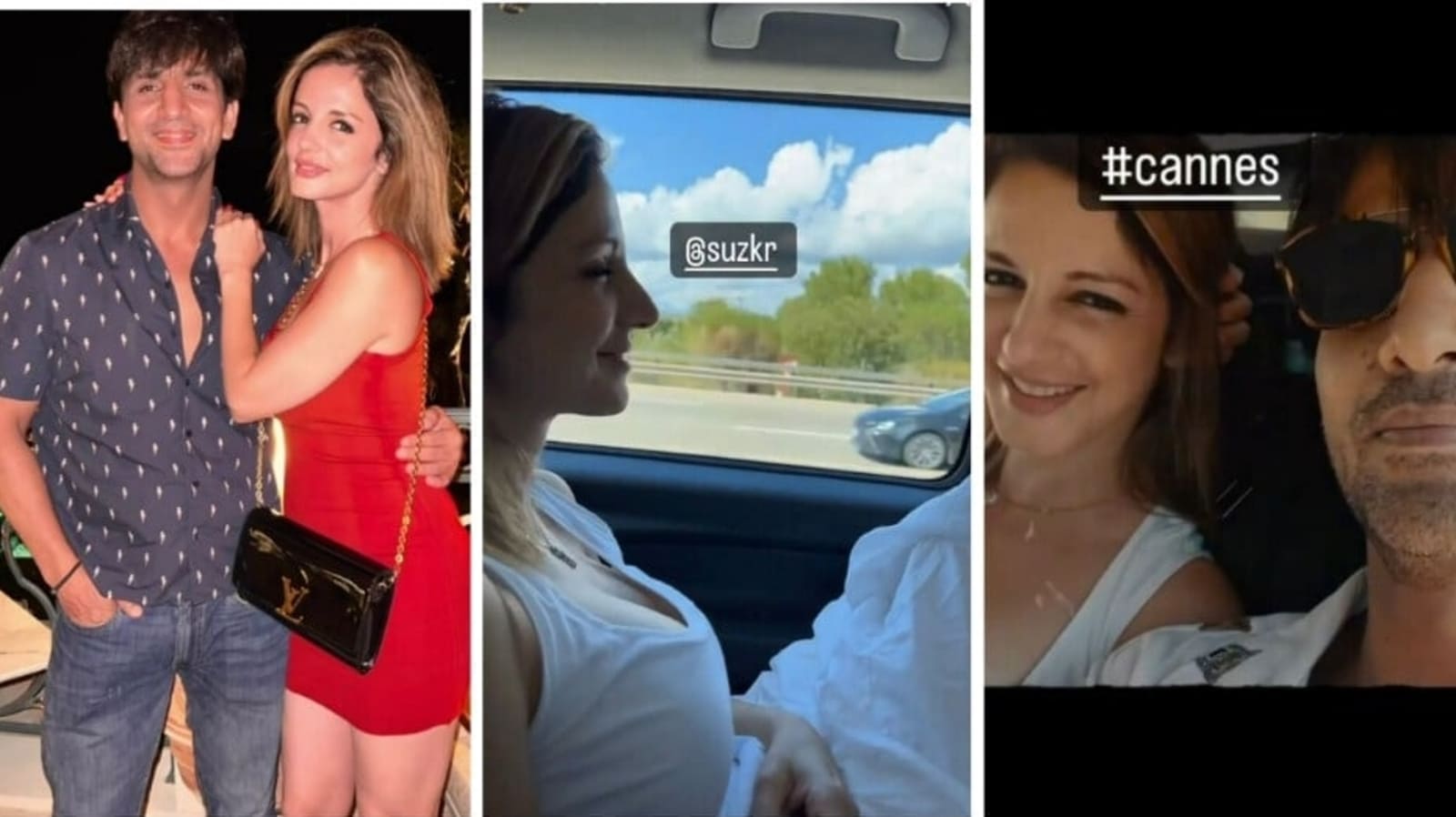 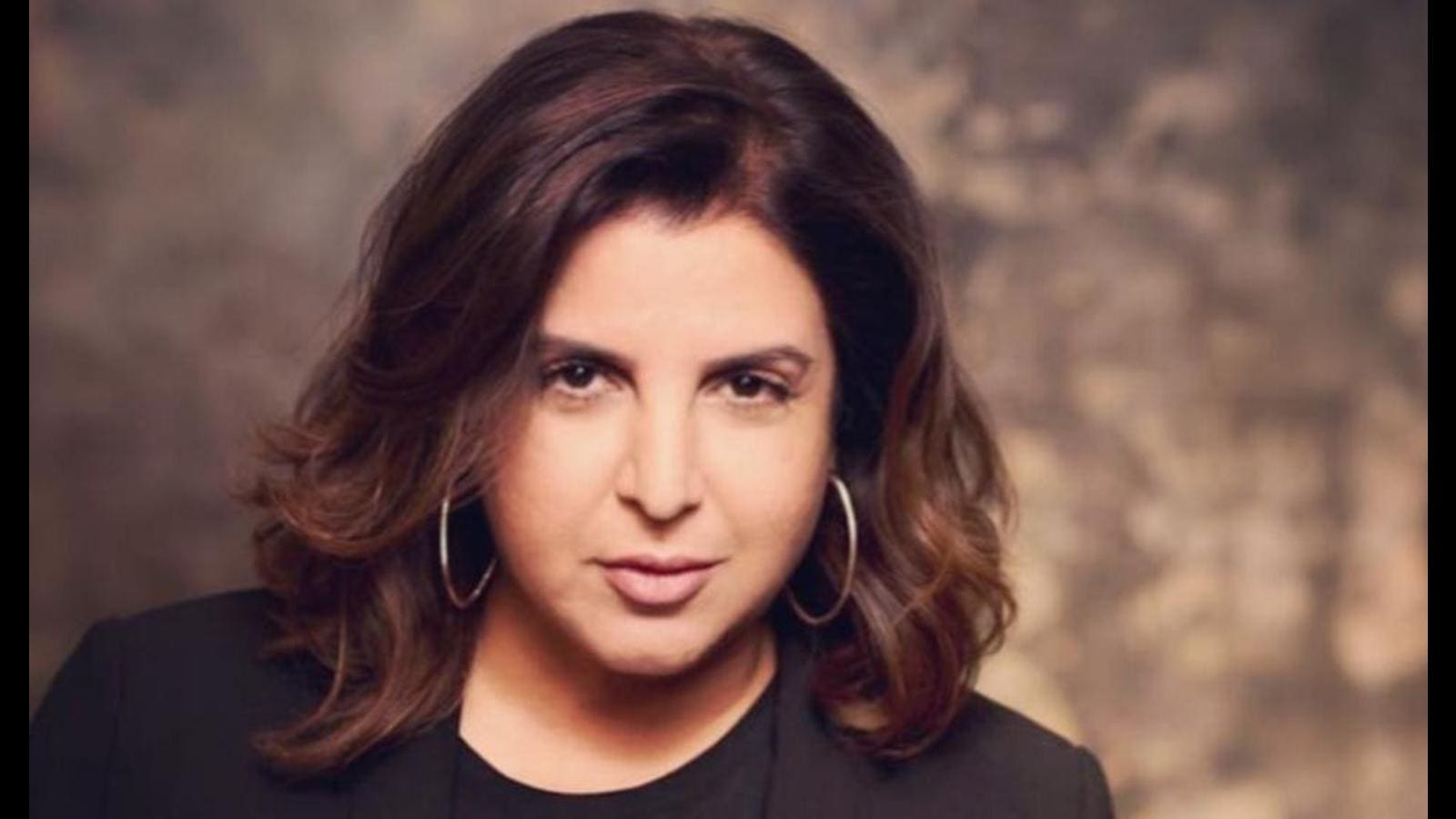 I am not taking any stress, ‘jab hoga tab hoga’, says Farah Khan 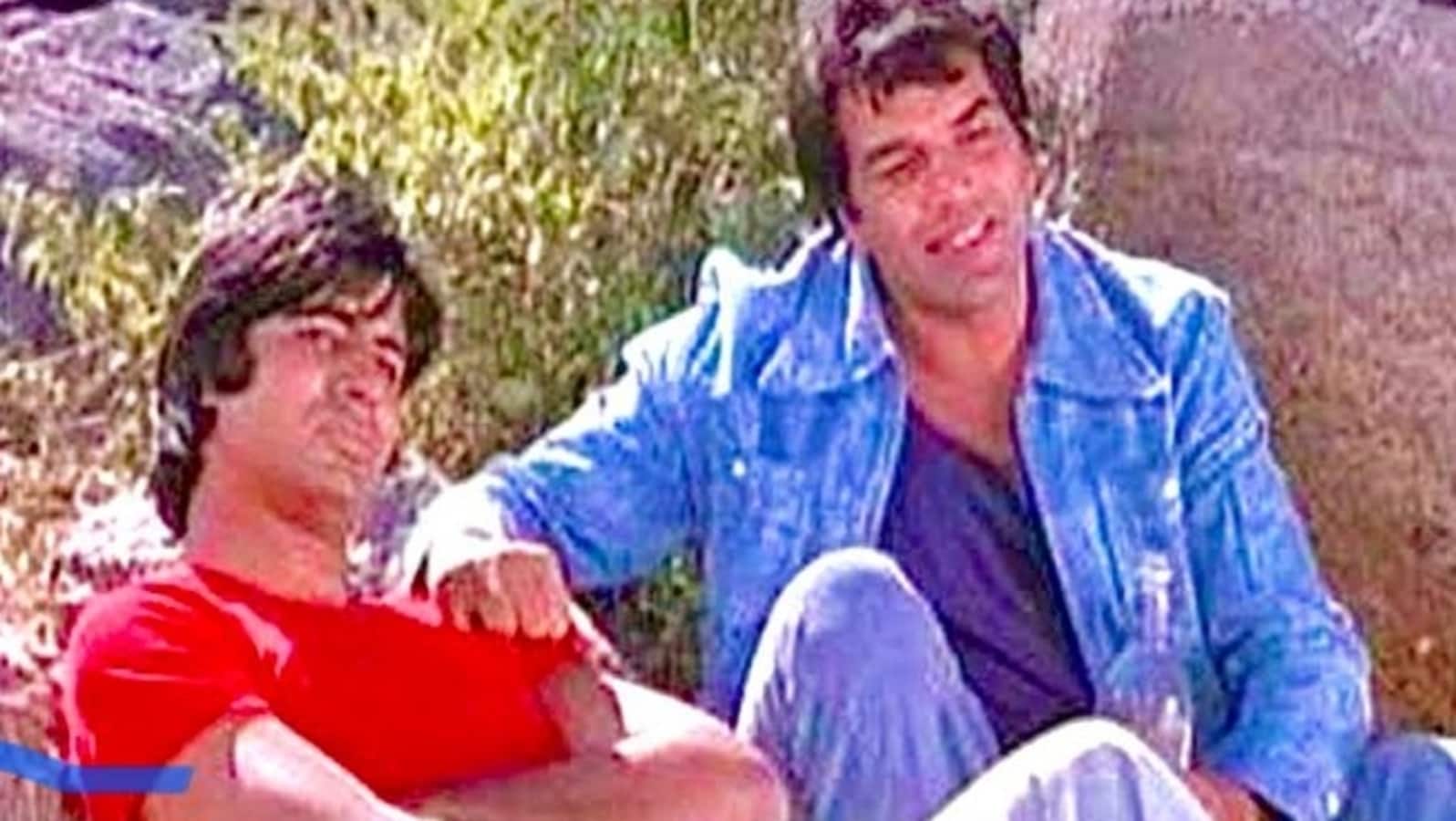 Dharmendra shares pic from Sholay, calls Amitabh Bachchan ‘most talented actor’ as he sends wishes for his film Uunchai