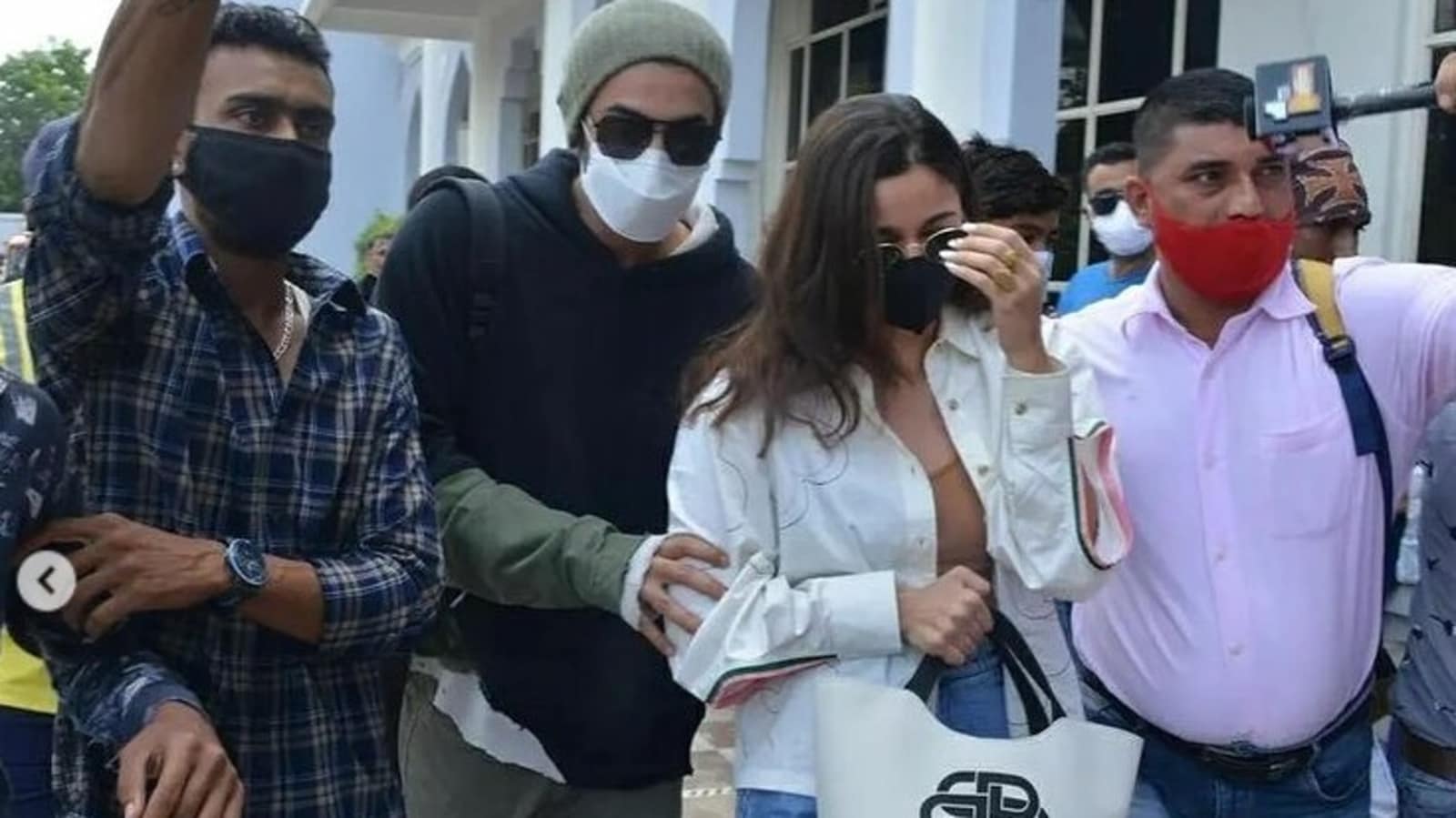 Ranbir Kapoor protected his girlfriend Alia Bhatt from enthusiastic fans trying to get a selfie with them at the Jodhpur airport. In pictures and videos shared online, he could be seen holding on to her arm tightly and stepping in the way as some got too close.

Photos and videos of Ranbir and Alia walking to the airport terminal from their car showed reporters asking them questions as well as fans trying to click photos with them. Alia opted for a white denim jacket over a crop top and jeans, while Ranbir was dressed in a black hoodie and olive green cargo pants. He also wore a beanie.
+

Ranbir and Alia were in Rajasthan to ring in his birthday. He turned 39 on Wednesday and they celebrated at the Sujan Jawai Camp at the Jawai Bandh. She shared a picture of them from their trip, in which she was seen resting her head on his shoulders, as they enjoyed a view of the sunset. “Happy birthday my life,” she captioned her post.

Pictures of Ranbir and Alia relaxing on the sand were widely shared by fan accounts. Videos of them enjoying a safari also emerged on social media.

It was speculated that Ranbir and Alia were in Jodhpur to zero in on a wedding venue as well. Rumours of the two getting married have been strong, especially after Ranbir admitted in an interview last year that he and Alia would have tied the knot, were it not for the Covid-19 pandemic.

Earlier this year, during an episode of Super Dancer Chapter 4, Ranbir’s cousin Karisma Kapoor was taken off guard at the suggestion to count Alia as a member of the Kapoor family. As Karisma named the actors in the family, her co-judge Anurag Basu joked, “You can add Alia to that list now.” She simply smiled and mimed zipping her mouth. 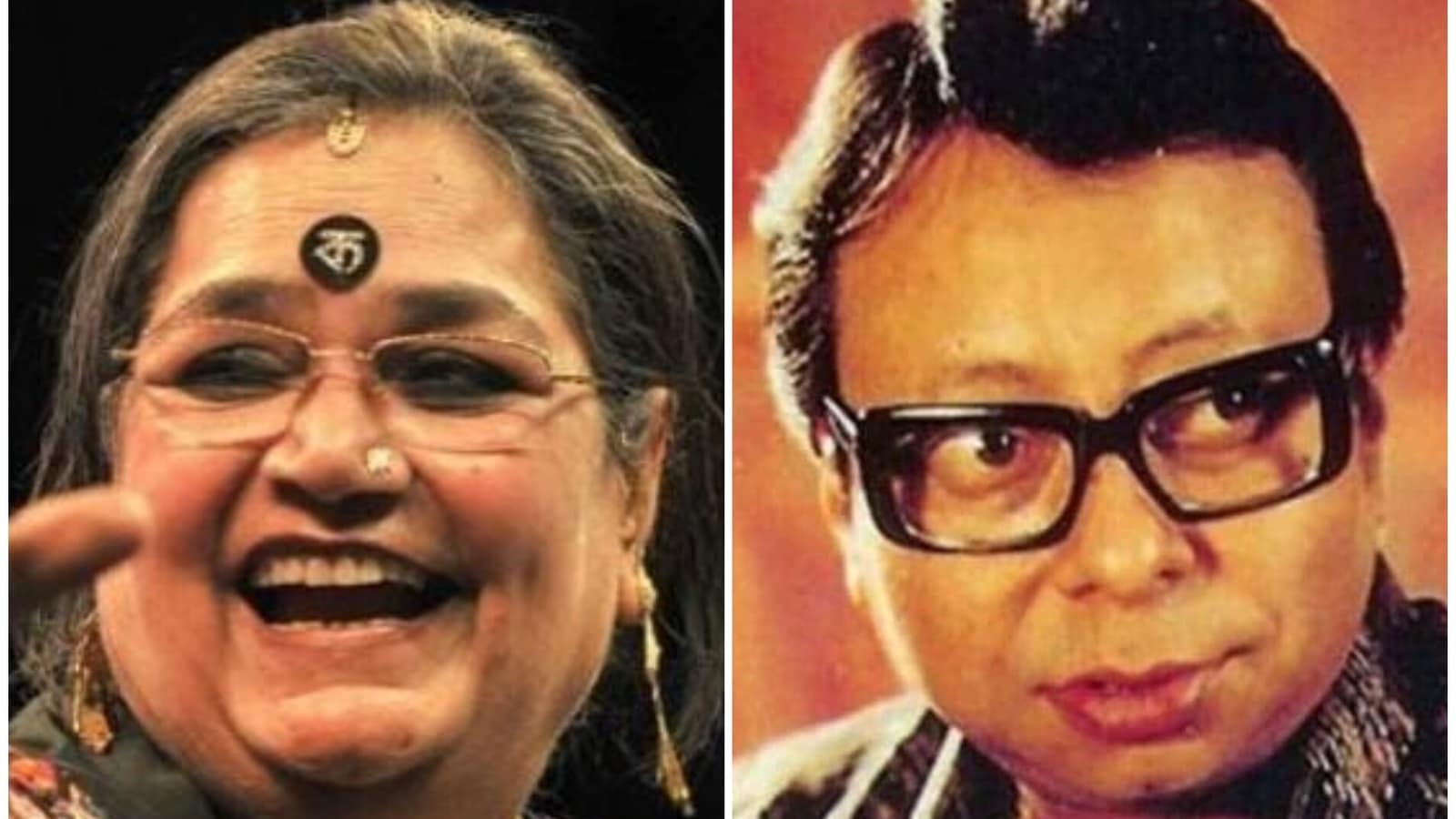 Usha Uthup remembers RD Burman after Dum Maaro Dum tune is played at iPhone 13 launch: ‘Wish he was alive to enjoy it’ 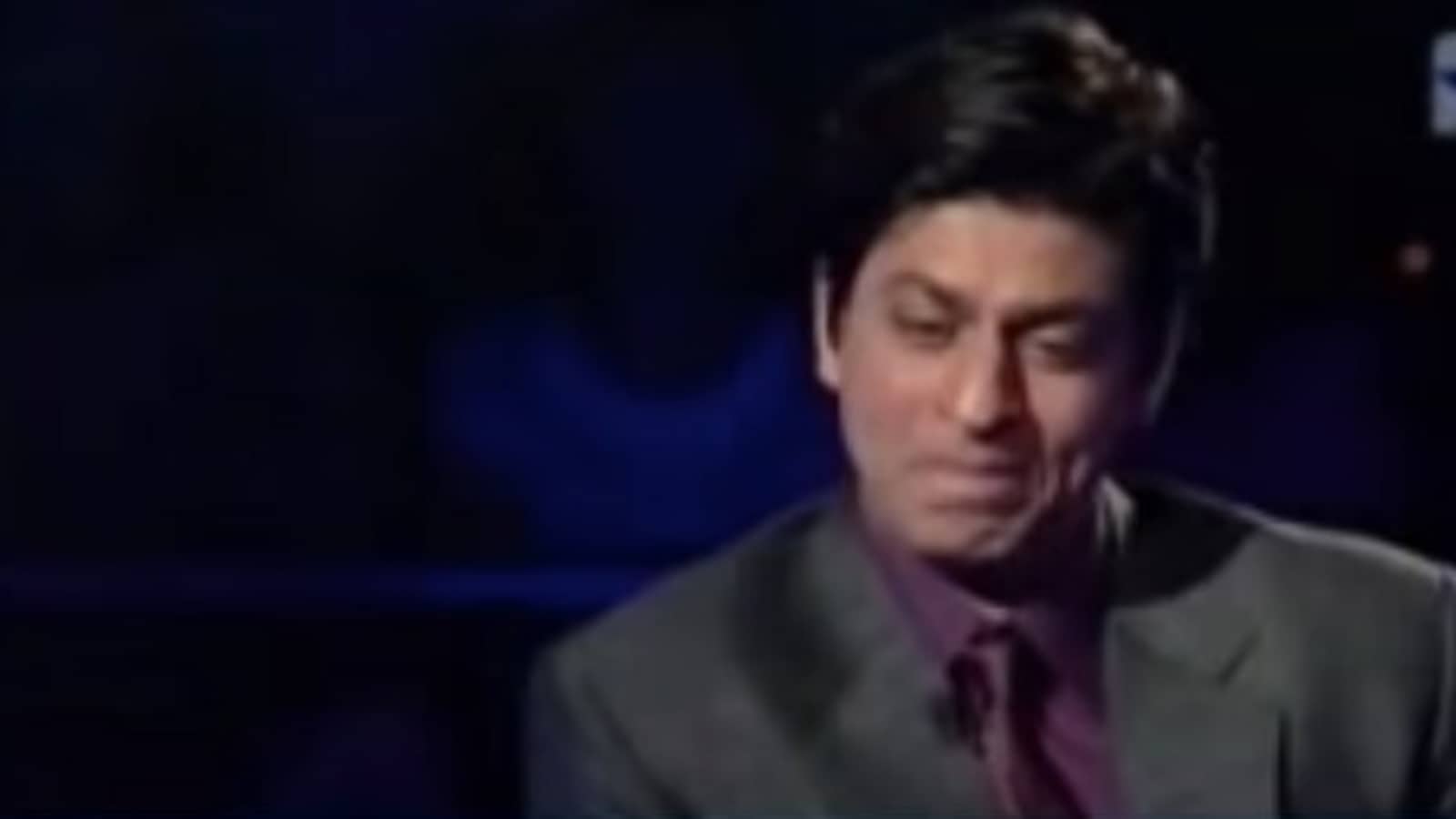 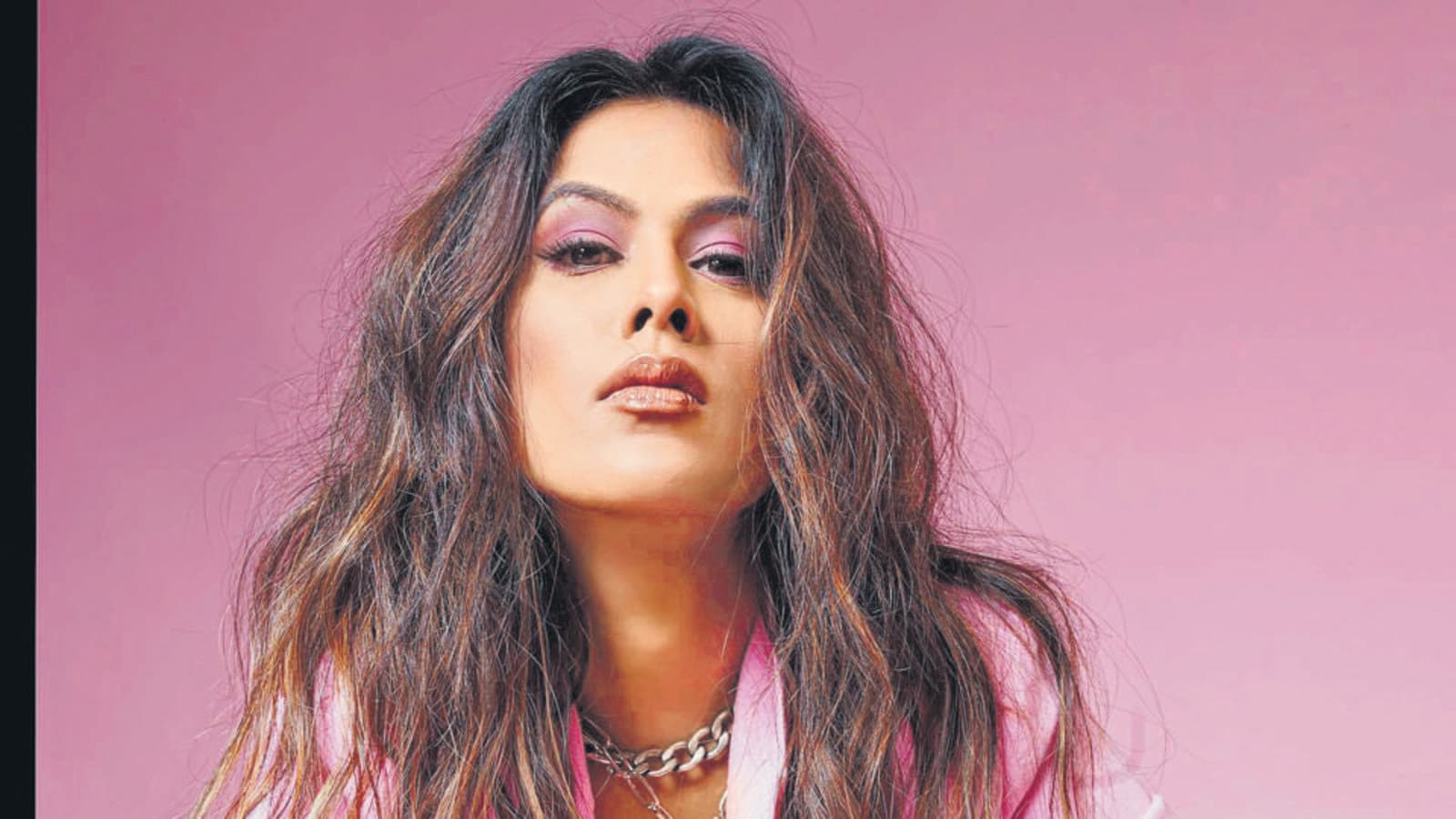 Nia Sharma: We should live in the moment and enjoy our successes too