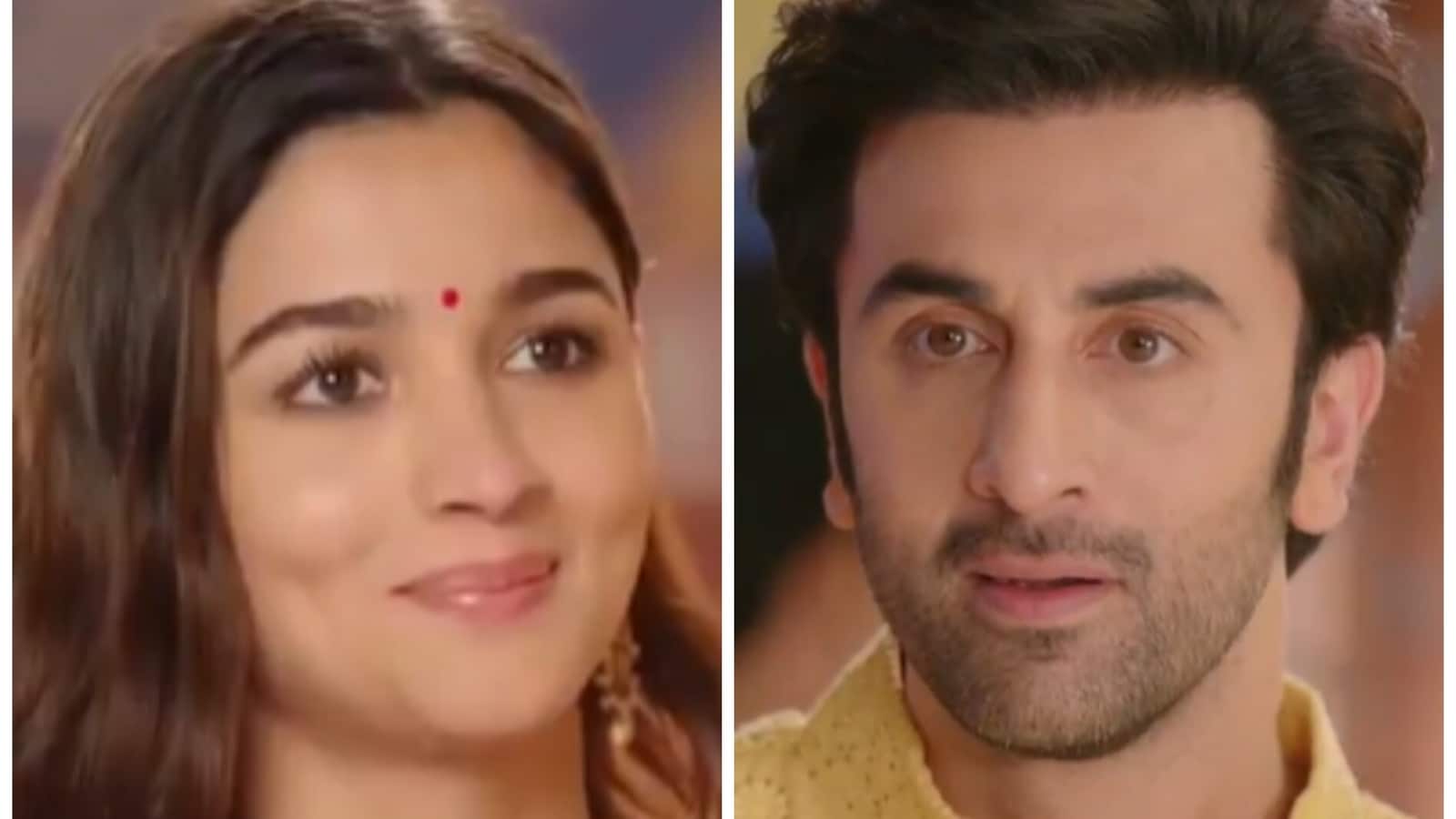 Ranbir Kapoor and Alia Bhatt came together to endorse an e-commerce giant. In one of the advertisements, he and others can be seen waiting for her to arrive at their college festival.

In the video, Ranbir tells the principal that Alia must be confused about what to wear, adding that he offered to take her shopping to local stores, but she declined. He looks at her in awe, as she arrives, wearing a red saree.

Alia then says that she bought her outfit online and gifts Ranbir a kurta as well. “Oye hoye, ladka flush kar raha hai ji, flush (Ooh, the boy is flushing),” the principal teases, as Ranbir corrects him, “Blush, sir.”
+

The second advertisement shows Ranbir offering to take Alia shopping at a local store. He says that he will bargain and get her the best deal. She replies that the app already offers low prices and free shipping.
+

Ranbir and Alia have been in a relationship since 2017. Recently, in a video released on her YouTube channel, she revealed that her phone wallpaper is a picture of them. She also addressed questions about when she is planning to get married but did not give a direct answer, only shrugged.

It has been reported that Ranbir and Alia will tie the knot next summer after wrapping up their professional commitments. However, in a recent interview, her mother Soni Razdan said that she was unaware of their marriage plans and claimed that she was ‘waiting for some information’ on the wedding.

Ranbir and Alia will soon be seen together in Brahmastra, the first film of a proposed fantasy trilogy, directed by Ayan Mukerji. The film also stars Amitabh Bachchan, Mouni Roy, Nagarjuna Akkineni and Dimple Kapadia in key roles. 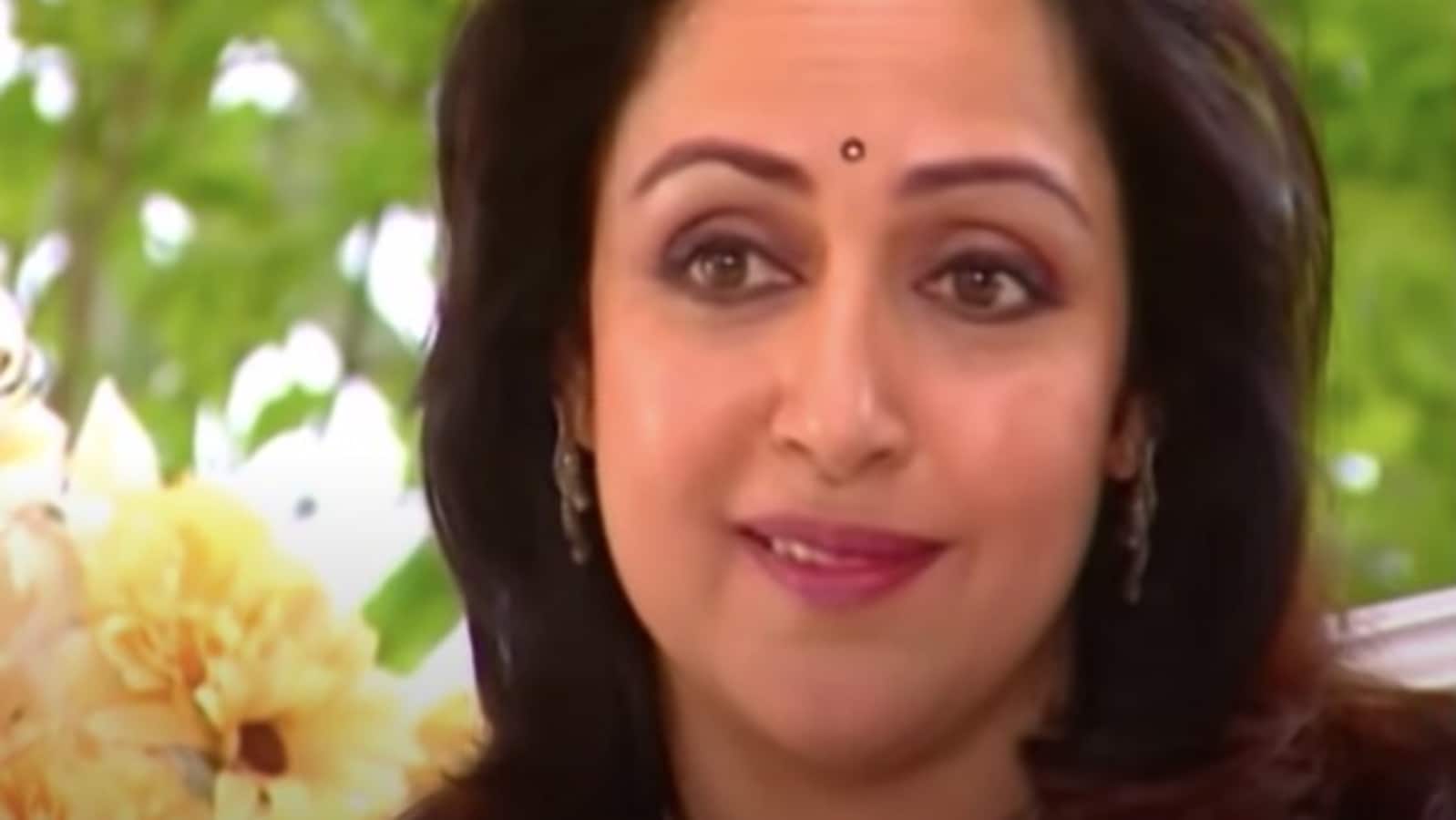 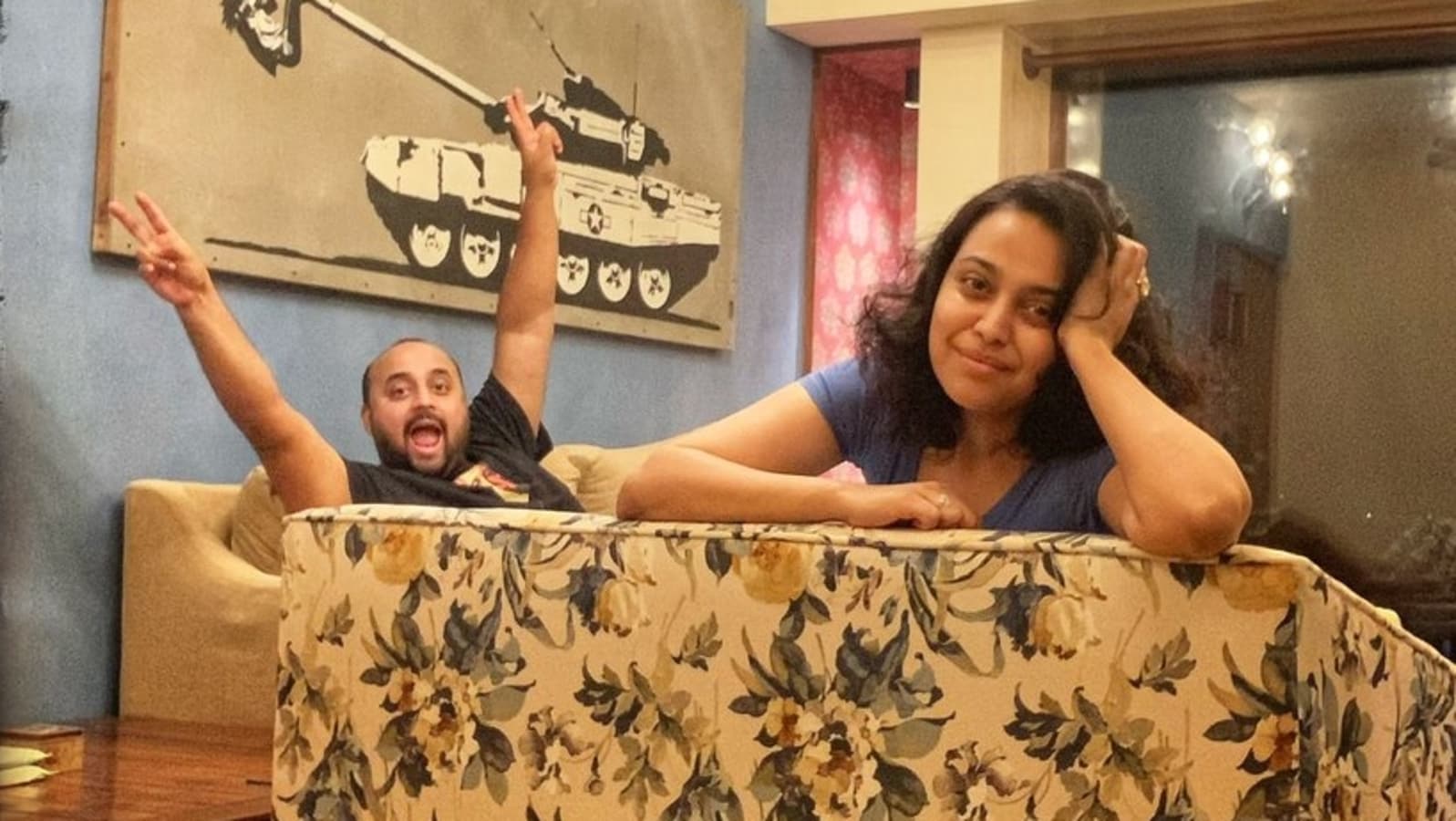 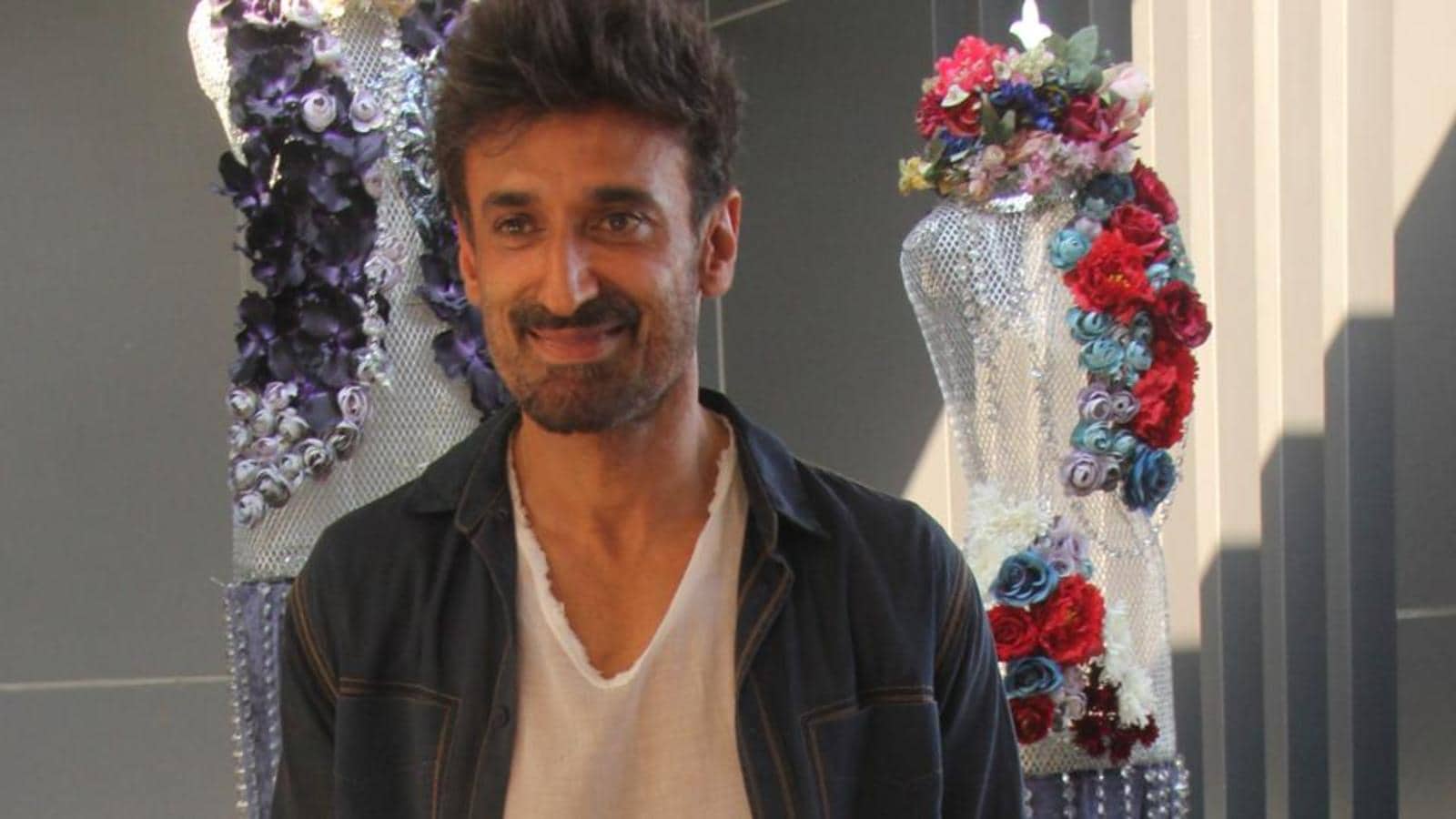 Rahul Dev: Who said older actors don’t get work, I have had 8 projects in the last two years