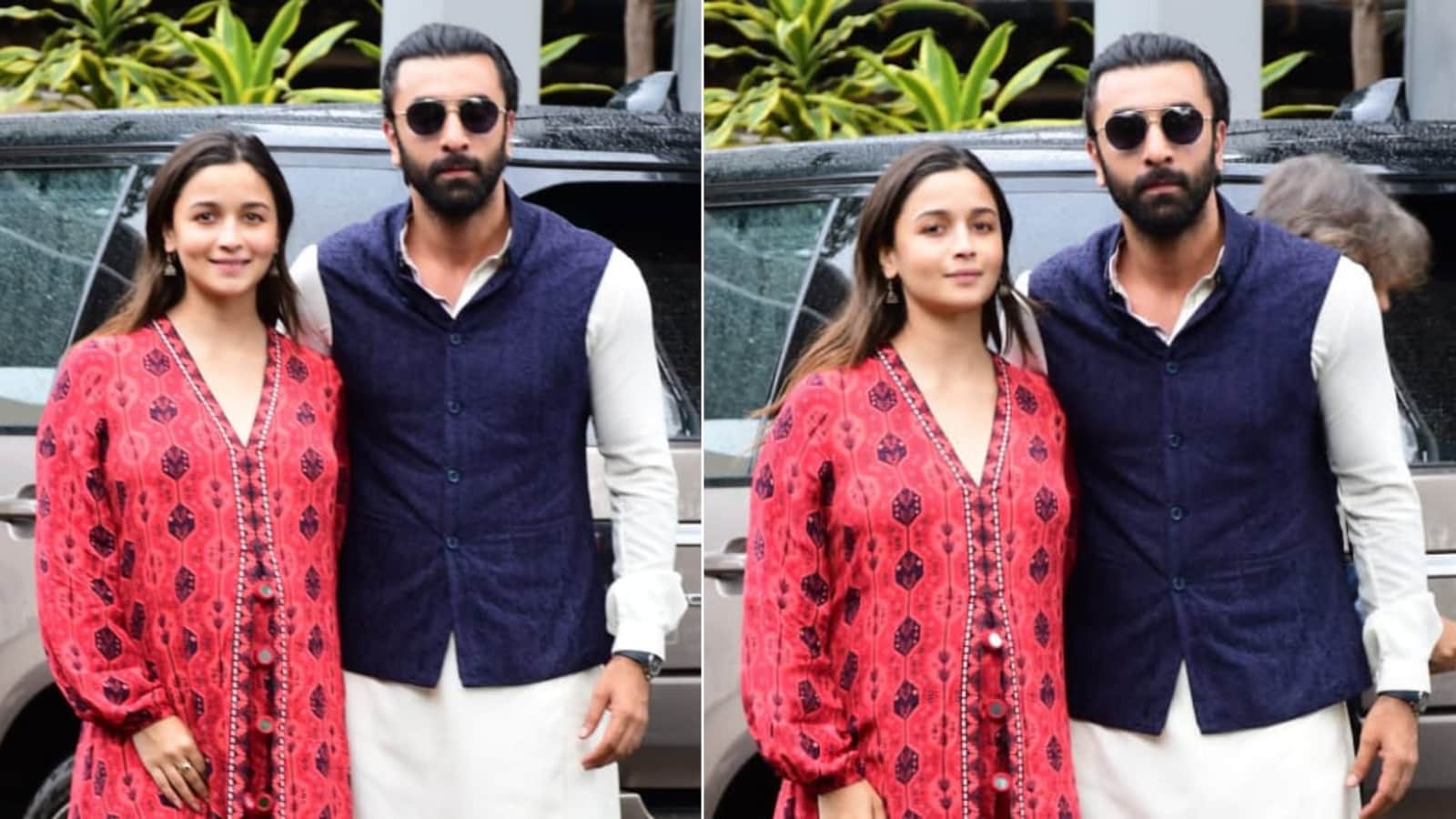 Actors Alia Bhatt and Ranbir Kapoor are currently basking in the success of their film Brahmastra. The couple was spotted on Thursday in Mumbai’s Kalina airport. Alia and Ranbir collaborated for the first time on Brahmastra, which was in the making for almost five years before its release on September 9. Also Read: Alia Bhatt tries to fix Ranbir Kapoor’s hair but he pushes her hand away, fans react. Watch

In the photos, Alia is wearing a pink anarkali, while Ranbir donned a white kurta and pyjama, along with a Nehru jacket. The two smiled as they posed for the paparazzi.

Many fans have reacted to the pictures and photos of Alia and Ranbir on social media. One person said, “She looks so pretty,” another one wrote, “Why is Ranbir Kapoor looking like Shakti Kapoor?” One person joked, “Ranbir Kapoor to Kabir Singh bangaya he (Ranbir Kapoor has now become Kabir Singh).”

Brahmastra’s shoot began in 2017 and soon after that, Alia and Ranbir started dating. The two got married on April 14 and announced their pregnancy in June.

Brahmastra Part One: Shiva starring Alia Bhatt, Ranbir Kapoor, Amitabh Bachchan and Mouni Roy crossed ₹225 crore mark on Wednesday since its release on September 9. One of the most expensive Indian films said to be mounted on a budget north of ₹400 crore, the film serves as the first installment of a planned trilogy of the Indian cinematic universe titled ‘Astraverse’.

The film follows a DJ named Shiva (Ranbir), who sets out on a journey to find the origins of his special powers with Isha (Alia), a woman he falls in love with at first sight. Amitabh Bachchan features as Guruji, Shiva’s mentor. Shah Rukh Khan, who had a cameo in the film, played the role of a professor. 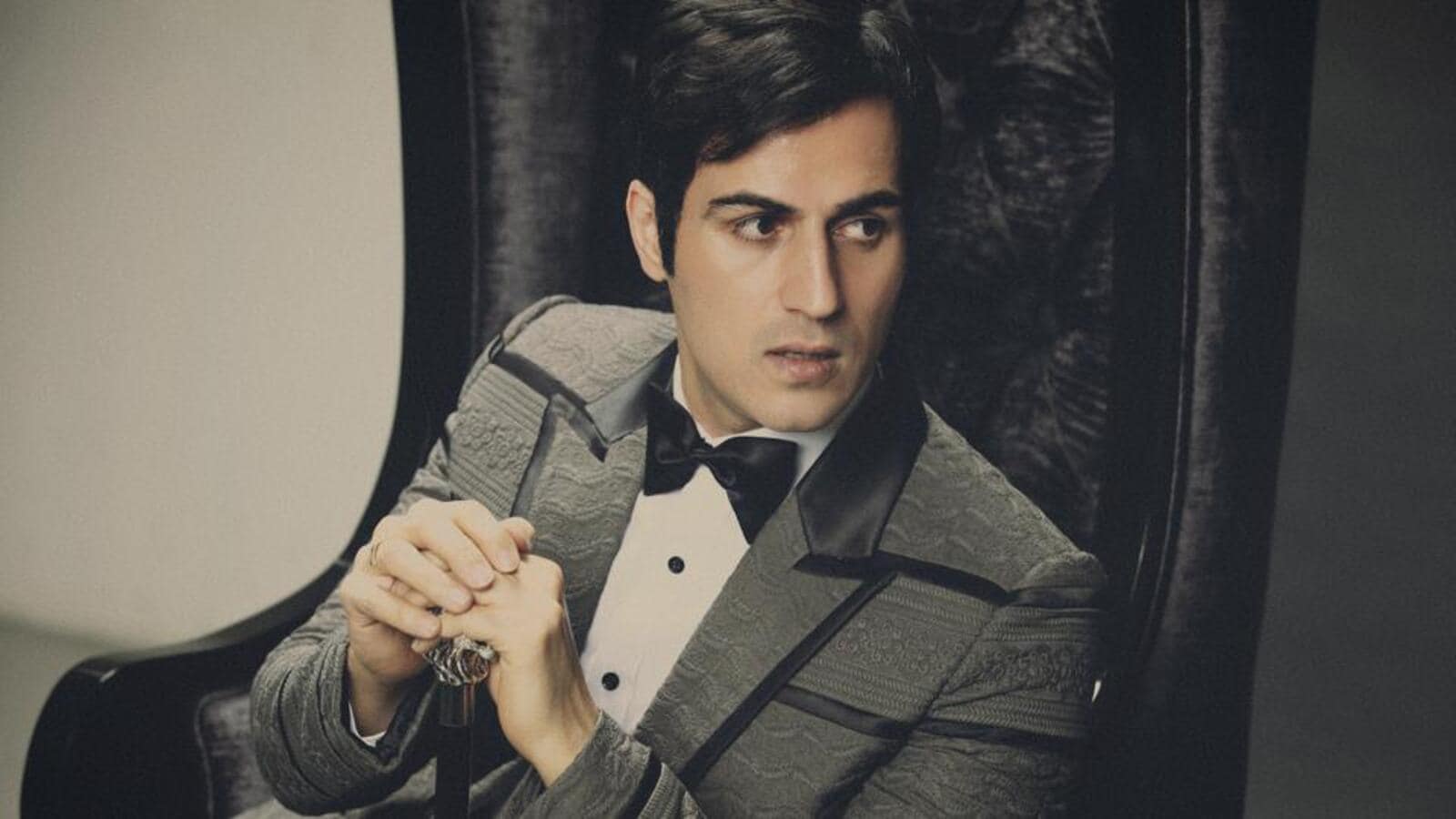 Sajjad Delafrooz: Bollywood is welcoming but you have to be ready for the competition 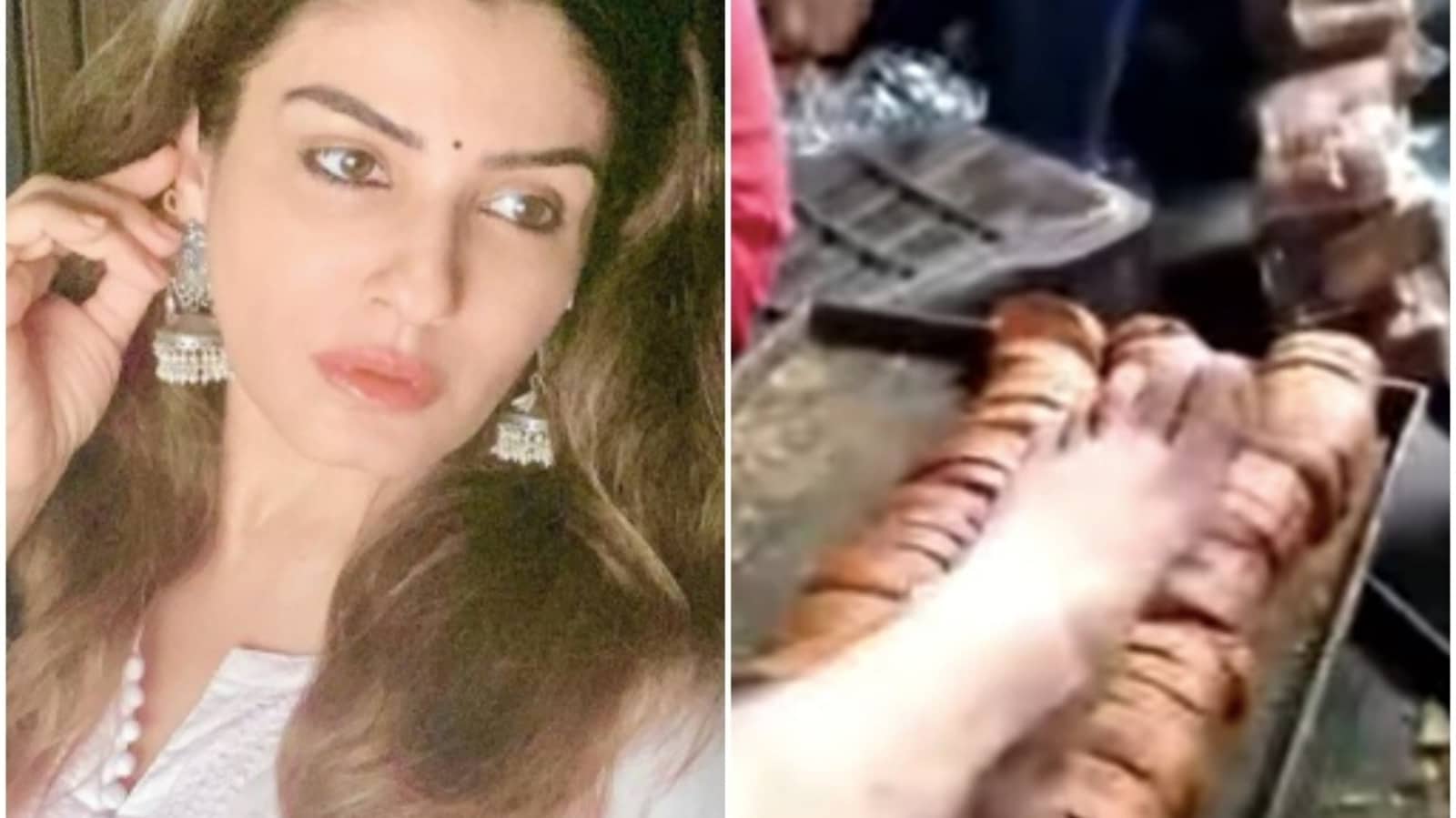 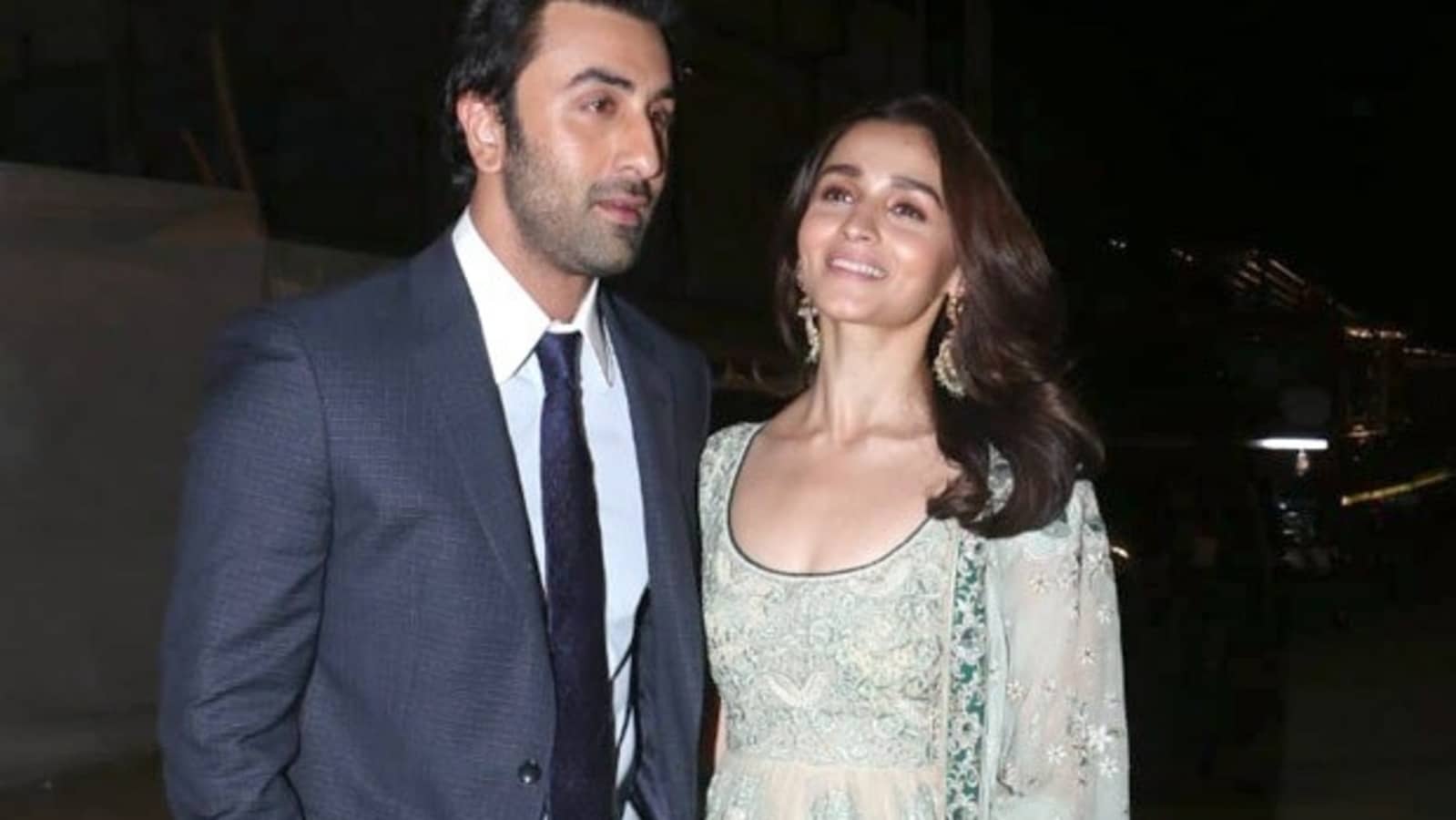