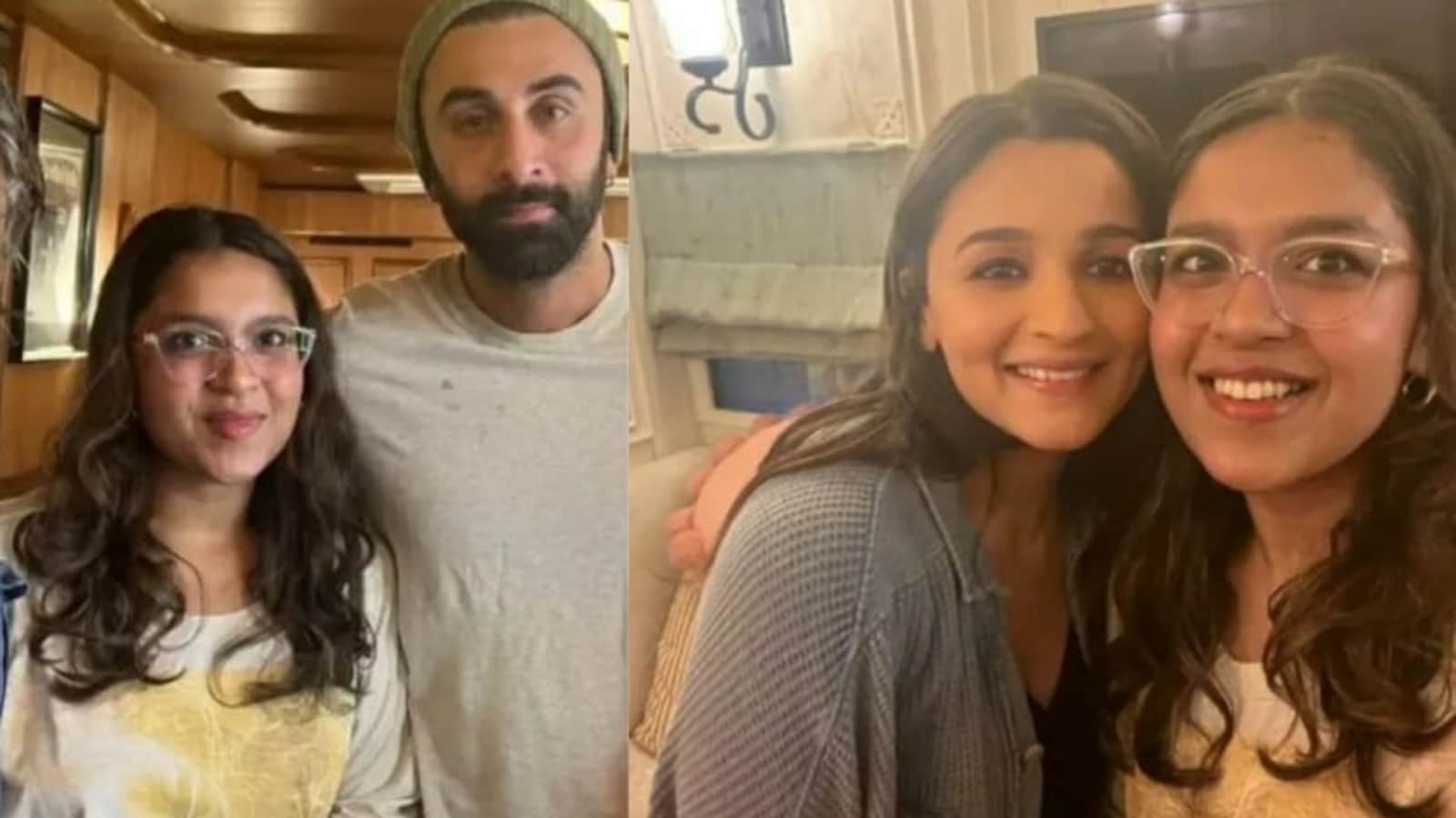 Alia Bhatt and Ranbir Kapoor took a break from their busy schedule and spent some time with the family of their security consultant Yusuf Ibrahim. On Sunday, he took to Instagram Stories to share pictures of Alia and Ranbir posing with Yusuf, his mother and daughter. He wrote along with a photo ‘FamilyAstra’ in reference to the couple’s film Brahmastra, which released on September 9. He also added the hashtags ‘Brahmastra’, ‘Ranbir Kapoor’ and ‘Alia Bhatt’. Also read: Alia Bhatt calls Ranbir Kapoor her ‘home’, shares unseen pic

In the pictures Yusuf shared, Alia Bhatt and Ranbir were captured smiling and posing with his family. Apart from group photos, the actors also posed individually with Yusuf’s daughter and his mother. While Ranbir was seen wearing a white T-shirt with a beanie covering his head, Alia wore a blue denim shrug over a black outfit.

As per a report in Indian Express, Yusuf runs 911 Protection, which provides security services to several Bollywood celebs. He was reportedly also in-charge of the security at actor Varun Dhawan’s wedding with Natasha Dalal, earlier this year. Yusuf is often photographed with Alia and Ranbir as they travel across the country for events and promotion of their latest film Brahmastra, directed by Ayan Mukerji. The film also stars Amitabh Bachchan, Nagarjuna, and Mouni Roy.

Alia and Ranbir tied the knot in April this year. They are expecting their first child soon. In June, Alia surprised her fans by announcing the news of her pregnancy via an Instagram post. She had shared a picture from her sonography session that featured her along with Ranbir. She had captioned the photo, “Our baby coming soon.”

Alia recently wrapped up the filming for her Hollywood debut Heart Of Stone in Europe. She also worked on Karan Johar’s Rocky Aur Rani Ki Prem Kahani with Ranveer Singh. Ranbir, on the other hand, has a slew of upcoming films, including Animal with Rashmika Mandanna. The film will also star Bobby Deol and Anil Kapoor. He will also be seen in Luv Ranjan’s upcoming film co-starring Shraddha Kapoor. 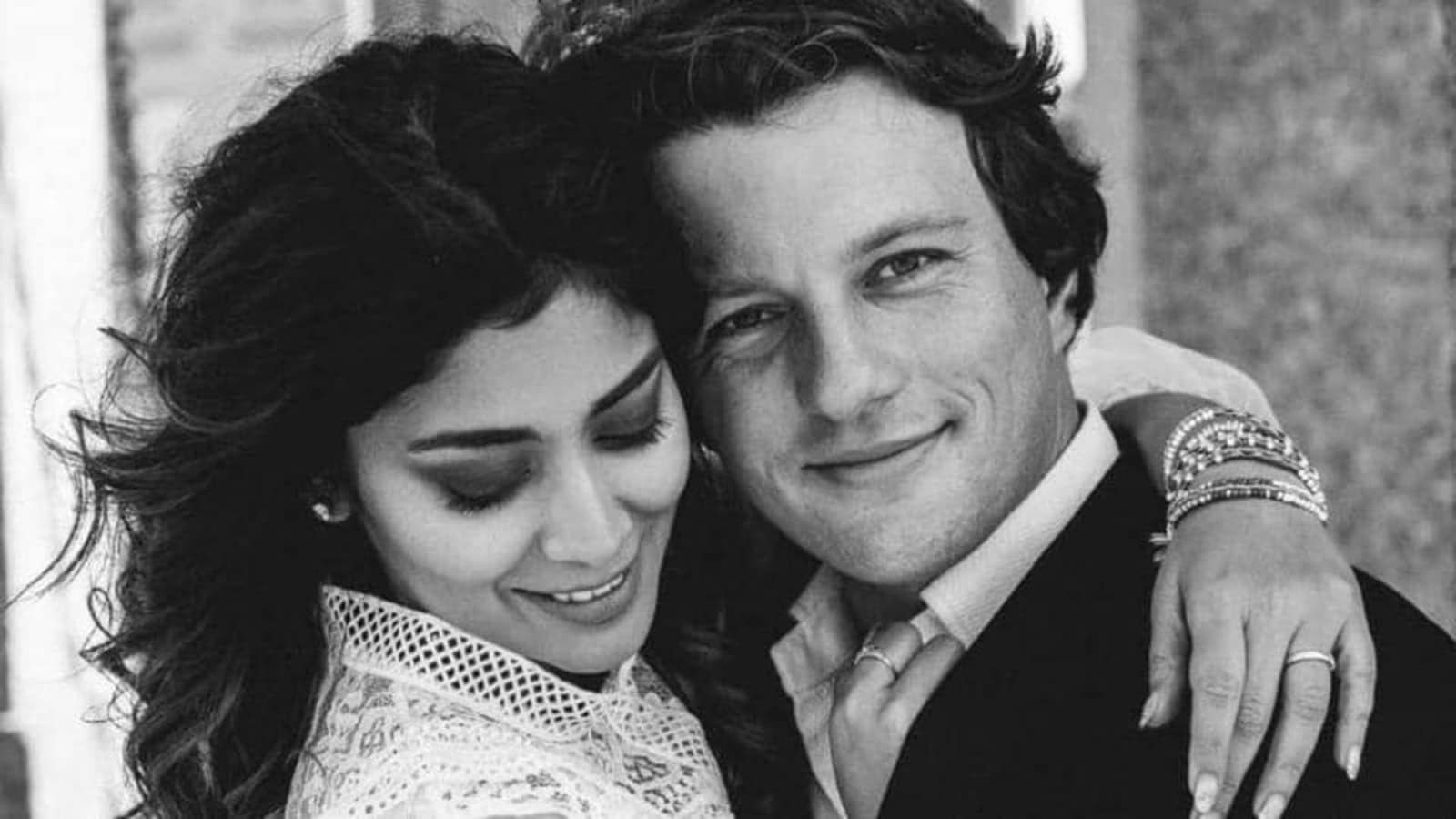 Shriya Saran, Andrei Koscheev welcome their first baby: ‘This is 2021’ Kangana Ranaut calls Deepika Padukone’s Gehraiyaan a bad movie, says ‘no amount of skin show or pornography can save it’