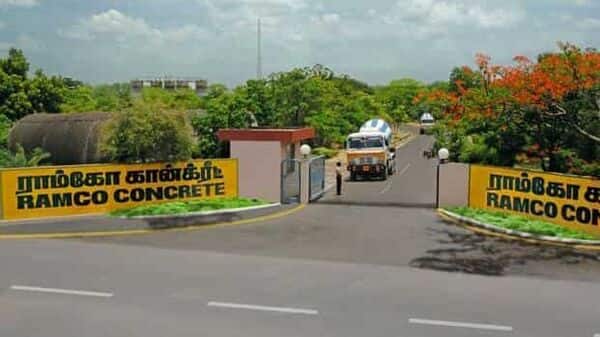 The March quarter earnings for FY22 of the Ramco Cement Ltd, released post market hours on Monday, were disappointing, to say the least. Volume growth on a year-on-year (y-o-y) basis was flat at 3.19 million tonnes. Operating margin at 17.3%, was higher than consensus estimate of 16.6%, but declined around 1,040 basis points, y-o-y, impacted by continued input cost inflation. One basis point is 0.01%.

Consequently, shares of the company hit a new 52-week low of Rs656.35 on the NSE in Tuesday’s opening trade.

In a post earnings conference call, the company’s management said, volumes were hit by continued monsoon in its key market of South India until January 2022. In the month of February, the company tried to reduce dispatches in the East as cement prices in that region were low. However, the current volumes trends is better than it was in March quarter, the management added.

But this does not provide much comfort to investors. According to the management, cement prices are still volatile in a few markets of the South region. Currently, the average price increase stands at Rs10-15/bag compared to March, but to offset cost inflation, a hike of Rs40/bag would be needed. The management further pointed out that on a per tonee basis, its energy cosr rose Rs691 in 4QFY22 and Rs460 in FY22 due to significant increase in petroleum coke (petcoke) and coal price. Petcoke consumption cost for the company should be at $225/tonne in 1QFY23 compared to $190/tonne in 4QFY22, the management said.

“We have cut our Ebitda estimate by 24%/7% for FY2023/24 factoring higher costs and lower volumes partially offset by higher prices. The company continues to disappoint with weak operating performance and delays in ramping up of expansion projects,” analyst at Kotak Institutional Equities said in a report on 24 May. Ebitda is short for earnings before interest, tax, depreciation and amortization.

The management said that it aims to commission a new grinding unit in Karnataka by FY24 at a capex of around Rs350 crore. Further, the cement grinding facility, 12 megawatts of waste heat recovery system and 18 megawatts of thermal power plant in Kurnool are expected to be commissioned during FY23.

Analysts at Nirmal Bang Institutional Equities are of the view that while new clinker capacity at Kurnool will improve clinker availability for grinding in East as well as South, ramping up the plant initially will be a challenge given the weak demand situation. 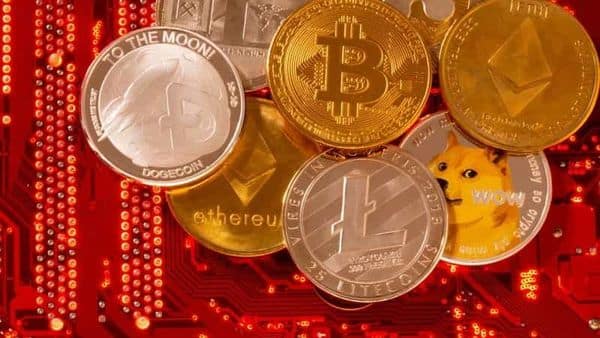 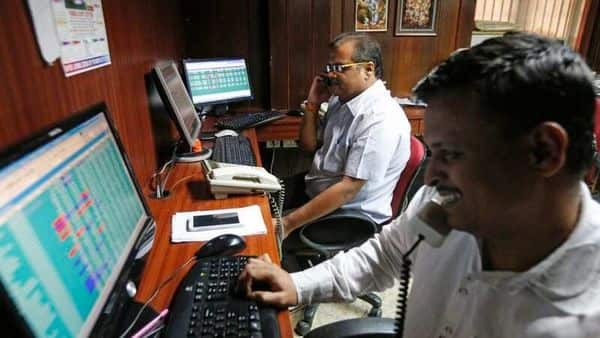