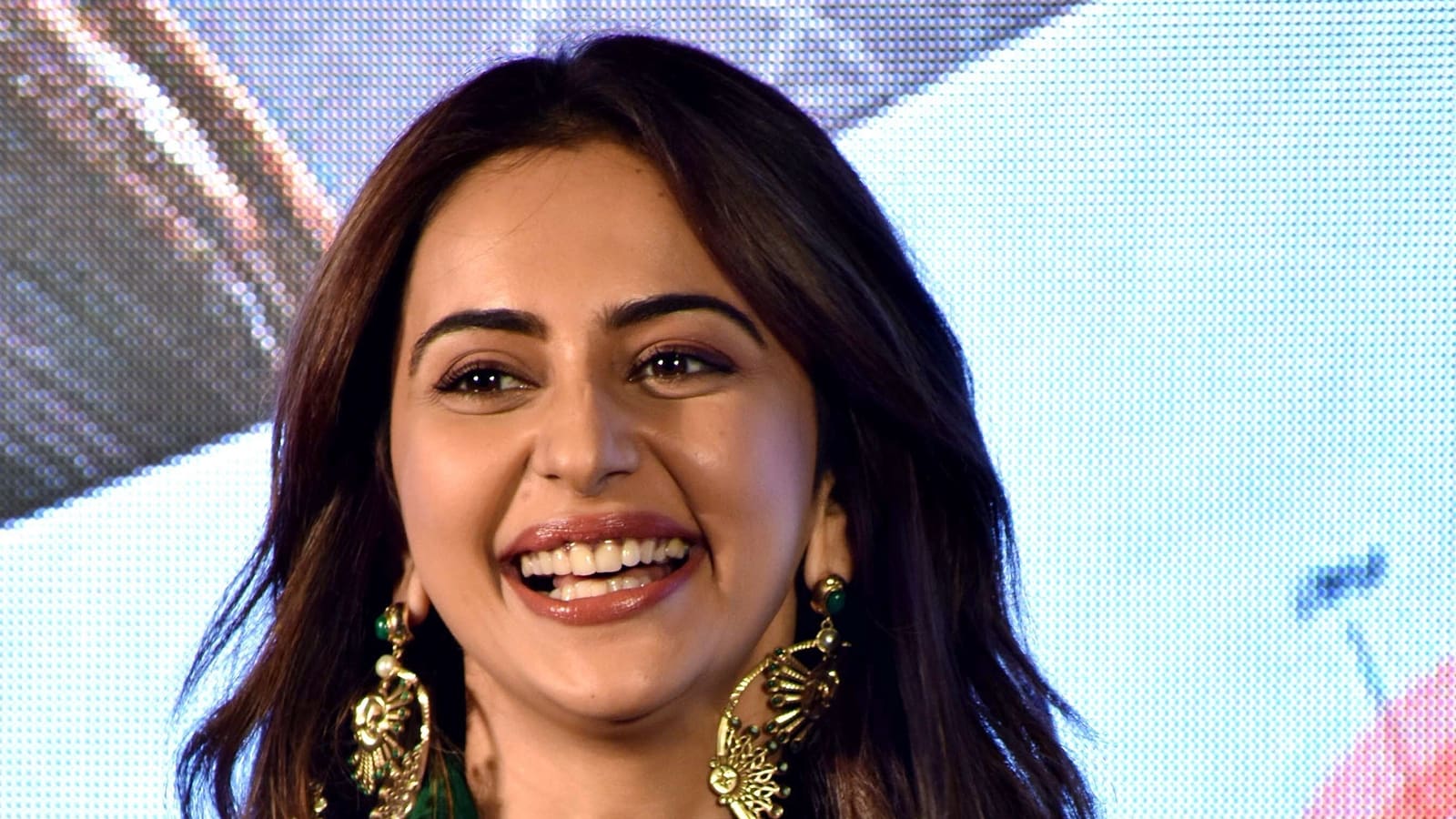 Rakul Preet Singh, who will be next seen in a film on sex education, has said that when she attended a class on the subject during her school days, all she wanted was for the class to end. She added that everyone in the class giggled and no one wanted to ask questions. (Also read: Chhatriwali trailer: Rakul Preet Singh takes charge of giving sex education)

Set in Harayana, Chhatriwali is directed by Tejas Prabha Vijay Deoskar. Rakul plays the role of Sanya, the quality control head in a condom factory and Sumeet Vyas has been paired opposite her. Produced by Ronnie Screwvala, the film will release on ZEE5 on January 20. The film also stars Satish Shah, Dolly Ahluwalia, Rajesh Tailang, Prachee Shah Paandya, Rakesh Bedi and Riva Arora.

Recalling her childhood, Rakul told News18 in an interview, “I think I was in the ninth standard at that point. The funny thing is we all were going giggly and shy about it that we didn’t want to ask any questions about it. We were waiting for the class to end.”

She also talked about the right age for sex education. “But what’s the right age to start educating people? It’s definitely not when they’ve already created certain taboos in their heads. A child hits puberty at the age of 13-14 and that’s the time when they need to know everything related to their sexual health. That’s the age to start educating them because if they’re educated, they won’t take wrong decisions,” she told the portal.

Claiming the film is her dream project, Rakul, talked about the importance of the film’s subject at Chhatriwali trailer launch earlier this month. “I hope that our hard work pays off as this film deserves special attention and credit. In today’s patriarchal society, every household needs a Sanya who holds the courage to single-handedly fight against all odds, traditions, social norms, and barriers,” she said.

She added that she hopes people will be inspired by her character to find their voice and speak up against unsafe sex. 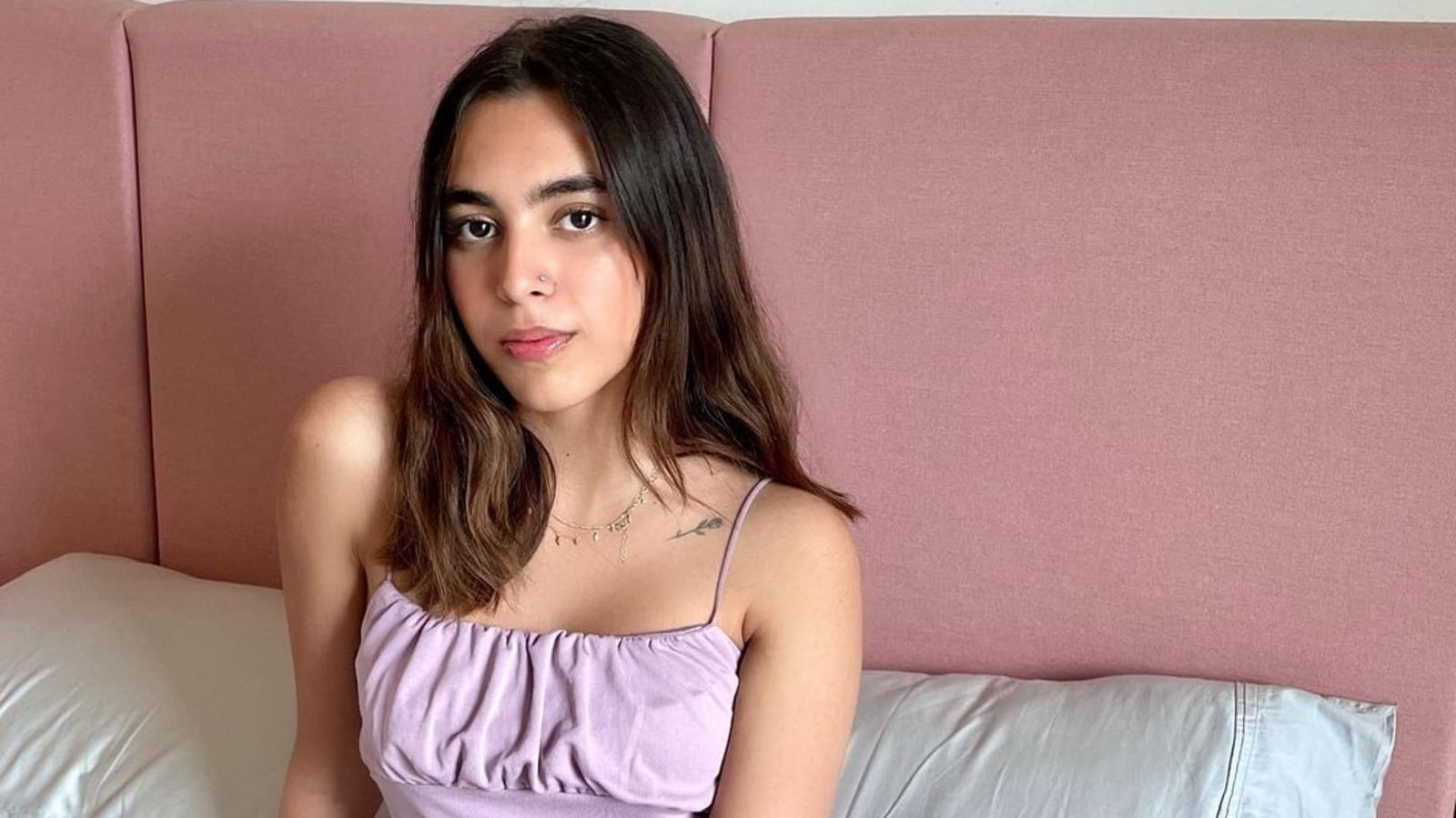 Anurag Kashyap’s daughter Aaliyah Kashyap on being a ‘star kid’: ‘I get unfair privileges in some forms’ Kajol’s fans slam trolls for body-shaming her: ‘She looks natural. Let her live’