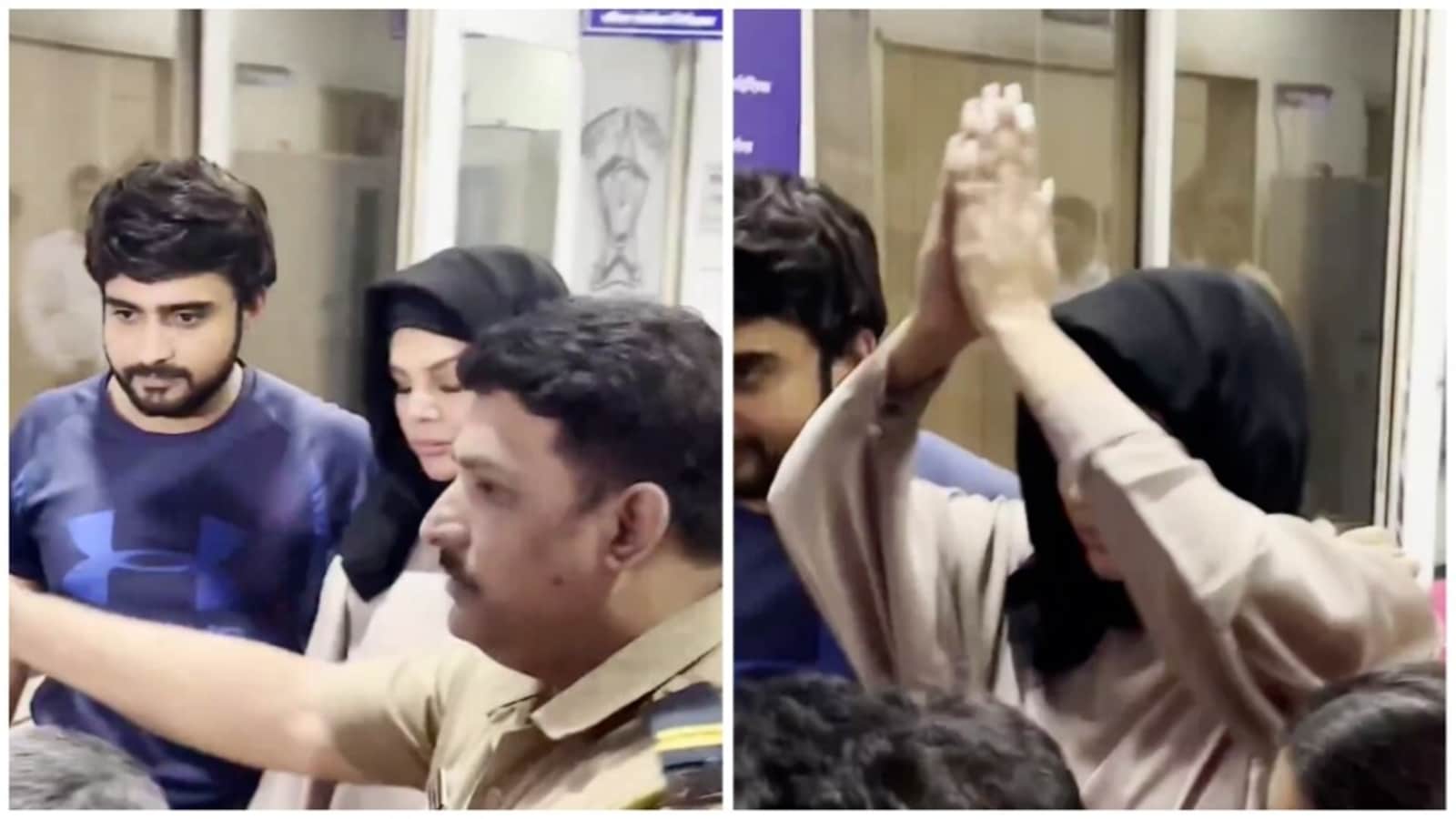 Rakhi Sawant made sure not to leave without making a symbolic statement at the police station as she was detained by the Mumbai Police for questioning on Thursday. As she left the station, Rakhi struck the famous Gangubai Kathiawadi posed–joining her hands above her head. Even her husband Adil Khan couldn’t help but smile at her antics. (Also read: Rakhi Sawant detained by Mumbai police for interrogation)

Mumbai Police detained her in connection with an FIR registered against her based on a complaint by another woman actor for allegedly circulating the latter’s video links and photos on social media, an official said. Following the actor’s complaint, the Amboli police in Mumbai had registered an FIR against Rakhi under Indian Penal Code Sections 354A (sexual harassment of the nature of unwelcome physical contact and advances or a demand or request for sexual favours showing pornography), 509 (word, gesture or act intended to insult the modesty of a woman) and 504 (insult intended to provoke breach of peace) and provisions of the Information Technology Act, he said.

Rakhi was seen in a brown kurta and black hijab, looking stressed as she left the station. Adil tried his best to protect her from the paparazzi. Rakhi Sawant’s anticipatory bail application was rejected by a Mumbai sessions court on Wednesday, following which she was arrested on Thursday.

Rakhi and Sherlyn Chopra, who filed the complaint against her, have been at loggerheads since last year. Sherlyn had accused Sajid Khan of harassment and Rakhi had dismissed her claims saying why would anyone believe Sherlyn.

Rakhi’s brother Rakesh also spoke about Sherlyn in a recent interview. “Mujhe lagta hai ye sab… Sherlyn giri hui hai, sharmnaak baat hai usne kisi ko bhi nahi chhoda. Poora Hindustan usko thu thu karti hai, lekin usko itna samajhna chaiye ki Rakhi ek samaj sevak hai, ek Maharashtra ki jaan hai, shaan hai. Aise mei aisi harkat karna usko shobha nahi deta, aise mei bhagwan humare saath hai, Ma ka aashirwad hai kuch nahi hoga Rakhi ko.” (I think that all this is… Sherlyn has no standards, its a matter of shame that she has spared no one. The entire Hindustan is ashamed of her, but she must understand that Rakhi is a social worker, she is the lifeline of Maharashtra, and makes us proud. After all of this, doing these things doesn’t suit her. We have the blessings of god and our mother and nothing will happen to Rakhi),” he said to Zoom. 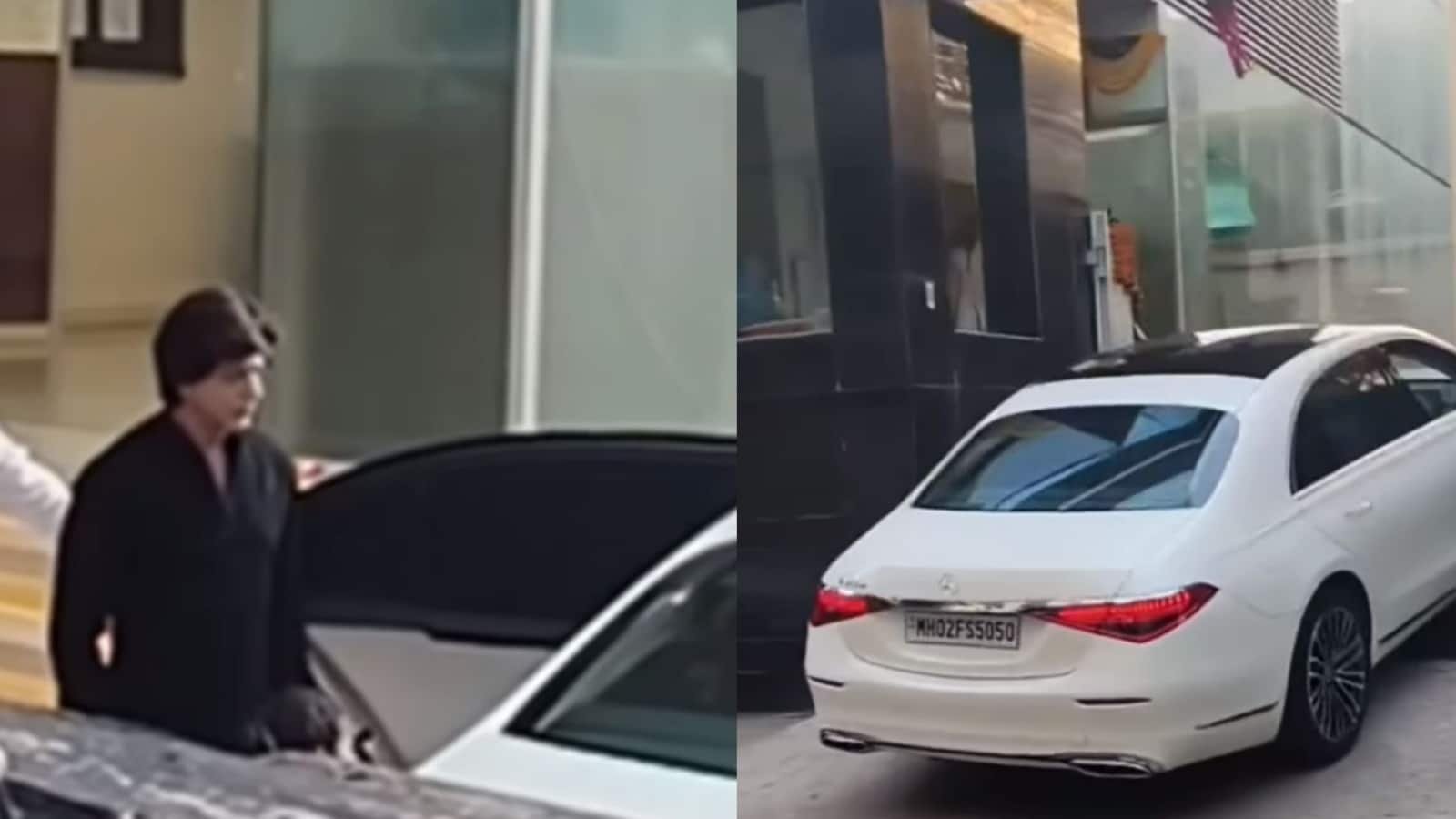 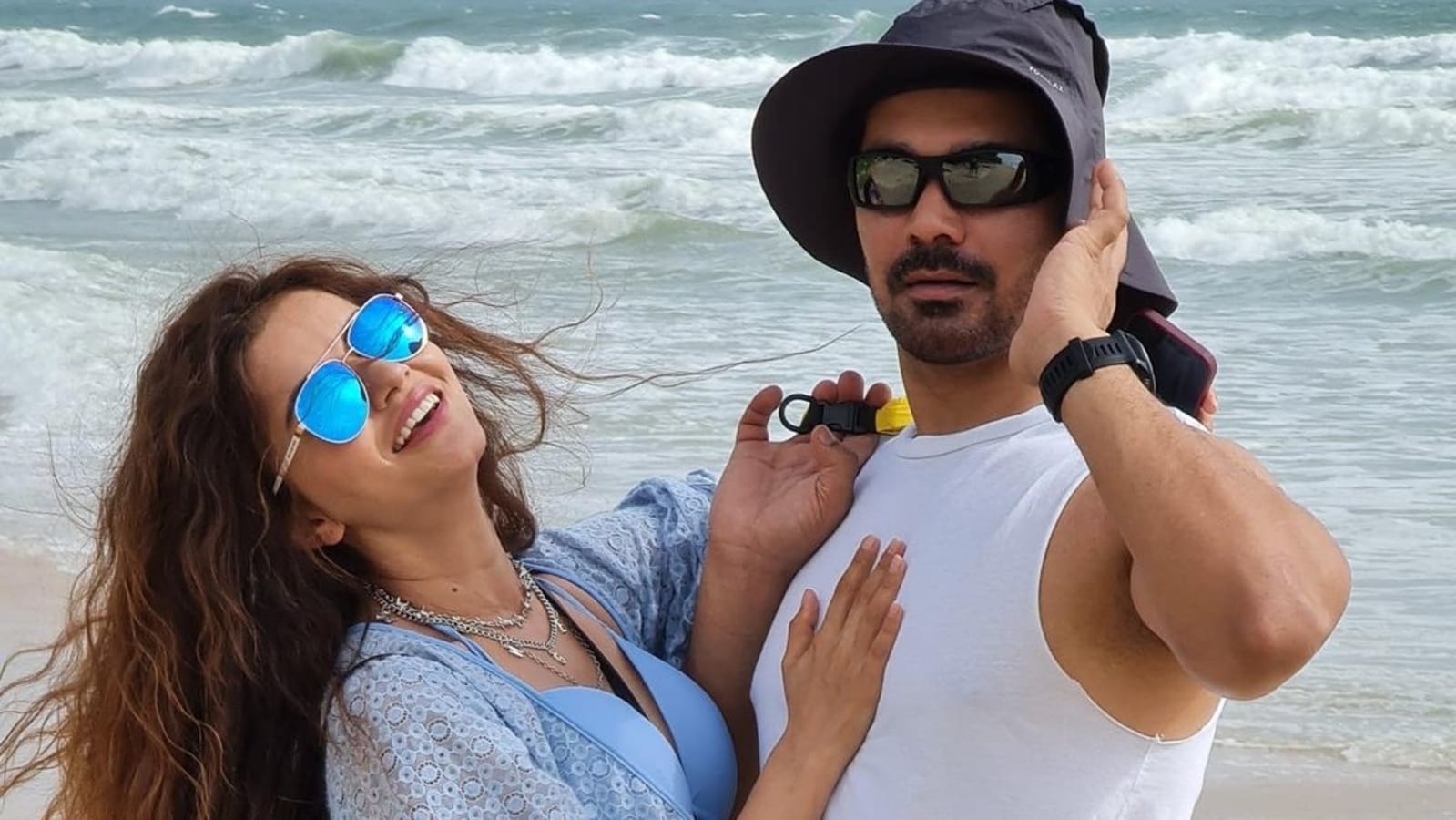 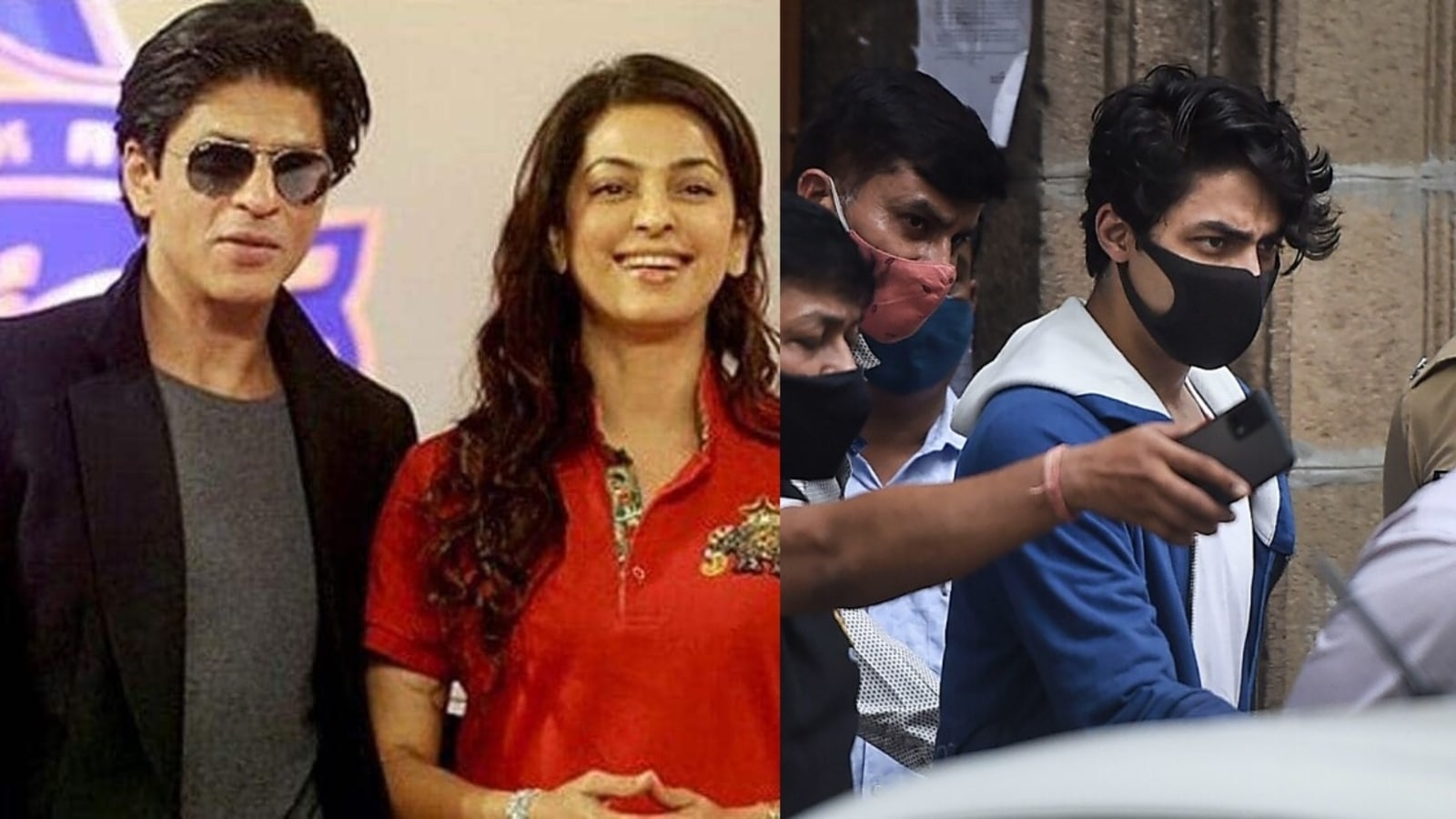