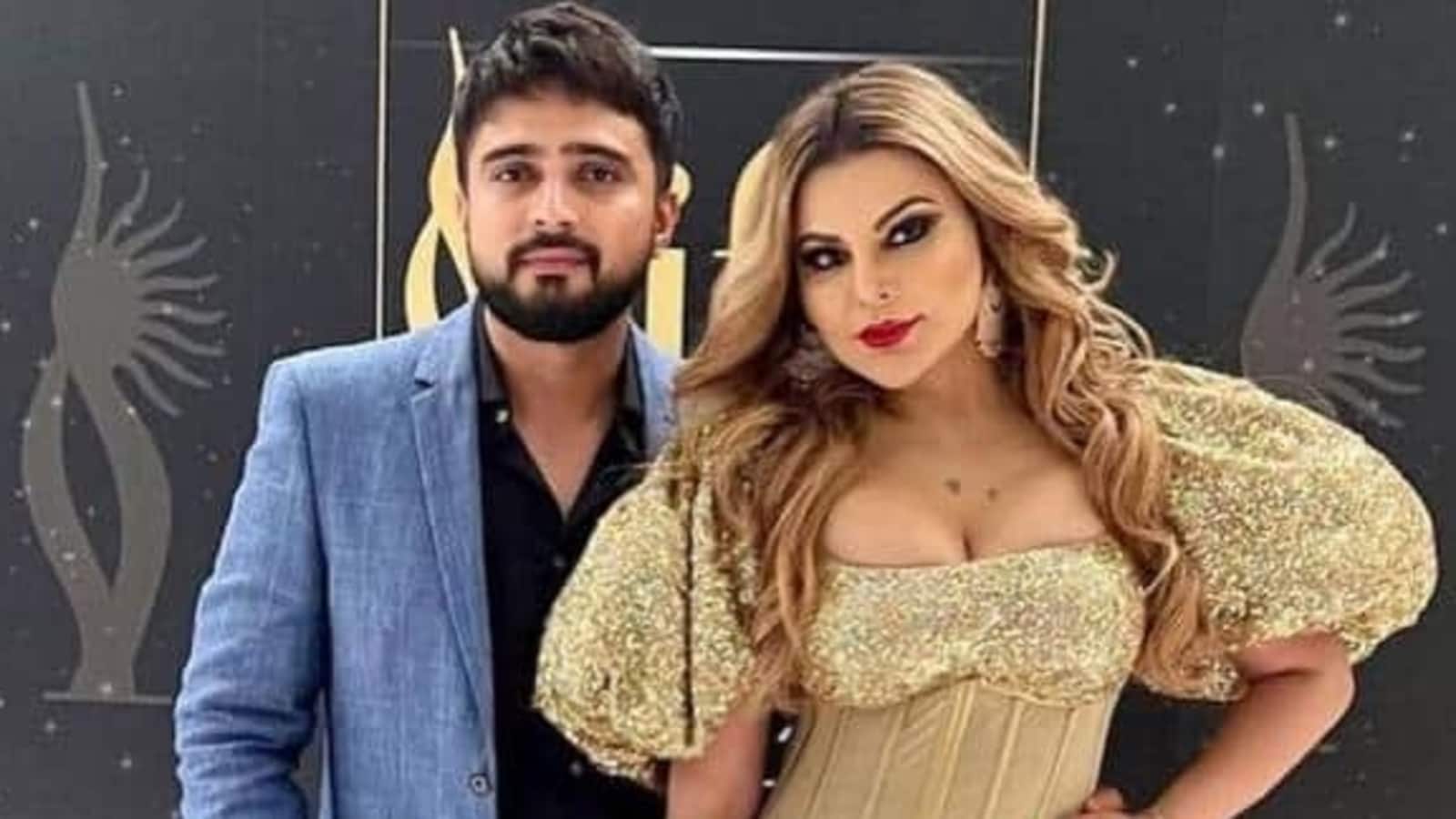 Rakhi Sawant has said in a new interview that her ‘possessive boyfriend’ Adil Durrani got into a fight with an actor, while she was shooting for a project. Rakhi said that the incident happened when the actor was doing a romantic scene with her, that lead to Adil ‘lose his calm’. Also Read: Rakhi Sawant dances with BF Adil Durrani in a hospital room before her ‘surgery’. Watch

Rakhi and Adil have been dating for a few months. The couple often grabs attention for the PDA romance and their fun conversation with the paparazzi. Rakhi and Adil recently featured together in a music video titled Mere Dil Mein Rehne Layak Nahi. In a new interview, Rakhi revealed how Adil got into a fight, while they were shooting for the song.

Rakhi told ETimes, “There was a romantic scene with Raj sir and Adil was not aware. I was told about the scene on the spot where the villain would come and romance me. This will shock and hurt the hero and he will leave from there disheartened. That was the scene all about, it was done to justify the song, Tu Mere Dil Mein Rehne Layak Nahi. The moment the scene started and the villain started romancing me, Adil lost his cool, and the possessive boyfriend came out. He went to hit the onscreen villain. It actually happened in real life. He got into a real fight. You can ask Akshay, our director. Then Raj sir calmed him down and explained to him that it is all acting. It is not real.”

In May, Rakhi introduced her boyfriend, Adil to her fans, just a few months after her divorce. She posted a video on Instagram and shared her plans of entering the next season of Bigg Boss with her boyfriend. 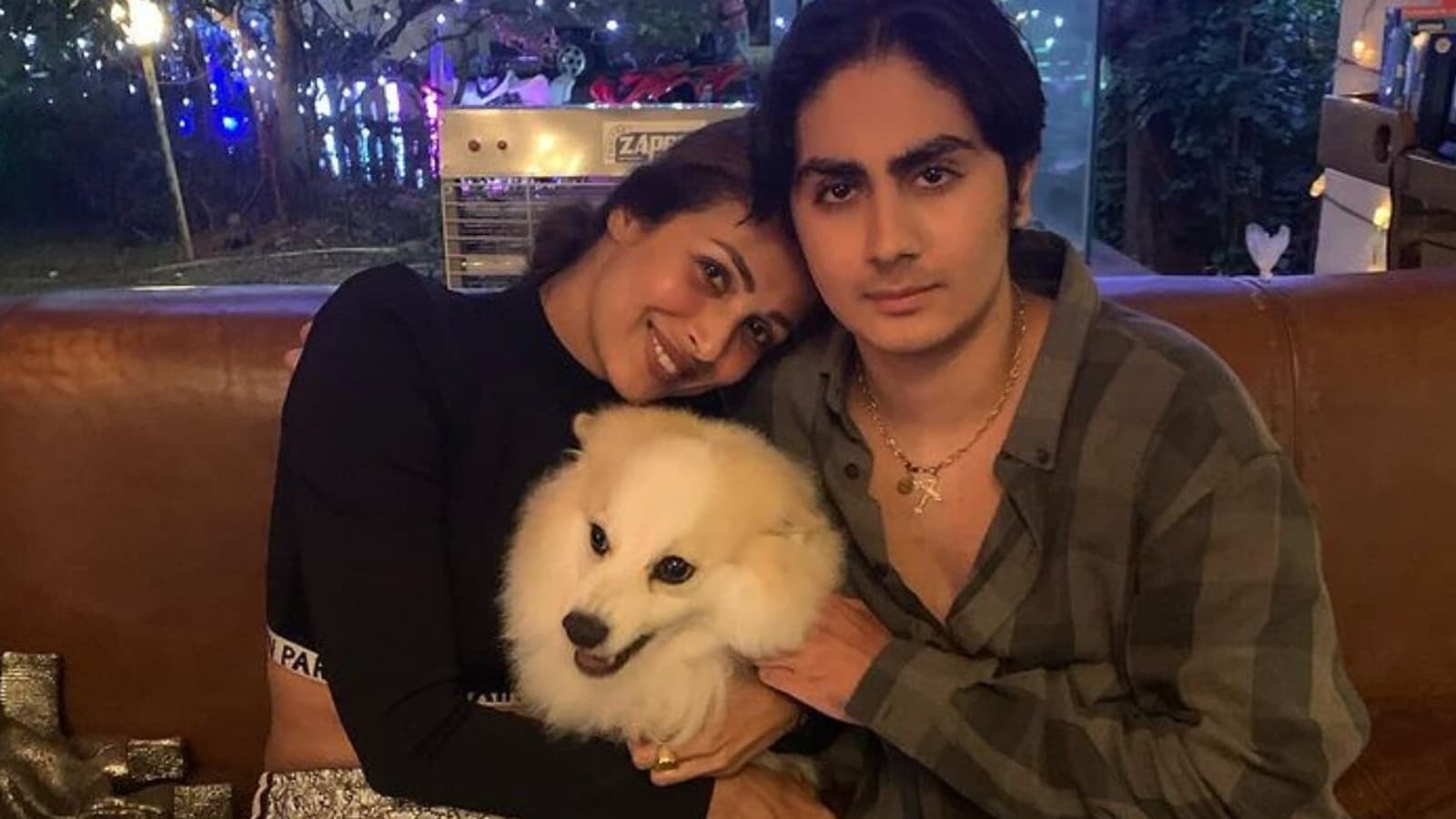 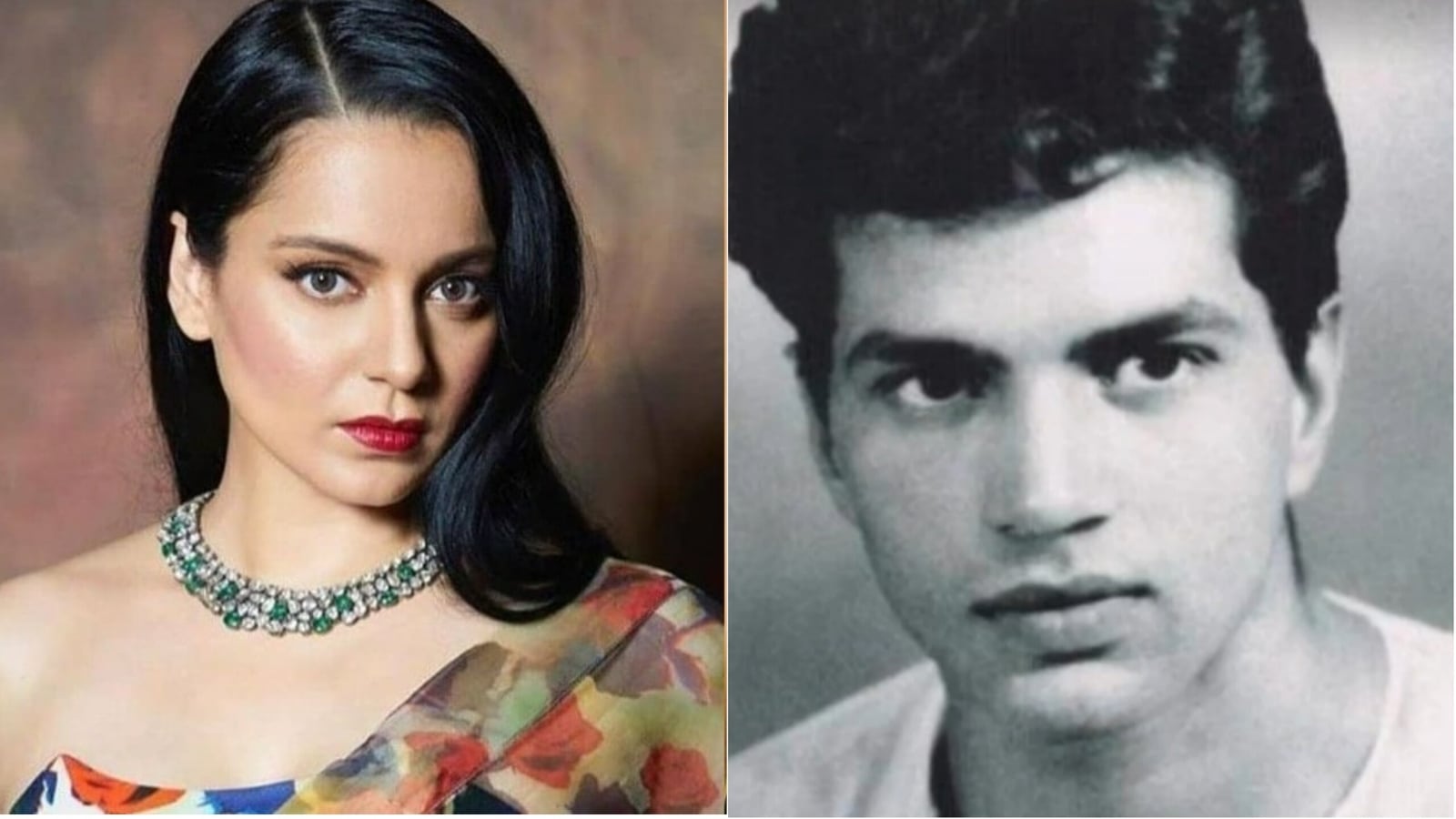 Kangana Ranaut is in awe of Dharmendra’s ‘beauty’ as she shares a throwback. See pic 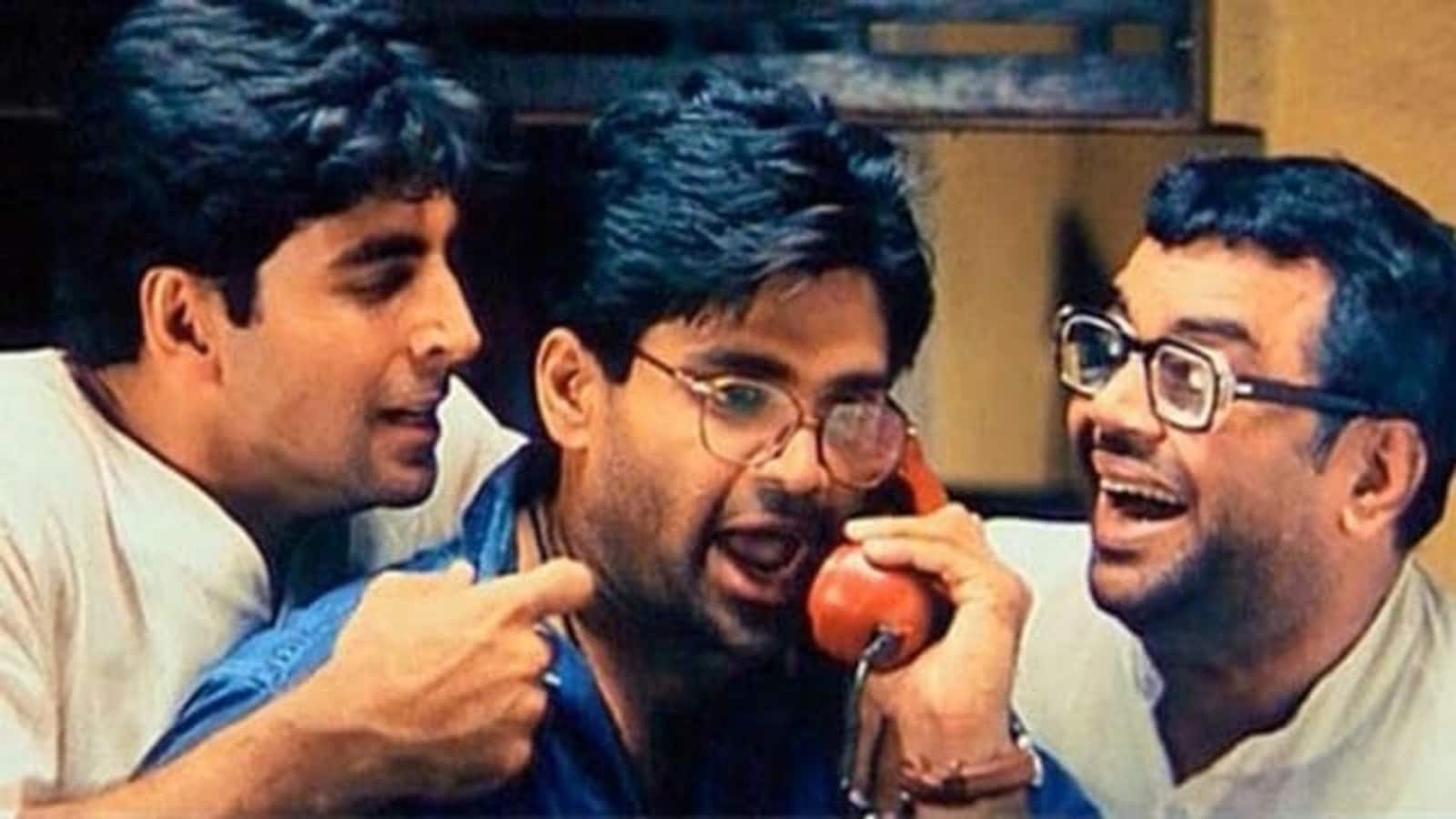