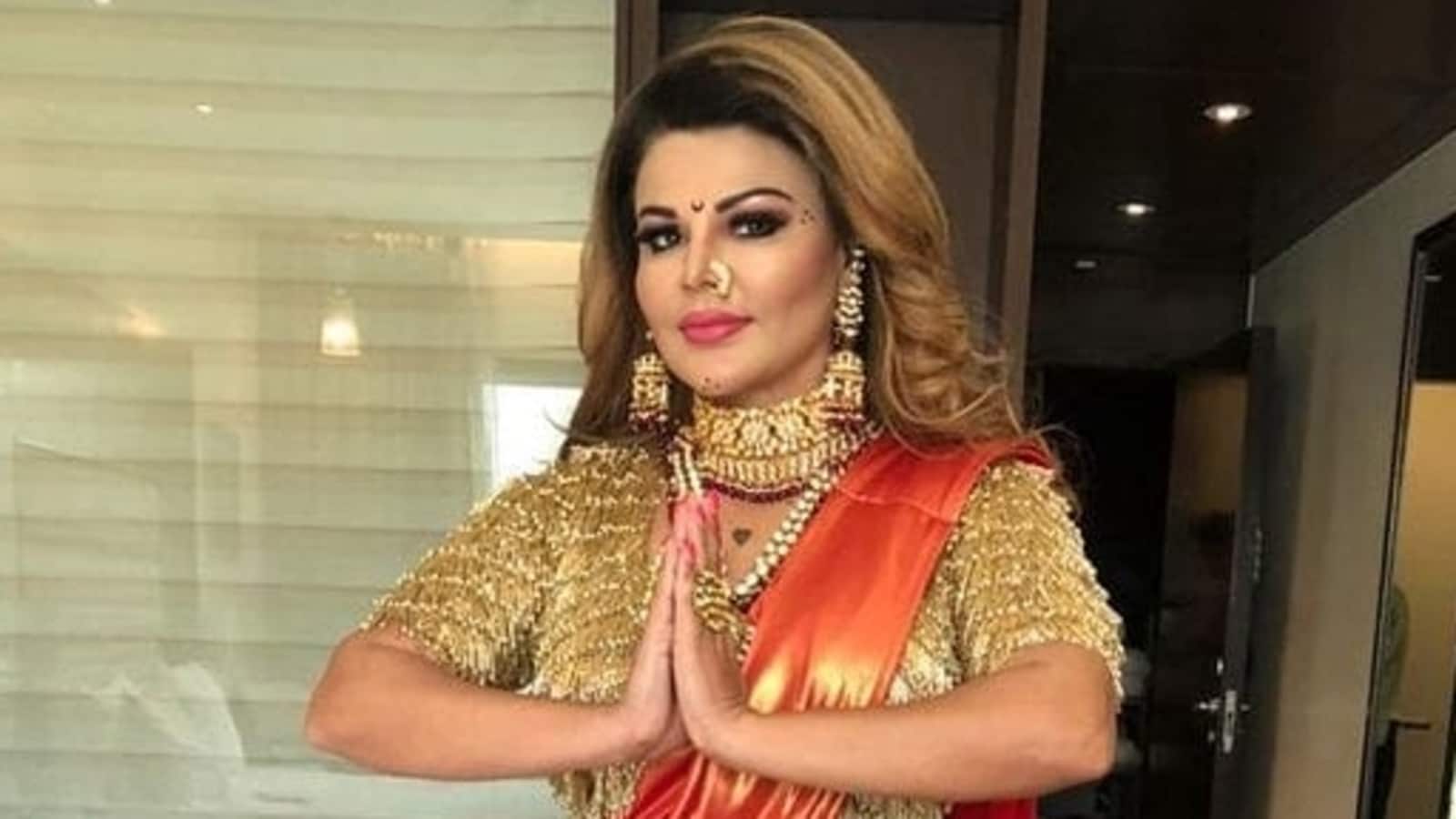 On Thursday, actor-dancer and Bigg Boss fame Rakhi Sawant was detained by police of Mumbai’s Amboli area. She is currently being questioned in connection with a complaint filed against her by a female model. The model accused Rakhi of making her inappropriate videos and photos viral, as per news agency ANI. Also read: Rakhi Sawant and Adil Khan Durrani share post, refute rumours of her miscarriage

Meanwhile, Rakhi has not been arrested yet as there are no charges against her reportedly. She has been taken for interrogation at the police station, post which, cops will decide on possibility of arrest as per the complaint against her.

Mumbai: Amboli Police detains actor Rakhi Sawant after a woman model complained that she made her inappropriate videos & photos viral. Rakhi Sawant has been brought to Amboli PS for further questioning: Mumbai Police

Last year, an First Information Report (FIR) was filed against Rakhi and advocate Falguni Brahmbhatt. The complainant accused Rakhi and her associate of using objectionable video and language during a public conference. It has been registered under IPC sections 354A, 500, 504, 509 & IT ACT 67A.

Rakhi is known for her bold statements, online and offline. She made her Bollywood debut in 1997 with the film Agnichakra. She rose to fame after starring in the dance number, Mohabbat Hai Mirchi, and later starred in films like Masti, Main Hoon Na, Shootout At Lokhandwala and Dil Bole Hadippa! among others.

Besides this, Rakhi also appeared in TV and reality shows. She was among the first participants of the first season of Bigg Boss and later made it as the finalist in season 14 of the show. She also appeared as wild card entrant of Bigg Boss 15. In the latest, she came out from Bigg Boss Marathi 4.

Rakhi recently made news with her private life after photos from her secret wedding went viral. She got married to her boyfriend Adil Khan last year. She announced her wedding on social media and wrote, “Finally, I’m happy so excited and got married my love is 4 Ever unconditional love for you Adil.” Adil who initially dismissed their wedding claims, later accepted it.

Rakhi was also found wrapped up in rumours of her pregnancy, followed by a miscarriage. Later, she and Adil dismissed claiming that she had a miscarriage in a joint post which read, “Fake news I request everyone please do not publish such fake topics.” 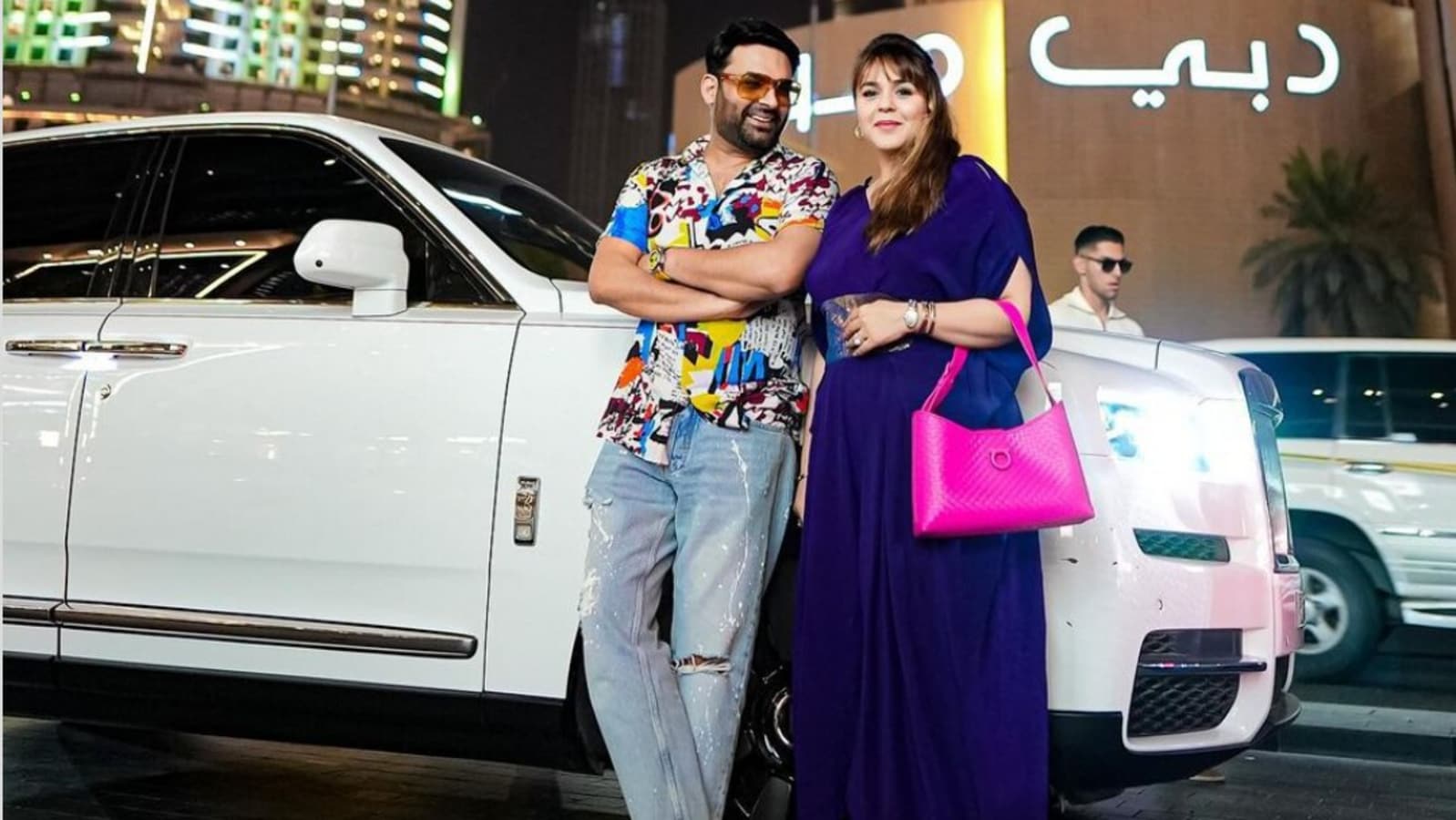 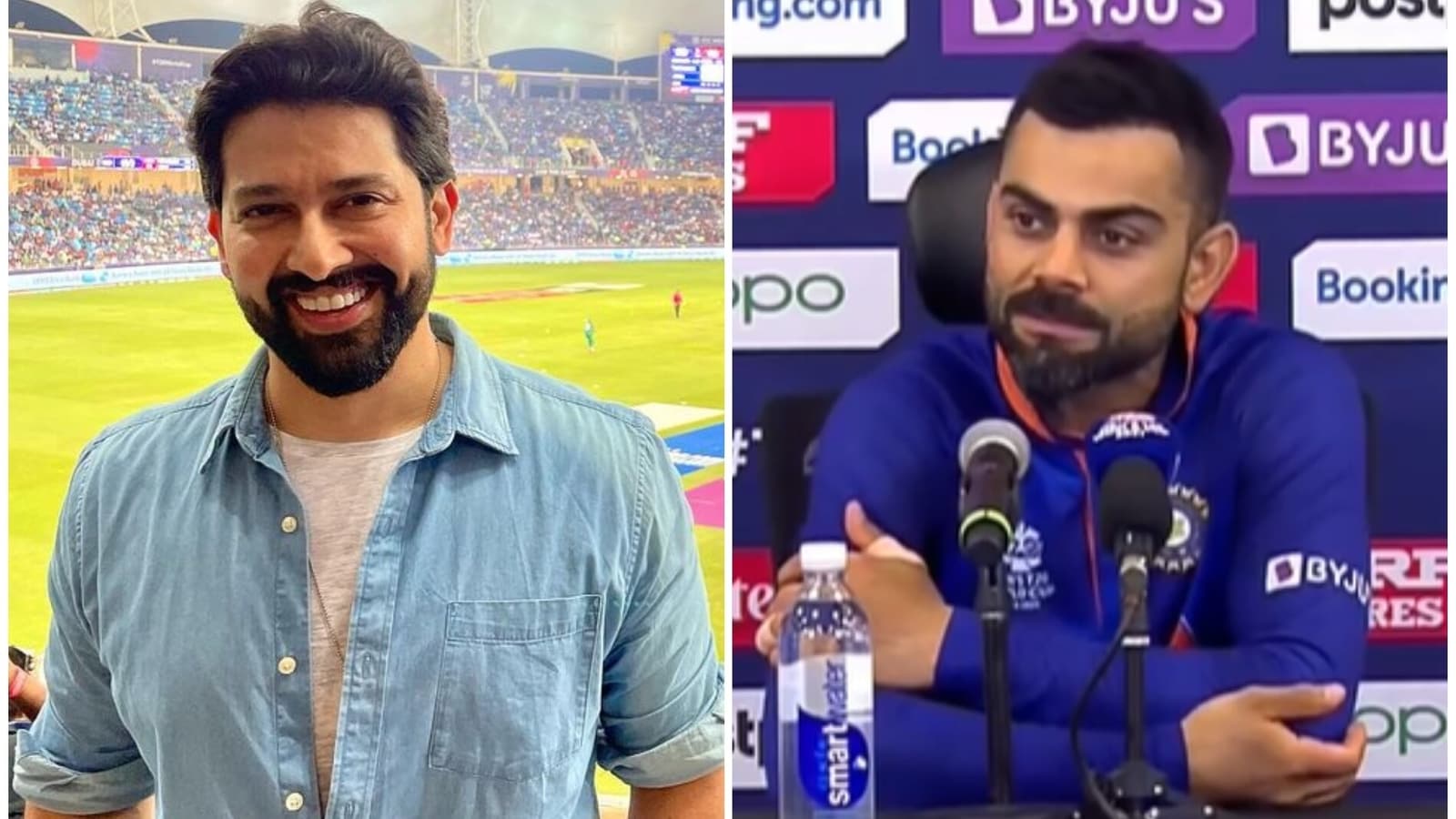 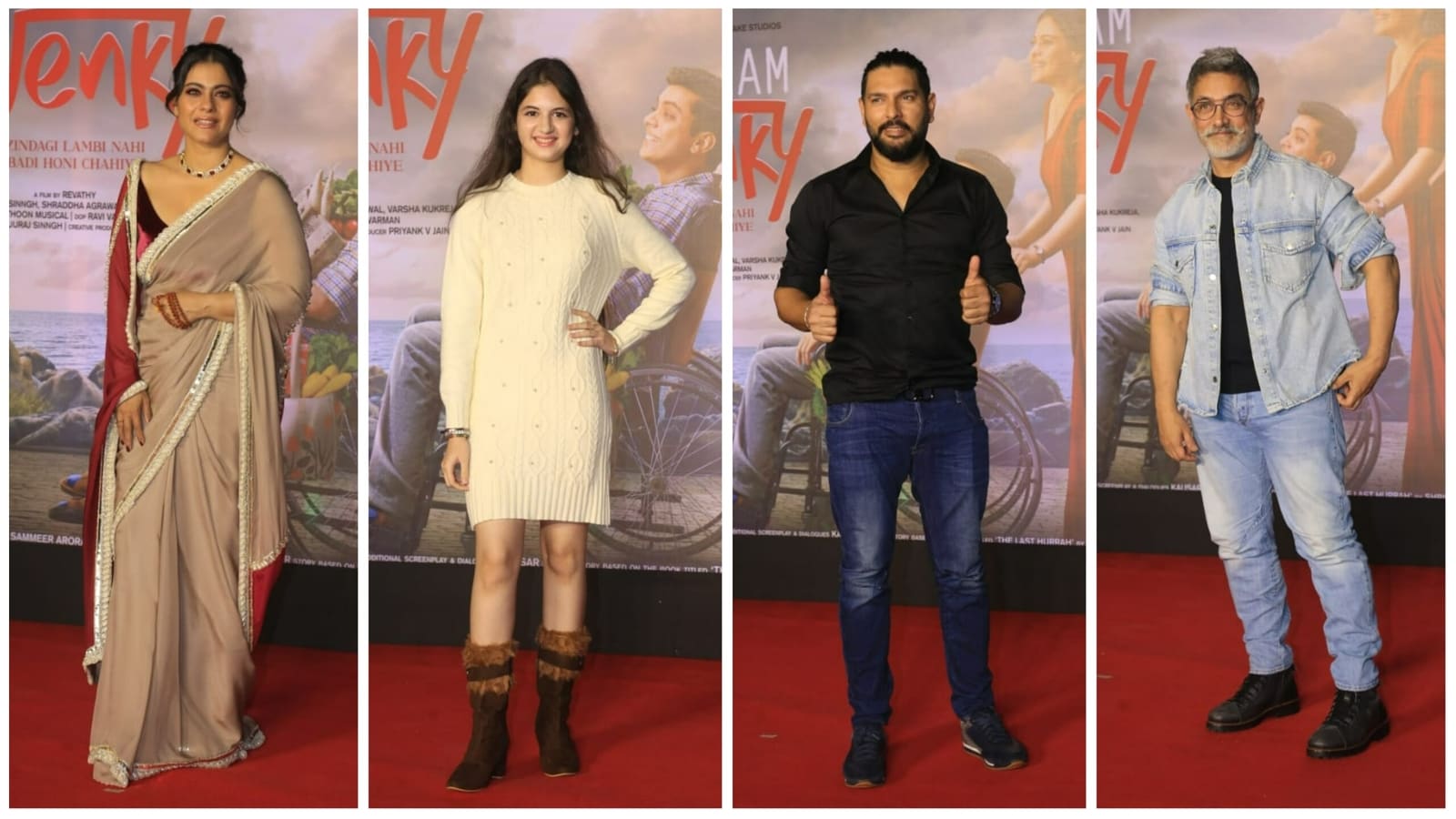