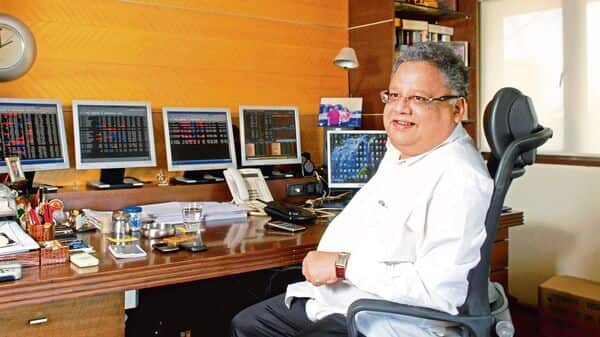 Big bull Rakesh Jhunjhunwala has increased his shareholding in Tata Group-backed Indian Hotels Company Limited (IHCL) during the fourth quarter ending March 31, 2022 (Q4FY22) period. However, the investor also offloaded a portion of stakes in the company through his wife Rekha Jhunjhunwala’s portfolio.

IHCL is a multi-bagger as the stock has made significant gains and hence investors have made huge profits including the Rakesh and wife.

It is Rakesh who manages his and his wife Rekha’s portfolio.

Rakesh found love for Indian Hotels in June 2020. Till September 2020, Rakesh held a 1.05% stake alone in Indian Hotels. However, in December of the same year, Rakesh invested in this Tata company further through Rekha’s account while keeping his stakes unchanged.

Since December 2020, both Rakesh and Rekha have been holding 1.05% each in the Indian Hotels, until in Q3FY22 when the stakes were raised to 1.08% each in the company. However, the fourth quarter of FY22 saw a different pattern of shareholding in the company.

As per Trendlyne data, as of April 20, 2022, Rakesh and Rekha’s portfolio cumulative values to over ₹740 crore in Indian Hotels.

Indian Hotels is a success story on the stock exchanges not just so far this year but also has given a triple-digit growth to investors in a year.

So far this year, Indian Hotels shares have skyrocketed by at least 32.5% on Dalal Street. This bullish stance in Indian Hotels is despite markets passing through the third wave, and then struggling amidst geopolitical tensions coupled with boiling oil prices, higher commodity prices, FIIs emerging as net sellers, and inflationary pressures.

Taking into consideration Thursday’s closing price, then Indian Hotels shares have advanced by a breath-taking 153.5% in a year. On April 22 last year, the shares were merely available at ₹96.73 apiece on D-Street.

Earlier, this year, Indian Hotels also hit a 52-week high of ₹260.30 apiece. In comparison to the record level, the shares have jumped by over 170% in a year.

Indian Hotel is set to announce its financial performance for the quarter and year-ended in March 2022, on April 27. The board will also consider the recommendation of dividends for FY22.

Indian Hotels continue to strengthen its portfolio and expand business while maintaining an asset-light strategy. 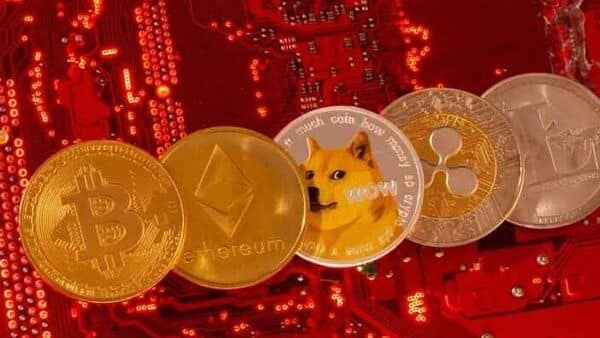 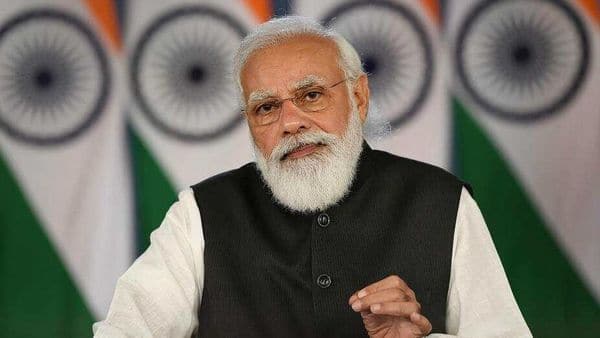 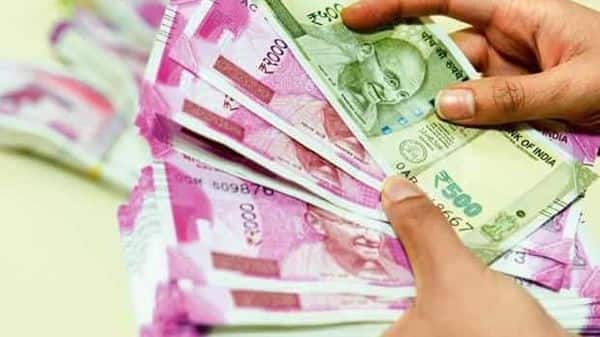