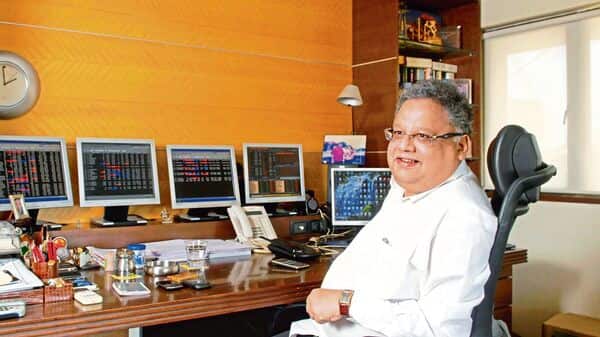 Big bull of Dalal Street, Rakesh Jhunjhunwala dumped a portion of his stake in the gaming and hospitality firm, Delta Corporation. On Monday, Delta Corp is under selling pressure and even inched closer to its all-time low mark.

The shares tumbled after Rakesh Jhunjhunwala, who is often referred to as the ‘Warren Buffett of India’ reduced his stake in the company.

Delta Corp shares have corrected drastically in the past few months.

In a month, Delta shares have dropped by more than 28%. While in the last three months, the shares nosedived by a whopping 46%.

Together, the couple holds 2 crore equity shares or 7.48% in the company. Rakesh manages his and his wife’s portfolio.

As per Trendlyne data, Jhunjhunwala’s shares are cumulatively valued at around ₹340 crore as of today.

On June 16, Delta Corp’s wholly-owned subsidiary Deltatech Gaming filed a draft red herring prospectus with Sebi for a proposed initial public offering (IPO) amounting to ₹550 crore. The IPO comprised a fresh issue of ₹300 crore and an offer for sale up to ₹250 crore. 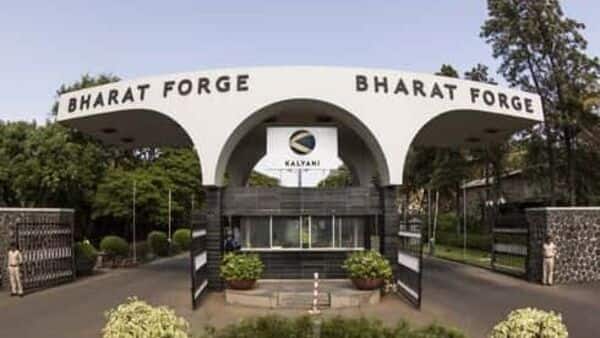 Bharat Forge’s acquisitions are part of a plan 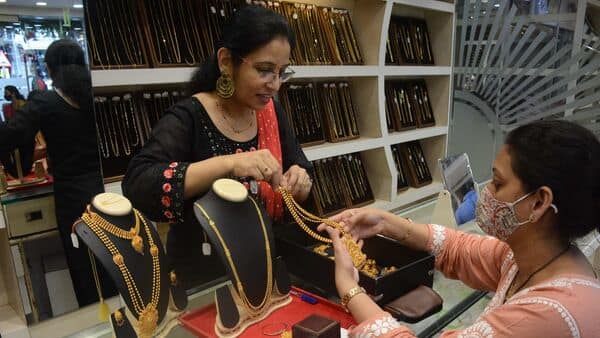 Gold discounts in India go up as prices drop sharply 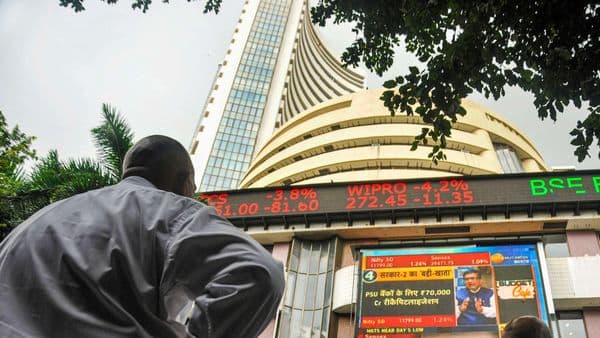