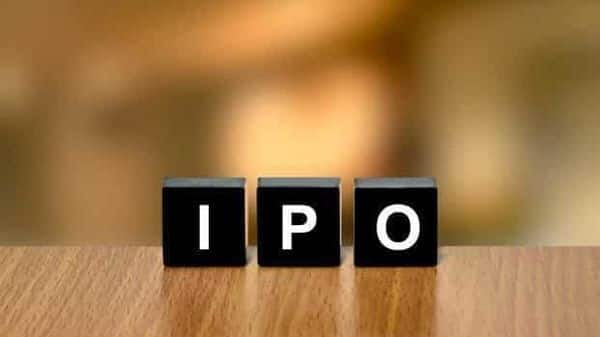 Indian health insurance provider Star Health and Allied Insurance Co is aiming for a valuation of about $7 billion in its initial public offering, a banking source told Reuters on Wednesday.

Backed by ace Indian investor billionaire Rakesh Jhunjhunwala, it is looking to raise 72.49 billion rupees ($974.23 million) and has set a price band between 870 rupees and 900 rupees per share, according to a document from a bookrunner.

The offer will open for subscription on Nov. 30 and comes as several firms, including prominent startups, go public to cash in on booming Indian stock market amid massive liquidity and increased retail investor participation.

If fully subscribed, Star Health’s IPO would be the third largest this year after fintech firm Paytm and food-delivery firm Zomato, whose offerings raised $2.46 billion and $1.26 billion, respectively.

The proceeds will be used to improve the capital base and maintain solvency levels, according to its prospectus.

The company’s shares are expected to be listed in the Mumbai market around Dec. 10 and would make Star Health the first insurance provider to hit public markets since 2017.

Investors will closely watch its offer subscription as Paytm’s dismal debut last week has cast doubts on the upcoming IPOs and sparked concerns about overvaluation in the domestic equity market. Deepak Nitrite shares down 25% in 2 weeks. A buy-on-dips opportunity? 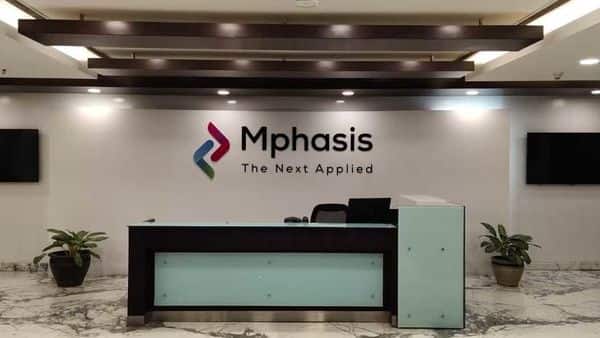