The caption of the post read, “We’re sincerely thankful to you Shri @amitabhbachchan uncle for showering your love and blessings for dad #rajusrivastava by remembering him through a question in your renowned show KBC (Kaun Banega Crorepati) last week. This is the fourth time that a question has featured about him on the show. (folded hands emoji) Special thanks to @sonytvofficial.”

Earlier in September, Raju’s daughter Antara posted a note for Amitabh from her father’s Instagram and expressed gratitude for his help during her father’s last days. Antara shared a throwback picture of Raju with Amitabh and the next image of his note.

The note read, “Extremely grateful to Shri @amitabhbachchan uncle for being there for us every single day during this tough time. Your prayers gave us an abundance of strength and support, which we will remember forever. You are my father’s idol, inspiration, love and Guru. Since the first time dad saw you on the big screen, you have stayed within him forever. He not just followed you on-screen but off it also.”

She had also added, “He had saved your number as ‘Guru ji’ in his contacts. Him reacting on listening to your audio clip clearly shows what you meant to him. My mother Shikha, brother @aayushmaan.srivastava , my entire family and I, @antarasrivastava , are eternally thankful to you. The love and admiration he receives globally is all because of you. Warm regards to you.”

Raju had been on life support ever since he was admitted to the All Indian Institute of Medical Sciences (AIIMS) on August 10 following a heart attack. 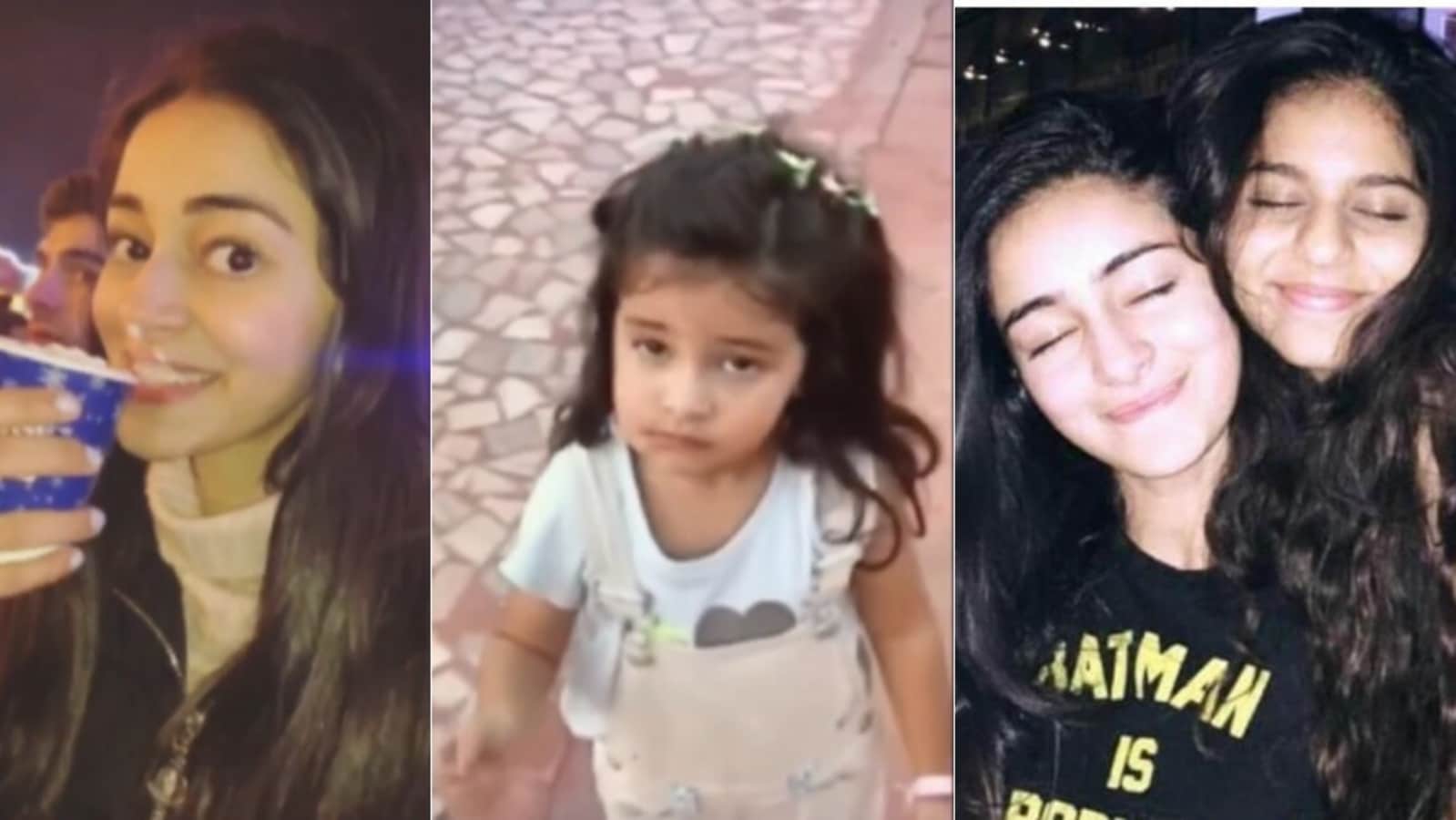 Ananya Panday dives ‘deep into her life’ with unseen videos from her childhood and more, Suhana Khan reacts. Watch 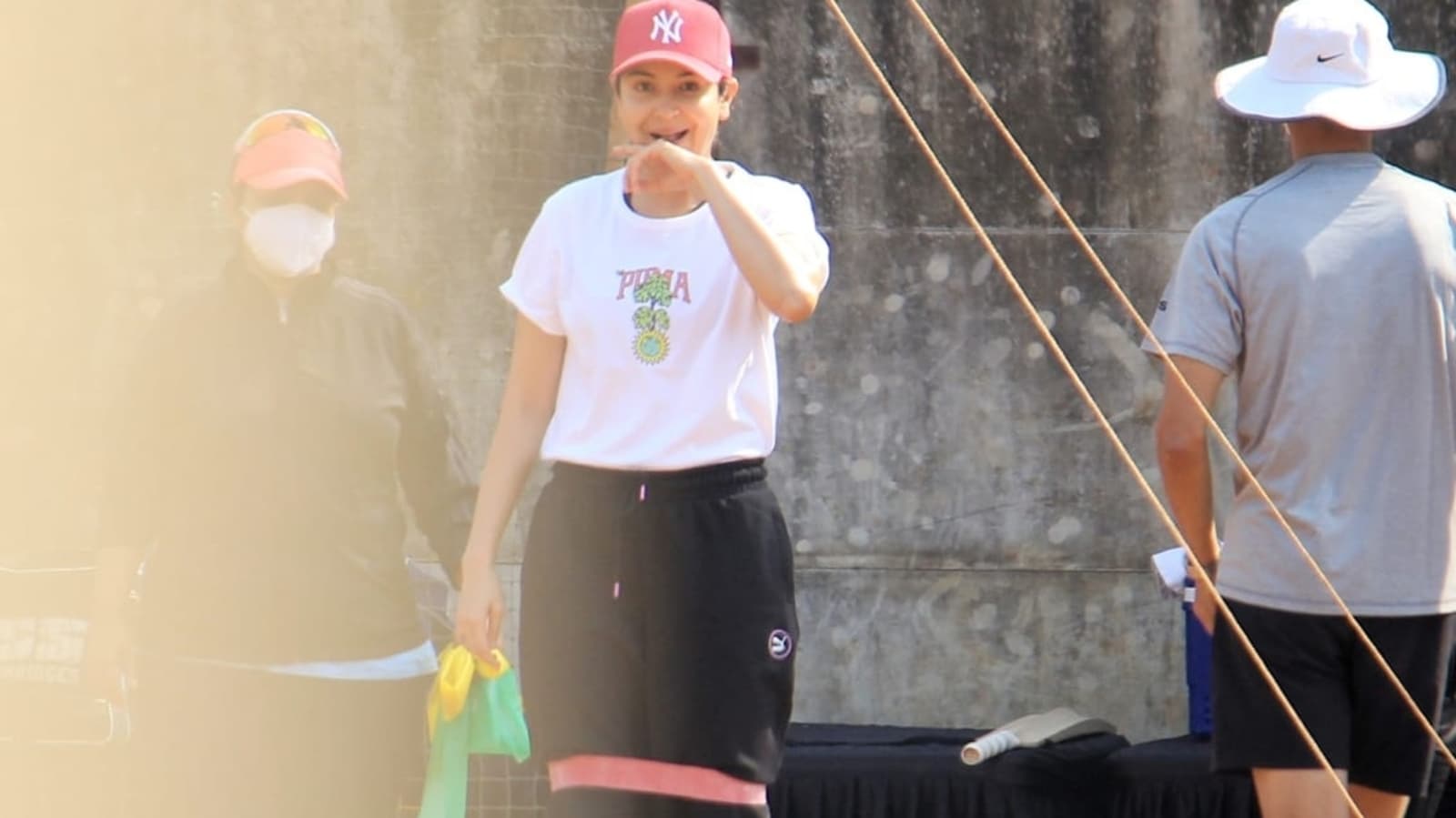 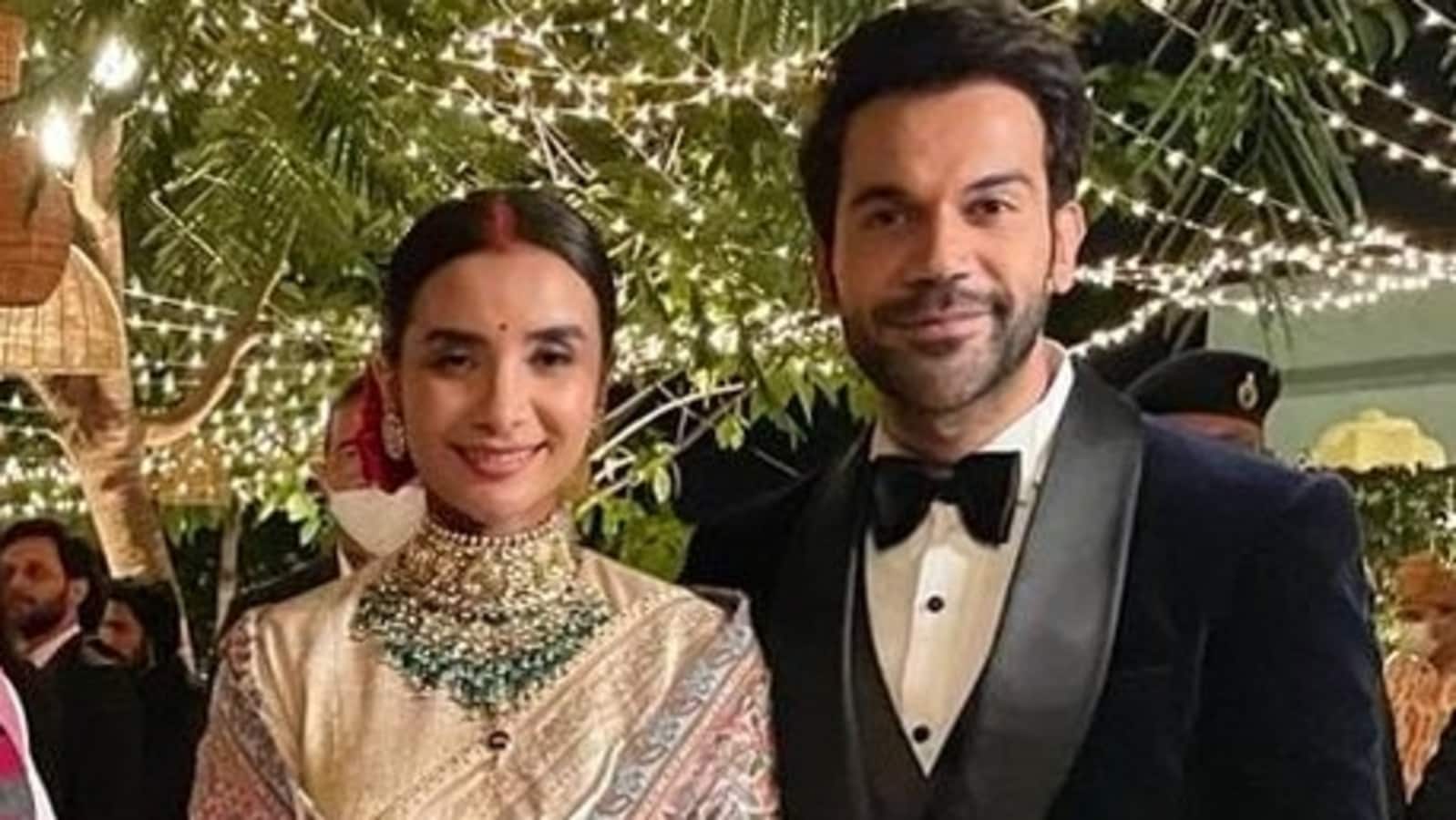