Late comedian Raju Srivastav’s daughter Antara Srivastav has opened up about the last time she spoke with her father. In a new interview, Antara recalled how at first she thought it was her uncle, who suffered a heart attack and not her father. Antara said that she thought there was a ‘mix-up’ as her uncle Kaju was admitted to AIIMS when Raju had a heart attack. (Also Read | Raju Srivastav’s family thanks Amitabh Bachchan for remembering late comedian on KBC for ‘fourth time’, pens note)

Raju died due to a heart attack in September 2022. He had been on life support since he was admitted to the All Indian Institute of Medical Sciences (AIIMS) on August 10, 2022. He was cremated in the presence of family and close friends.

In an interview with Times of India, Antara said, “Life never tells you that this is going to be the last time. He was out of town for the last 10 days. A day after my birthday, he had shot for Laughter Champion. We celebrated my birthday and he shared the kind of jokes he’d cracked there. A few days after that, he left for outstation. He often went for tours.”

Speaking about the mixup, Antara said, “I thought that my chachu (uncle) had suffered a heart attack on August 10, 2022, when my mom called me with this information. I felt there was a mix-up. My chachu’s name is Kaju and in fact, he was very much admitted to AIIMS in Delhi (owing to accumulation of fluid in his brain) when my father met with a heart attack. In fact, my dad had also made quite a few of his stay arrangements. In fact, my chachu was slated to get operated on the same day. And, my dad had been shuttling in and out of the hospital, attending to him- and I thought the news of my father’s heart attack was a rumour.”

Raju is survived by Shikha, Antara and son Ayushmaan. He was in the entertainment industry since the 1980s and shot to fame after participating in the first season of the reality stand-up comedy show The Great Indian Laughter Challenge in 2005. He also featured in hit Hindi films such as Maine Pyaar Kiya and Baazigar. Raju’s last appearance on screen was in the comedy series Hostel Daze season 3, which was released after his death. 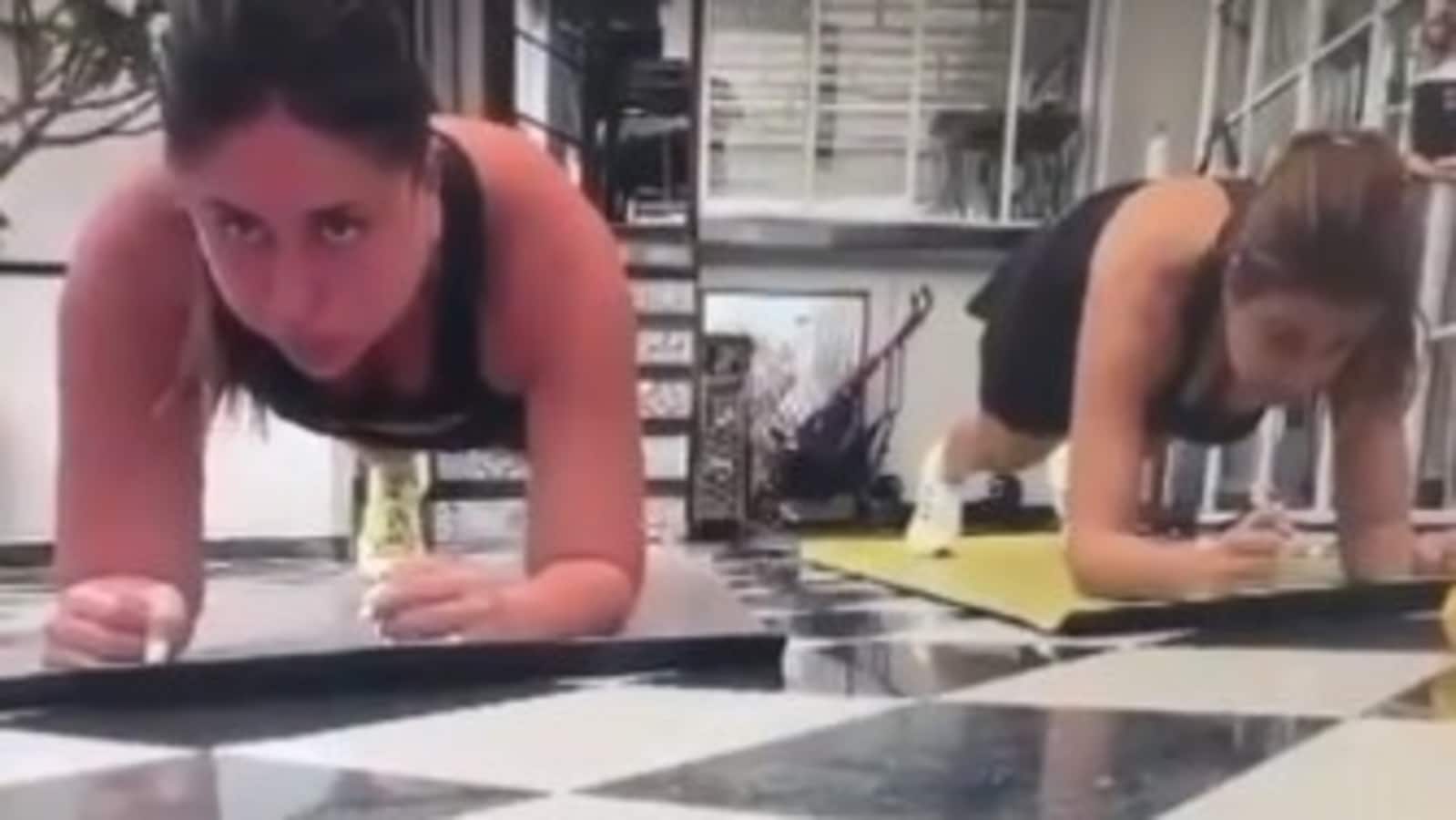 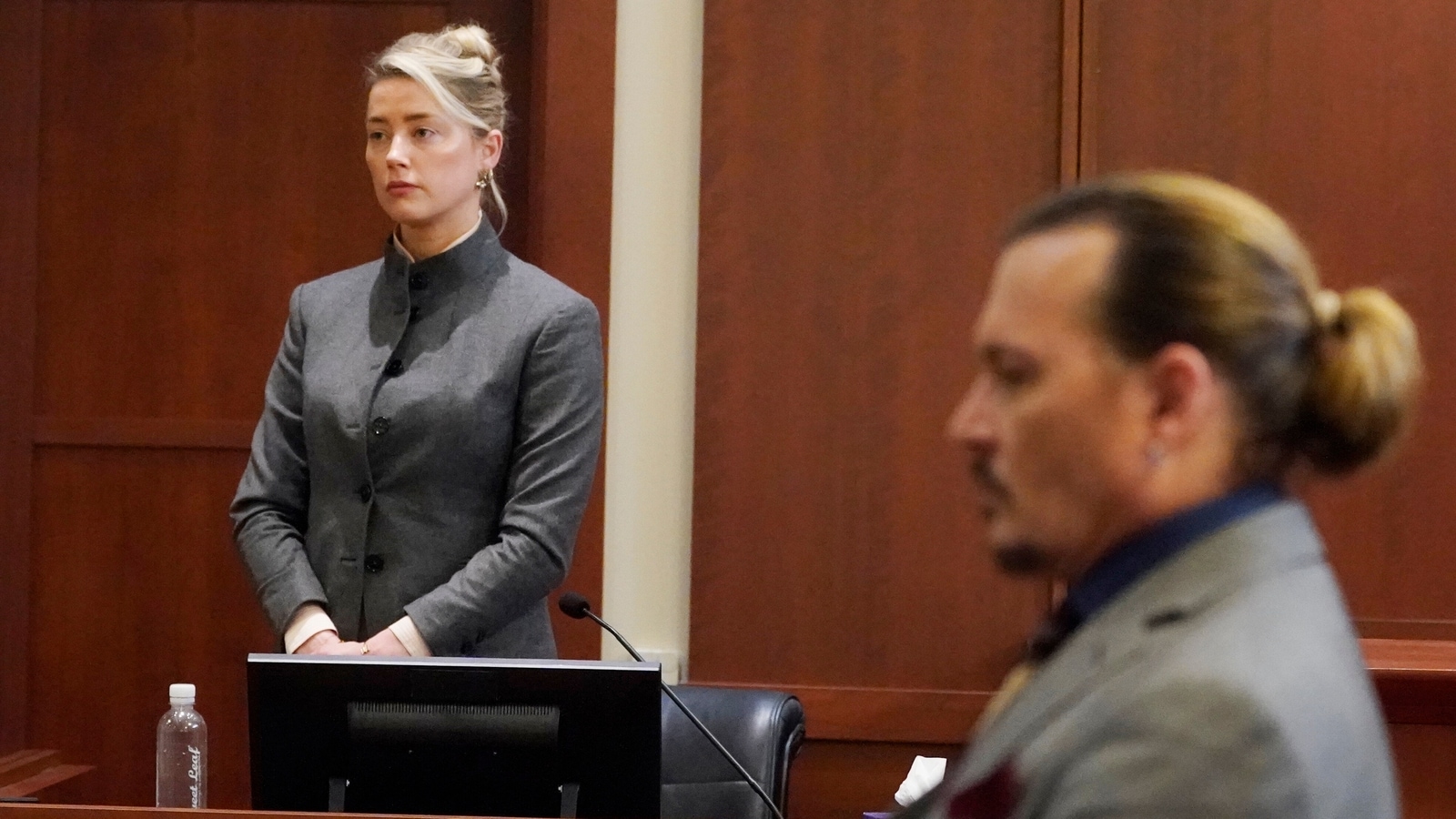 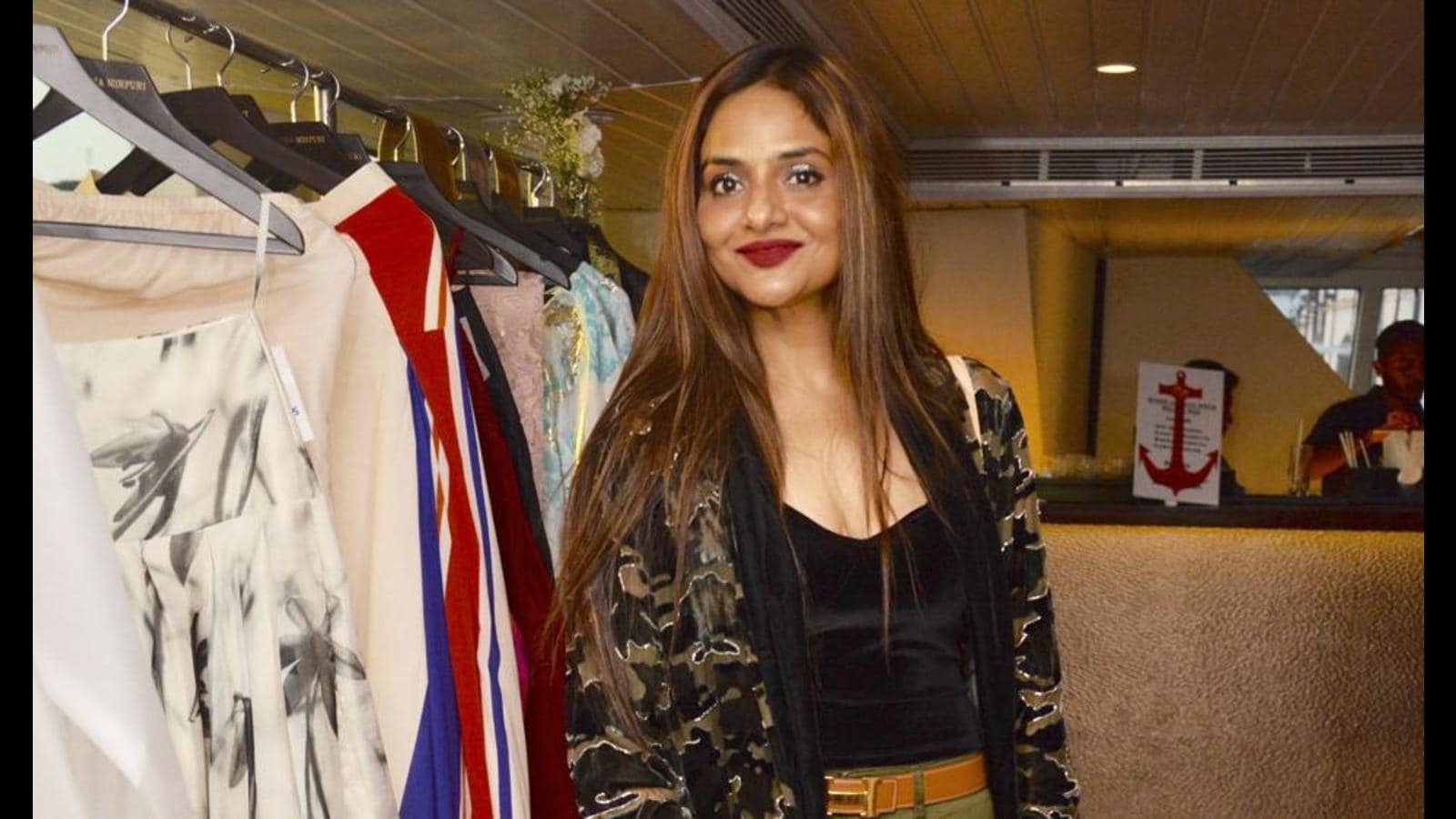