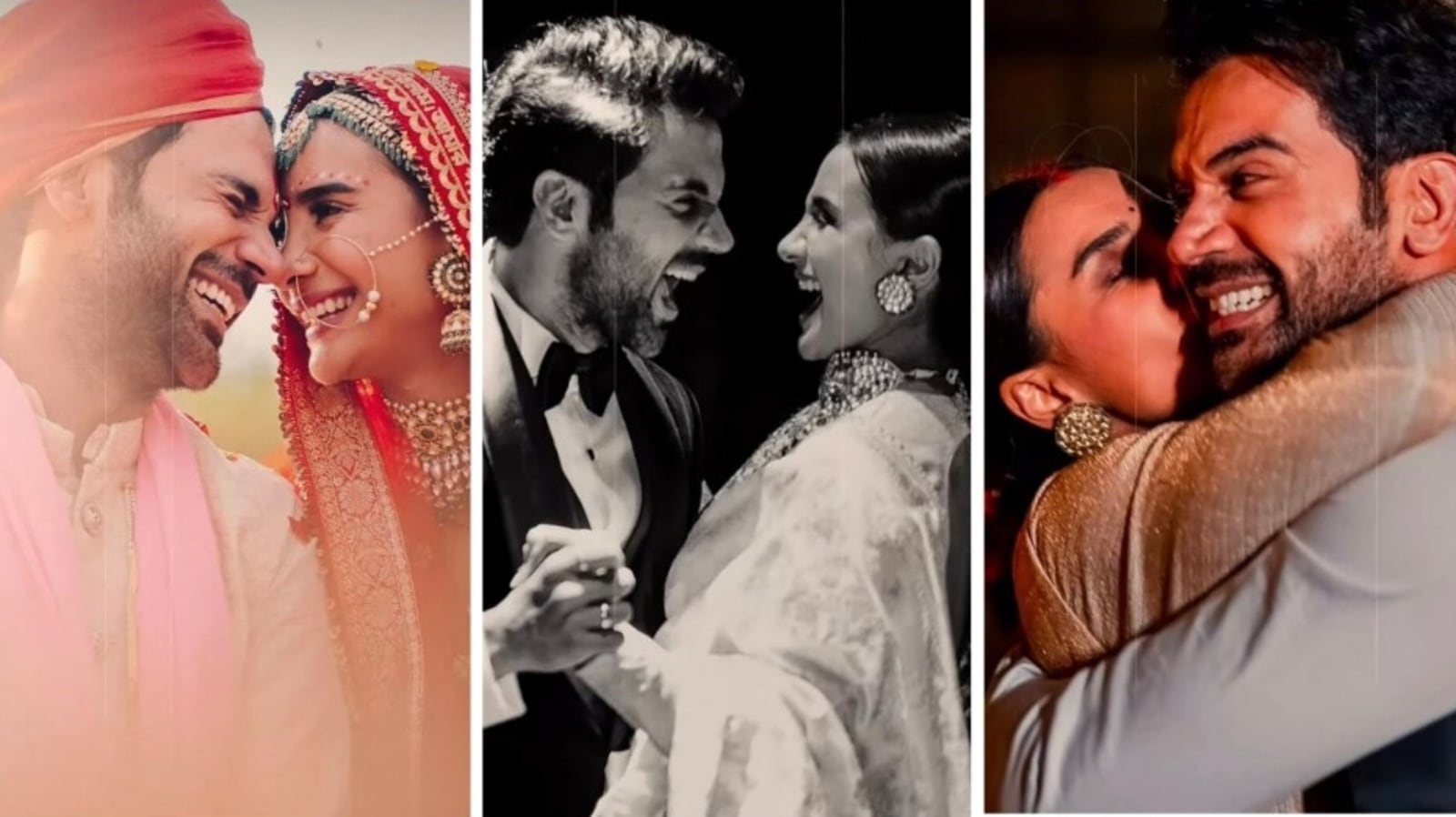 Rajkummar Rao took to his Instagram handle and shared a video featuring actor-wife Patralekhaa as they marked one year of their wedding. The video showed their best moments. Rajkummar added a heartfelt message to the post as well (Also read: Neha Kakkar kisses Rohanpreet Singh as they celebrate their second anniversary and Diwali together. Watch)

The video featured Rajkummar and Patralekhaa’s selfies from their vacations. In a segment of the video, Raj danced with her happily. It also had a picture from their wedding, where both of them smiled and laughed while looking at each other. He posted a selfie from their visit to the Eiffel tower in Paris. Towards the end of the clip, a message read, “Falling in love you” followed by a picture of the two hugging each other at their wedding.

Rajkummar got married to Patralekhaa in November 2021 in Chandigarh. The couple dated for around 11 years before getting married. They had worked together in Hansal Mehta’s film Citylights in 2014. Patralekhaa made her web debut with ALT Balaji’s series Bose: Dead/Alive in 2017. She has starred in many movies such as Love Games, Badnaam Gali and Nanu Ki Jaanu.

Rajkummar was recently seen in Vasan Bala’s Monica, O My Darling, which released on Netflix on November 11. He has Mr and Mrs Mahi, with Janhvi Kapoor in the pipeline. 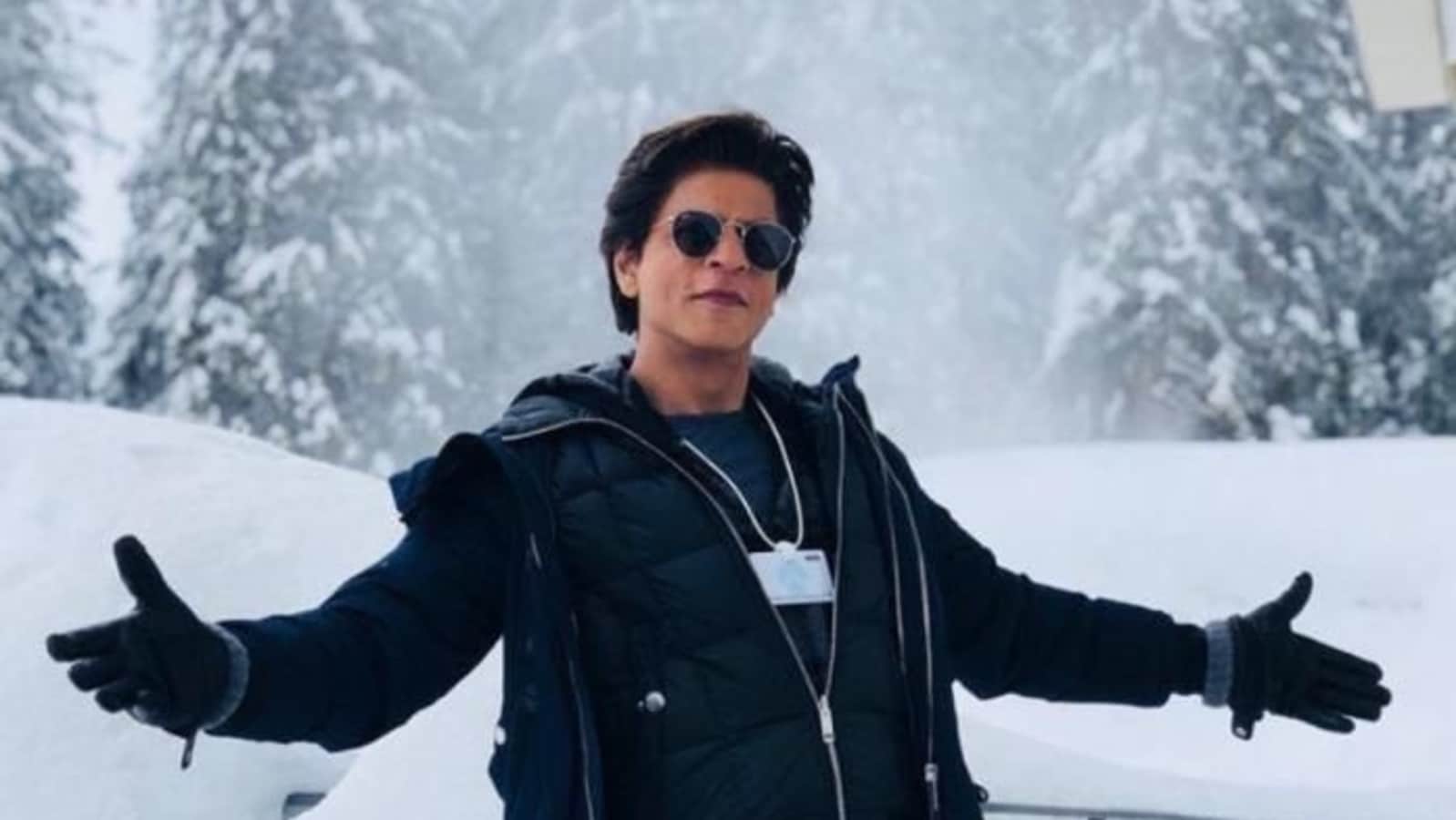 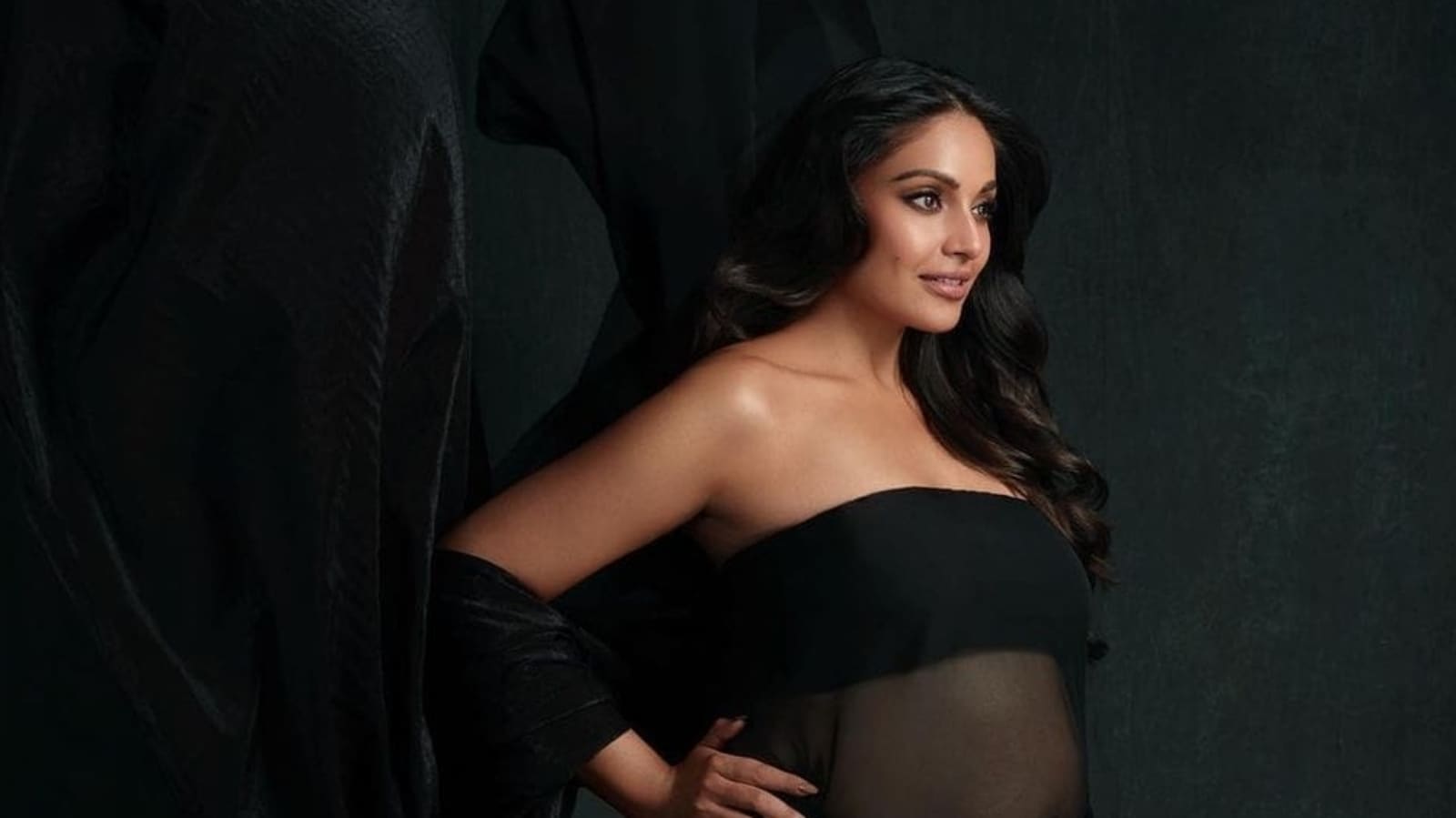 Bipasha Basu struggles to rest before baby’s arrival: ‘Have so much of work…’ 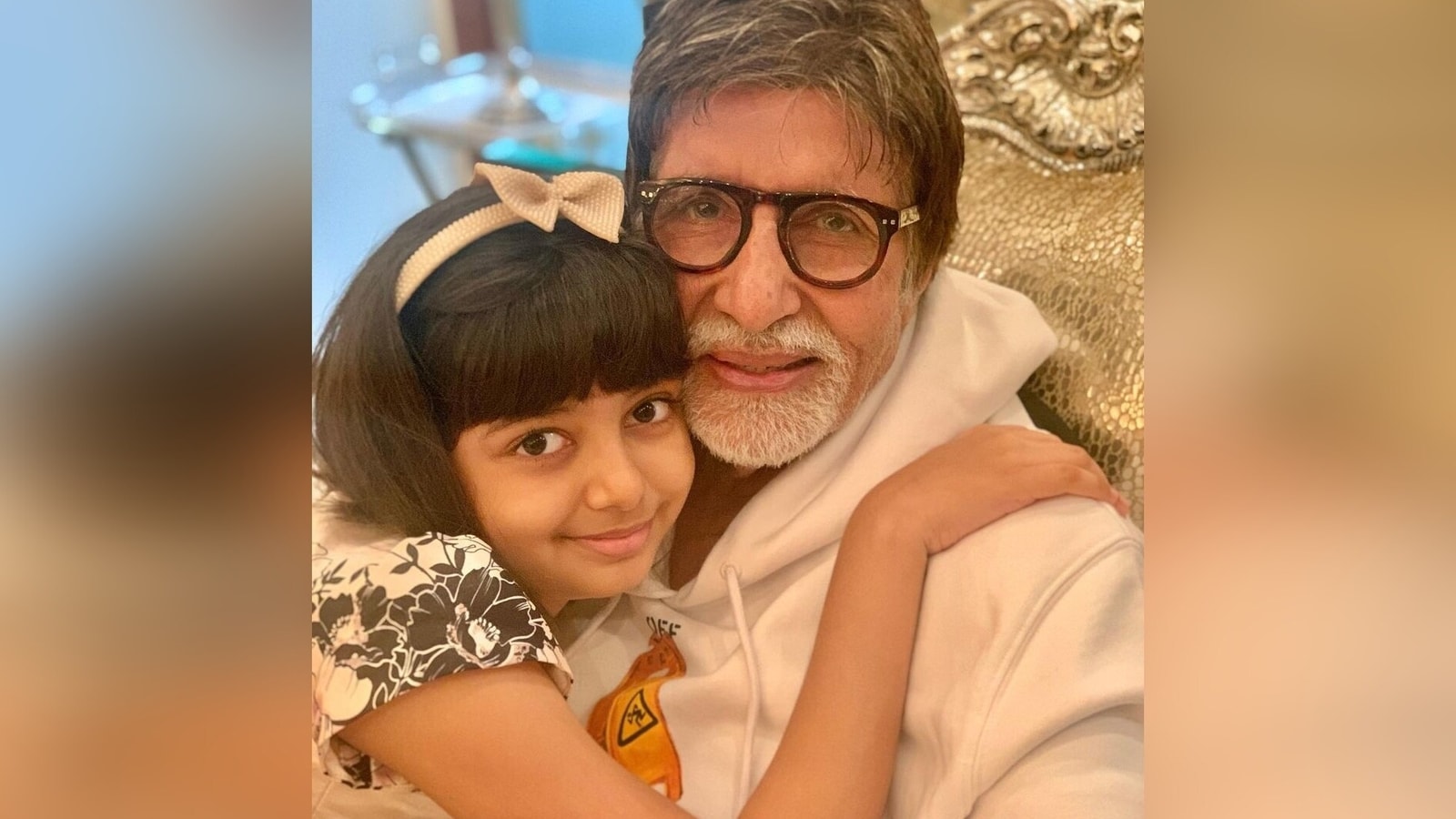