Rajkummar Rao is a successful film star now, charging in crores for his films. But before he entered the world of cinema, Raj had a middle-class upbringing in Gurgaon. In a recent interview, Rajkummar spoke about his first earning, which he got when he was still in middle school, and how he bought something for the household with that money. Also read: Rajkummar Rao says he didn’t get lead role roles due to looks

Rajkummar was born and brought up in Gurgaon, where his father worked in the public sector. During his school days, Rajkummar not only learned and performed dance but even taught it. This became the source of his first income.

In a video shared by Netflix India, Rajkummar told comedian Zakir Khan, “I still remember I used to do martial arts, taekwondo. I was a gold medallist at the national level. But then dance also came into my life somewhere. We had a group and we used to dance on stage. Then, I started giving dance tuitions. My first earning was in class VIII, when I used to teach a little girl dance at her home. I used to get ₹300 for that.”

Rajkummar then revealed what he did with his first ever earning. “When I earned my first 300, I bought groceries for home with that. I bought everything in small quantities, things like dal, rice, sugar. Then, I went home and gave it (to my parents). That feeling won’t come back no matter how much you do or earn in life. You can gift whatever you want to anyone but giving that stuff worth ₹300 to my mother was a great feeling.”

Rajkummar made his Bollywood debut in 2010 with a small role in Rann before getting noticed later that year in a bigger role in Love Sex Aur Dhokha. His 2012 film Shahid earned him a National Award. Mainstream popularity eventually came his way with the success of films like Kai Po Che, Bareilly Ki Barfi, and Stree. His latest film Monica, O My Darling released on Netflix this Friday. 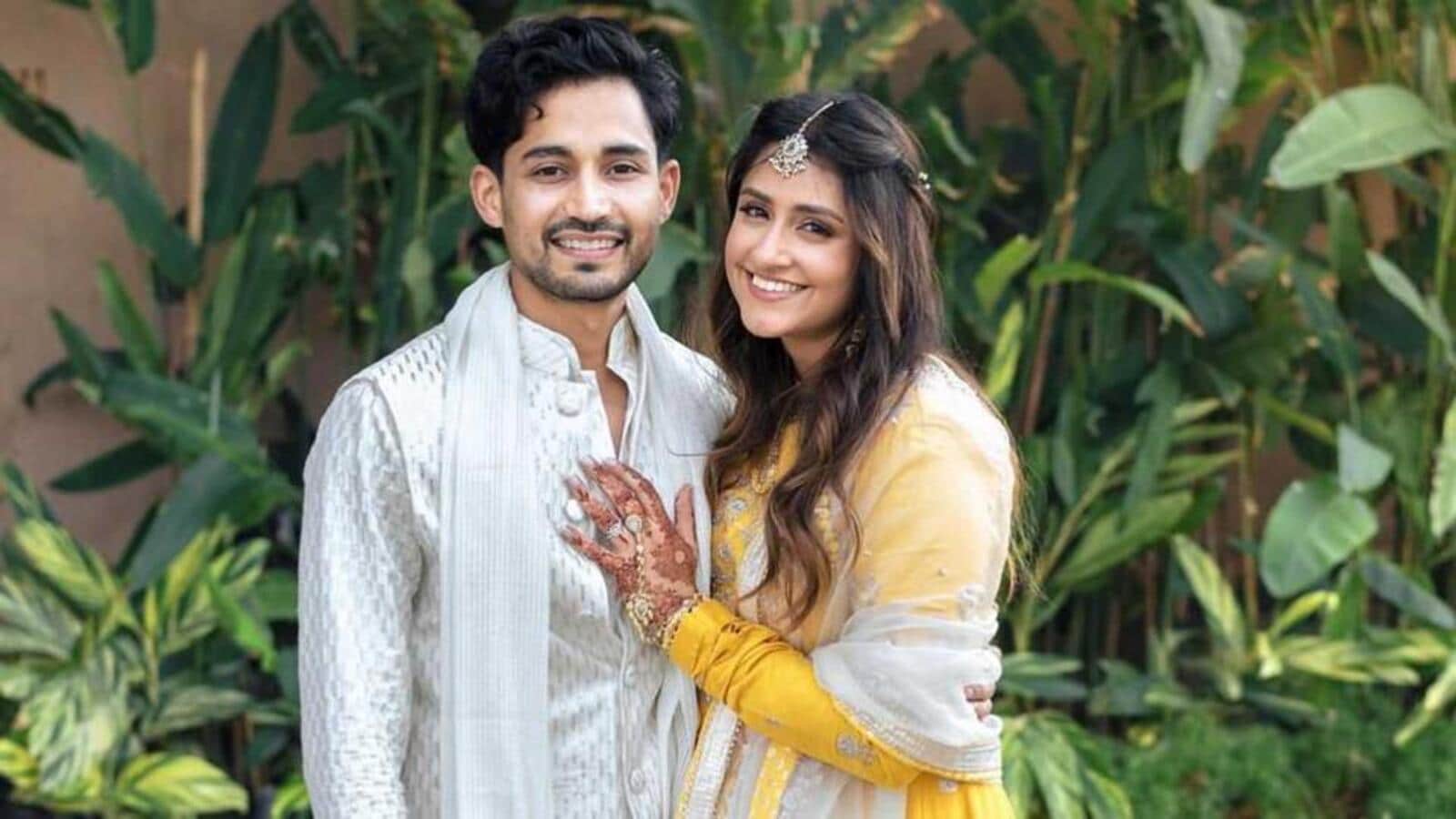 Krishna Bhatt to have a ‘summer wedding’, says, ‘It is a chat mangni pat byaah for us’ 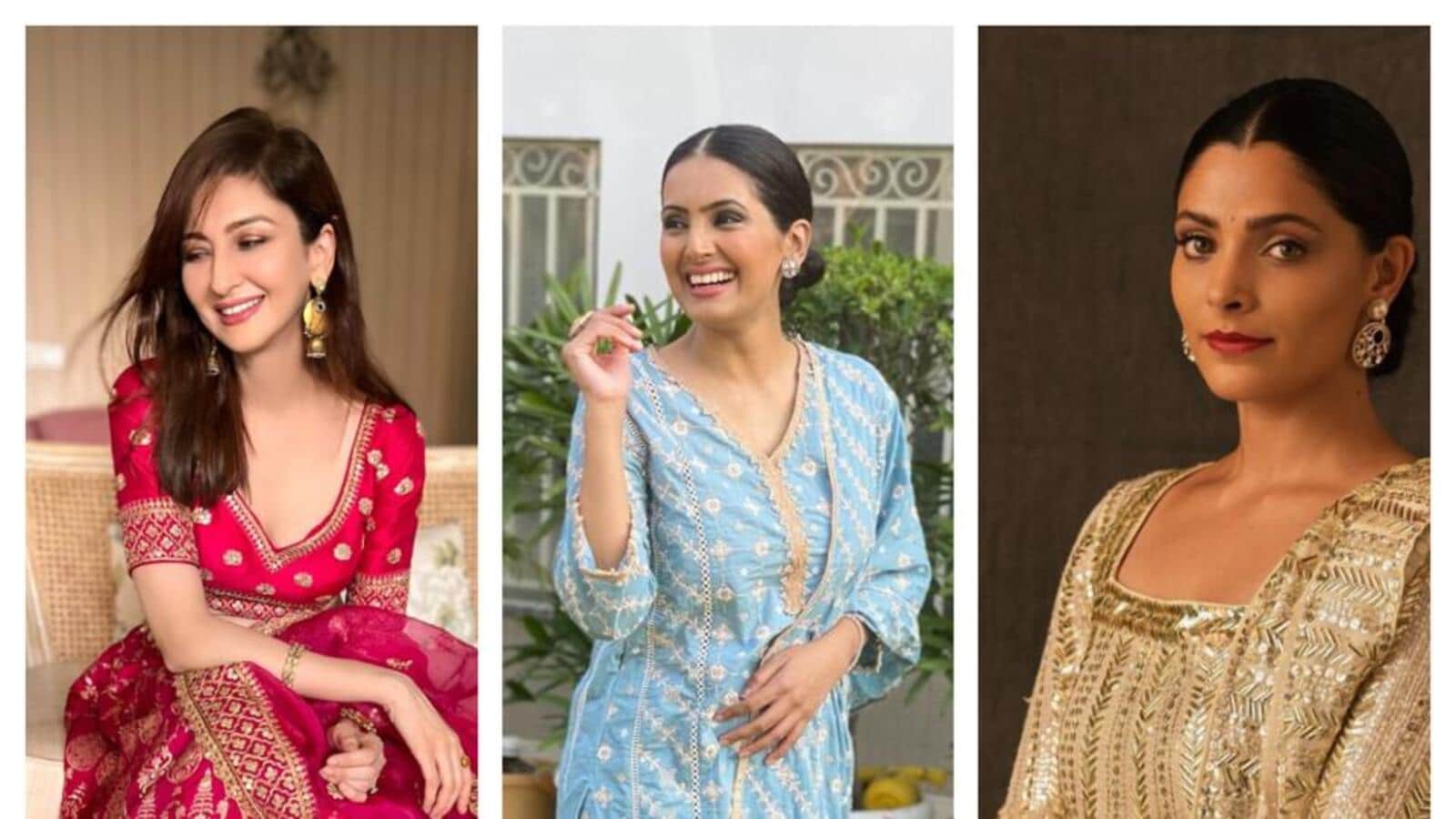 Celebs dole out one style tip for this festive season 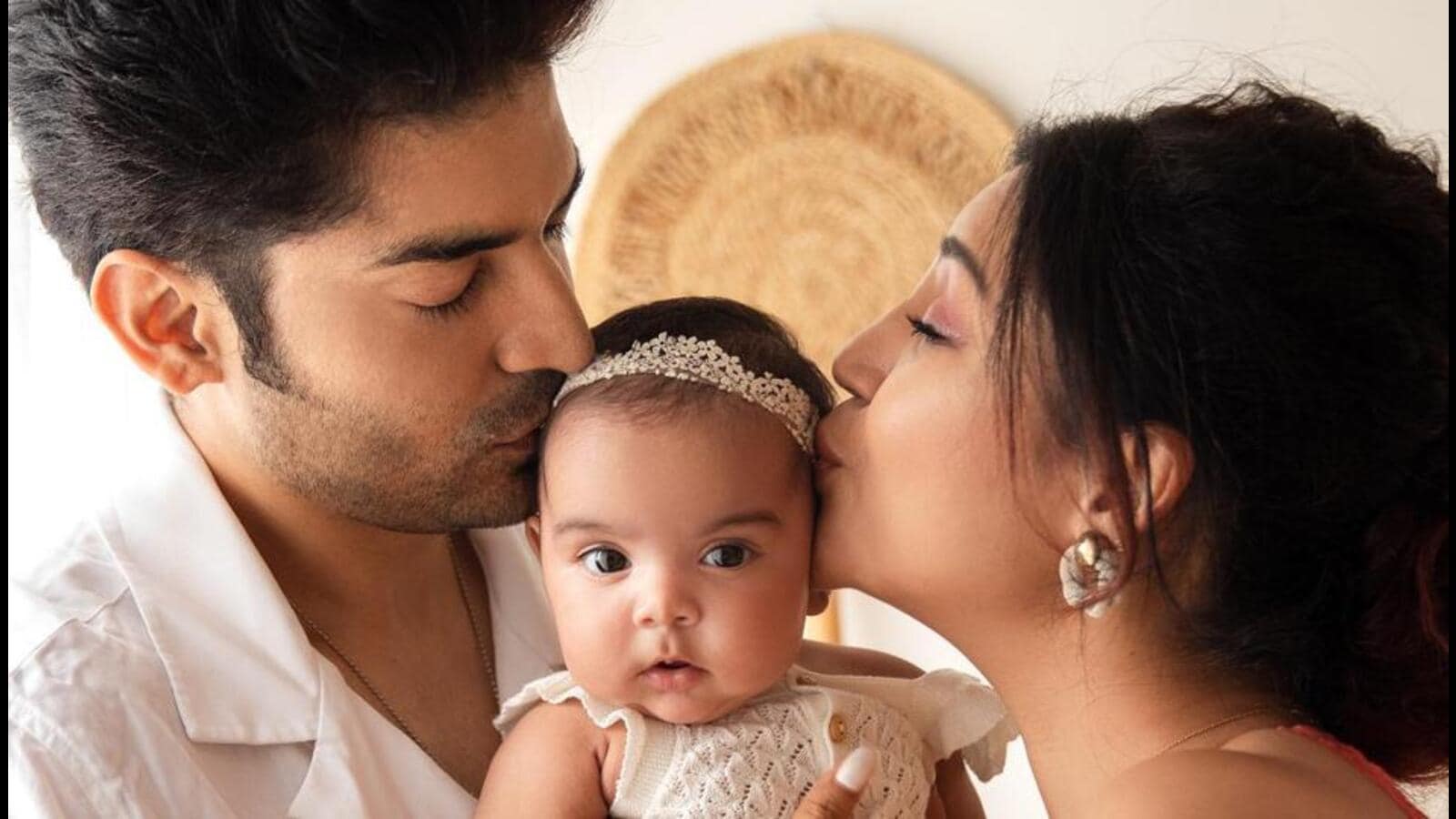 Gurmeet Choudhary reacts on Debina being trolled for second pregnancy; says it is the best thing to happen to them