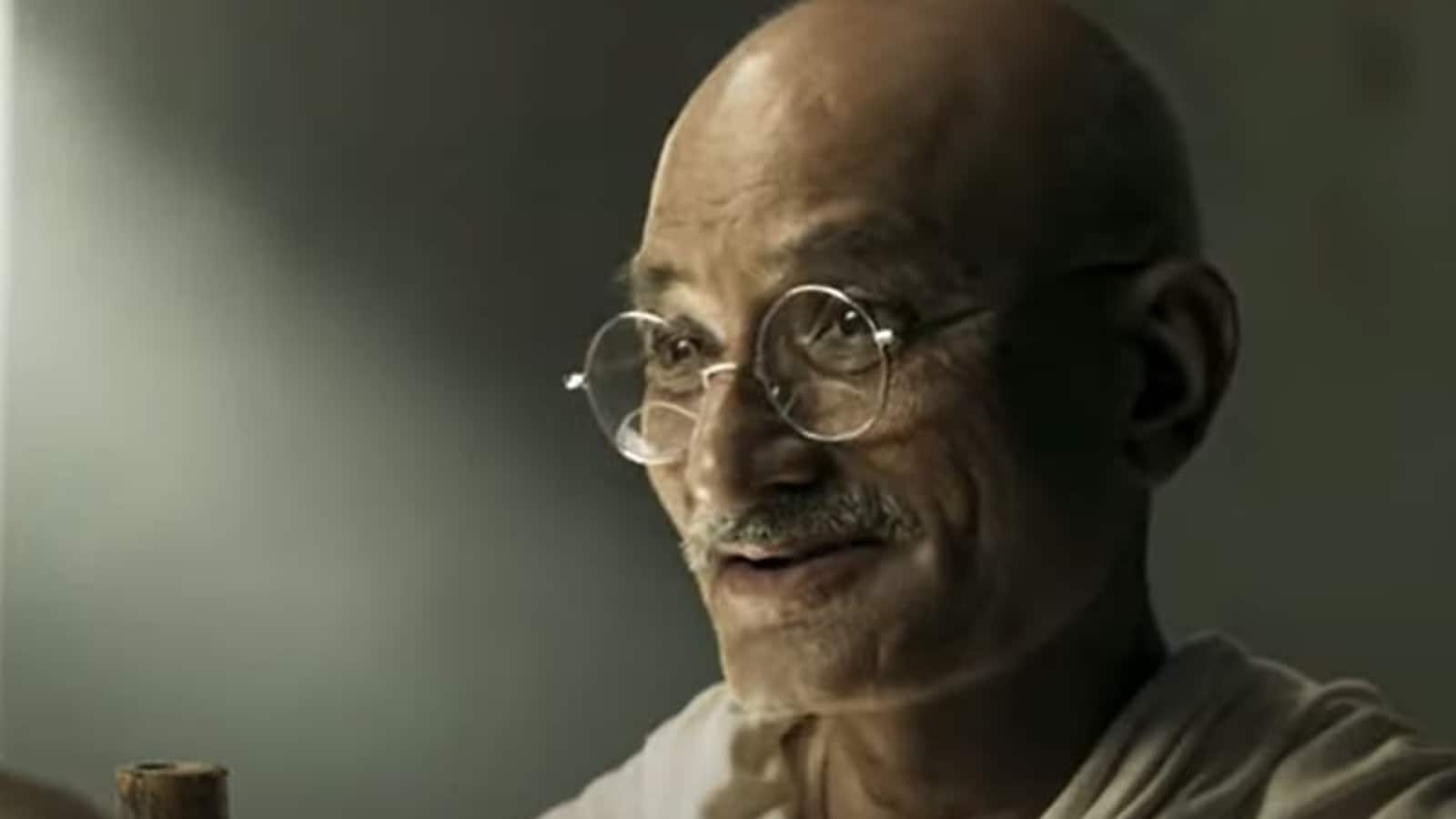 Set in early post-independence India of 1947-48, the film showcases the ideological war between Nathuram Godse and Mahatma Gandhi. The film will portray Godse’s side of the argument, revealing his reasons for shooting Gandhi.

Even in his film The Legend of Bhagat Singh, Rajkumar took a unpopular take on Gandhi. Reminded about it, the filmmaker told Dainik Bhaskar in an interview, “Even here, my film has a very different take on Gandhi. I was actually scared that the censor may not pass the film altogether. But, the censor (board) did not even cut a single word.”

Rajkumar has set Gandhi Godse Ek Yudh right after the time when Godse shot Gandhi. However, in the film, the leader of non-violent movement survives the attack. Gandhi later meets his attacker, Nathuram, in the prison, and a fiery debate follows.

Music maestro AR Rahman has composed music for the film, that has been produced by Manila Santoshi. Gandhi Aur Godse Ek Yudh will release in theatres on the occasion of Republic Day, January 26.

Gandhi Aur Godse Ek Yudh is set for a box office clash as Shah Rukh Khan’s Pathaan also release on the same day. Directed by Sidharth Anand, the film also stars Deepika Padukone and John Abraham in lead roles. It will be the first film featuring Shah Rukh, to hit theatres in five years. He was last seen in Anand L Rai’s Zero which proved to be a box dudu. 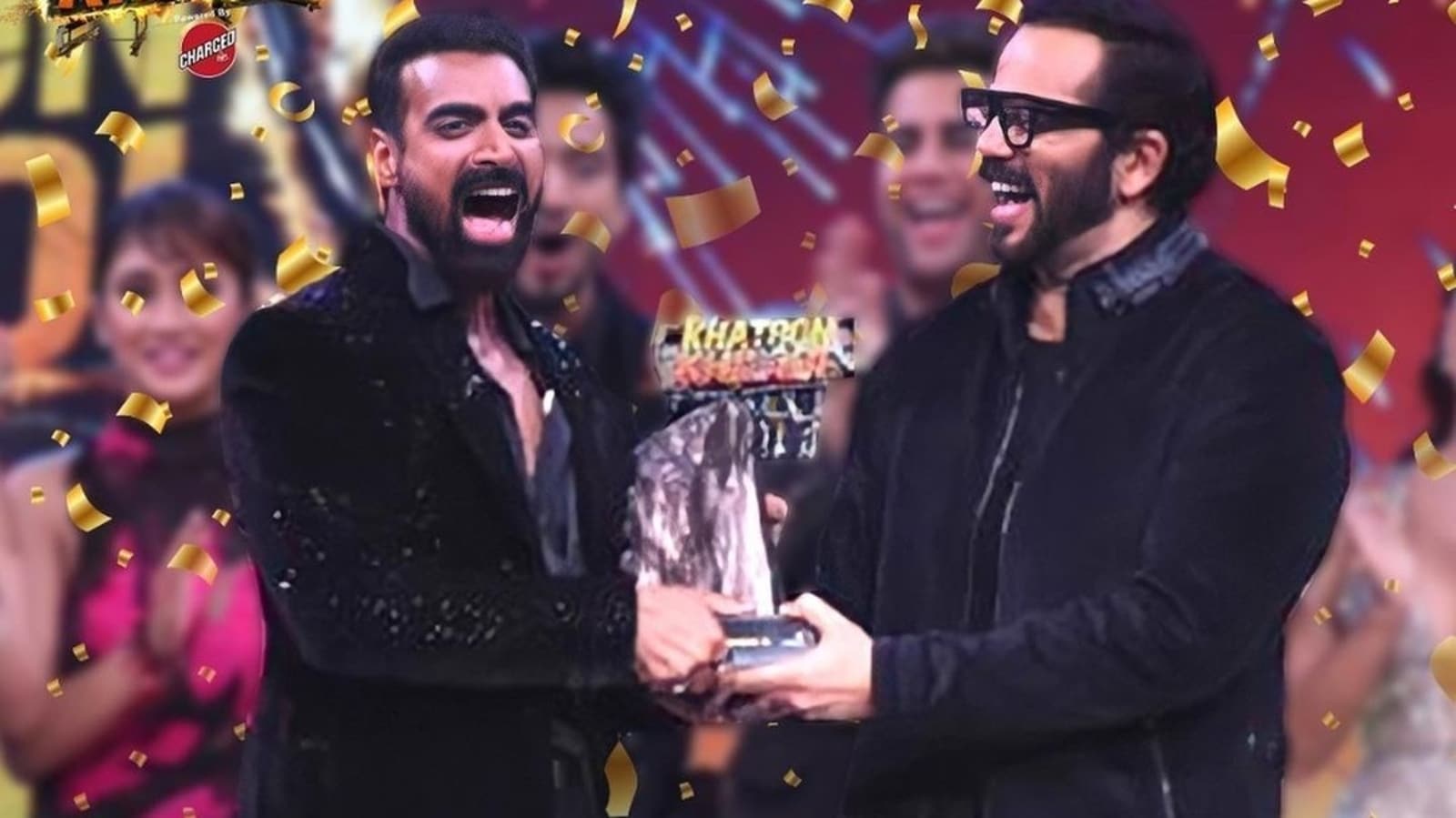 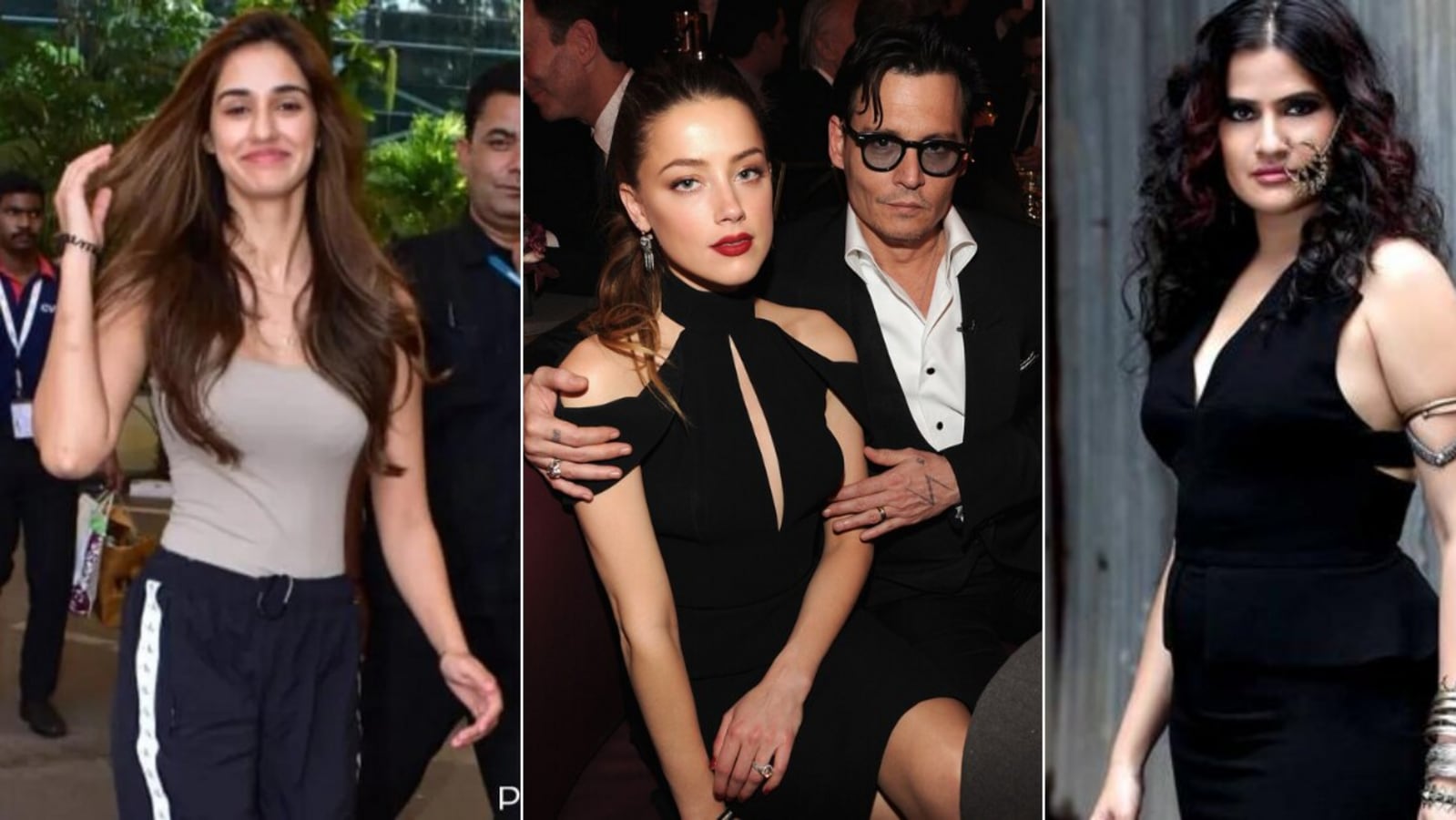 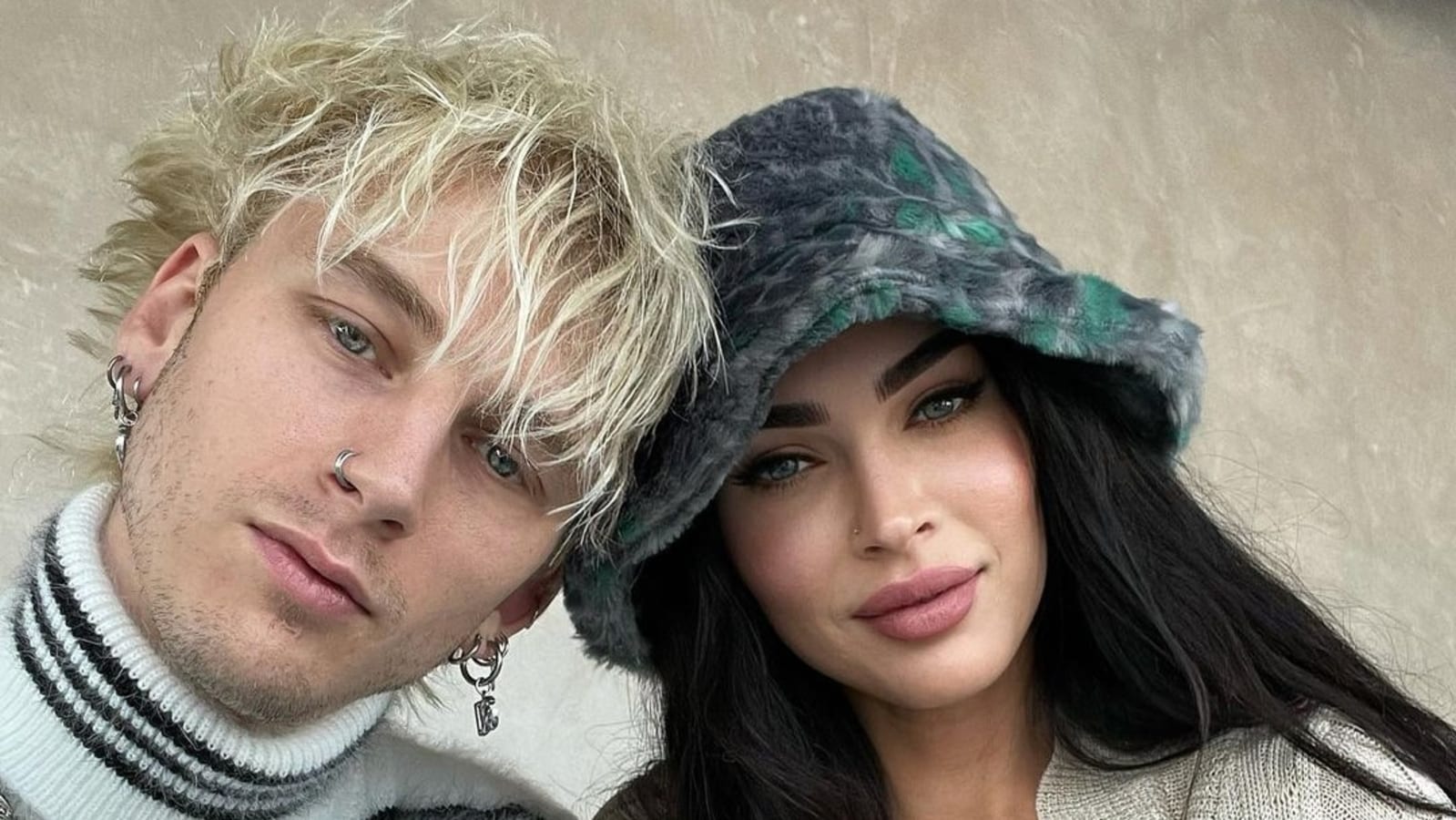 Machine Gun Kelly says he tried to kill himself while Megan Fox was on call: ‘I put the shotgun in my mouth’