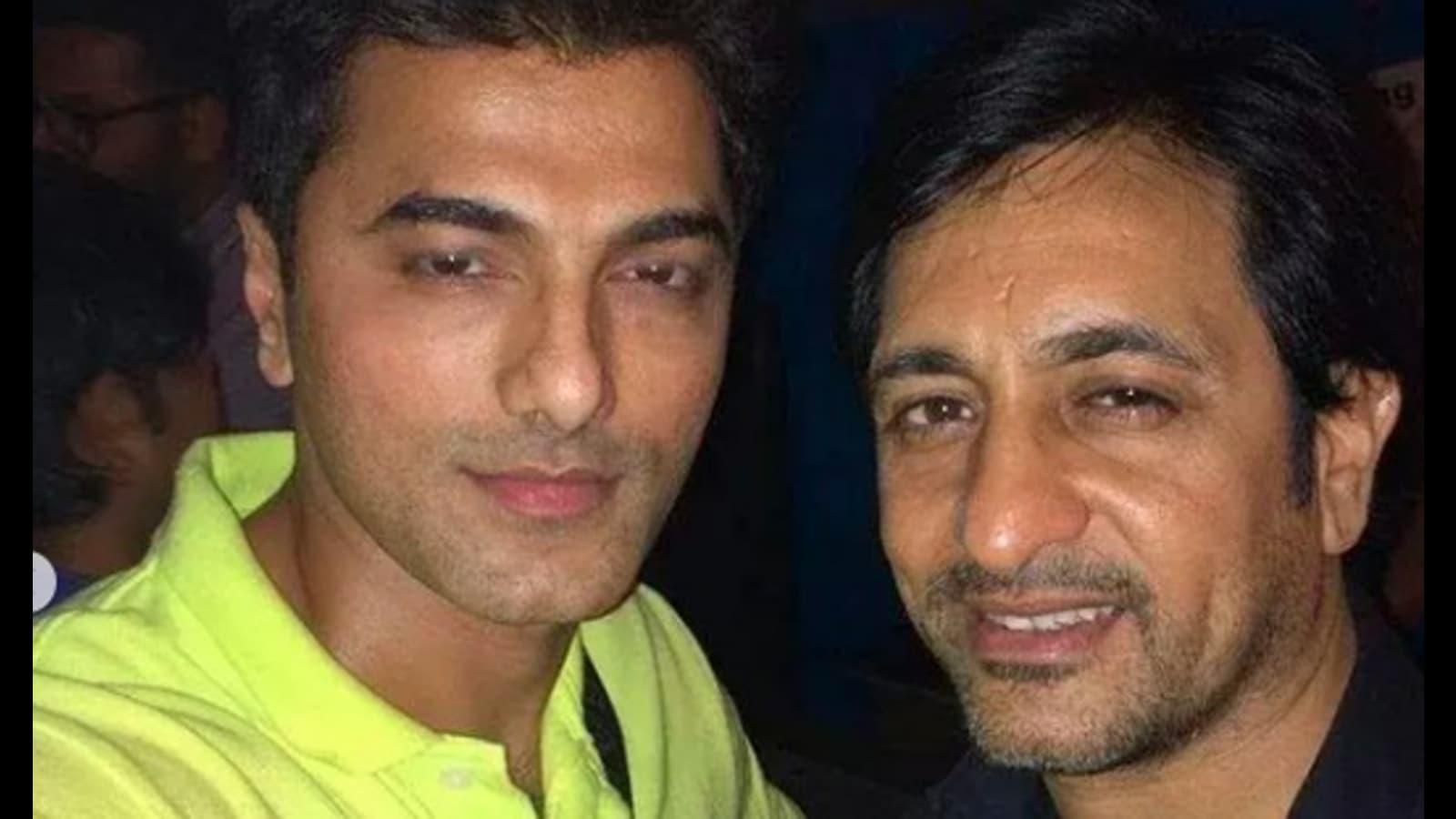 Rajev Paul initially doesn’t want to talk about the untimely death of Siddhanth Vir Surryavanshi when we reach out to him. “It is too early for me to talk about all this, I am still processing it. Whatever I had to say, I put it in an Instagram post, which was also difficult for me. There are too many memories, I have lost a brother,” he gets emotional.

They had been best friends for two decades, until Suryavanshi collapsed in the gym and died. Paul is upset at the many speculations doing the rounds, about the reason of his death. “Let me tell you, there’s no foul play. Every time I open the internet, I see people speculating, same happened with Sidharth Shukla. That was unfair to the families. Anand was my family. I know him more than anybody else,” he makes it clear.

Is excessive work out a possible reason? Paul mentions the tweet put out by director Vivek Agnihotri, who had written ,”This so tragic & sad. The mad rush to build aggressive body, without any medical advise is so dangerous. Hyper-Gymming is a relatively new phenomenon which got mad impetus due to Instagram. It needs to be regulated for sure. Society needs to rethink…”

He says, “He was fitter than all of us put together. He has told half the industry what to eat, what not to eat. I saw Vivek’s tweet, and I don’t know how well he knew him. Anand was genuinely very careful of his diet. There was no foul play in his death, and I can speak officially on his behalf as I was close to everyone in his family. His daughter is my god child. Maybe it was just his time.” 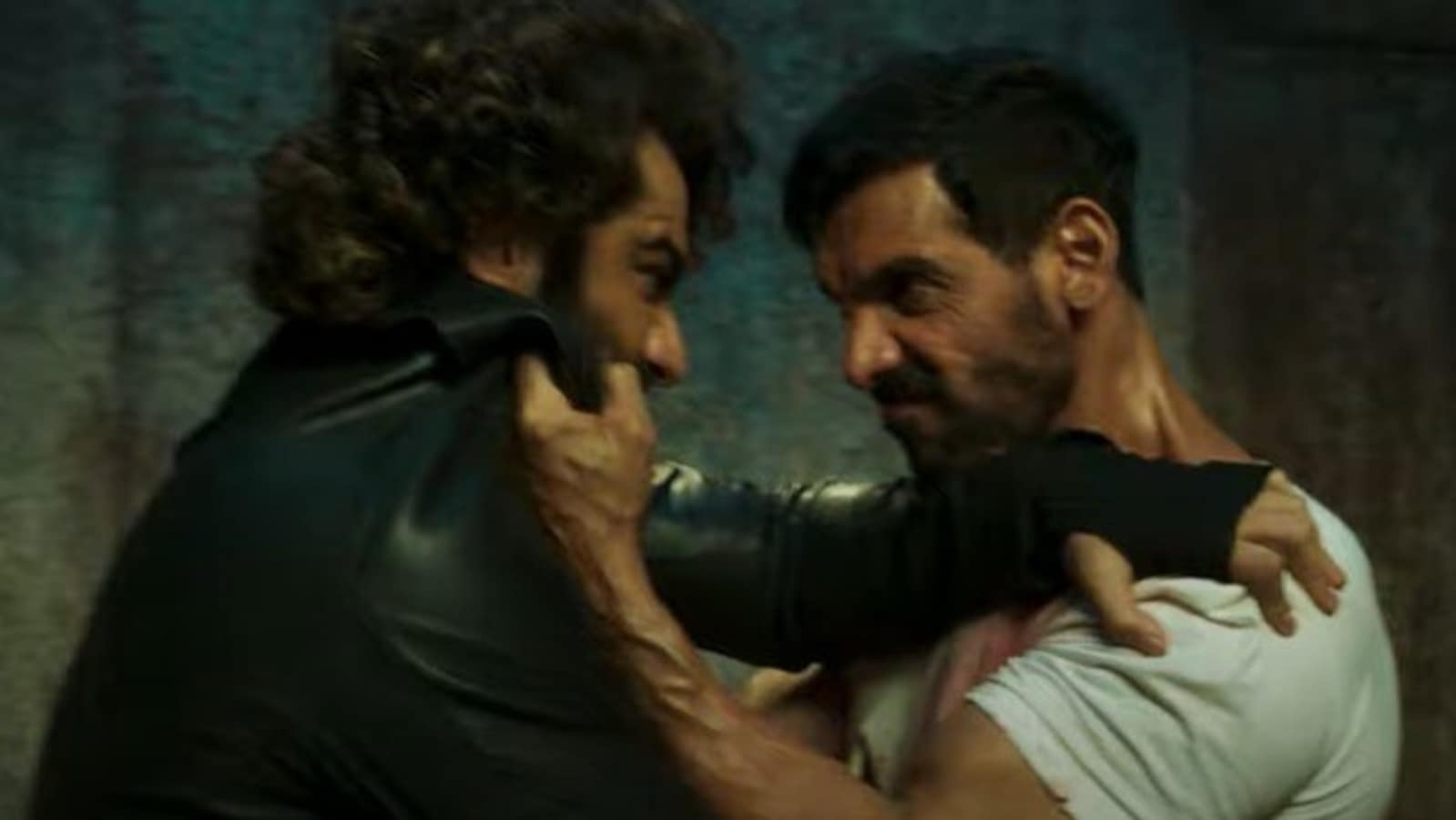 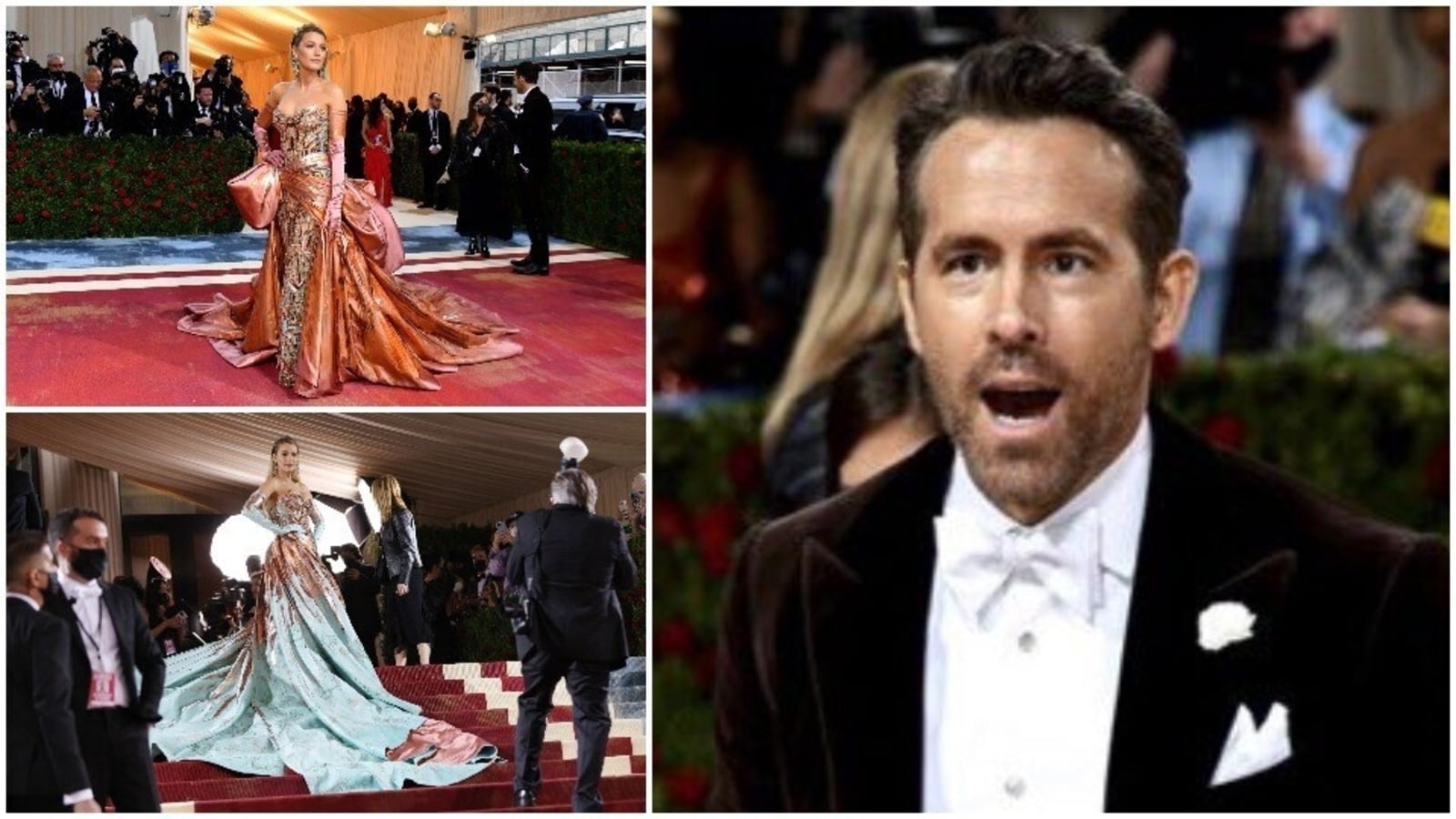 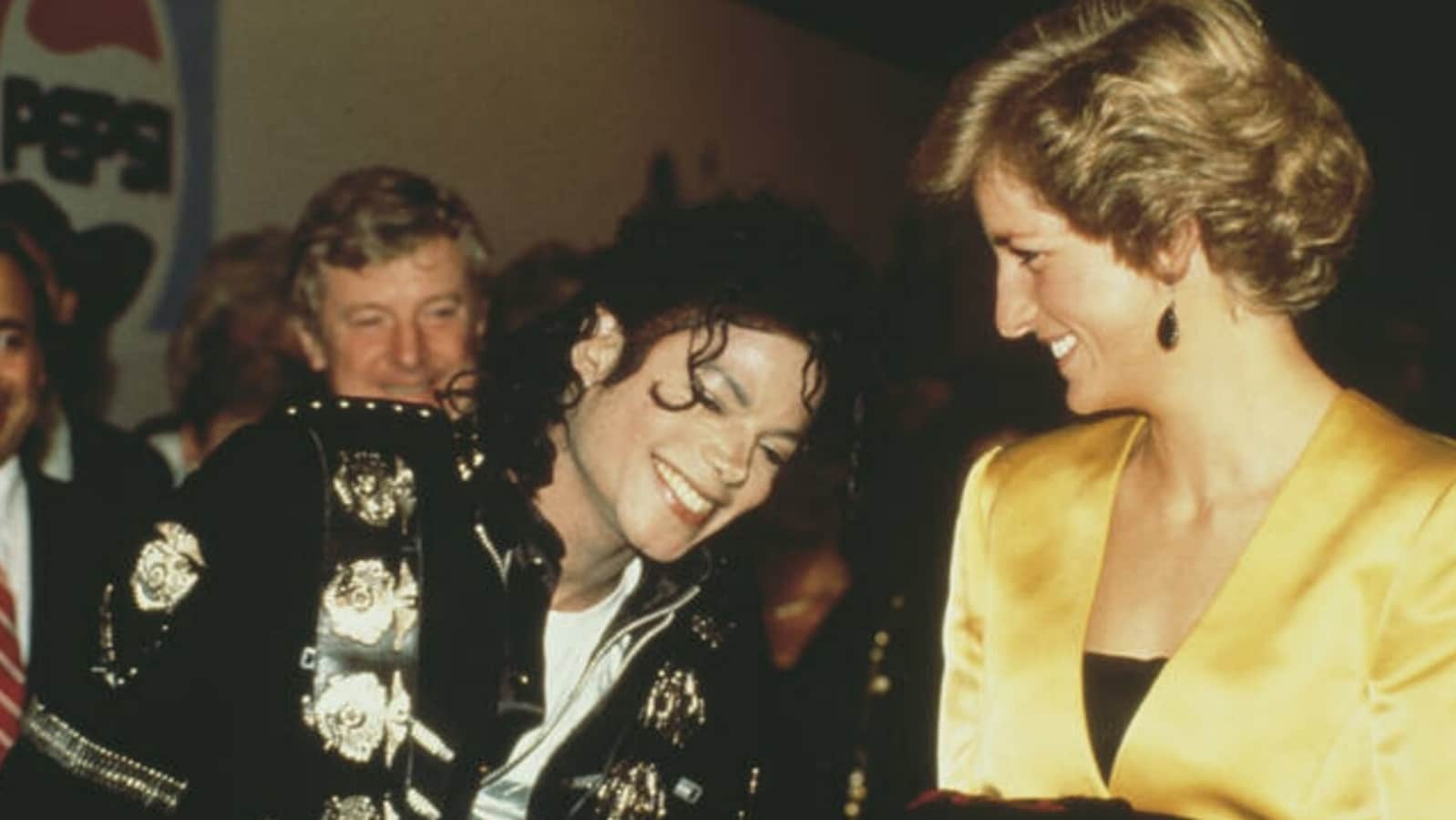 When Michael Jackson was stumped by Princess Diana’s cheeky request at a concert. Watch