The RAS main exam will be held on February 25 and 26, the Rajasthan Public Service Commission (RPSC) said on Wednesday, November 24. The detailed schedule of the exam will be released in due course of time, the Commission has said.

Only those candidates who have qualified in the preliminary exam are eligible to appear in the main exam.

The Commission had released the syllabus of the exam, earlier.

On the basis of the performance in main exam, the RPSC will shortlist candidates for interview.

The RPSC RAS exam is being held to fill up 988 posts out of which 363 vacancies will be filled for Rajasthan State Services and 625 posts in Subordinate Services. 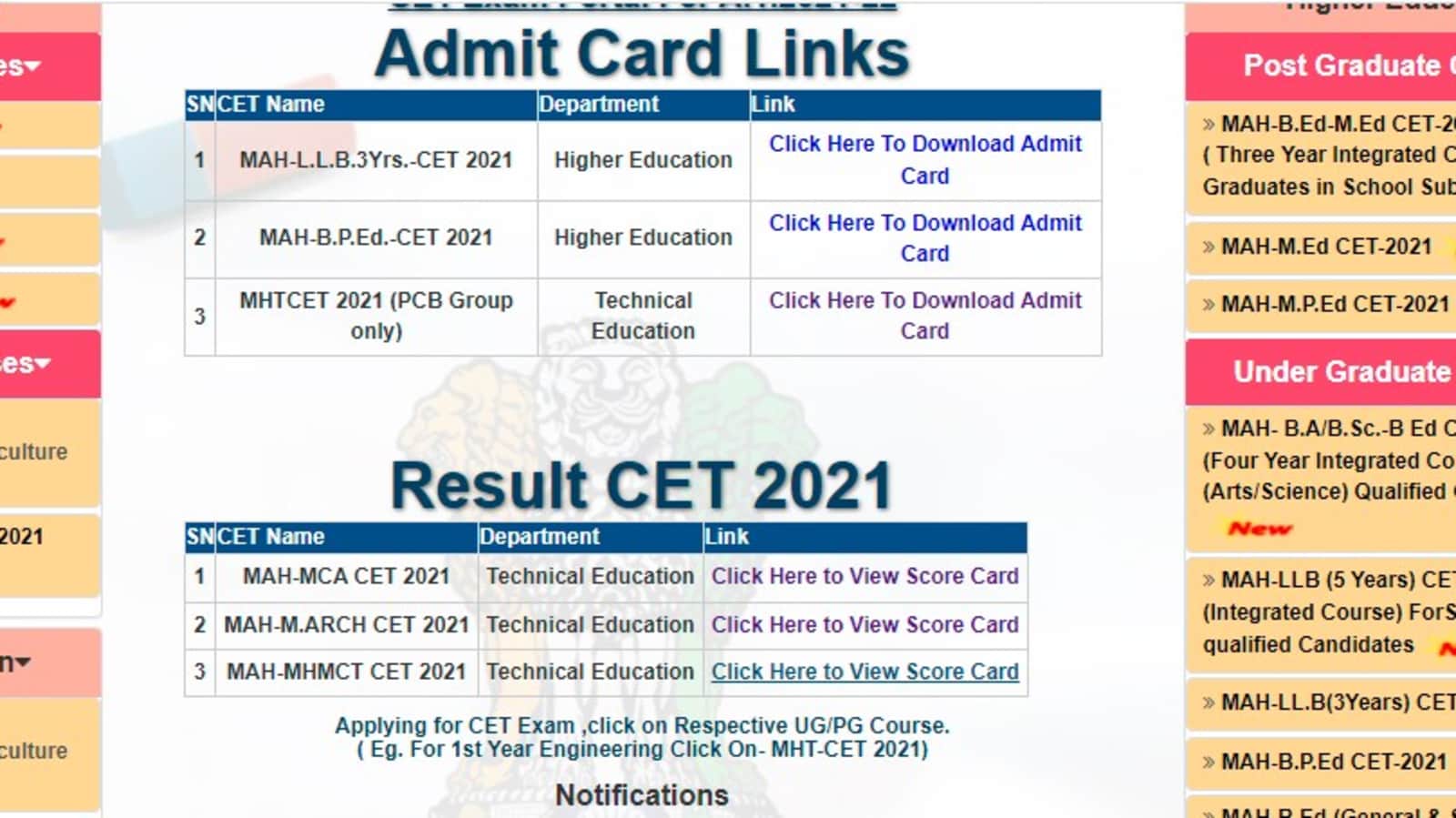 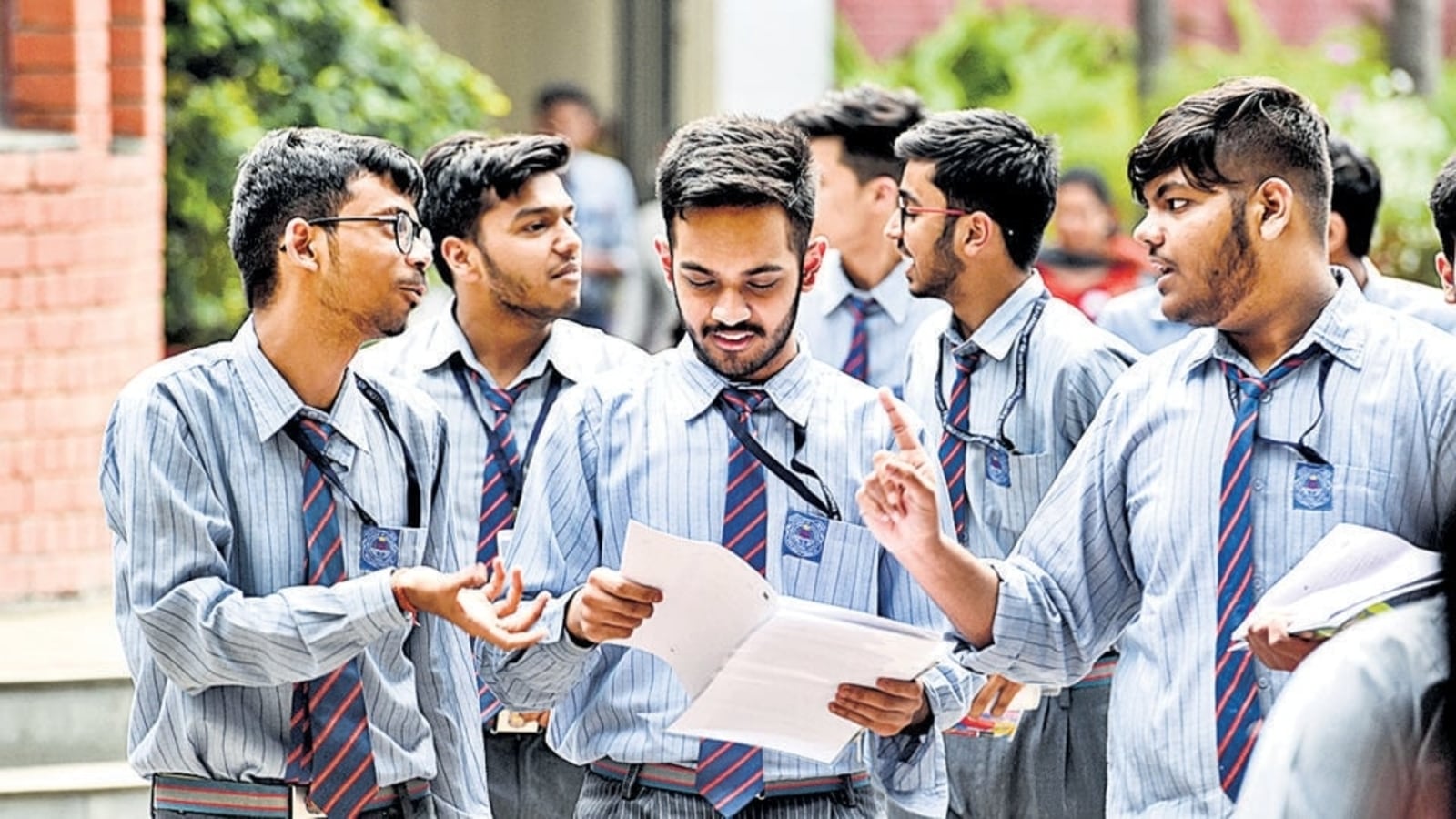