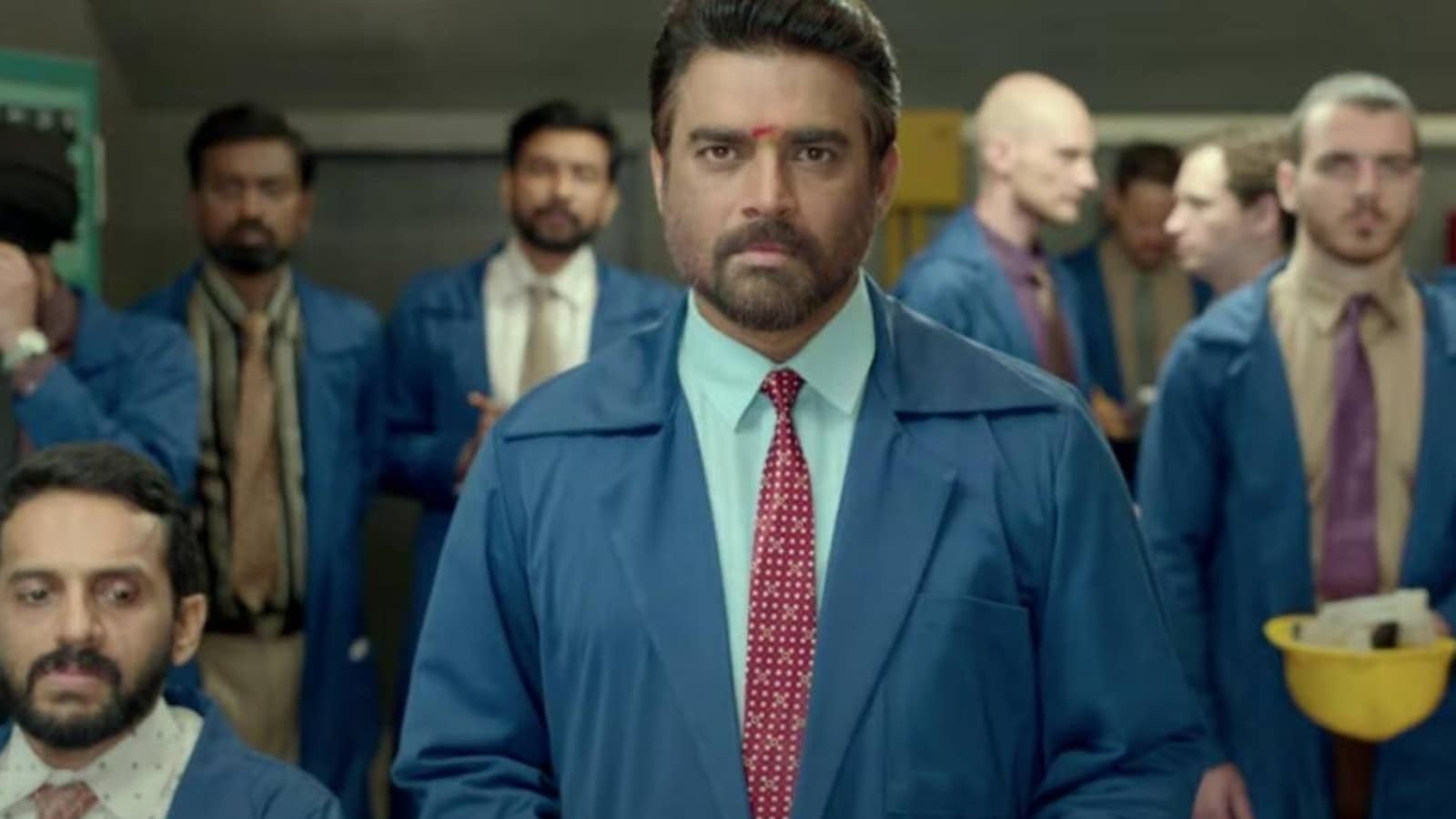 R Madhavan’s maiden directorial venture, Rocketry: The Nambi Effect, will have its world premiere at the prestigious Cannes Film Festival, later this month. The actor will also be part of the Indian delegation that will walk the red carpet for the festival’s opening ceremony, Ministry of Information and Broadcasting shared on Thursday. Apart from Rocketry, five other Indian films, in various languages, will also be screened at Cannes 2022, which is set to begin on May 27. Also read: Akshay Kumar, Nawazuddin Siddiqui, R Madhavan to walk red carpet at 2022 Cannes Film Festival opening ceremony

A press note released by the Press Information Bureau on Thursday stated, “Ministry of Information and Broadcasting has today released the lineup of films that will be screened at Cannes Film Festival. The lineup includes the world premiere of Shri R Madhavan starrer Rocketry, also directed by Shri Madhavan.”

The other Indian films, to be screened at the film festival are Malayalam film Tree Full of Parrots (directed by Jayaraj), Hindi-Marathi bilingual Dhuin (directed by Achal Mishra), Mishing film Boomba Ride (directed by Biswajeet Bora), Hindi film Alpha Beta Gamma (directed by Shankar Srikumar), and Marathi film Godavari (directed by Nikhil Mahajan). According to the release, while Rocketry will be premiered at Palais K, the other movies will be screened at the Olympia theater.

Rocketry: the Nambi Effect is based on the true story of rocket scientist Nambi Narayanan. Madhavan stars as the protagonist, while Shah Rukh Khan also appears in an extended cameo as a journalist. The film also stars Rajit Kapur, Simran, Gulshan Grover. It will release in three languages — Hindi, English, and Tamil. In the Tamil version, Suriya will play the guest role instead of Shah Rukh. After its premiere at Cannes, it will release in theatres on July 1.

Cannes is among the most prestigious film festivals in the world. It is held annually in the month of May at Cannes, France. The 10-day festival sees the world’s biggest stars come together, and many critically-acclaimed films are screened here. Actor Deepika Padukone is part of the jury at the festival this year.

This year’s Cannes Film Festival will see an Indian contingent led by Union Minister for Information and Broadcasting, Anurag Thakur, who will reportedly walk the red carpet. R Madhavan is a part of the delegation. As per a Times of India report, the other celebs in the delegation include actors Akshay Kumar, Nawazuddin Siddiqui, Tamannaah Bhatia, Pooja Hegde, and Nayanthara, composer AR Rahman, CBFC chief Prasoon Joshi, director Shekhar Kapur, and Grammy-winning composer Ricky Kej.

This year’s Cannes festival will also include the centenary celebrations of legendary filmmaker Satyajit Ray. A restored version of the filmmaker’s film Pratidwandi will be screened at the Cannes Classic section Cinéma de la plage. 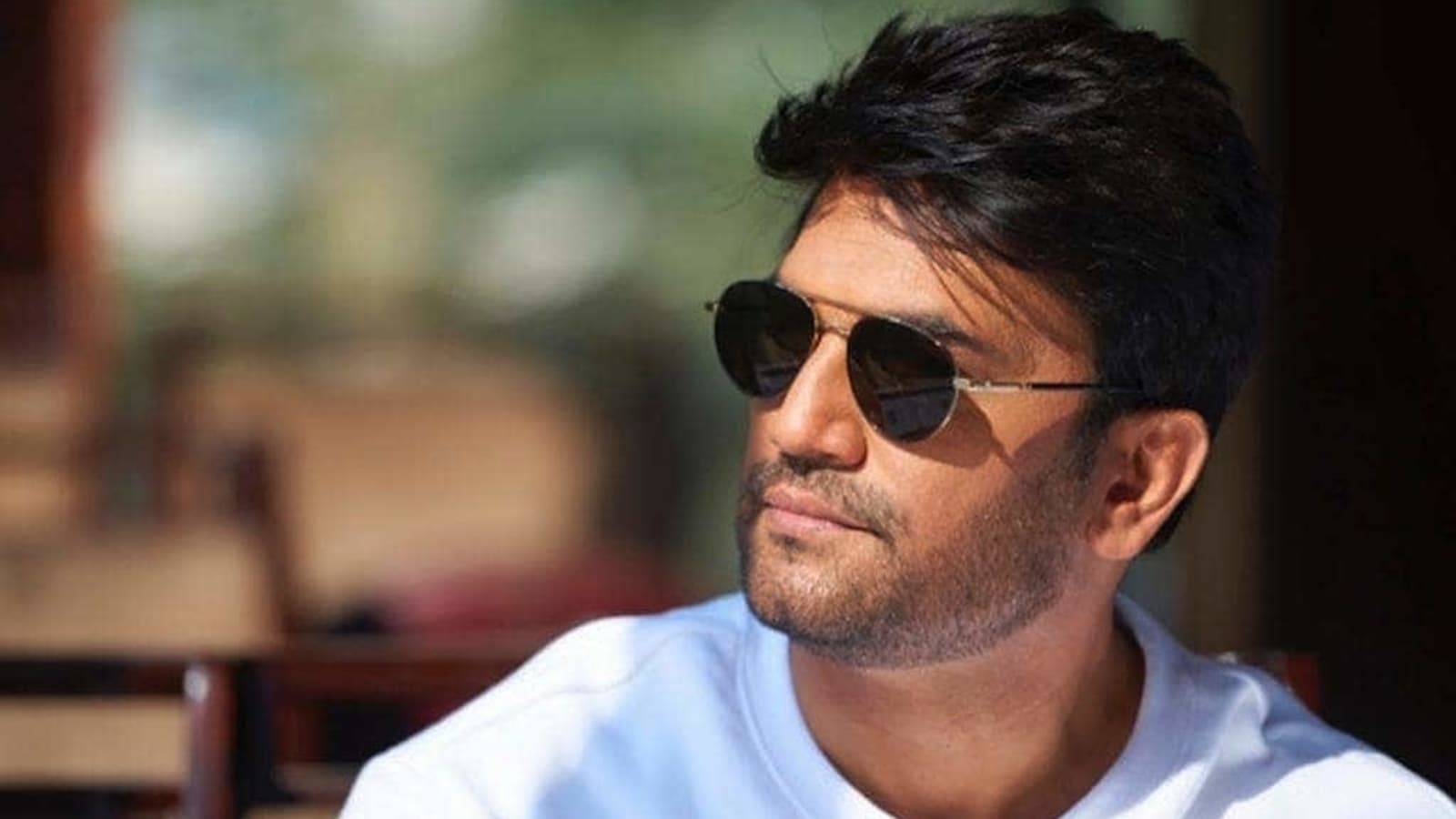 Sharad Kelkar recalls giving 30 retakes for a show as he ‘used to stammer a lot’: ‘I was replaced’ 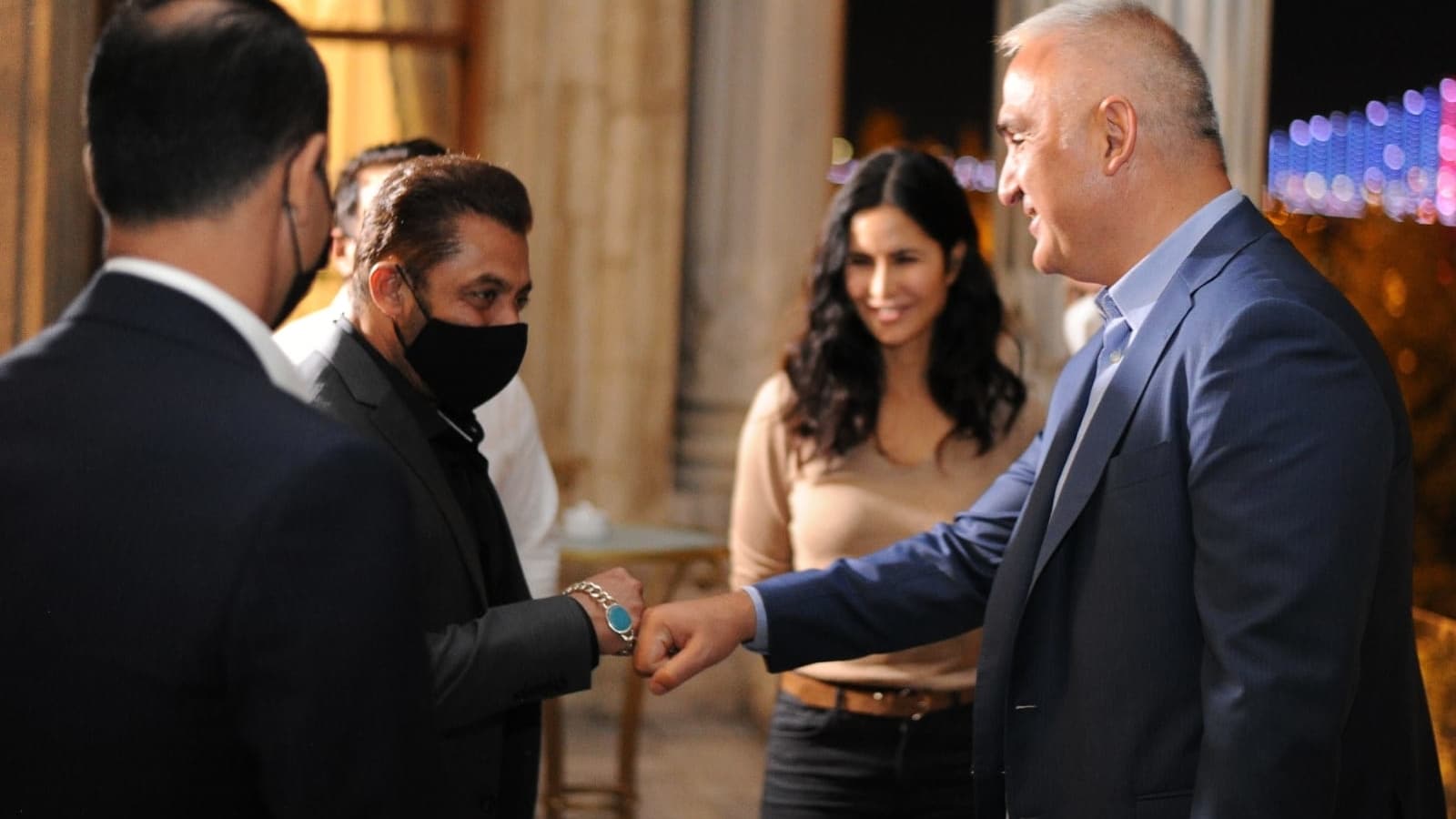 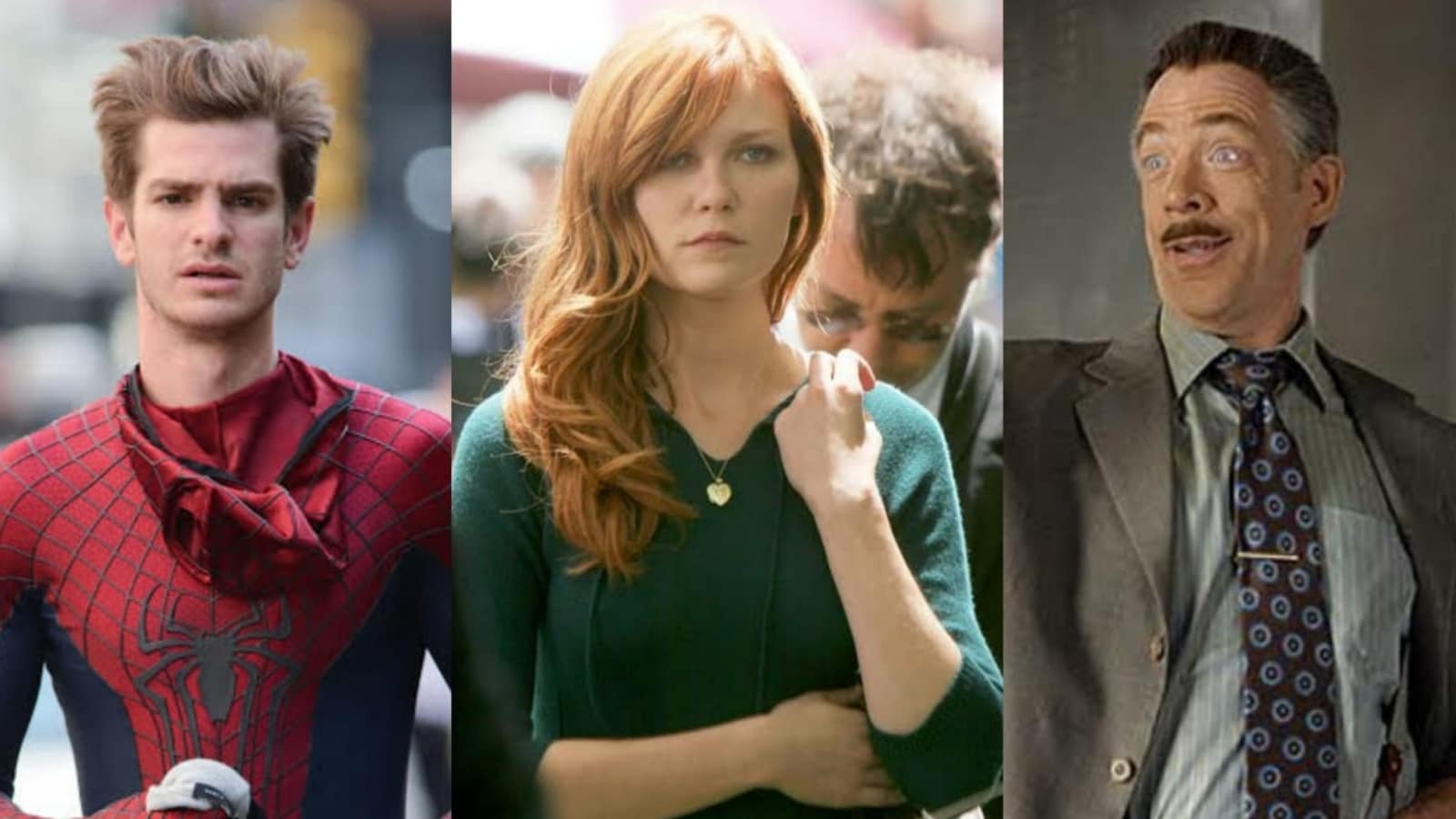