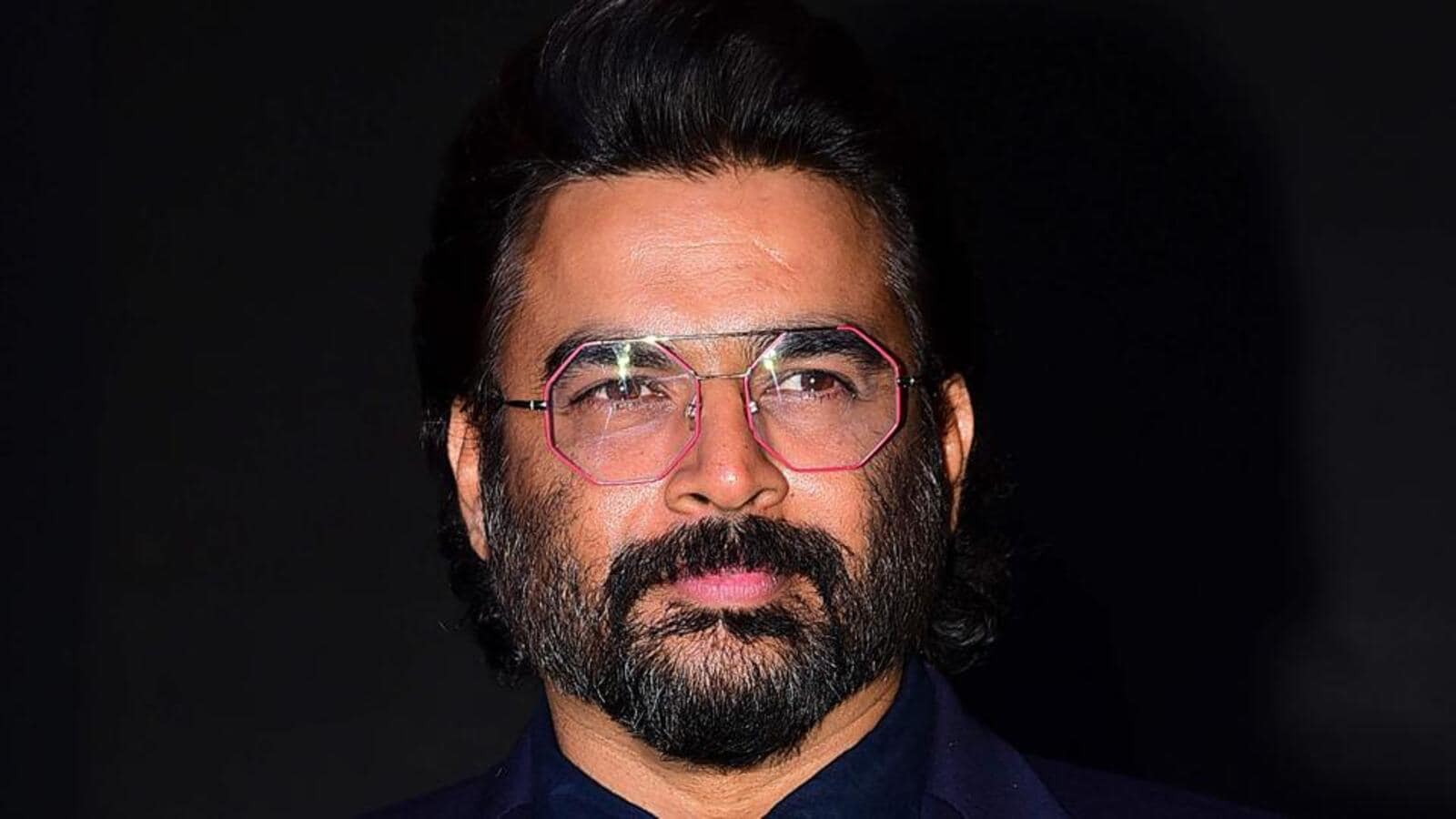 Actor R. Madhavan doesn’t want the morbidness of Covid era to spill into his work, or reflect in the stories he narrates on screen. And that’s the reason why he is on a lookout for ‘Covid-19 proof’ subjects.

“When it comes to selecting subjects, I’m trying to select Covid proof subjects right now. Something that doesn’t drag me back back to being morose and sad, and feeling morbid about my life,” Madhavan tells us, adding, “So, anything that is happy and cheerful, I am open to that. Like my recent show, Decoupled was on those lines. It was right up my alley. It spreads cheer, like one of my friends tweeted, it is a perfect antidepressant. So, that’s the kind of stuff I am heading for.”

Meanwhile, the Rang De Basanti (2006) actor is glad that he has a liberty to traverse through different languages as an artiste.

“I have the liberty of selecting between Tamil and Hindi scripts. So, therefore, the choices are more. But having said that, I don’t necessarily get the kind of story that I wanted to tell… Because I want to do stories which I think are around the corner, not for tomorrow, but for the day after,” says Madhavan, who started his journey a an actor with the 90s TV show, Sea Hawks , which earned him tremendous acclaim.

And that, he says, where things become a bit difficult for him. “To get those kind of stories is very difficult [now], on a well researched subject or with a director with a great vision. So, you resort to doing the stuff that either you get or not doing. That’s the (reason for) the delay,” he notes.

Talking about the kind of work he wishes to do, the Tanu Weds Manu and 3 Idiots (2009) actor shares, “I want to do all the kinds of films that Hrithik Roshan does. I have huge admiration for him. We both started off at the same time. He looks like a Greek god even now and does phenomenal action. But merely desiring it won’t help me. I need to be fit like him, to be able to star opposite Katrina Kaif. But I am about it. I like to play to my strengths. And that for me is the script and the story and the character.”

He goes on to highlight his talent and admits that over a period of time, he has realised that he doesn’t need to overact to express an emotion. “I have never been trained as an actor, but I have been lucky enough to learn on the job. And so the performances are becoming subtler, and trying to give it more real, that’s the change as an artist,” he says. 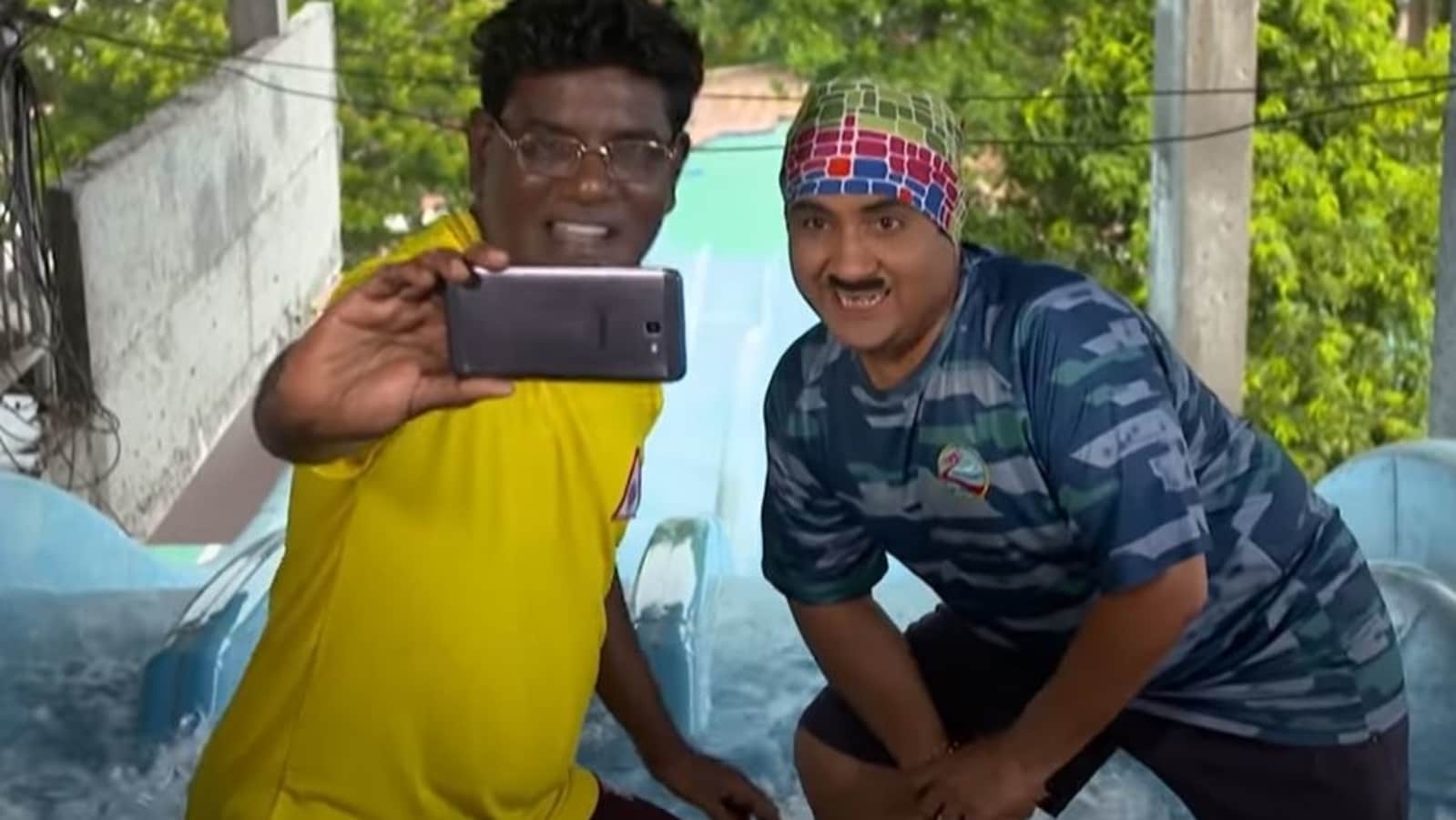 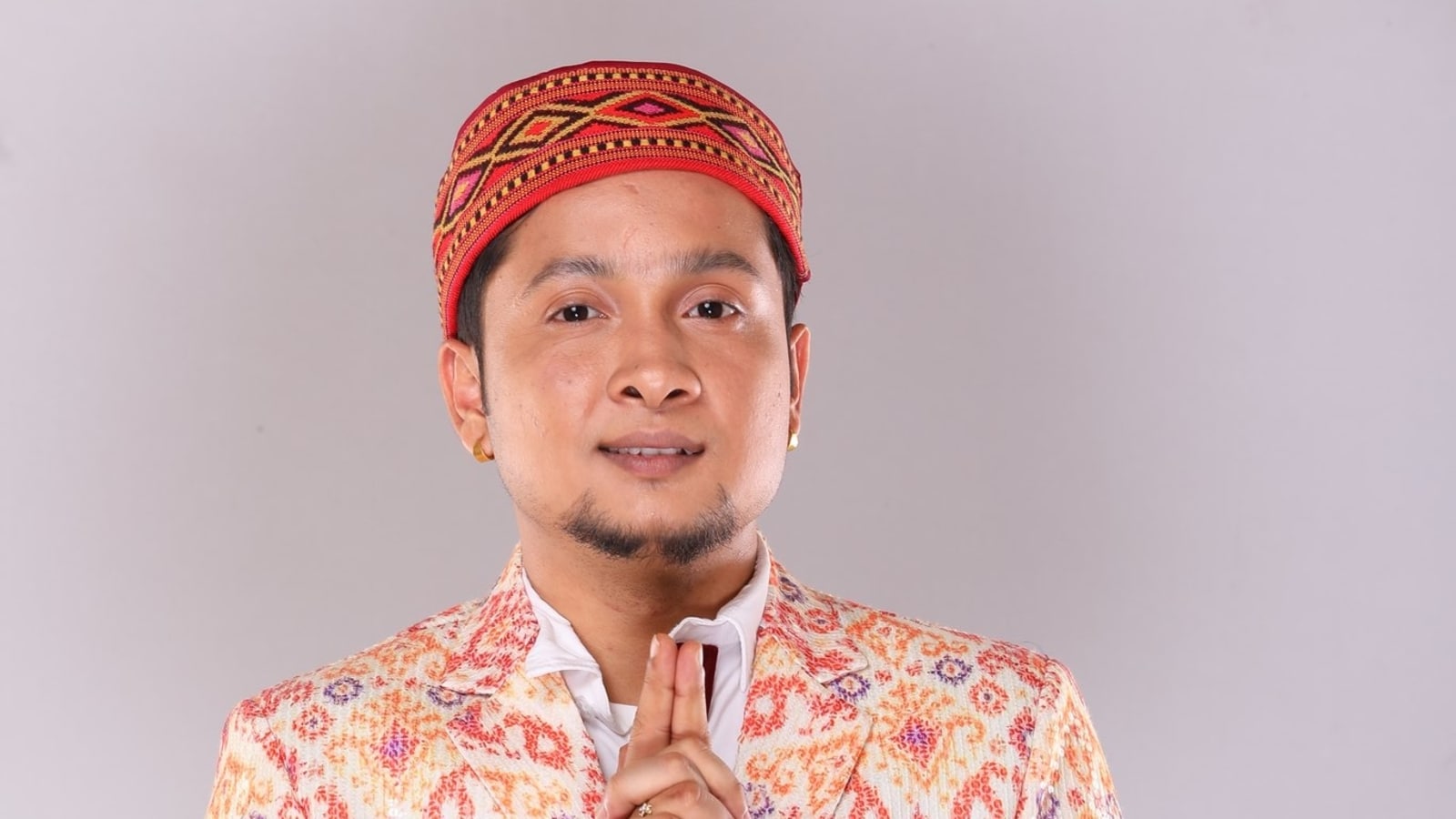 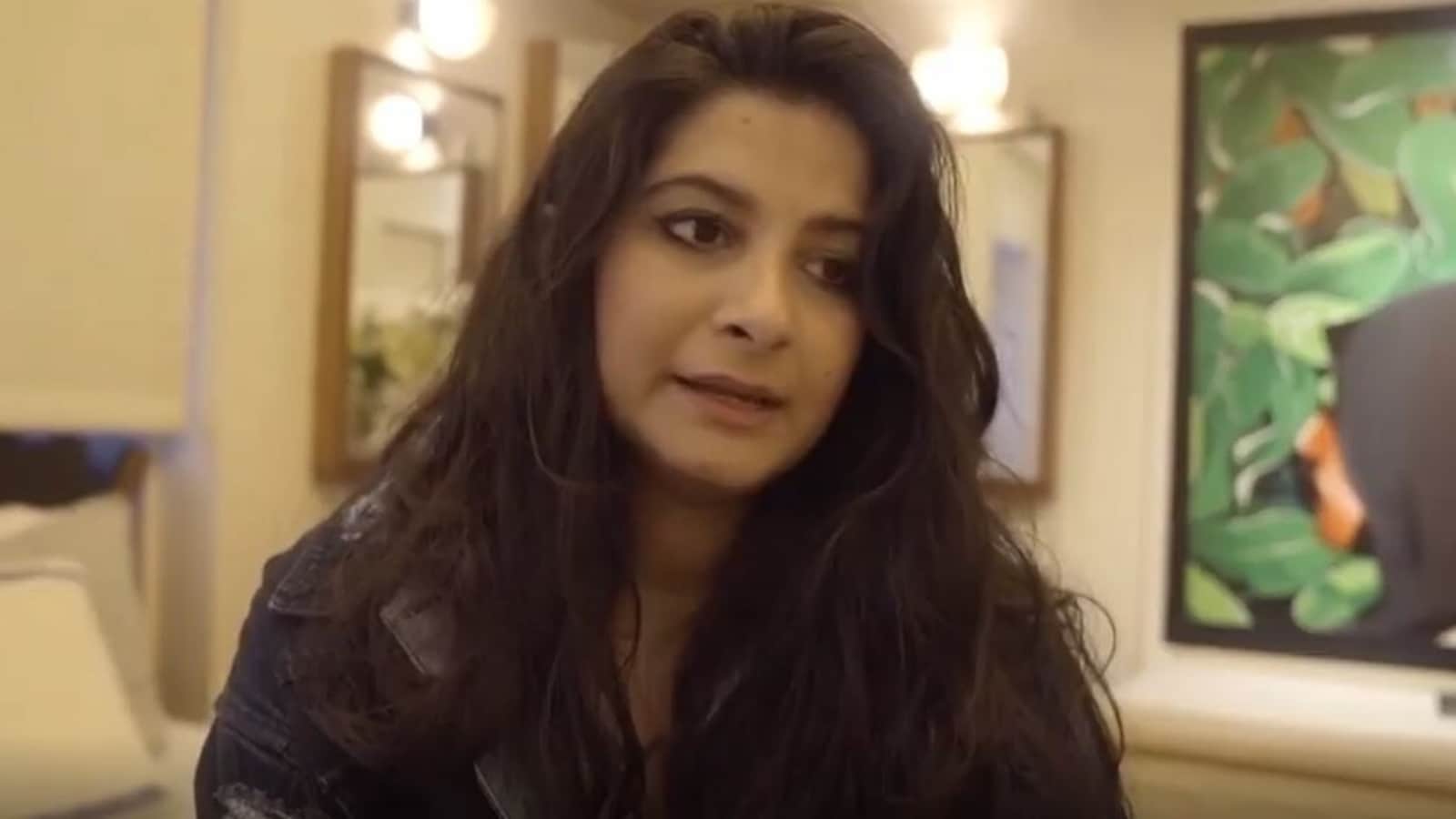