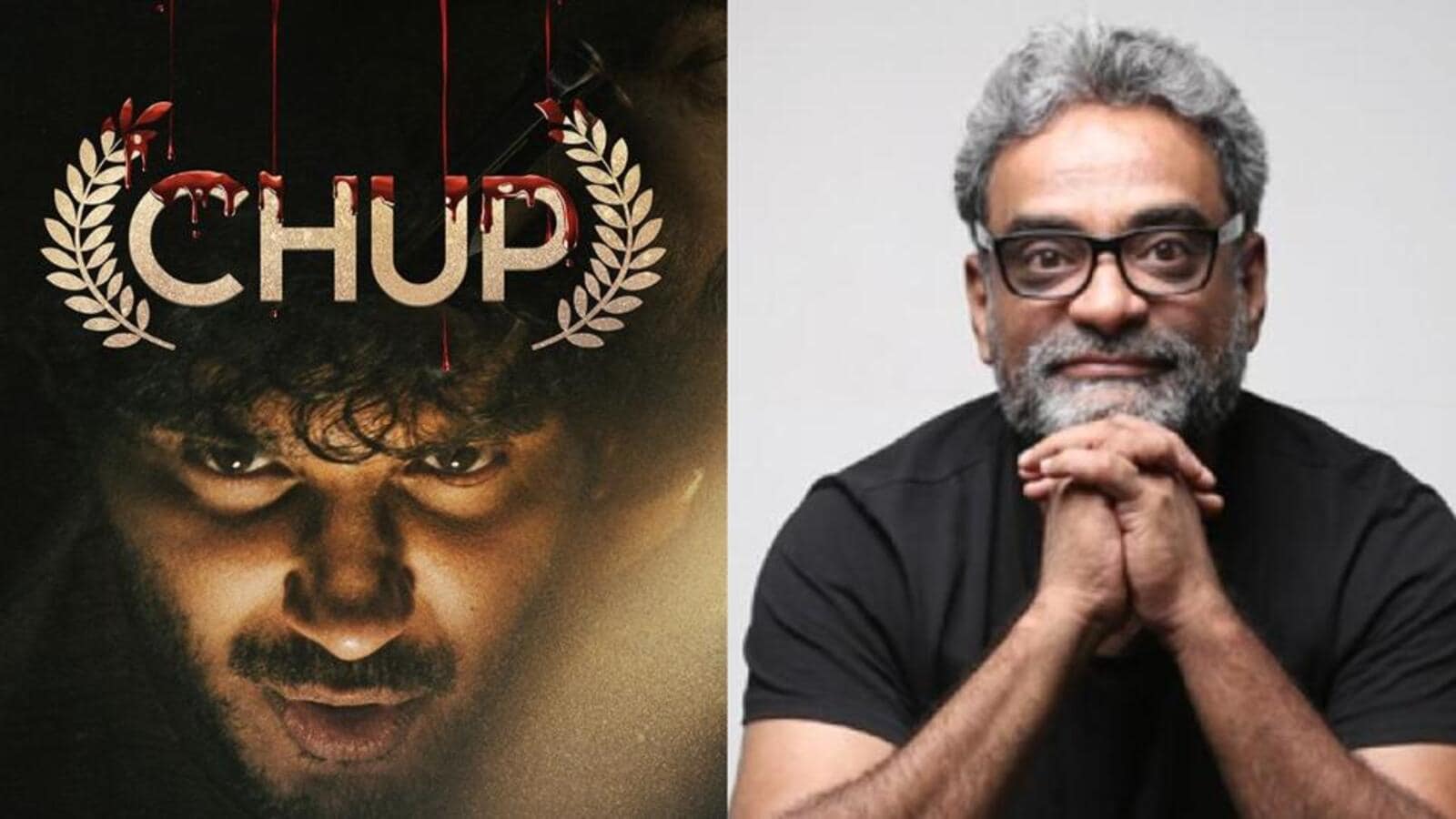 R Balki’s Dulquer Salmaan- Sunny Deol starrer Chup: Revenge of the Artist has been making buzz for it’s unique promotional strategies. In the post-pandemic times, when it’s all about grabbing the audiences’ interest, the makers have decided to do something never done for any film before: hold a free screening for the viewers!

Talking to us about the thought behind it, Balki says, “What I thought was that when you want to show people a film, or any product for that matter, like a chair, you display your product. I felt people can just watch the film and have their opinion. Finally, a film is made for the audiences. We usually show it to everybody else first and then the audience, this time it will be them first and then the critics and the industry. We invite so many guests for our first screening, so why not the audience?”

The free show will be held on September across 10 cities in India, for which people can register online. The film’s actual release date is September 23.

The 57-year-old, who has helmed acclaimed films such as Cheeni Kum (2007) and Paa (2009), has also decided to hold a screening of Chup where the critics and the industry people will watch it together. The norm is to hold a separate show for both. The director explains, “It’s a film about the kind of opinions people have about each other, so we might as well watch it together! Rather than sit individually and form an opinion, why not watch it together.” Anushka Ranjan feels “at home” after wedding to Aditya Seal 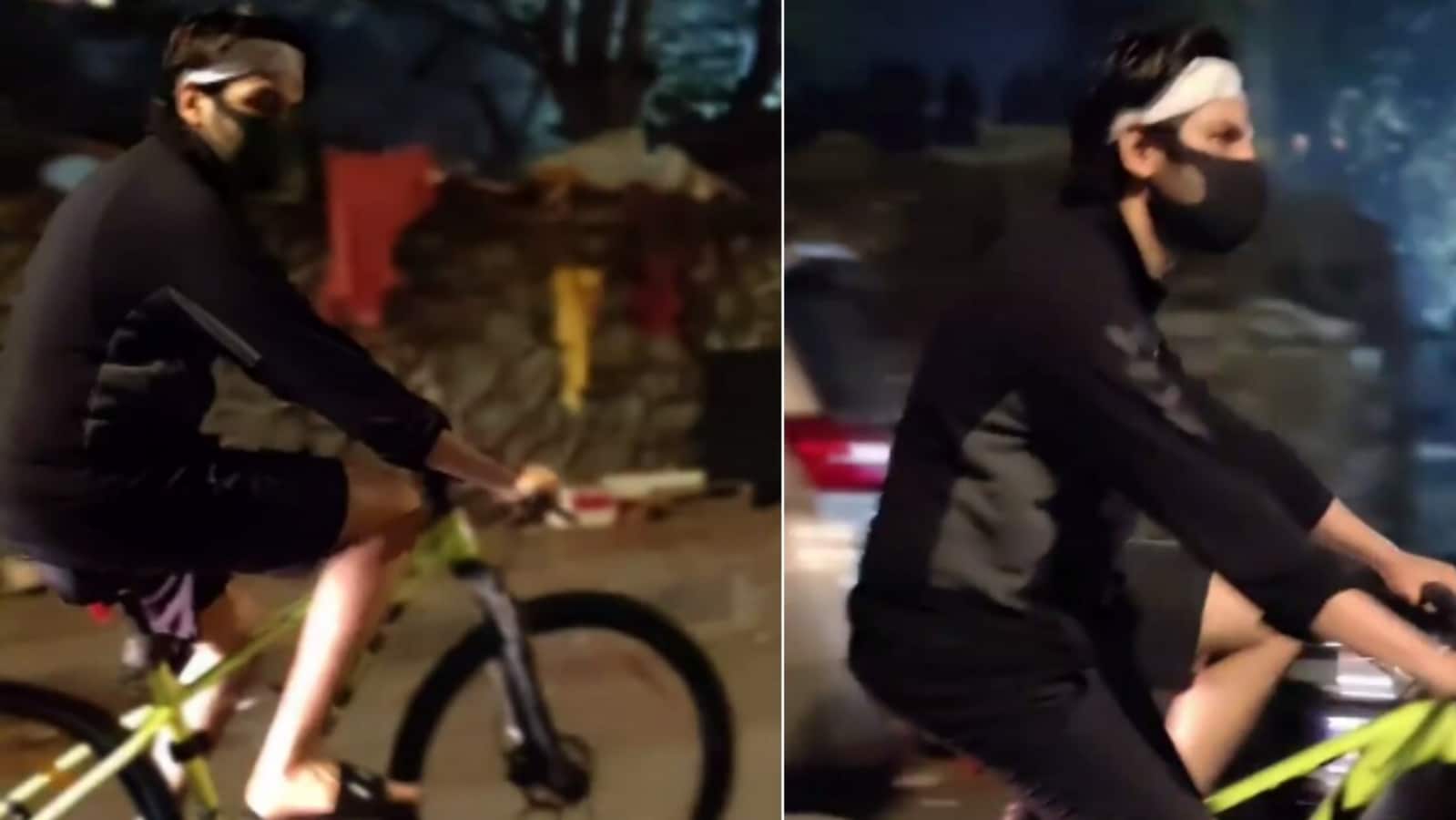