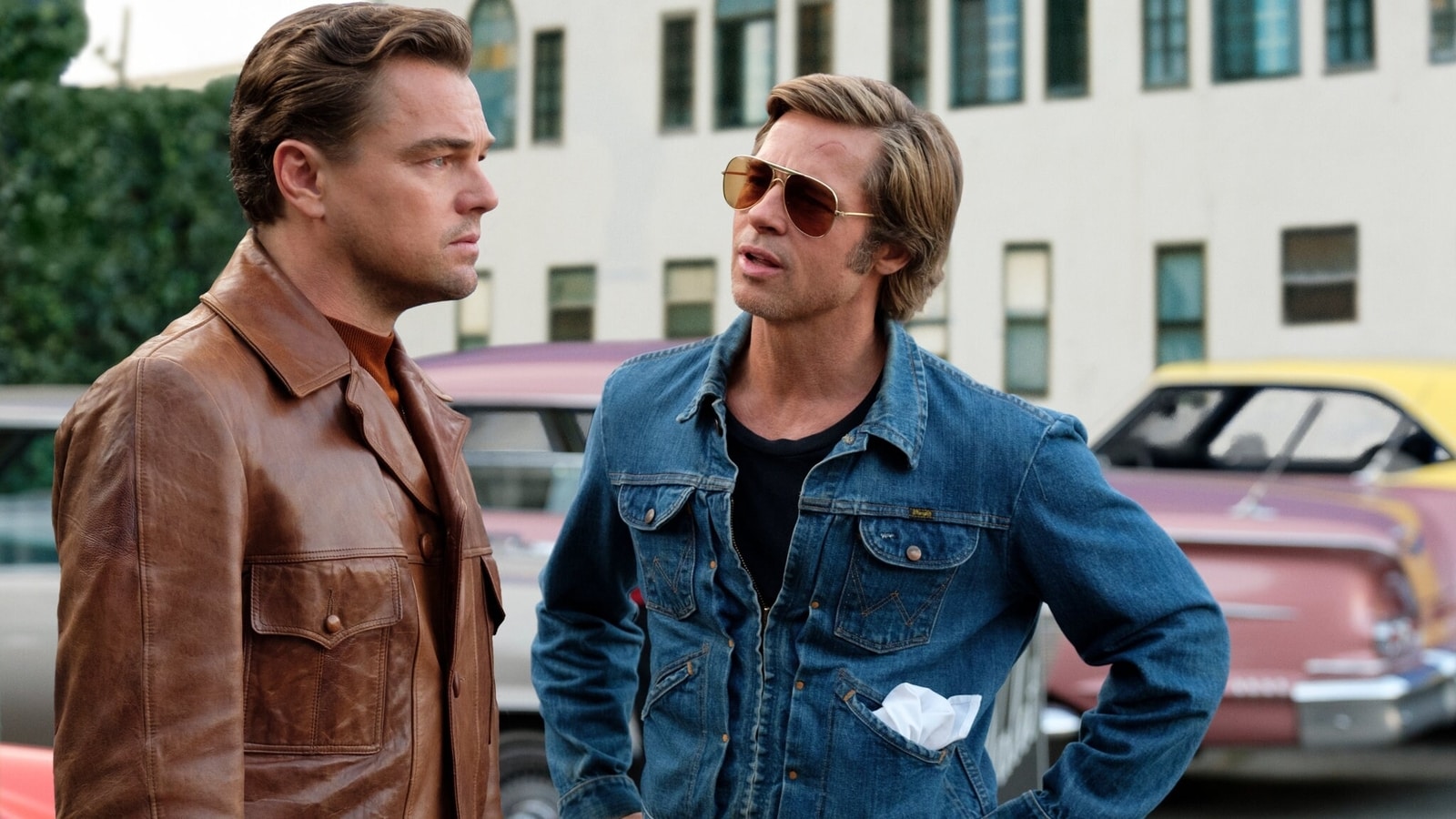 Quentin Tarantino has made several iconic films over his decades-long career. Yet what does the Academy Award winning screenwriter-director consider his favourite work so far? The filmmaker has put these speculations to rest in a recent interview saying that 2019 film Once Upon a Time In Hollywood is his favourite. (Also read: Once Upon a Time in Hollywood movie review: Leonardo DiCaprio, Brad Pitt shine; Quentin Tarantino shocks)

The director recently appeared in The Howard Stern show on SiriusXM, where he was asked to choose a a favourite from his filmography, that includes Pulp Fiction, Reservoir Dogs, Inglorious Basterds, Django Unchained, and The Hateful Eight. “For years, people used to ask me stuff like that. And I would say something like, ‘Oh, they’re all my children.’ [But] I really do think Once Upon a Time in Hollywood is my best movie.” he said.

Once Upon A Time In Hollywood was set in 1969, and focused on a washed-up Hollywood star called Rick Dalton (Leonardo DiCaprio) and his stunt double Cliff Booth (played by Brad Pitt). A parallel story of Margot Robbie as Sharon Tate also followed in the storyline. The film was nominated for ten Academy Awards, winning two.

In an interview with Deadline, Quentin Tarantino had earlier chosen to speak candidly about the ending of the film saying, “I came up with that ending quite a few years ago. I had been working on this piece, little by little, in one way or another, for about seven years. And I came up with the idea for that last shot about five years ago. When I did, frankly, it blew me away. It was the thing that cemented that I was going to do this one of these days because I had to film that.”