Chip-maker Qualcomm led the worldwide smartphone application processor (AP) market on 2020 with a revenue share of 31 per cent, thanks to popular demand of its Snapdragon series, according to a new report.

Apple was second with a 23 per cent share after its A14 Bionic, the world’s first 5-nanometer AP, got a boost from the launch of the iPhone 12, according to according to market researcher Strategy Analytics.

China’s HiSilicon with 18 per cent AP market share was third while Taiwan’s MediaTek was narrowly behind HiSilicon to rank fourth, also with an 18 per cent share.

Samsung, which makes the Exynos chipsets, was the world’s fifth-largest smartphone AP vendor last year with 9 per cent market share.

Apple maintained its tablet AP market leadership with a 48 per cent revenue share in 2020, followed by Intel with 16 per cent and Qualcomm with 14 per cent.

TSMC led the smartphone AP foundry market with over two-thirds of the market share in 2020, followed by Samsung Foundry. Both foundries saw strong demand for 7nm and 5nm APs.

“Artificial Intelligence (AI) continues to be a key part of smartphone AP vendors’ strategy and shipments of smartphone APs with on-device AI engines reached crossed 900 million in 2020,” the report mentioned. 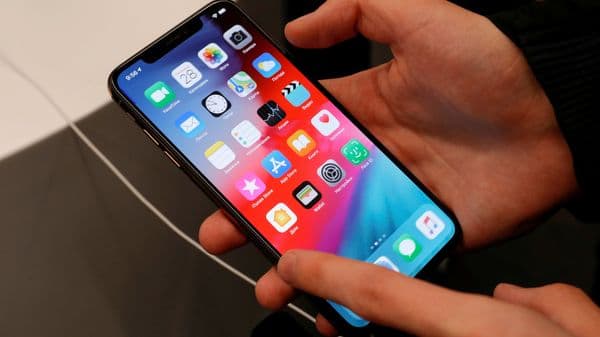