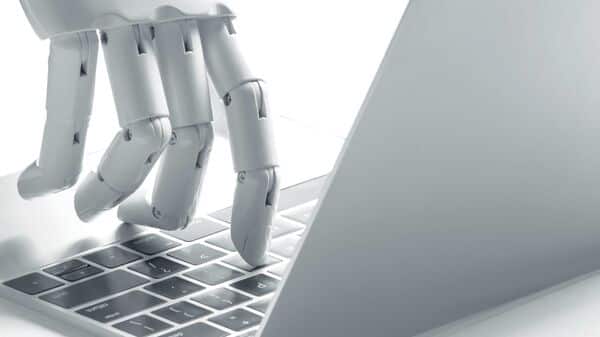 NEW DELHI : Public sector organizations and government agencies are leading the adoption of artificial intelligence (AI)-based chatbots in India, using them for various activities ranging from citizen engagement to ticket booking and customer service. While government bodies still lag their global counterparts in AI adoption, experts said the growth of chatbots in the public sector began during the pandemic and has continued since.

The range of deployments include bodies such as the National Payments Corp. of India (NPCI), Indian Railways, Bangalore Metro Rail Corp. Ltd (BMRCL) and Bharat Petroleum Corp. Ltd (BPCL), which are increasingly using these automation platforms to answer user queries and even accept bookings.

Rashid Khan, co-founder and chief product officer of Yellow.ai, said that since its introduction, BMRCL’s WhatsApp platform has seen more than 15 million messages exchanged on the platform, onboarding more than 100,000 users in this period.

“We are seeing at least 10,000 new users being added to the service every week, and the bilingual service has so far seen about 30% of usage in Kannada, with the rest being in English,” Khan added.

Other companies offering conversational automation services such as Bengaluru-based Gupshup are also adding fresh clients. Beerud Sheth, chief executive of Gupshup, said the company is working with bodies like NPCI, for which it built ‘DigiSaathi’ in May this year—a chatbot service for customers to find information on resolution of issues with digital payments, on WhatsApp.

In March, Gupshup built ‘Conversations on the move’ for the Central Railways, a chatbot designed for user entertainment on select train routes. The service is presently available on 10 trains, and offers passengers infotainment on journey locations. “Government bodies are realizing that for users in emerging markets such as India, chat apps and platforms are super apps—where users do payments, content sharing and more, apart from just conversations. There is a natural evolution process where chatbot adoption is picking up, since this gives users’ great convenience,” Sheth said. How to edit iMessages on iOS 16: A step by step guide The metaverse isn’t quite ready for you, but your investment is welcome