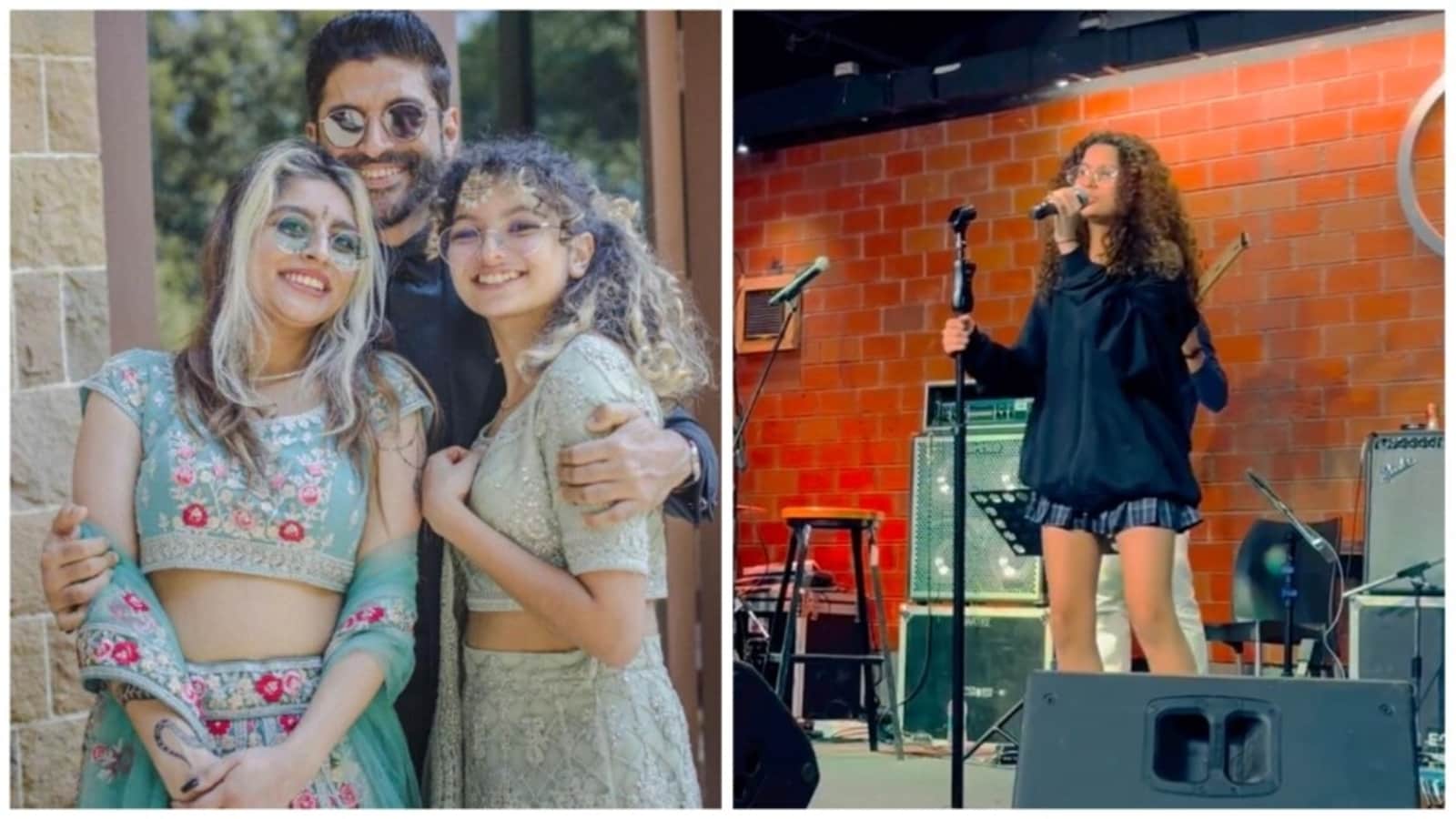 Actor Farhan Akhtar has shared a video of his daughter Akira on his Instagram handle. In the video, Akira can be seen singing Tori Kelly’s hit song Don’t You Worry ‘Bout A Thing. He wrote a sweet message for his daughter. Along with fans, his singer-wife Shibani Dandekar reacted to Akira’s concert video. (Also read: Ananya Panday shares sister Rysa’s video as she sings Cigarettes After Sex song. Watch)

In the clip, Akira wore a black sweatshirt and checked mini skirt. She kept her curly hair loose. She stood on the stage with her band. She sang effortlessly and with confidence.

Reacting to the video, one of Farhan’s fans wrote, “Saw her on stage once with you @faroutakhtar during a gig and now she is doing her gig – already a (star and fire emojis).” Another fan commented, “Super talented kid. God bless her.” Other fan wrote, “The Akhtar family never stop churning out geniuses.”

Farhan was earlier married to Adhuna Bhabani, with whom he shares two daughters- Shakhya and Akira. Farhan got separated from Adhuna in 2016, after completing 16 years of marriage. And finally got divorced in 2017.

Then, Farhan got married to Shibani on February 19, 2022 after dating for almost four years. The couple got married at Farhan’s father Javed Akhtar’s farmhouse in Khandala. It was an intimate wedding ceremony.

Farhan Akhtar will be making a comeback to direction with his upcoming film, Jee Le Zaraa. The film is written by his sister Zoya Akhtar. It stars Priyanka Chopra alongside Katrina Kaif and Alia Bhatt in prominent roles. 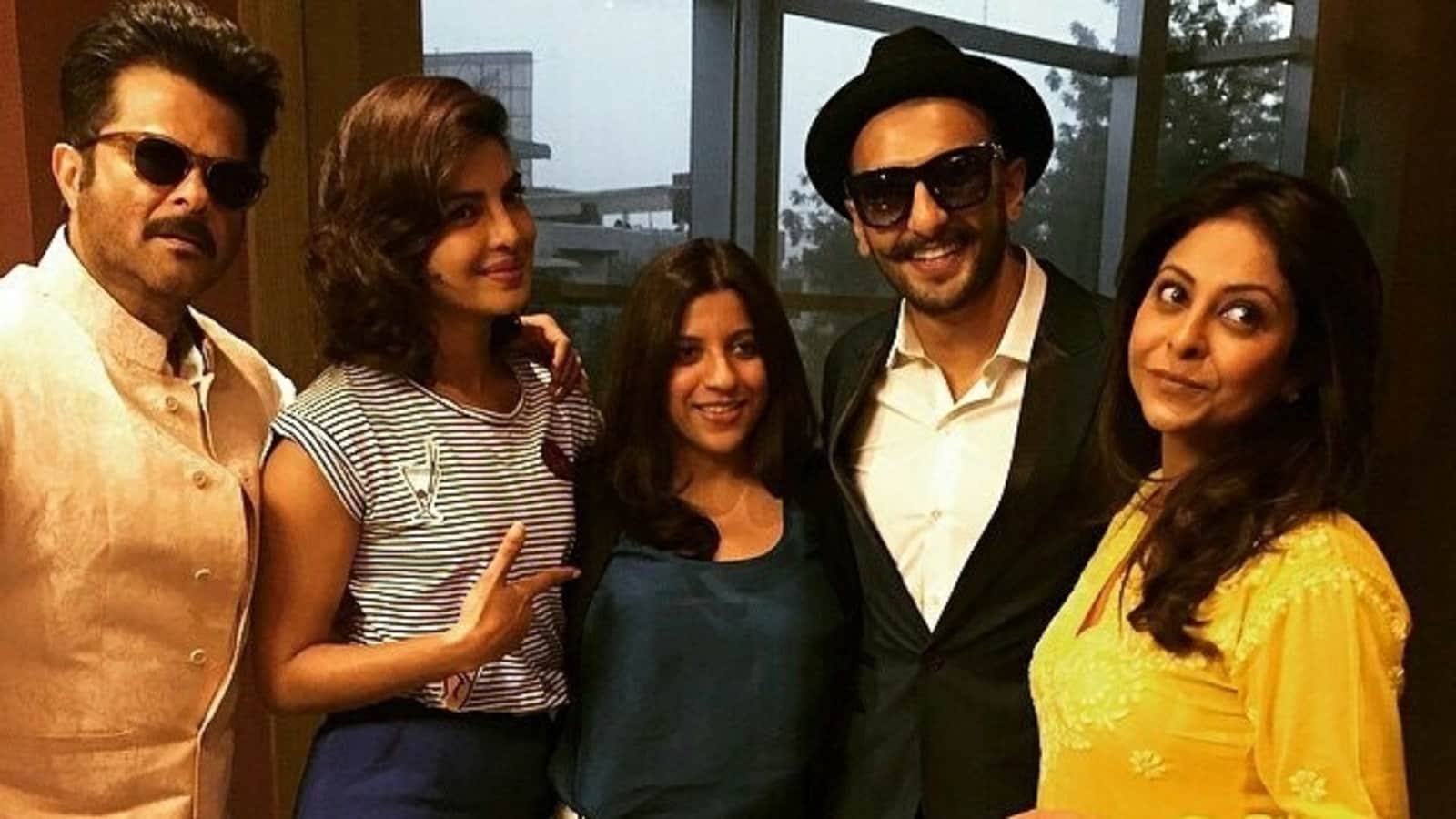 When Shefali Shah was hesitant to play Priyanka Chopra, Ranveer Singh’s mother: ‘They are closer to my age’ | Bollywood 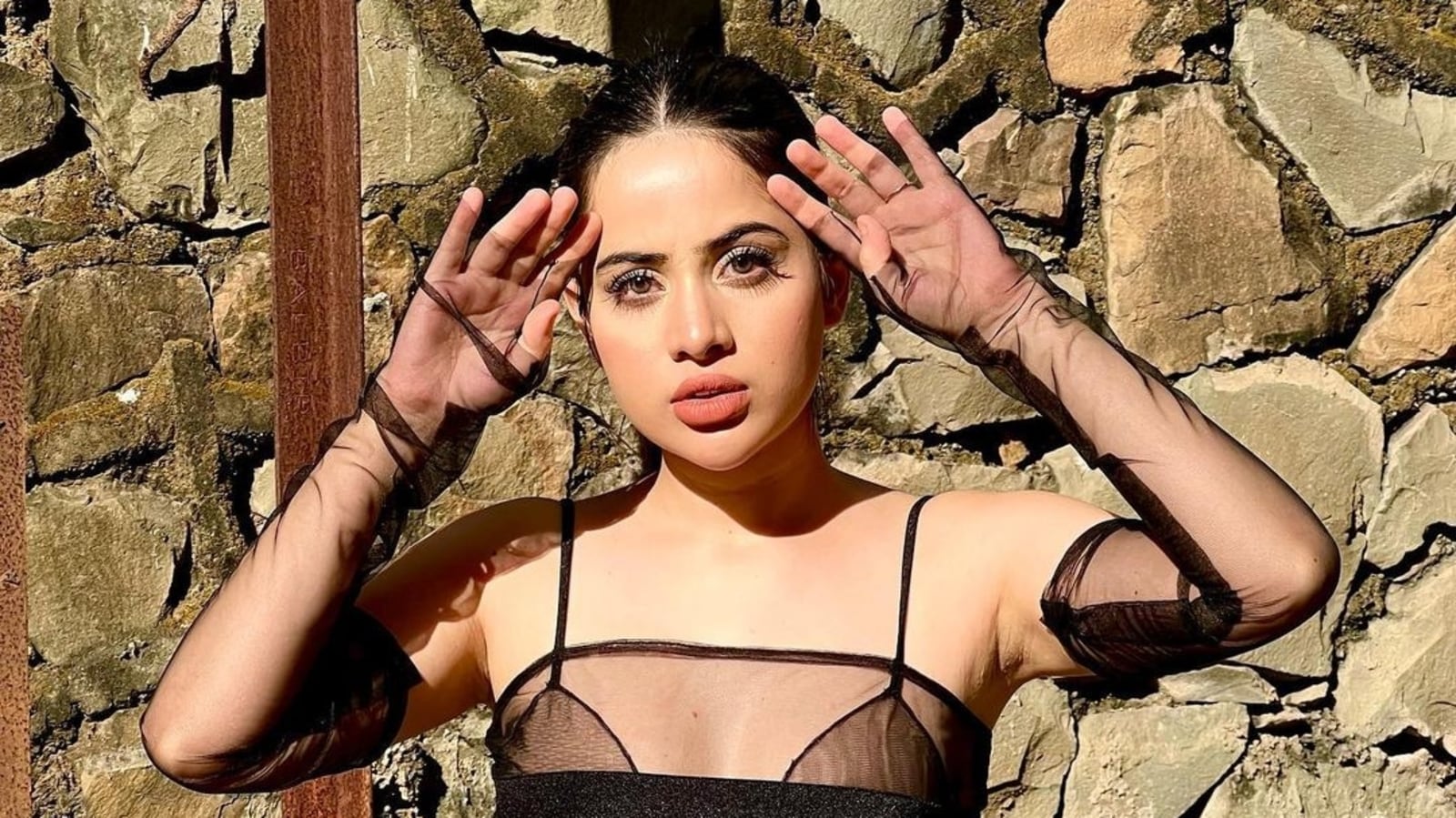 Remember kid who played with Ranbir Kapoor in viral video? He also ‘acted’ in Brahmastra