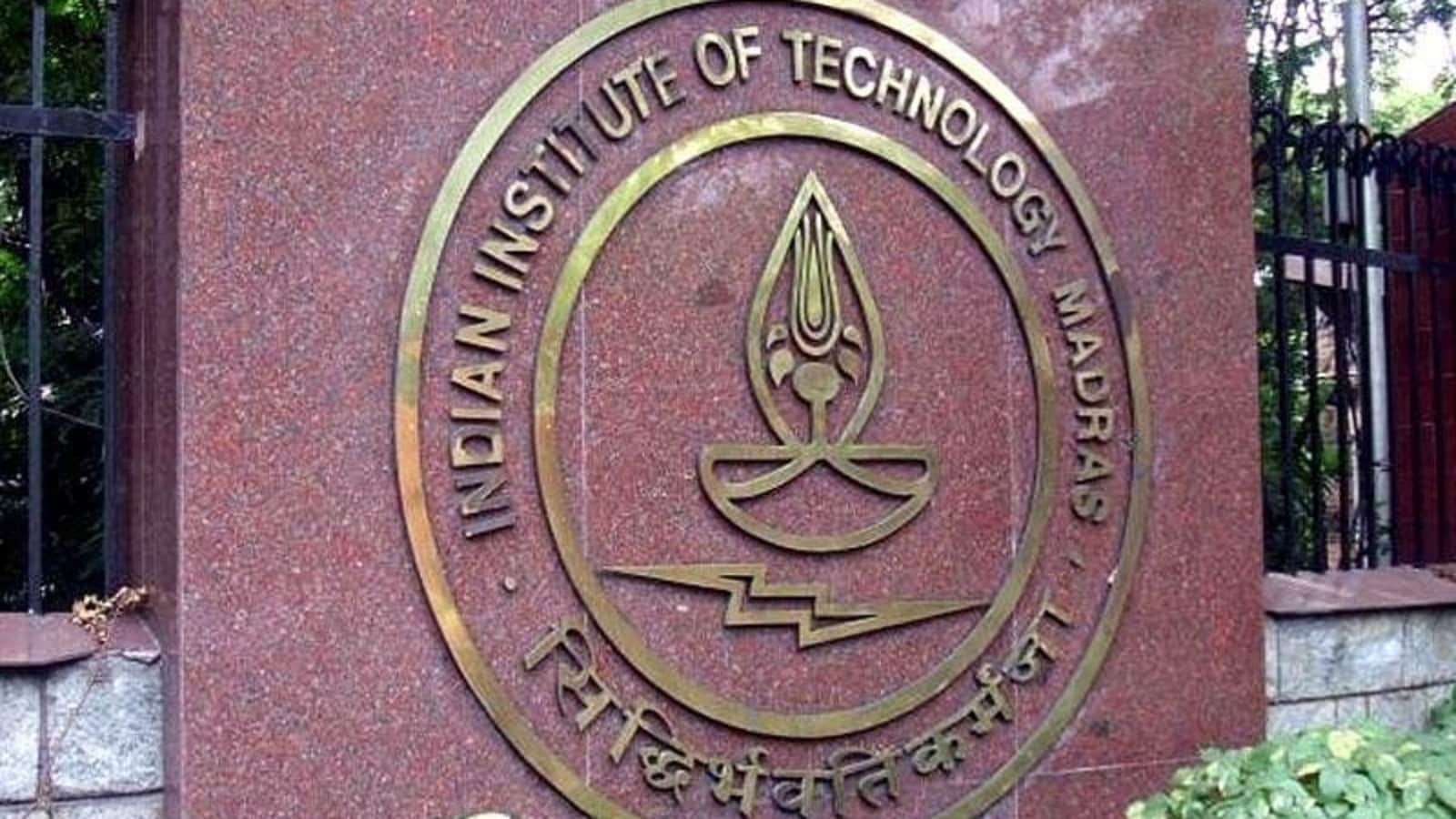 Prof V Kamakoti will be the next Director of the Indian Institute of Technology, Madras (IIT-M), the premier institute announced on Monday. He will be succeeding Prof Bhaskar Ramamurthi, who is stepping down after completing two terms, an official release here said.

An Alumnus of IIT Madras, Prof. Kamakoti is currently the Associate Dean for Industrial Consultancy and Sponsored Research (ICSR), IIT Madras. He is also a member of the National Security Advisory Board, Government of India.

He designed India’s first Indigenously-developed Microprocessor ‘SHAKTI,’ it said. Among others, during Ramamurthi’s tenure, IIT-M was ranked No.1 in ‘Overall’ Category for three consecutive years in India Rankings released by National Institutional Ranking Framework, Ministry of Education, it said.

On his successor, Ramamurthi said, that with Kamakoti at the helm, “IIT Madras is poised to scale new heights in the coming years.” “He is an excellent teacher and researcher and an able administrator. He has played key roles in many national projects, bringing to bear his deep expertise in computing and cybersecurity.

The institute and the country will benefit tremendously from his services,” he said. Kamakoti, who is a faculty in the Department of Computer Science and Engineering, led the research team that designed and booted up ‘SHAKTI’ that can be used in mobile computing devices and networking systems.

Kamakoti, appointed by the Union Commerce Ministry in 2017 as the Chairman of a Taskforce on leveraging Artificial Intelligence for development across various fields has been presented with a number of awards, the release said. He said, “in the last two decades IIT Madras has focussed on Inter disciplinary translational research of relevance to our nation.” “We have also reached out to large number of students through NPTEL, Swayam and On-line degree programs.

With these gathered strengths, our immediate priority would be on augmenting the skill-set for indigenous technology development addressing local and global requirements aligning with the objectives of the National Education Policy,” Kamakoti added. 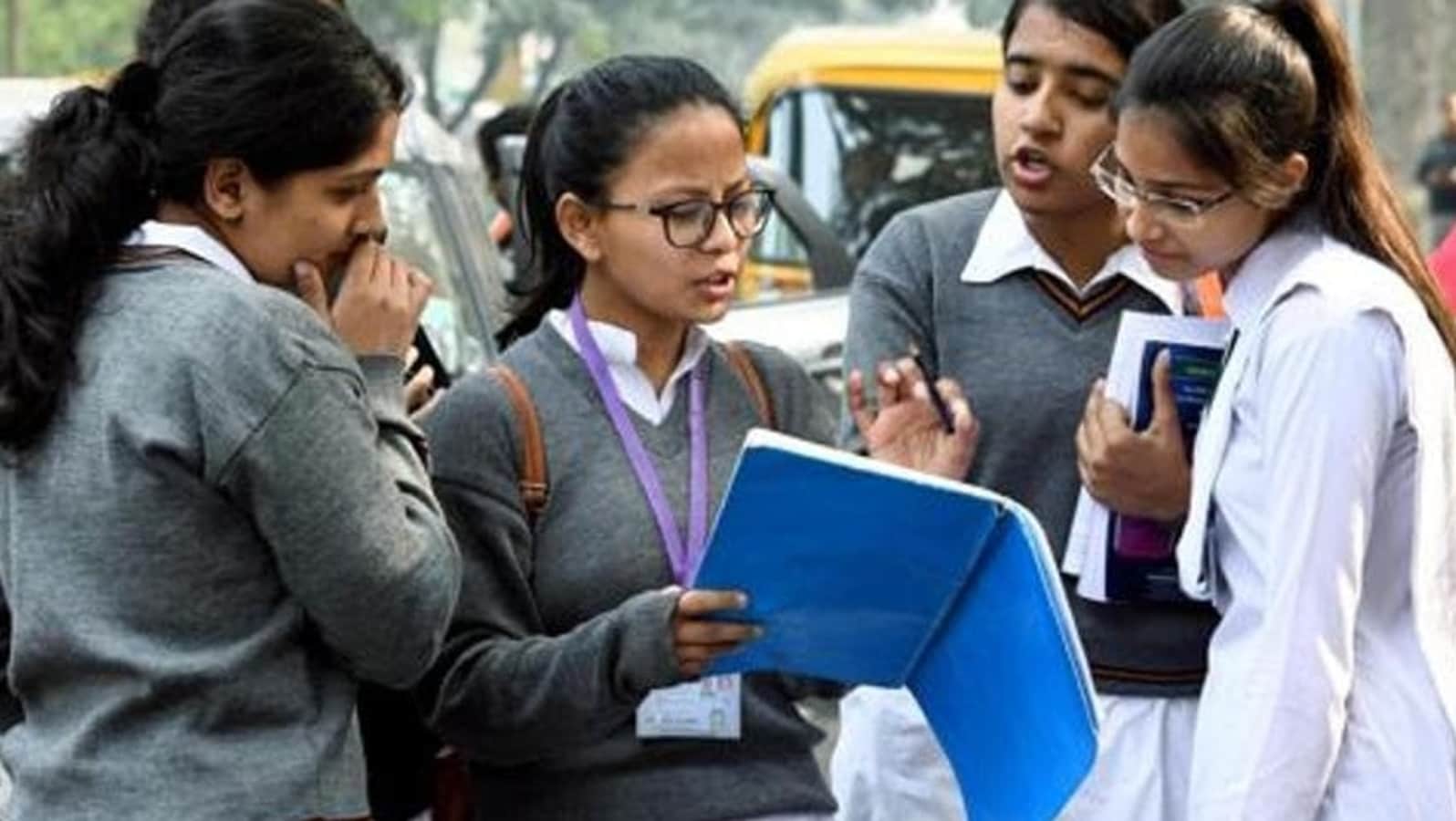 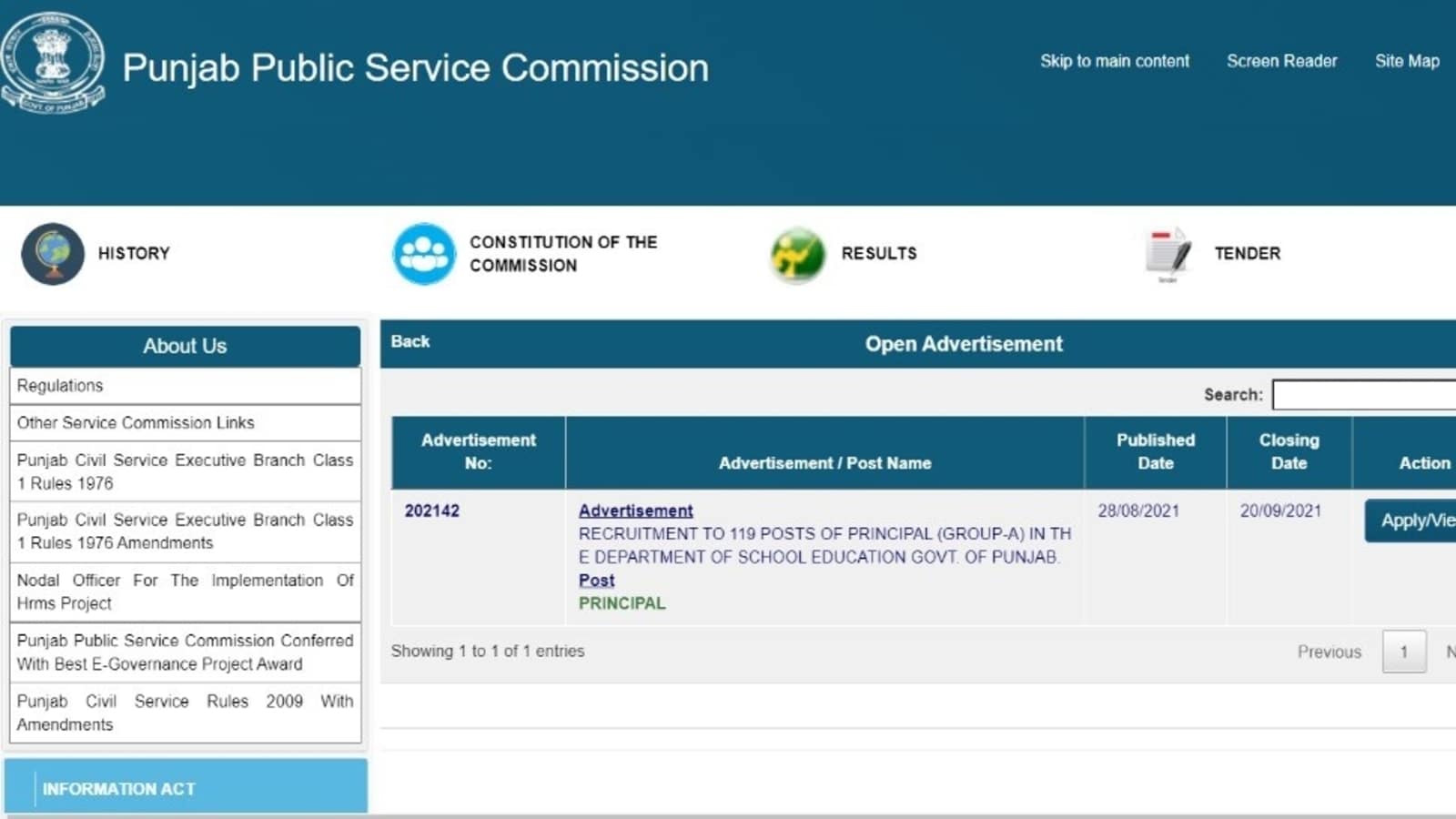