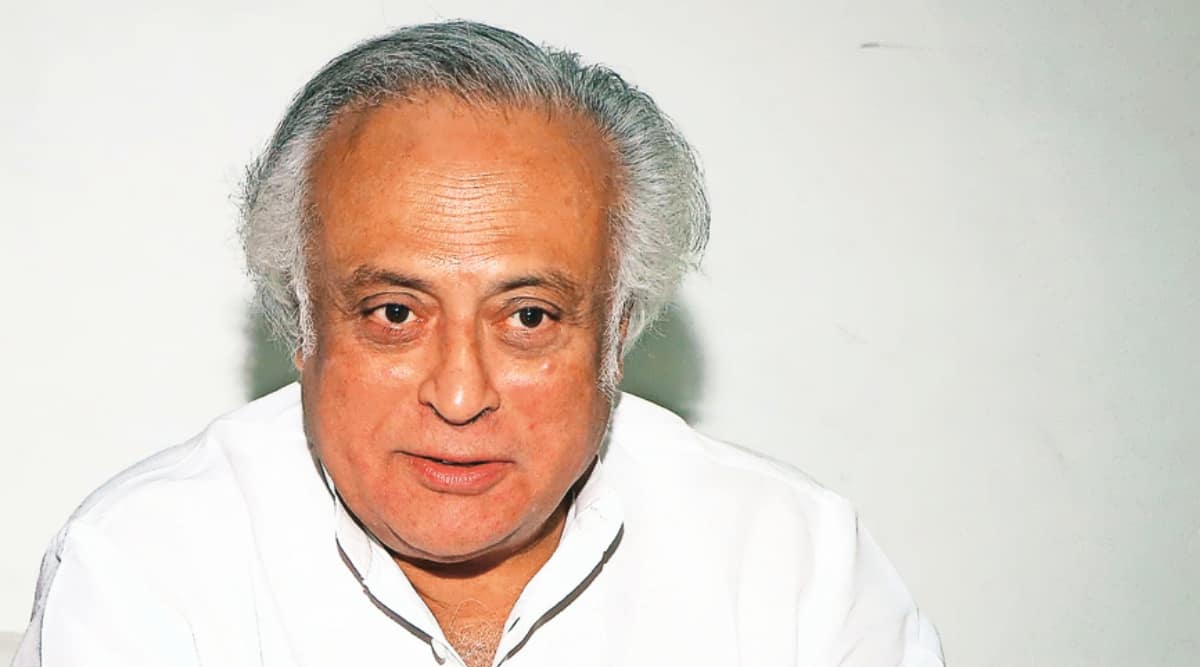 THE CONGRESS and its Tamil Nadu ally DMK came up with sharply differing reactions to the Supreme Court order for the release of all six convicts serving life terms in the Rajiv Gandhi assassination case.

While the Congress described the judgment as “highly problematic”, “completely erroneous” and “totally unacceptable”, DMK leader and Chief Minister M K Stalin termed the ruling as “a historic foreword to democratic principles”.

The AIADMK, which had recommended the release of the convicts to the Tamil Nadu Governor in 2018 when the party was in power, welcomed the verdict.

AICC general secretary in charge of communications Jairam Ramesh said, “The decision of the Supreme Court….is totally unacceptable and completely erroneous. The Congress Party criticises it clearly and finds it wholly untenable. It is most unfortunate that the Supreme Court has not acted in consonance with the spirit of India on this issue.”

Welcoming the judgment, however, Stalin said it has reaffirmed that Governors, who are appointees of the Union Government, cannot “sit on” decisions made by democratically elected governments. He was referring to the Governor putting on hold and subsequently referring to the President the then state government’s recommendation to release the convicts.

The Congress, meanwhile, said it will pursue “appropriate legal remedies” to seek the reversal of the decision. The party’s response was not surprising although members of the Gandhi family have made statements in the past suggesting they have forgiven the killers of Rajiv.

In 1999, Sonia Gandhi had written a letter to the then President K R Narayanan, urging him to commute the capital punishment awarded to the convicts. In 2008, Priyanka Gandhi Vadra had met key accused Nalini at Vellore Central Jail.

“Certainly, Sonia Gandhi is entitled to her personal views but with greatest respect, the party does not agree with that view, has never agreed with that view and made our view consistently clear for the last decade or so. And we stand by that view,” Congress spokesperson Abhishek Singhvi said.

Addressing a press conference, Singhvi said the Supreme Court’s decision has shocked the nation’s conscience and has invited serious concern and criticism from all sides of the political spectrum.

Arguing that the verdict is problematic on several counts, he said, “First, it sends a message to the world, that we extend to these killers such benefits forgetting the nature of their crime. They murdered, in cold blood and by deliberate design, a former Prime Minister.

“Second, even the Supreme Court has said there is no blanket guarantee to be released upon a certain amount of time having been served. This very court has observed in the case of State of Gujarat vs Narayan, there is no absolute right to release and each case has to be decided on its own individual merits. Third, the Supreme Court justified its decision stating, among other things, that the release was recommended by the state government of Tamil Nadu.”

Singhvi said, “However, the Supreme Court has the final word and, in our humble opinion, could have considered the matter at greater length. The fact that it did not do so is worrying.”

Raising several questions on the verdict, Singhvi sought to know why the court, “despite being aware of the nature of the crime, the evidence that led to their conviction and the previous objection of the Governor, sought to grant preferential treatment to individuals convicted of such a reprehensible, horrific and heinous crime”.

The Congress leader argued that the assassination of a former Prime Minister in any case stands on a different footing. “Irrespective of political colour, such a person is reflective of the insignia of the sovereignty of the country. In that sense, a fatal attack on any PM, former or sitting, is an attack on the very sovereignty and integrity of India and cannot be dealt with on normal administrative considerations,” he said.

Referring to the court invoking its powers under Article 142 of the Constitution, he said that “this is a wholly inapposite invocation of the drastic, ad-hoc and unique power of the apex court in a case involving convicted assassins of a former head of the Indian Government, striking at the very root of Indian sovereignty”.

Last year, the DMK government had urged the Centre to release the convicts, writing to then President Ram Nath Kovind and Prime Minister Narendra Modi, and backed the legal struggle to set them free. Stalin had pointed out that the Governor (Banwarilal Purohit and later R N Ravi) had put the Tamil Nadu government’s Cabinet decision to release the convicts in cold storage.

“The Supreme Court’s decision demonstrates that Governors who are appointed to the position cannot interfere with decisions made by democratically elected governments. This judgement is a historic foreword to democratic principles,” he said in a statement Friday.

The statement also referred to the legal battle mounted by the DMK government for the convicts, and credited those who “uphold humanity and human rights” for the ruling.

The main opposition AIADMK welcomed the order but did not issue a formal statement. Among other political parties in Tamil Nadu, Thol Thirumavalavan, chief of DMK ally VCK, credited “long legal struggle” fought by many while MDMK leader Vaiko described the ruling as “comforting”. 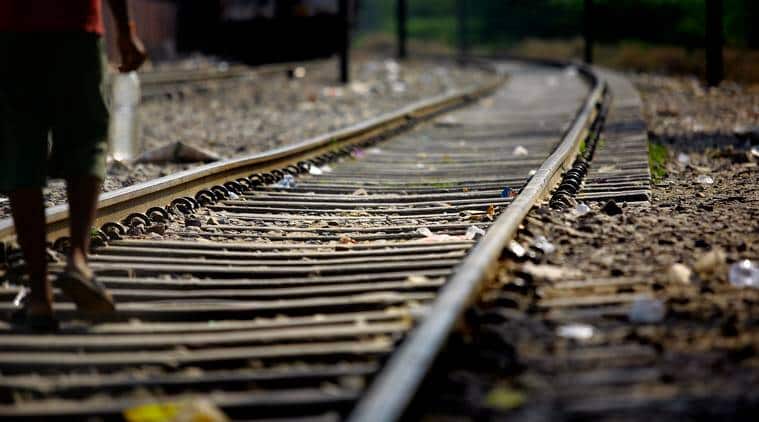 Norms eased for use of Railway land for cargo, schools & hospitals