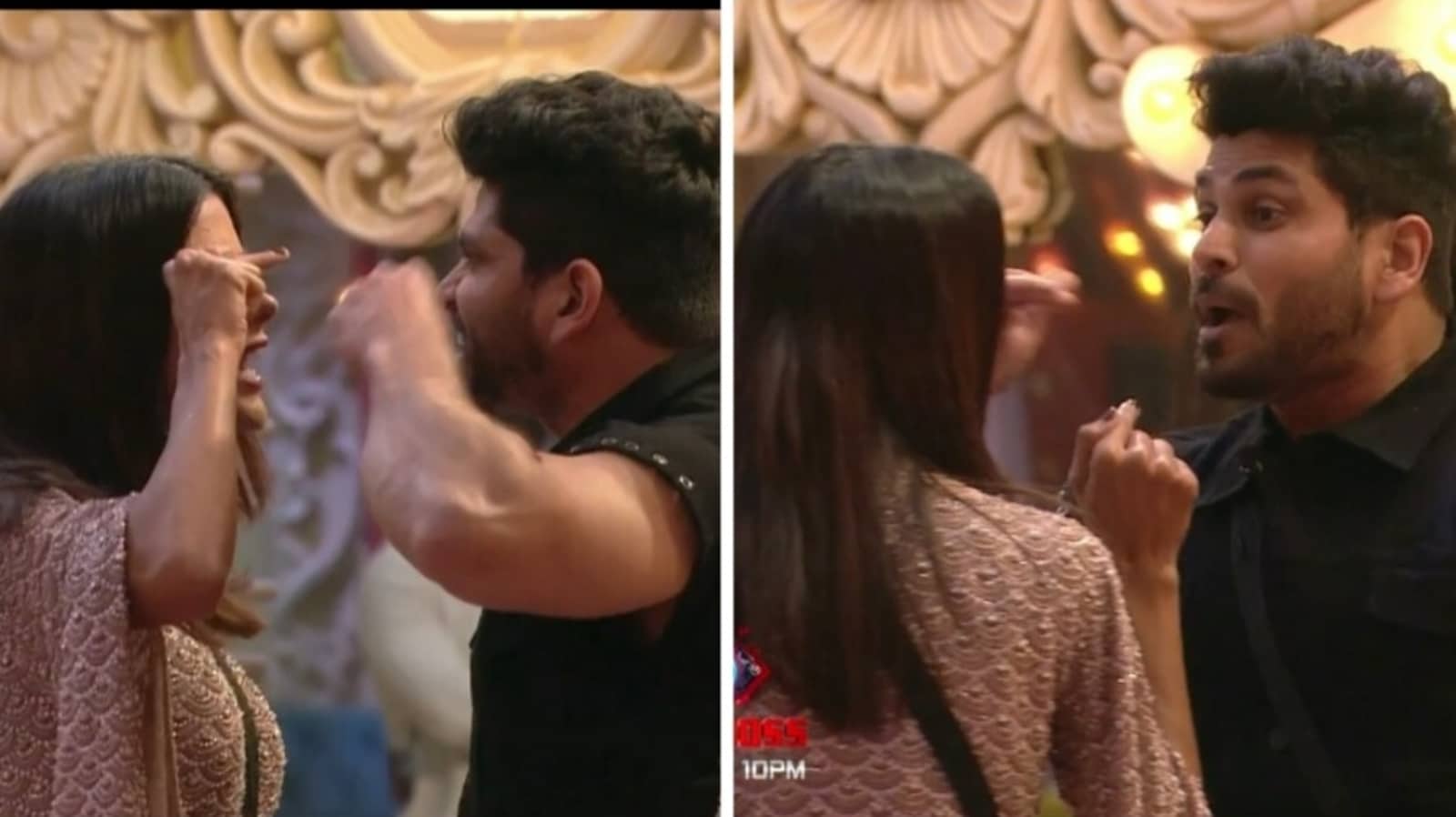 A heated argument took place between Bigg Boss 16 contestants Priyanka Choudhary and Shiv Thakare inside the house. Taking to Instagram on Tuesday, ColorsTV posted a short clip of the duo shouting at each other. Bigg Boss gave a task to the housemates that if they want Nimrit Kaur Ahluwalia to step down from captaincy and give up her ticket to finale, they have to take out rings from her board. Shiv, Sumbul Touqeer Khan and MC Stan came in support of their friend Nimrit. Shiv did not agree with what Priyanka said against Nimrit, while she called him ‘jhoota insaan.’ (Also read: Tina Datta says Shalin Bhanot didn’t respect his wife, he raises questions on her character in huge Bigg Boss clash)

The channel shared the promo on their social media handles with the caption, “Nimrit ki captaincy par utha sawaal, kya woh kho degi apna #TicketToFinaleWeek? (Contestants questioned Nimrit’s captaincy, will this lead to losing out on Ticket to finales)?”

Moments later, she said, “Shiv aap bas dosti nibhaate rahiye, hume apna game khelna hai ticket to finale week itna easy kissi ke liye nhi hoga (Shiv you continue supporting your friends, I will play my game, ticket to finale week won’t be so easy for everyone).” Priyanka came closer to Sumbul to take the rings out of the wall.

Priyanka said to Shiv, “Tumhaari tarah nhi jo ladkiyu ke liye ganda bolti hoon (I am not like you, who speaks bad about women).” Both of them came face to face, and Shiv said, “Ladkiyu pe tum jaate ho (You talk about women).” He continued and said to her, “Tum sirf chamche rakhte ho, dost nhi rakhte ho (You keep people who please you and work according to what you say, you don’t keep friends).” Priyanka shouted, “Jhoota insaan, jhoota insaan (You are a liar, you are a liar ).” MC said to Priyanka, “Nikaalon teri baatein, game mat khelo (Shall I reveal what you have said, don’t play with us)?”

Reacting to the clip, one person commented, “Priyanka always ready to win.” Another fan commented, “Shiv Thakare supporting only valid points which is Archana’s point..Also mandali sets loyalty bar so high. They are not selfish like others. ” Other fan wrote, “Kitni giregi Priyanka (To what level, Priyanka will stoop down)?” “Priyanka bang on yar, bandi akeli pure mandali pe bhari padi (Priyanka rocked, she handled the entire group single-handedly).” When Abhishek Bachchan spoke about his and Aishwarya Rai’s Disneyland honeymoon: ‘She was posing with Mickey’ | Bollywood 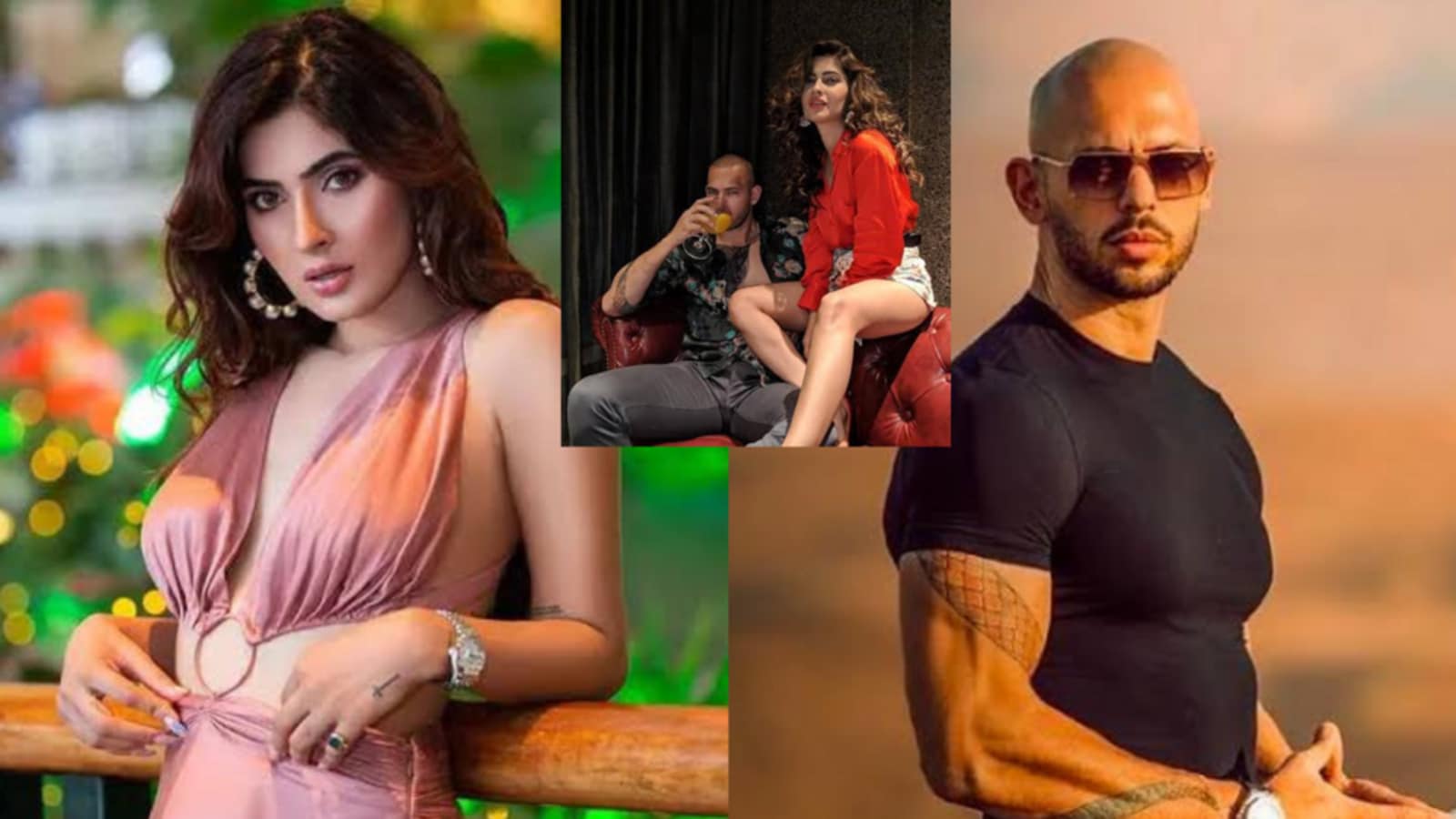 Karishma Sharma on Andrew Tate’s claims of hooking up: He is a scumbag; I’m in tears 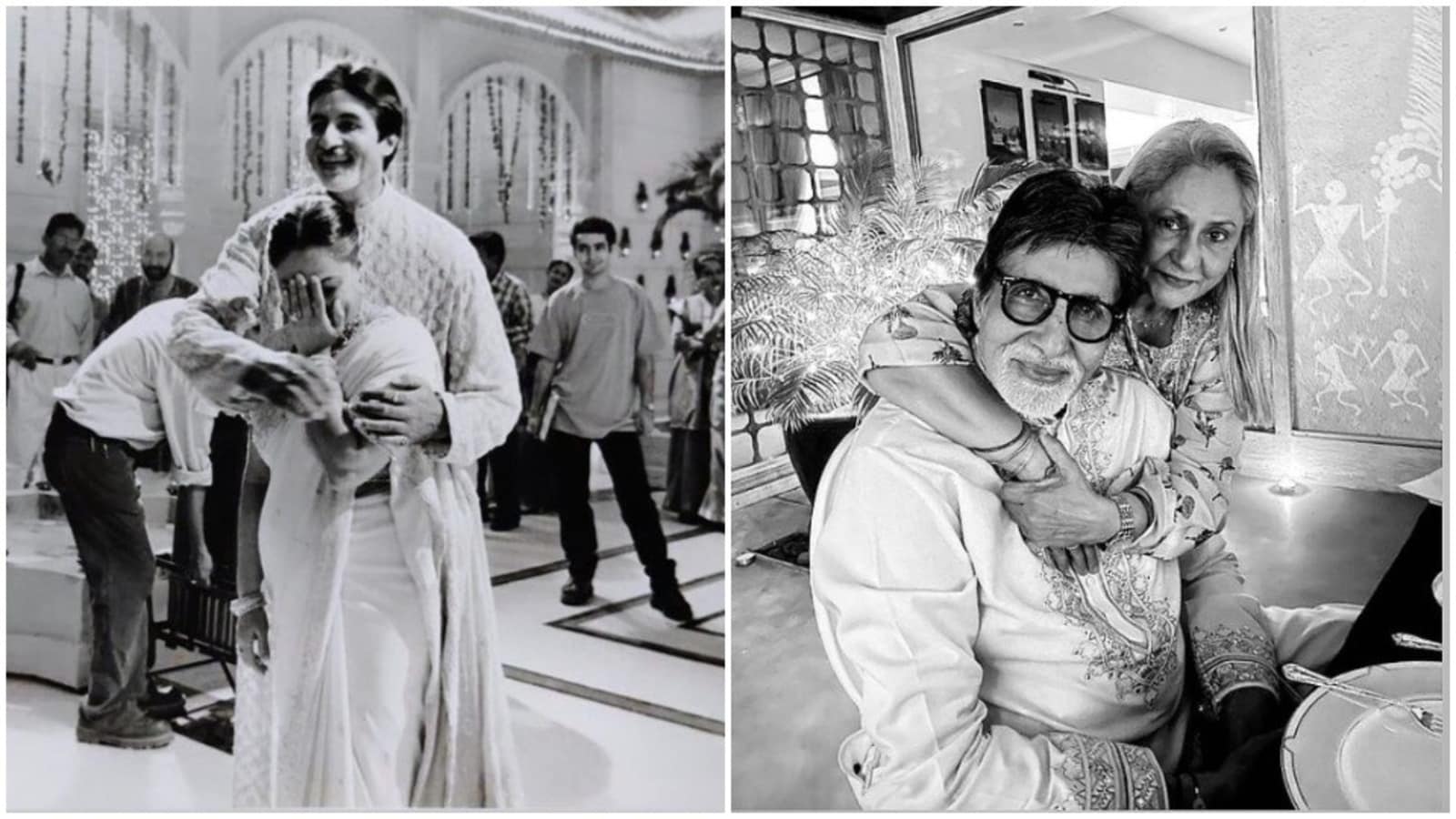