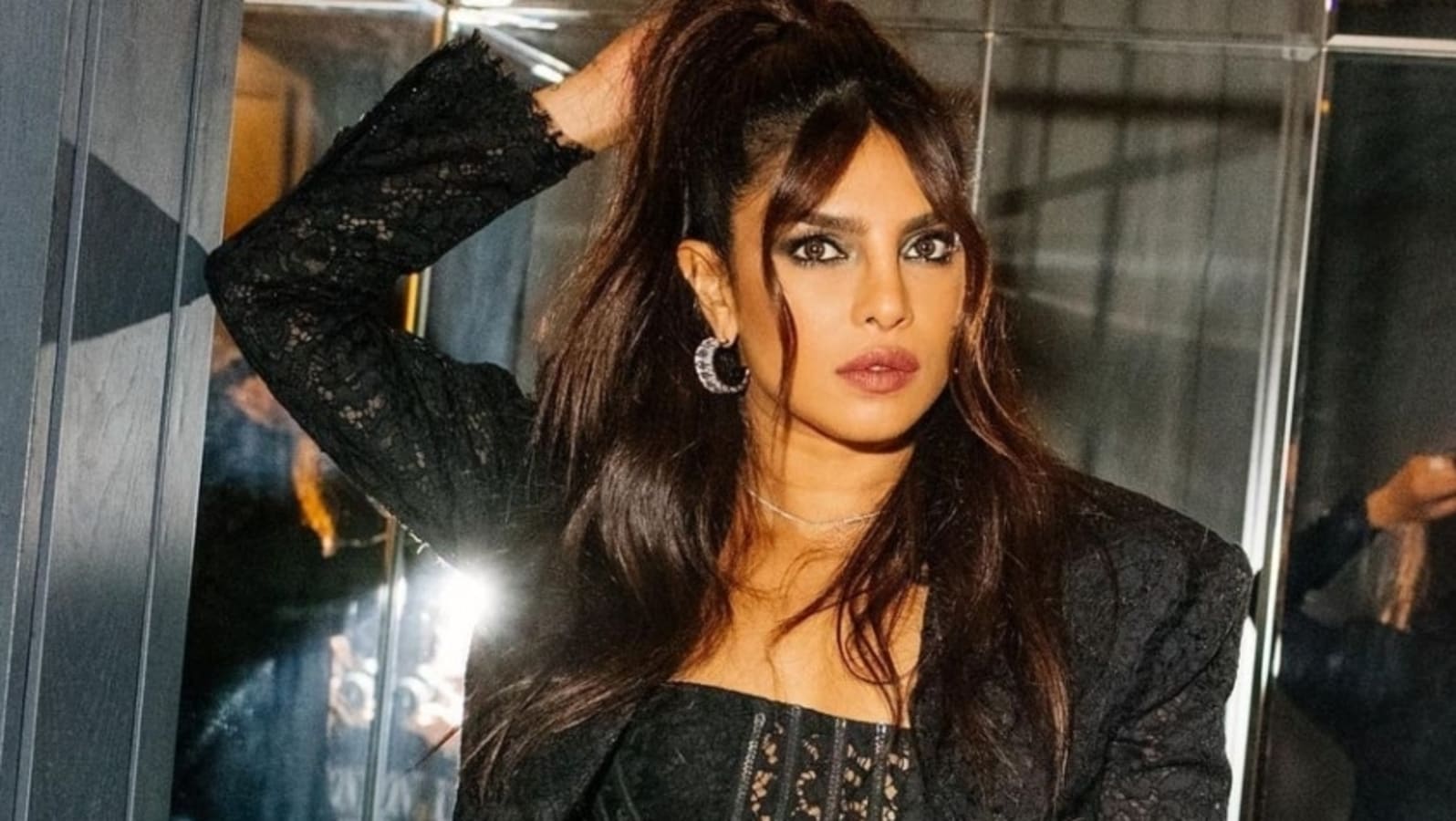 On Tuesday, actor Priyanka Chopra’s Instagram account vanished without a trace, leaving many of her fans confused. On Tuesday afternoon, many fans on Twitter and Instagram began posting on fan pages and other platforms that Priyanka’s account did not give any results when searched. The mystery was solved somewhat by her team when they responded to a fan from their official account, saying Priyanka’s account was indeed down and they were working to restore it. Also read: Priyanka Chopra radiates happiness on magazine cover in Spain, says her childhood was ‘full of love, laughter, family’

Priyanka is one of the most popular Indian celebrities on Instagram with over 80 million followers from around the world. The actor routinely shares glimpses from her personal and professional lives on her social media, be it about her husband Nick Jonas, their daughter Malti, or her various shoots and work commitments.

Apart from this, her team also has an official verified account on Instagram with the handle @team_pc_. It has close to four lakh followers, and often shares throwback videos and behind-the-scenes footages from her films and events. On Tuesday, after the account posted a video from Priyanka’s 2012 film Mary Kom, a fan commented there, “What happened to her account, I can’t find it.” The account responded to the fan, “We are working with Instagram to restore the account! We will sort this out ASAP.” Many other fans posted similar comments on other fan accounts and this one as well.

One of Priyanka’s most recent posts was on Sunday, when she marked Father’s Day with an adorable picture of husband Nick and daughter Malti’s legs, wearing matching shoes. he picture shows Nick standing with his back towards the camera, holding their little baby girl, who wore a maroon dress. While Malti Marie is in white sports shoes with ‘MM’ written on them, Nick’s shoes have ‘MM’s Dad’ written on them. Wishing Nick on the occasion, Priyanka on Monday wrote for him on Instagram, “Happy 1st Father’s Day my love. To watch you with our little girl is my greatest joy.. what an amazing day to come back home… I love you.. here’s to many more.

Priyanka recently wrapped up a schedule of her upcoming Amazon Prime Video series Citadel, which also stars Richard Madden. The actor also has two Hollywood films in pipeline: Ending Things and It’s All Coming Back To Me. She will also be seen in Farhan Akhtar’s Bollywood film titled Jee Le Zaraa, which also stars Katrina Kaif and Alia Bhatt. 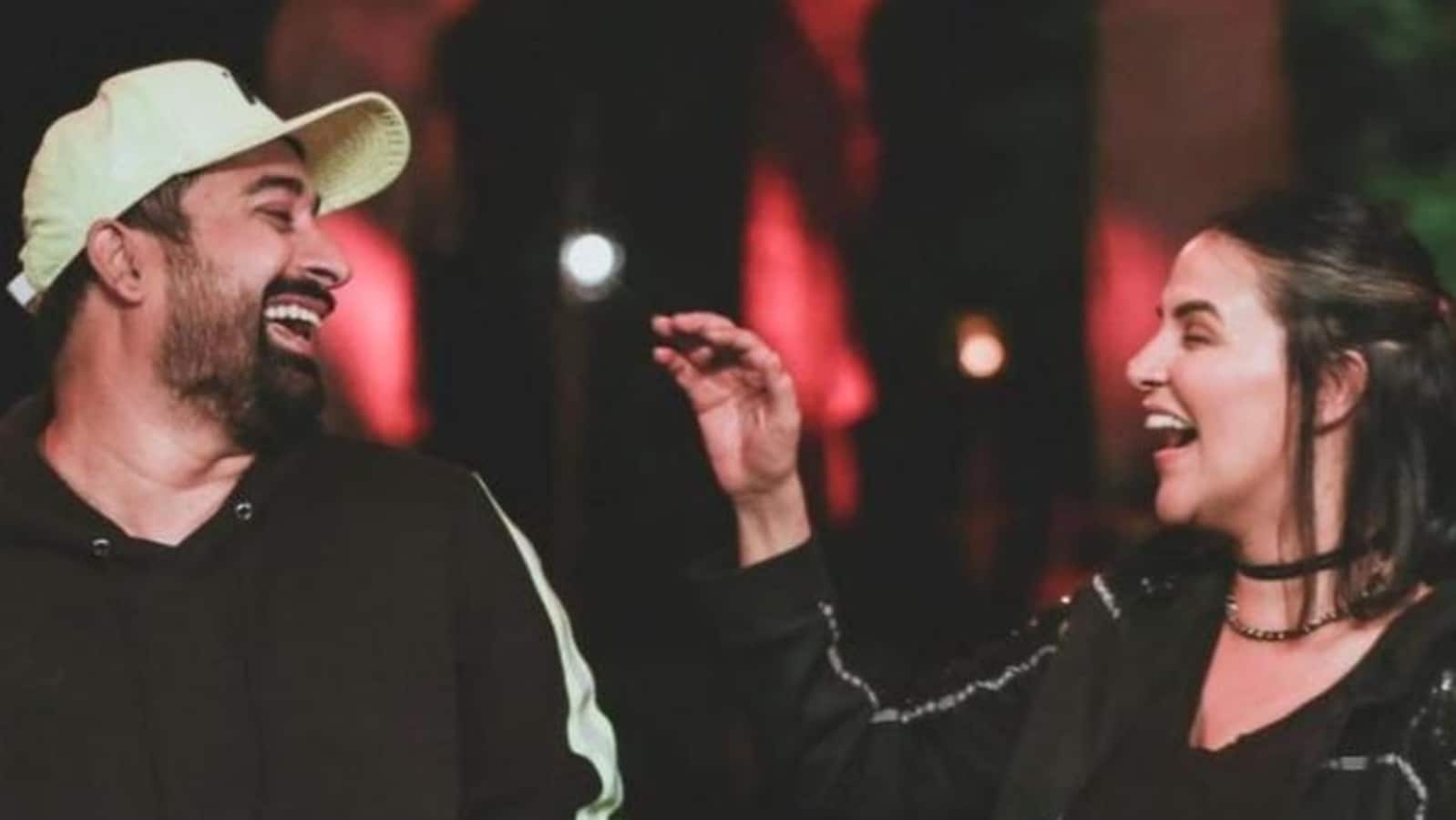 Neha Dhupia is ‘heartbroken’ at Rannvijay Singha’s Roadies exit: ‘I know Sonu Sood would do a great job but…’ 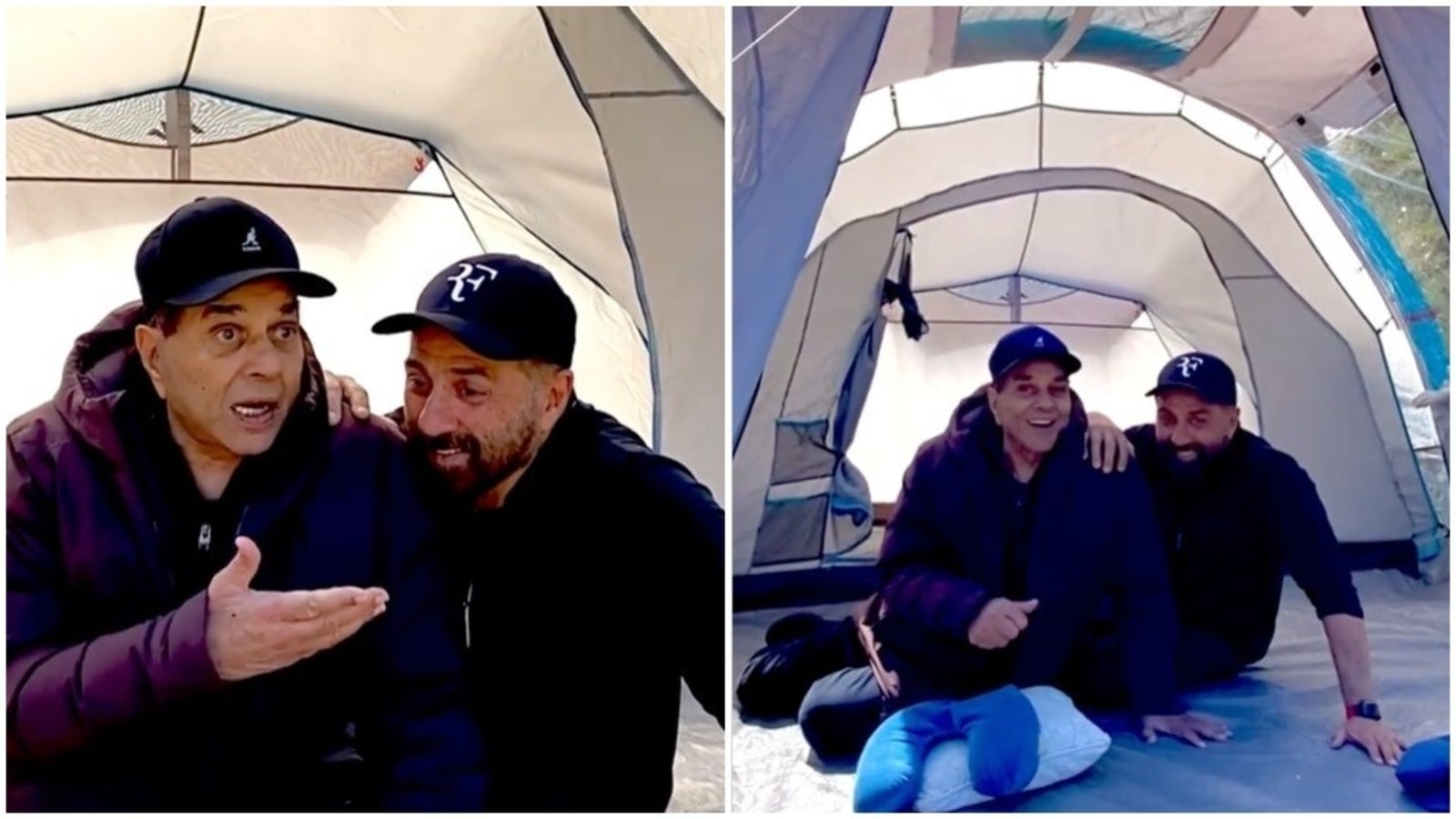 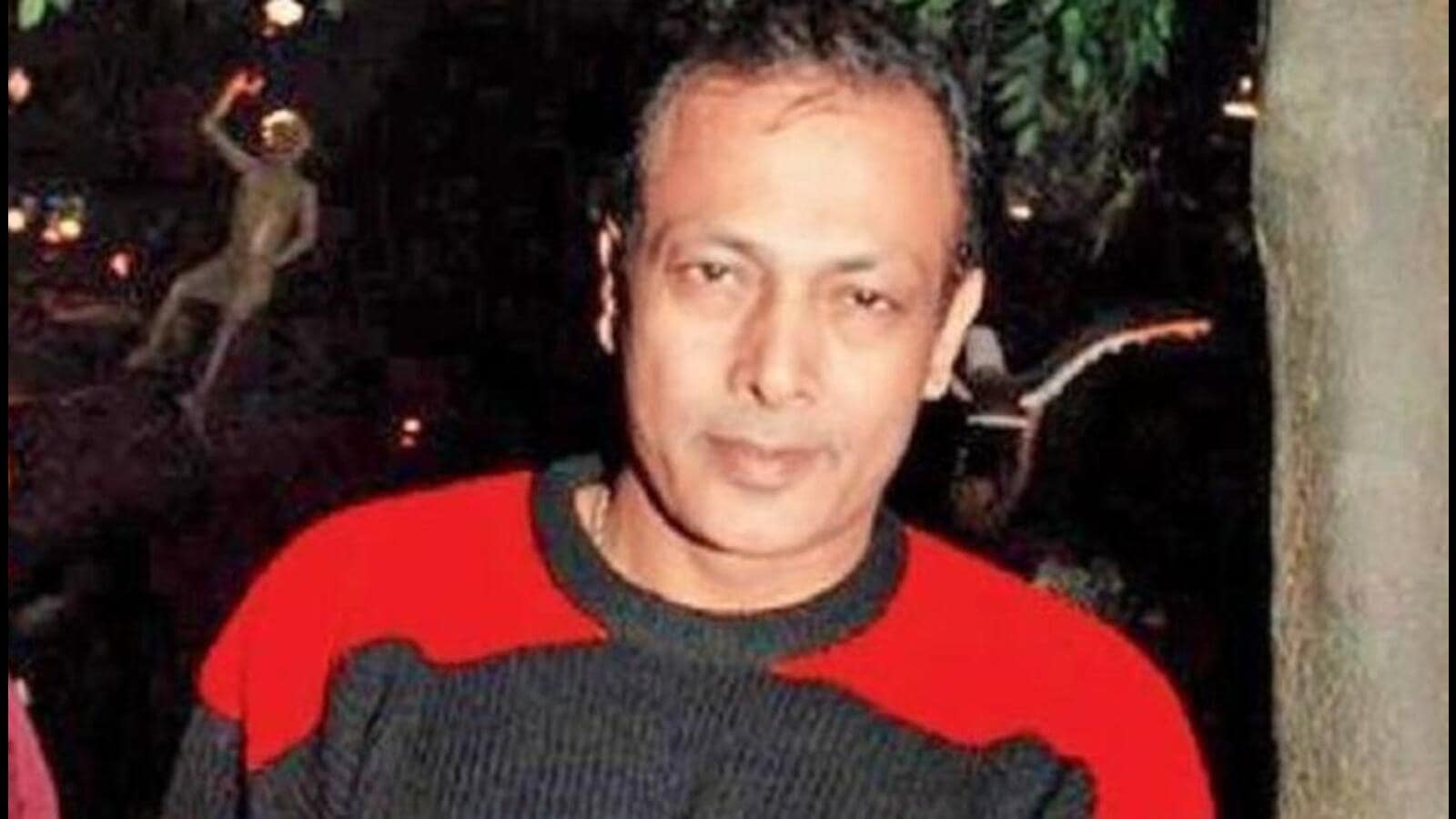 “I was drowsy because of medicines,” Hemant Birje on meeting with an accident