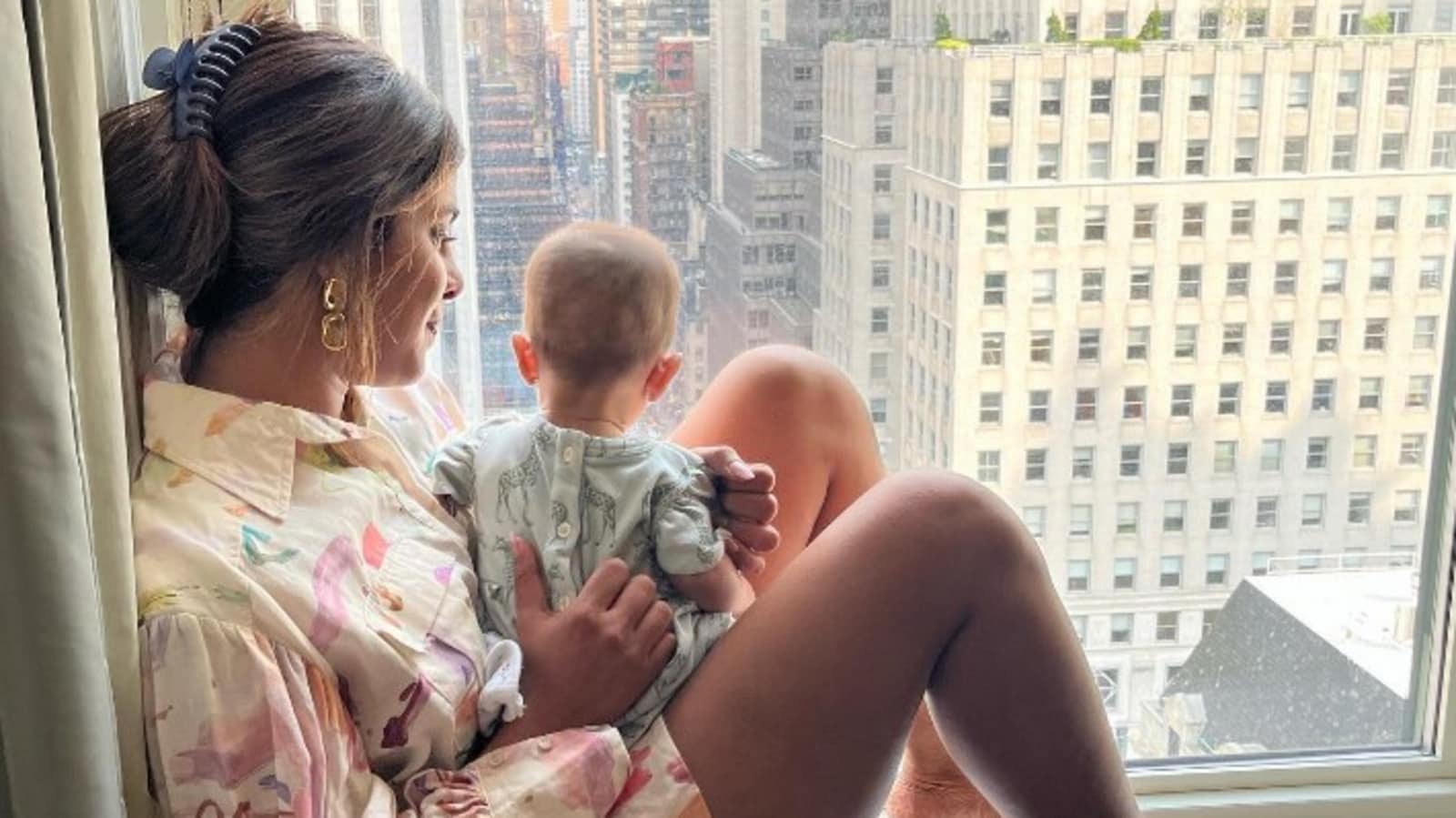 Priyanka Chopra’s daughter Malti Marie Chopra Jonas kept her company as the actor attended a conference at the United Nations General Assembly in New York. After sharing a picture of her lunch break with Malti at the UN headquarters in New York, Priyanka has shared more photographs of them spending some time together in the city. Also Read| Priyanka Chopra’s BFF shares unseen pic with Malti on Nick Jonas’ bday

Priyanka took to her Instagram account on Tuesday to share a couple of pictures of herself and Malti together, in which they enjoyed the view of New York City from a window seat. The first picture was a candid snap of Priyanka smiling as she gazed at her daughter on her lap. The second picture was a selfie in which Priyanka smiled at the camera while holding onto Malti’s hand. The toddler was looking out of the window towards the streets of New York.

Priyanka captioned the pictures, “Our first trip to the big (apple emoji),” adding an evil-eye amulet emojis. Several of Priyanka’s colleagues from the Hindi film industry showered love on the post. Ranveer Singh, Dia Mirza, and Sonali Bendre commented with a bunch of red heart emojis on the post. Hollywood actor Nina Dobrev also shared a cute compliment for Malti. She wrote, “Best accessory in life,” adding a heart-eyed emoji.

Priyanka Chopra and her husband singer Nick Jonas welcomed Malti via surrogacy in January this year. They have not yet revealed the face of their child to the public, but Priyanka keeps sharing glimpses of the baby on her Instagram account.

Priyanka arrived in New York on Monday to attend the Sustainable Development Goals (SDG) Moment at UNGA as the United Nations begins the UN High-Level Week. She became the Global UNICEF Goodwill Ambassador in 2016 and has been associated with the organisation for almost a decade and a half. 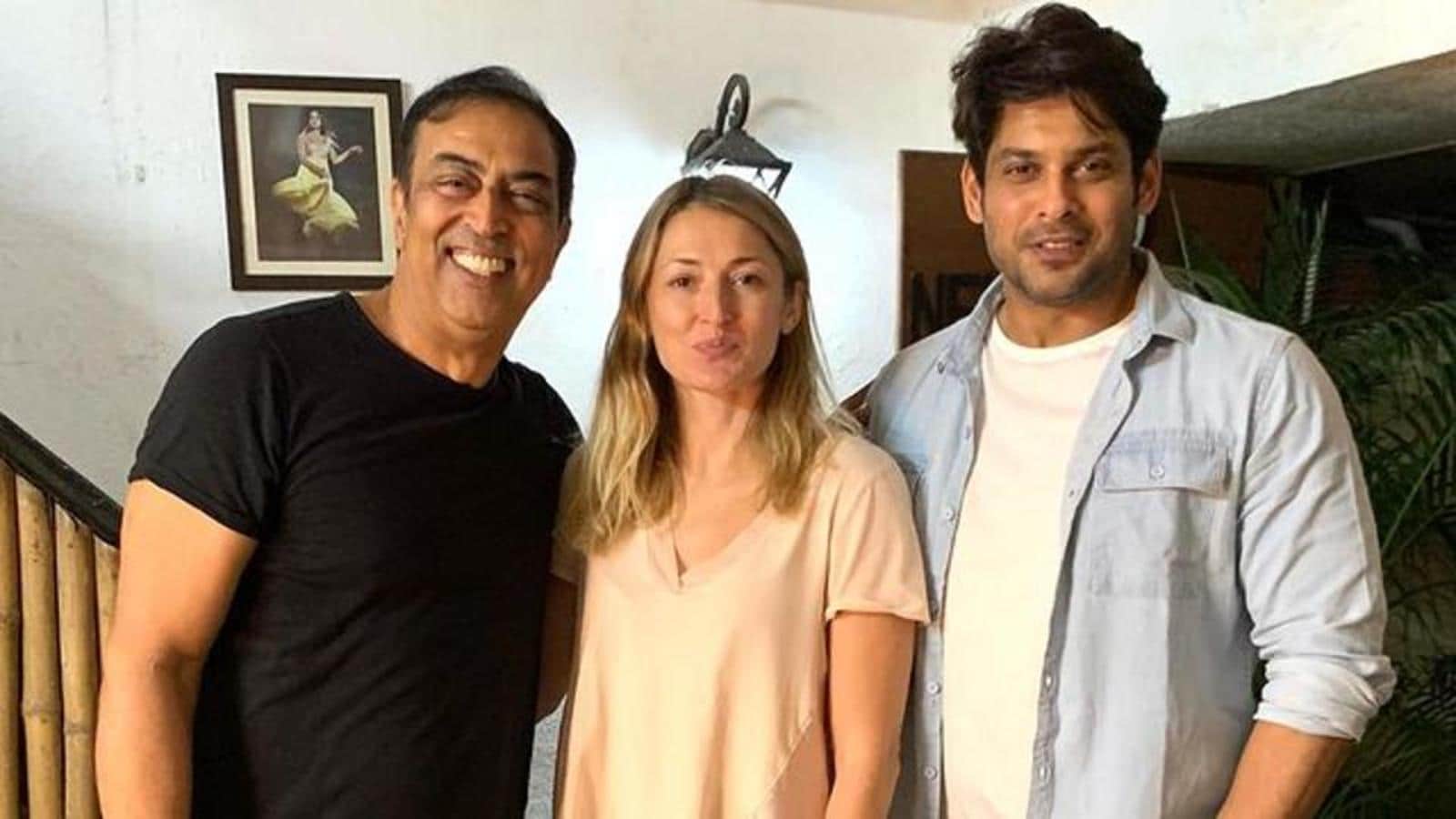 Vindu Dara Singh on Sidharth Shukla: I was very close to him and I call myself a ‘SidHeart’ for life 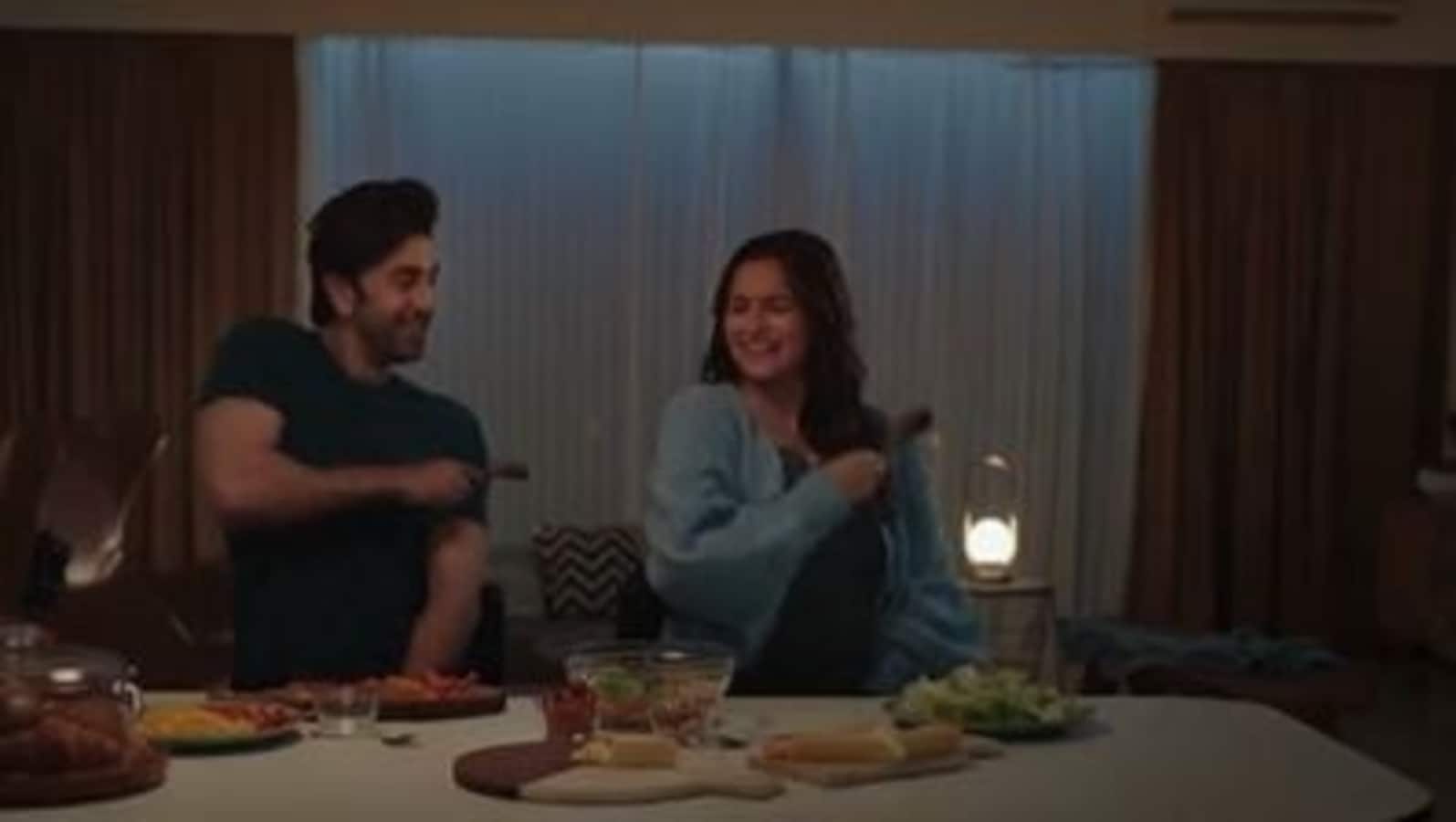 Pregnant Alia Bhatt smiles and dances to Brahmastra song with Ranbir Kapoor as he cheers her up in new ad. Watch 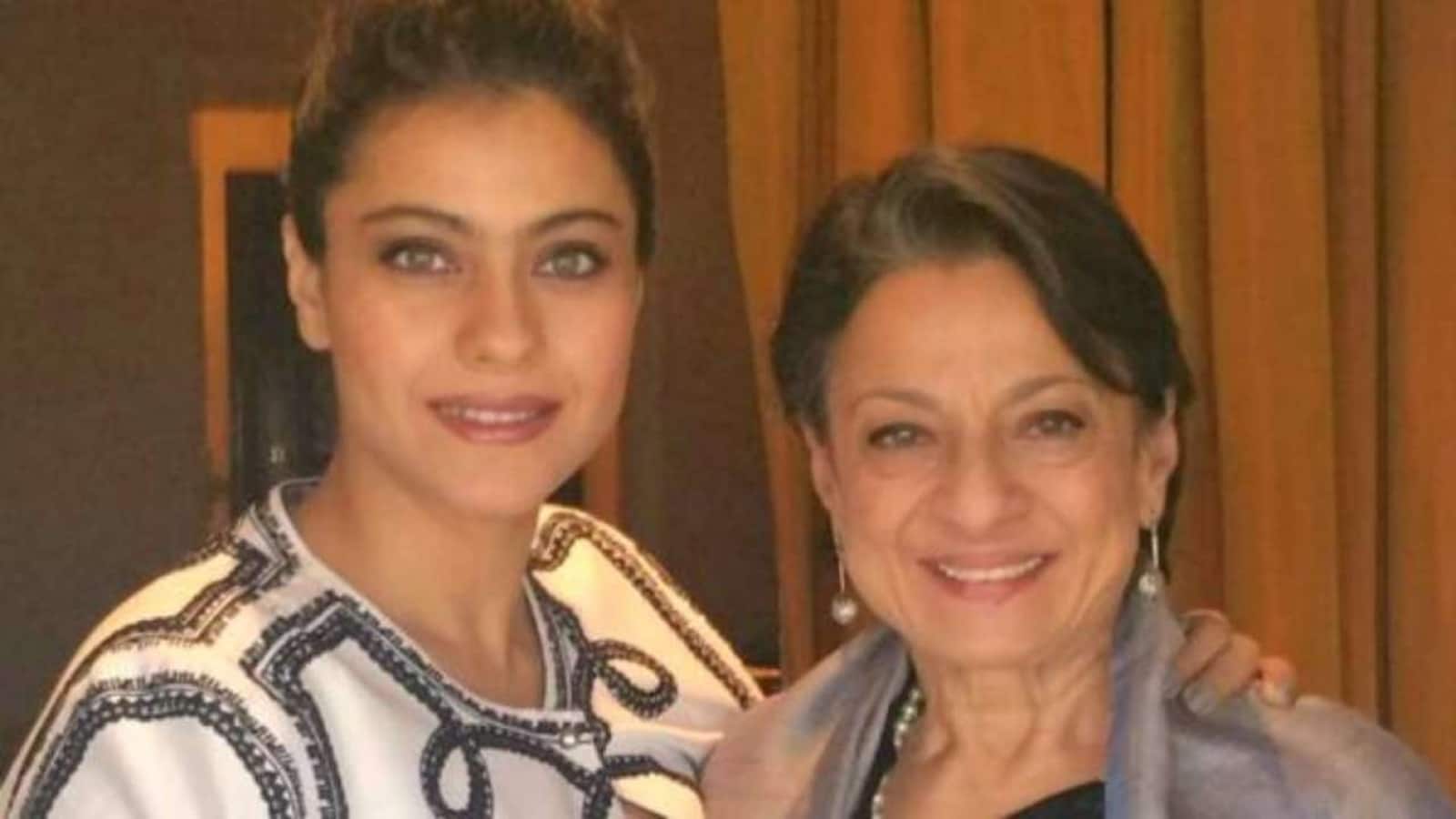 Tanuja reveals how daughter Kajol would never listen to her as a child: ‘Always lost in her own world’