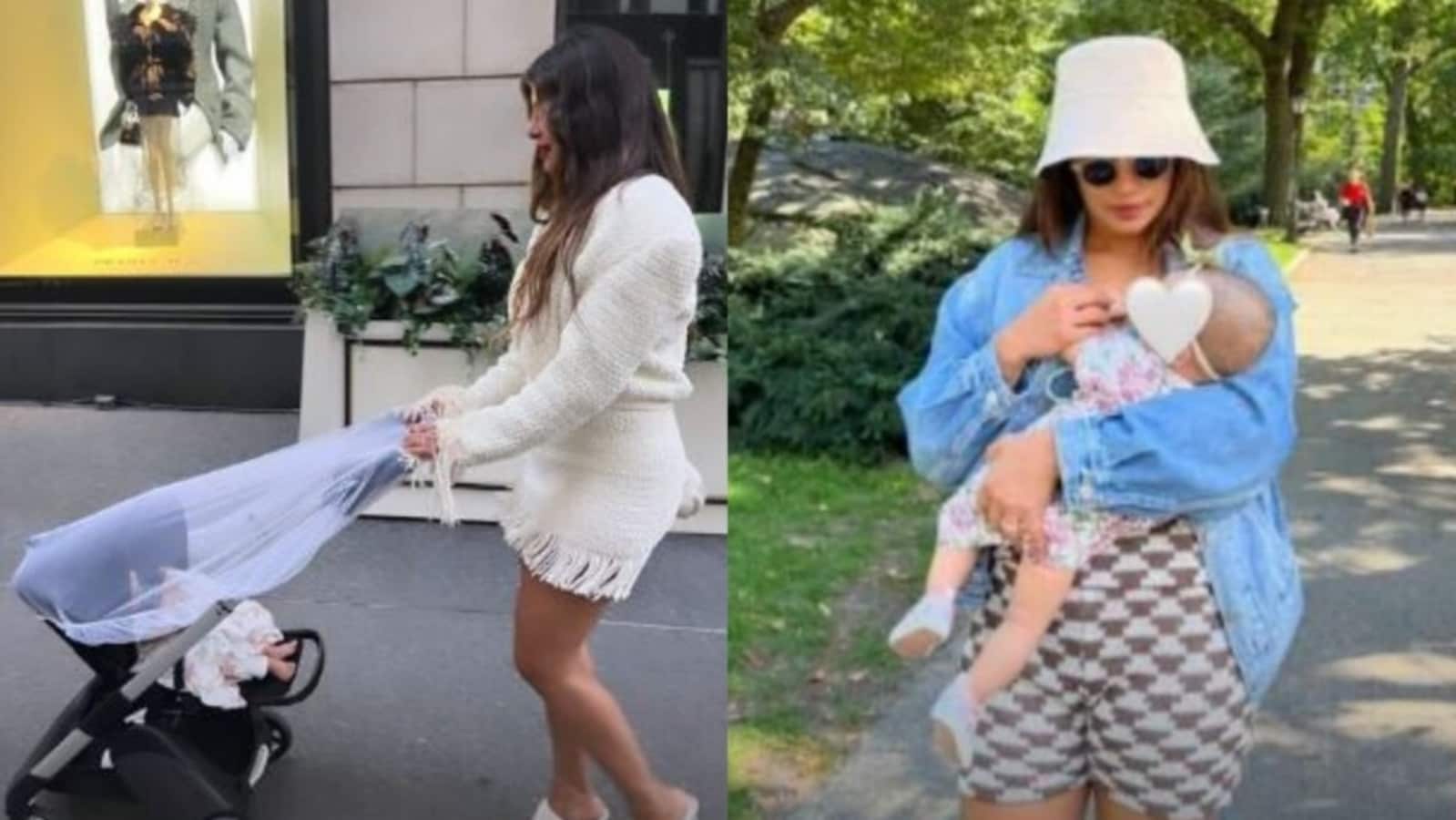 In the photo, Priyanka looked fondly at Malti as she pushed the stroller. For their day out, Priyanka wore a cream dress and matching heels. Malti wore a white and pink dress. Sharing the picture, Priyanka captioned the post, “Just two girls walkin’ 5th av.” A store was also seen in the photo.

A fan account shared the picture on Instagram and many people showered Priyanka and Malti with love. A person wrote, “Sooo cute!! Happy to see them out strolling.” Another fan said, “Nothing but happiness and love for her and this princess.” “The queen and her princess,” read a comment.

Priyanka has been regularly posting pictures with Malti as they travelled to New York, enjoyed a view of the city and took a walk in the park. Though Priyanka has been sharing Malti’s pictures, she hasn’t revealed her face yet.

Recently, on Daughter’s Day, Priyanka posted a photo with her eight-month-old baby on her Instagram Stories. It also featured an old picture of herself dancing with her late father Dr Ashok Chopra. She had written, “A day late but it’s always International Daughter’s Day in my book.”

Last week, she posted pictures with Malti as the mother-daughter duo sat on a window sill and looked at New York city. In the photos, Malti sat on her lap and looked outside. Priyanka wrote, “Our first trip to the big (apple, heart eyes and nazar amulet emojis).” She also posted a photo from a park and wrote, “It’s walk in the park .” In the picture, Priyanka held Malti in her arms and edited her face with a heart emoji.

Priyanka and singer Nick Jonas got married in Christian and Hindu ceremonies in Jodhpur’s Umaid Bhawan Palace in December 2018. In January 2022, the two announced that they welcomed daughter Malti Marie via surrogacy.

Fans will see Priyanka in several projects such as It’s All Coming Back To Me, and the series Citadel. Produced by Russo Brothers, Citadel will hit the OTT on Prime Video. The upcoming sci-fi drama series is being directed by Patrick Morgan and stars Richard Madden alongside Priyanka. She also has Farhan Akhtar’s Jee Le Zaraa with Alia Bhatt and Katrina Kaif. 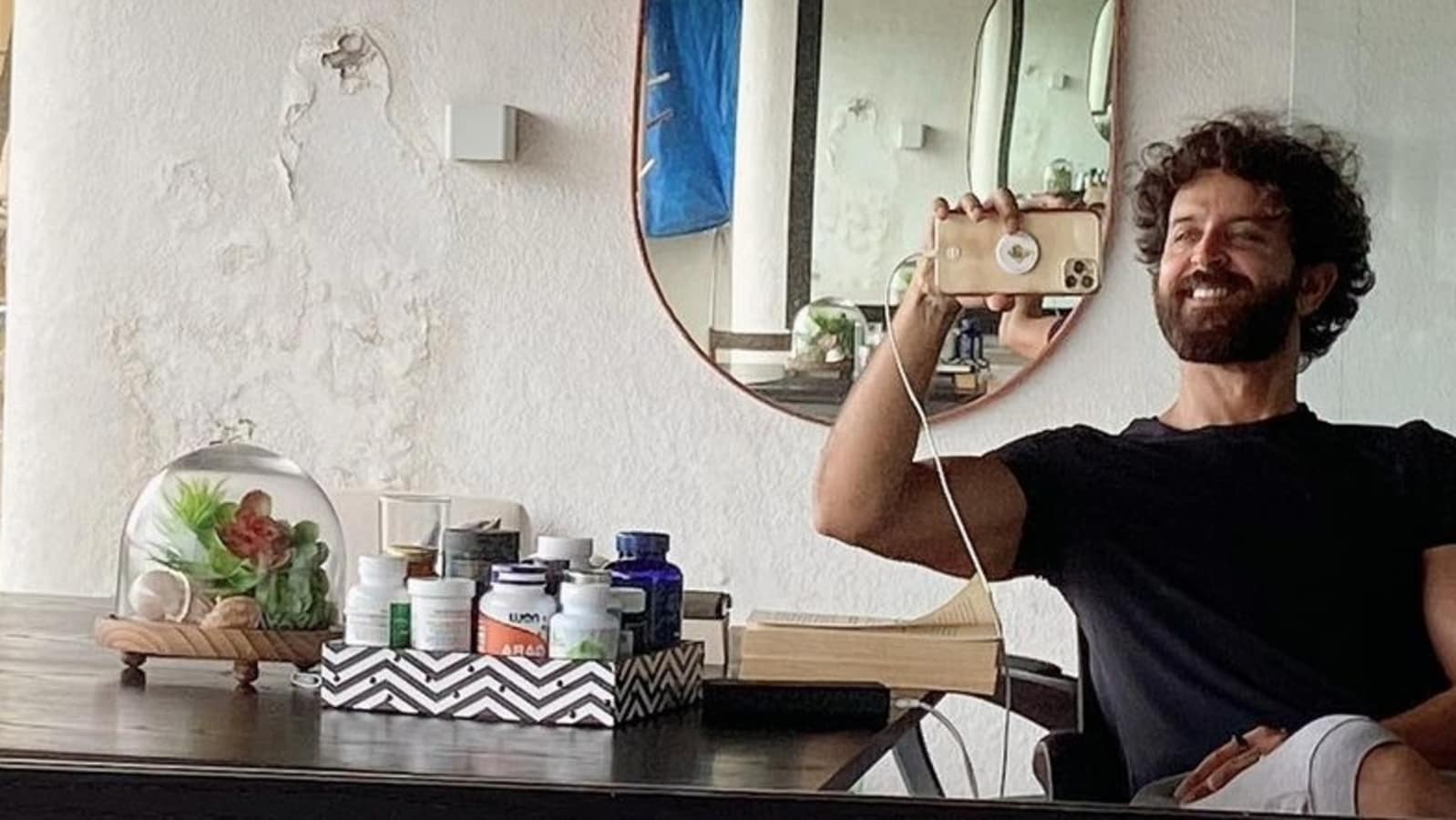 Huma Qureshi gets ‘beaten up’ by Akshay Kumar, watch behind-the-scenes video from BellBottom 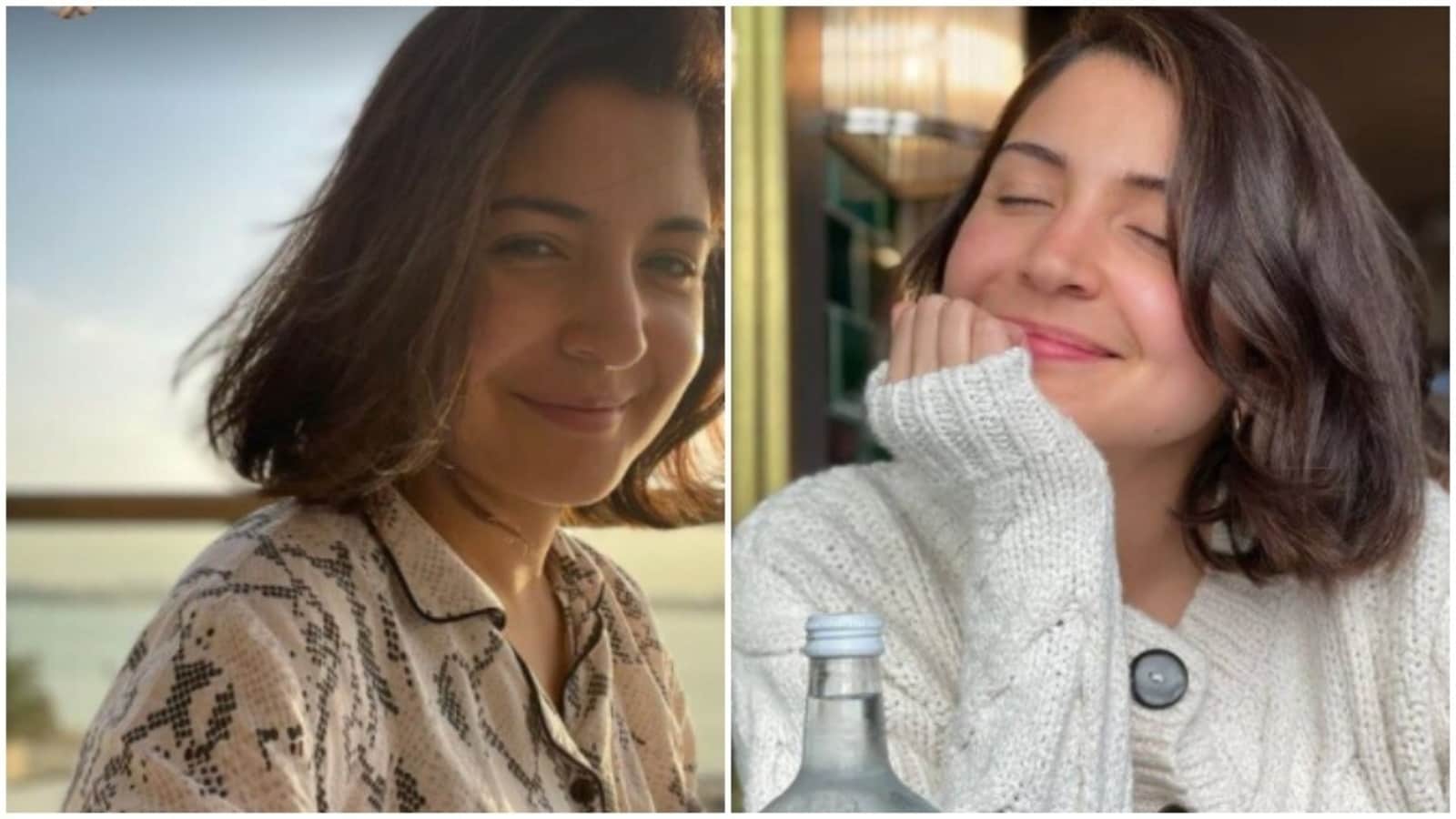