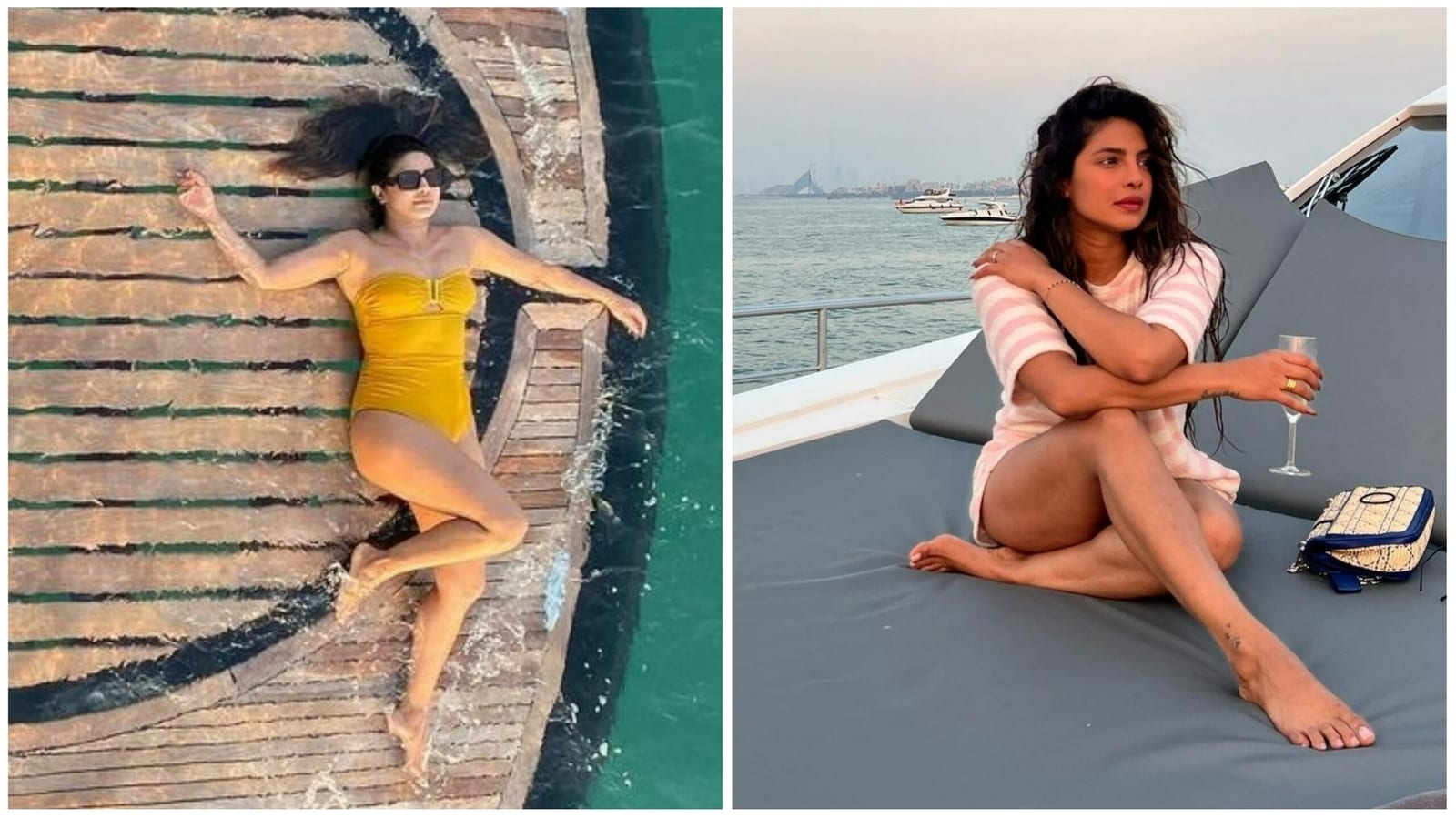 Priyanka Chopra has shared some breathtaking pictures of herself from Dubai where she spent a fun weekend on a yacht. The actor stepped into a swimsuit as she soaked some sun while lying on the floor of the yacht, sipped some wine and explored the waters on a jet ski. She was in Dubai for the Red Sea International Film Festival. Also read: As Shah Rukh Khan receives Red Sea award, Priyanka Chopra claps for him from audience. Watch

Sharing the best pictures and videos from her free time in Dubai, Priyanka wrote on Instagram, “Weekend vibes” along with heart eyes emoji and star eyes emoji. The first picture gives a bird-eye view of Priyanka lying on the floor of the yacht in a yellow swimsuit as waves caress her body and hair. She is also seen in a stripped pink dress as she sits on the deck with a drink in her hand. These are followed by videos of her jet skiing at high speed as some famous buildings of Dubai are seen at a distance. A picture from her time in the city shows her in an animal print co-ord set as she poses by a colourful wall. A candid picture features her standing with a bird on her hand.

A fan commented on the pics, “Looks like a lot of fun..do enjoy and stay safe.” Another wrote, “Digging that dress.” One more fan wrote, “Just Wowwwwww PC.” A comment also read: “A real woman, naturally beautiful.”

Priyanka made headlines when she dressed in a bright yellow satin gown as she attended the ‘Women in Cinema’ event at the Red Sea film festival on Friday. She paired it up with a matching shrug and diamond jewellery. A day before, she had walked the red carpet in an elaborate sheer beige gown.

Priyanka has two films in the lineup: Love Again and Ending Things. She will soon be seen in her debut web series, Citadel. Produced by Russo Brothers, the show will stream on Amazon Prime Video. The sci-fi drama has been directed by Patrick Morgan and stars Richard Madden alongside Priyanka. She has also signed Farhan Akhtar’s Bollywood film Jee Le Zaraa, also starring Katrina Kaif and Alia Bhatt. 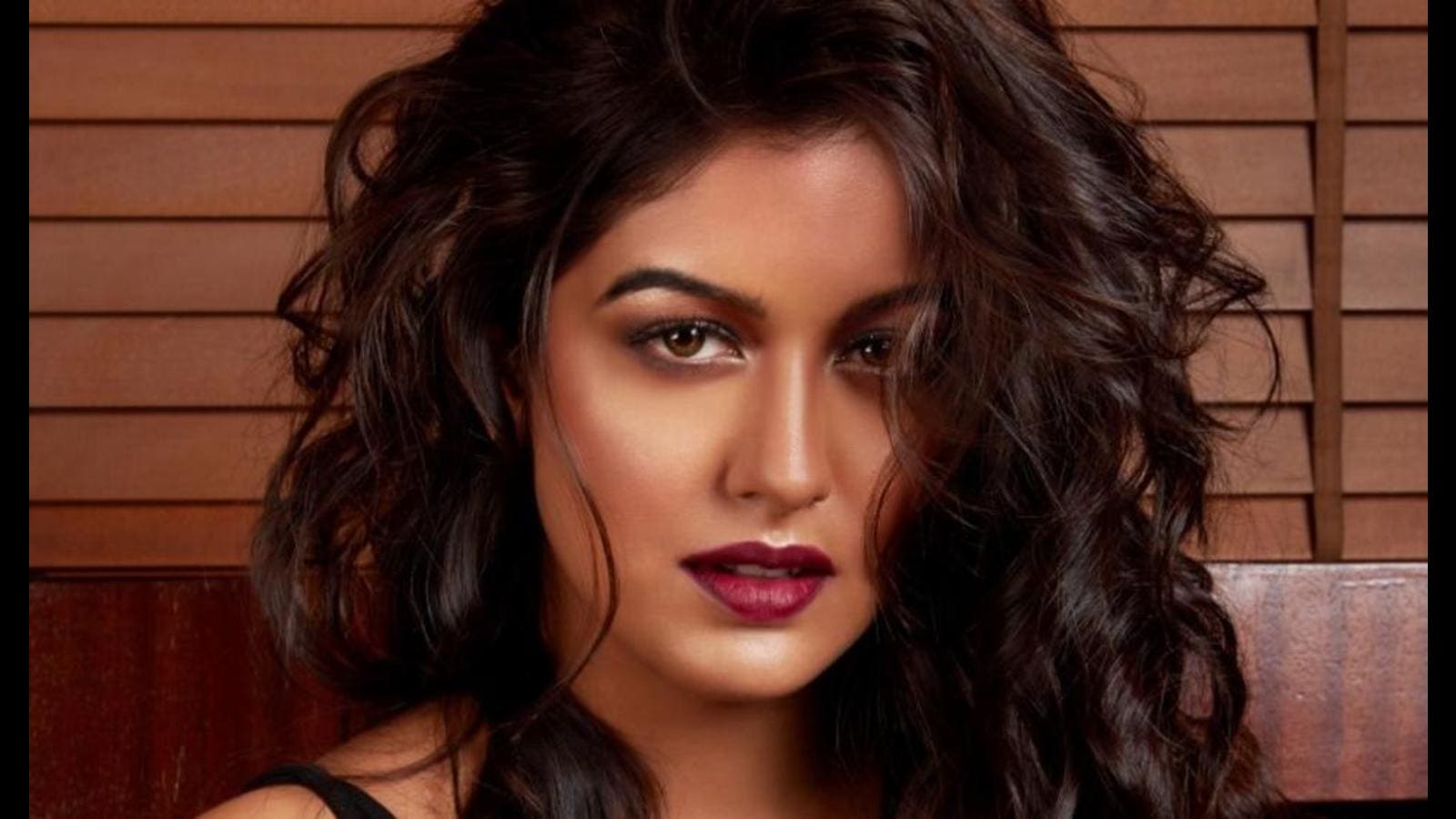 Whenever I need an honest opinion, I look up to Vatsal: Ishita Dutta 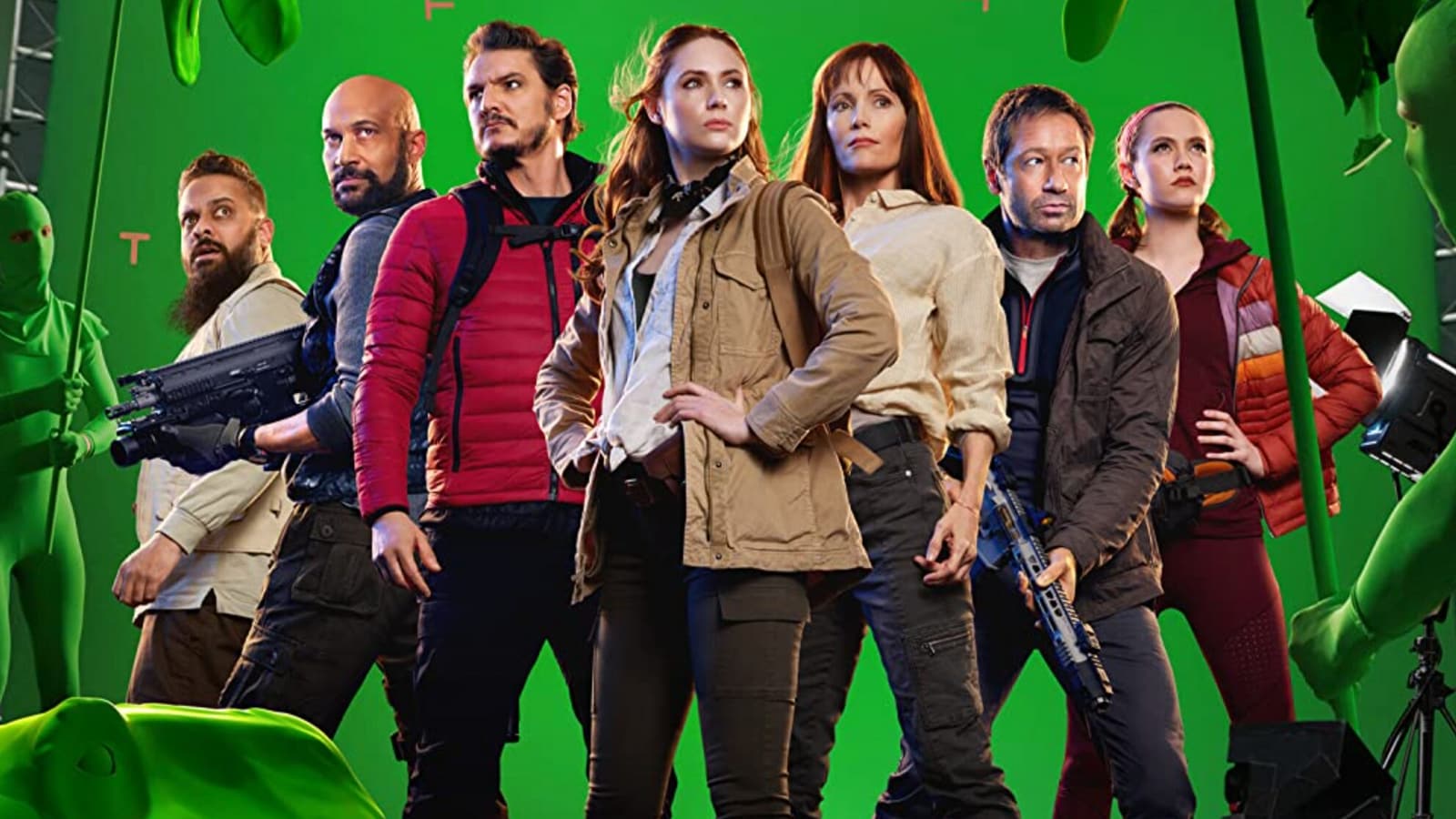 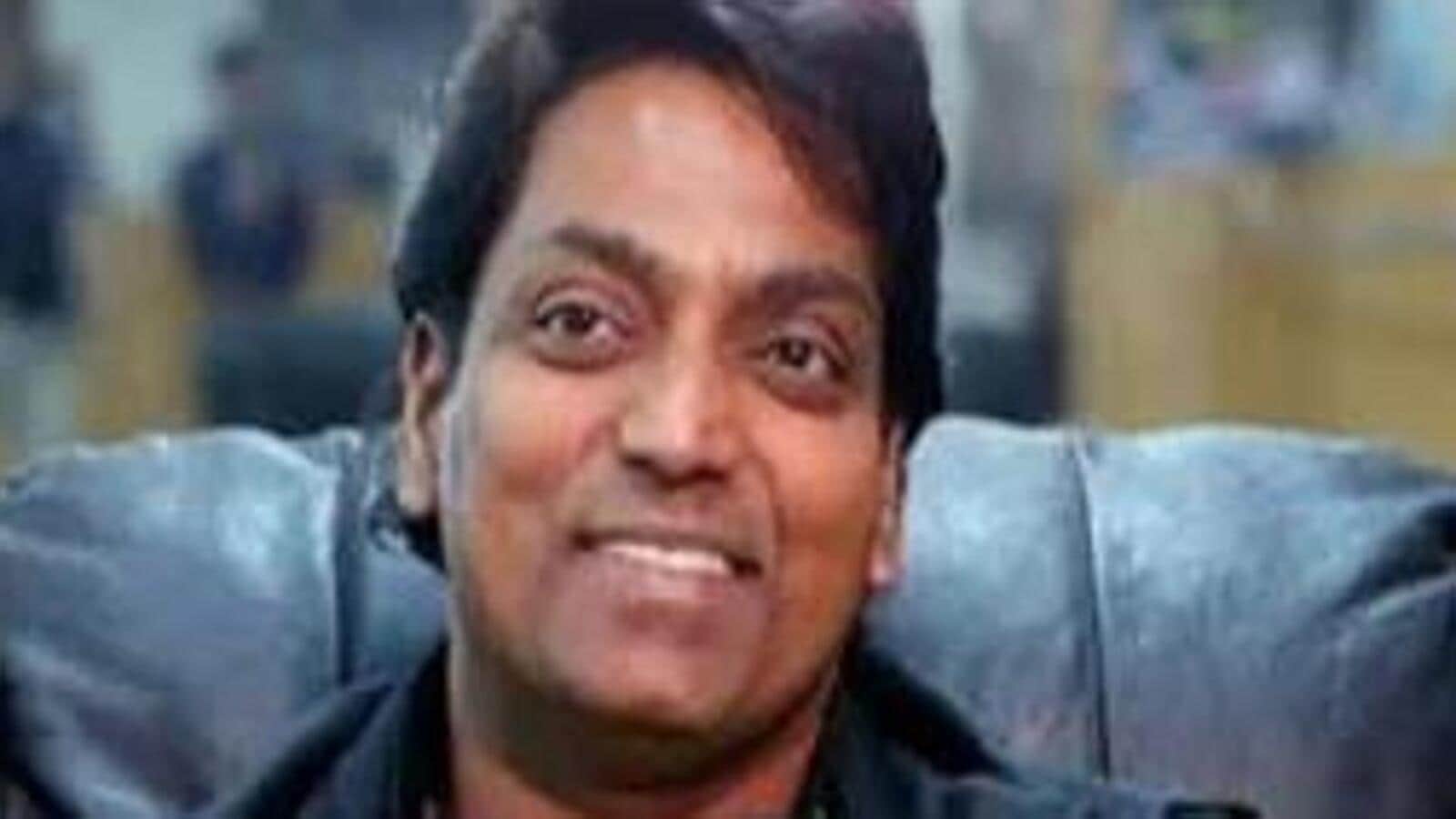