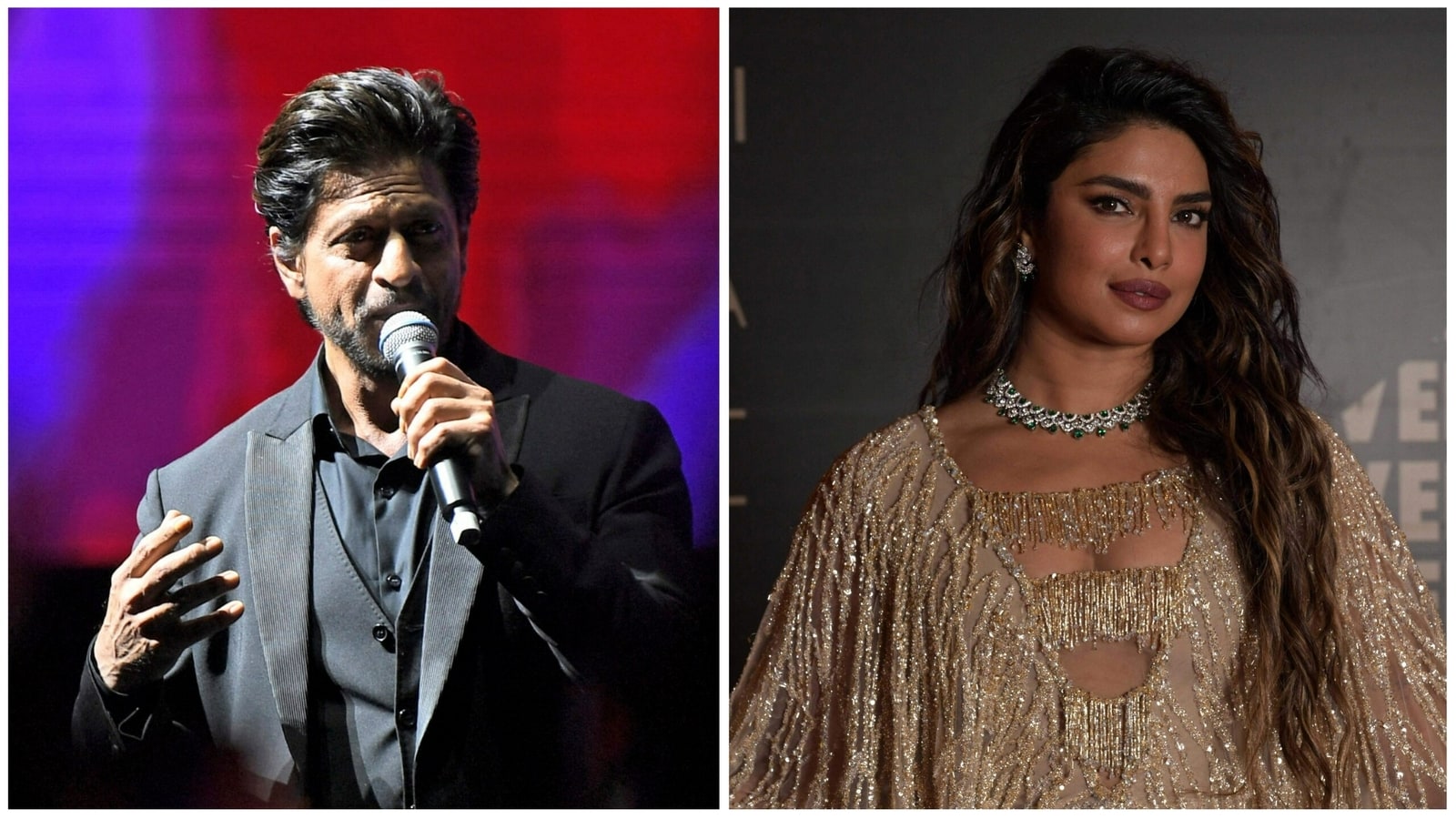 Saudi Arabia’s Red Sea International Film Festival kickstarted in Jeddah on Thursday with Shah Rukh Khan and Priyanka Chopra in attendance. While Shah Rukh received an honorary award recognizing his contribution to the film industry, Priyanka was her glamourous best on the red carpet at the opening ceremony of the festival. Videos from the film festival are now online and their fans cannot keep calm on seeing them at the event. Also read: Shah Rukh Khan performs Umrah in Mecca

A video shows him greeting the paparazzi with aadab as they walk backwards in front of him to capture him walking the red carpet. There are also pictures of him addressing the audience from the podium after receiving his award. The actor was in a black suit paired with a black shirt. In an interaction with the media on the sidelines of the festival, Shah Rukh talked about his upcoming film Pathaan and said that he wants to do Mission Impossible kind of films for the next 10 years.

Priyanka Chopra attended the event in an elaborate shimmery beige gown with huge sleeves. She completed her look with a diamond necklace and greeted the paparazzi with a namaste as she posed for them on the red carpet.

Priyanka also happened to celebrate her fourth wedding anniversary on the same day and shared an Instagram post in order to wish husband Nick Jonas on the occasion. She shared a candid picture of her dancing with Nick at their wedding reception and captioned it, “Find yourself a guy that reminds you everyday that you’re loved. Happy anniversary babe.”

She will now be seen in Russo Brothers’ web series Citadel on Amazon Prime and two films: Ending Things and Love Again.

Meanwhile, Shah Rukh Khan will be seen in Siddharth Anand’s action thriller Pathaan alongside Deepika Padukone and John Abraham. It is set to hit theatres on January 25, 2023, in Hindi, Tamil, and Telugu. He will also star in Atlee’s action thriller Jawan opposite Nayanthara, which is set to release on June 2, 2023. He is also working on Rajkumar Hirani’s Dunki alongside Taapsee Pannu. Rahul Roy, recovering from brain stroke, shares advice for young actors so that they don’t end up on ‘deathbed’ 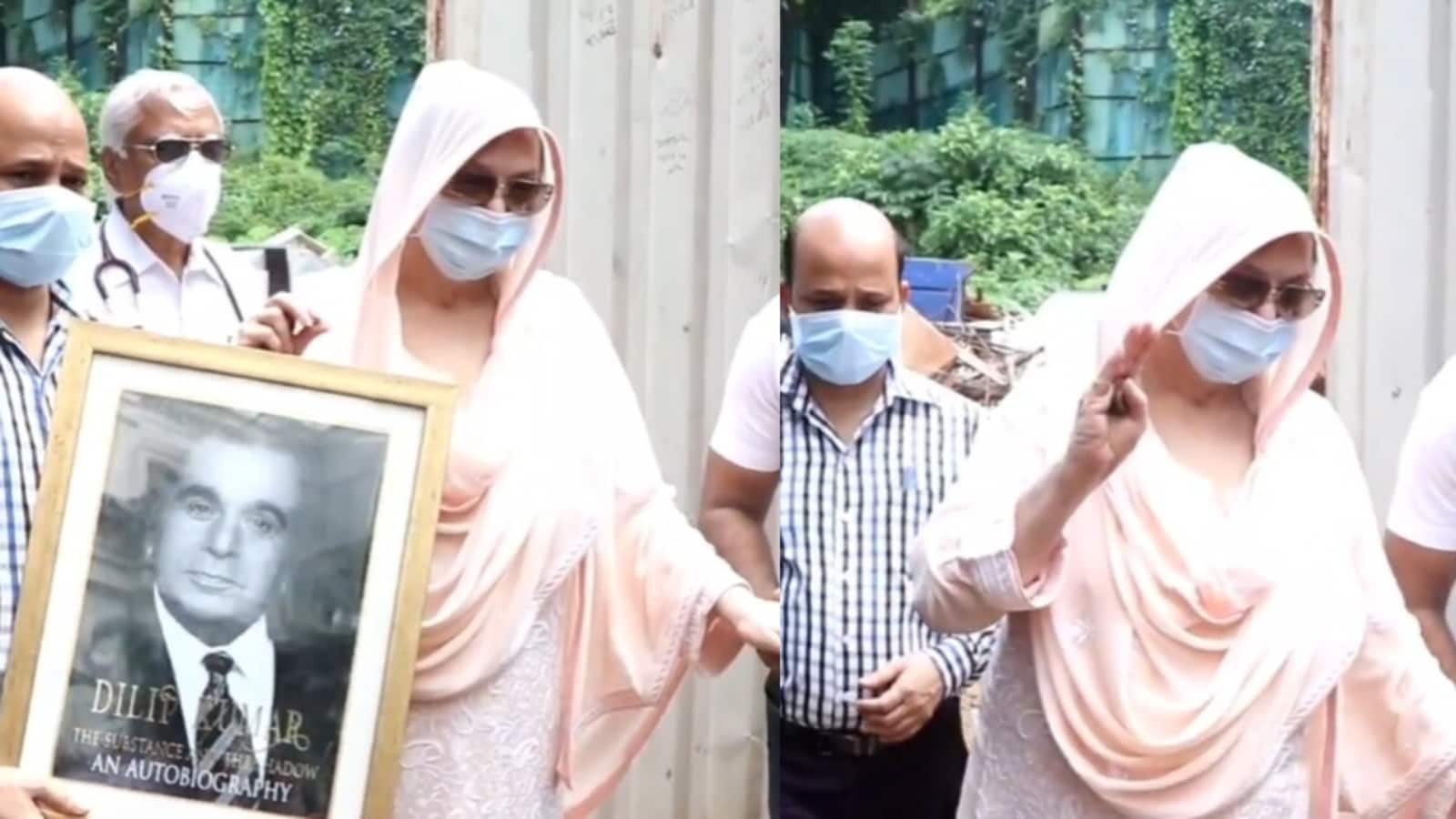 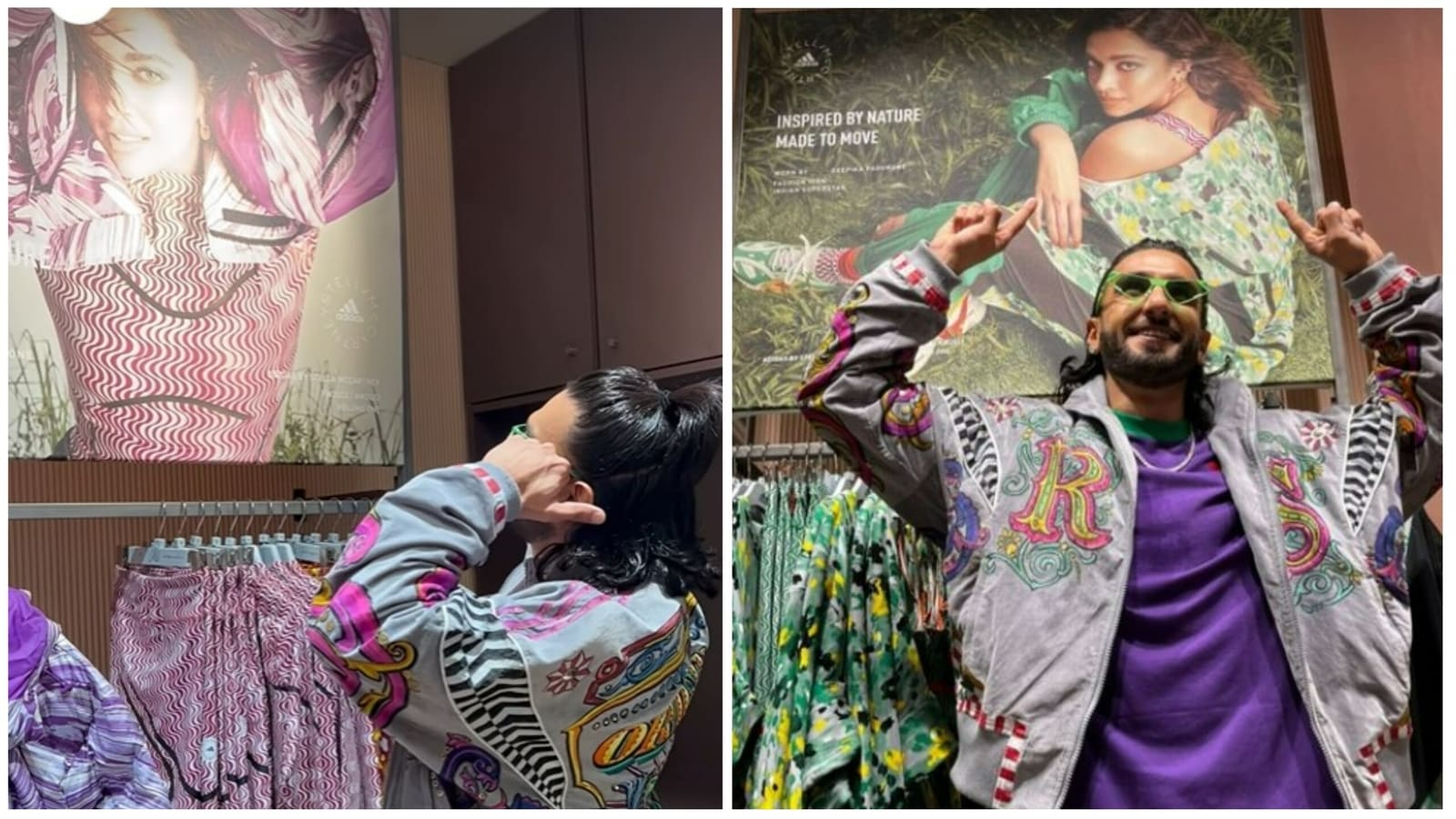 Deepika Padukone is impressed as Ranveer Singh showers her poster with kisses, but internet says ‘this is too much’