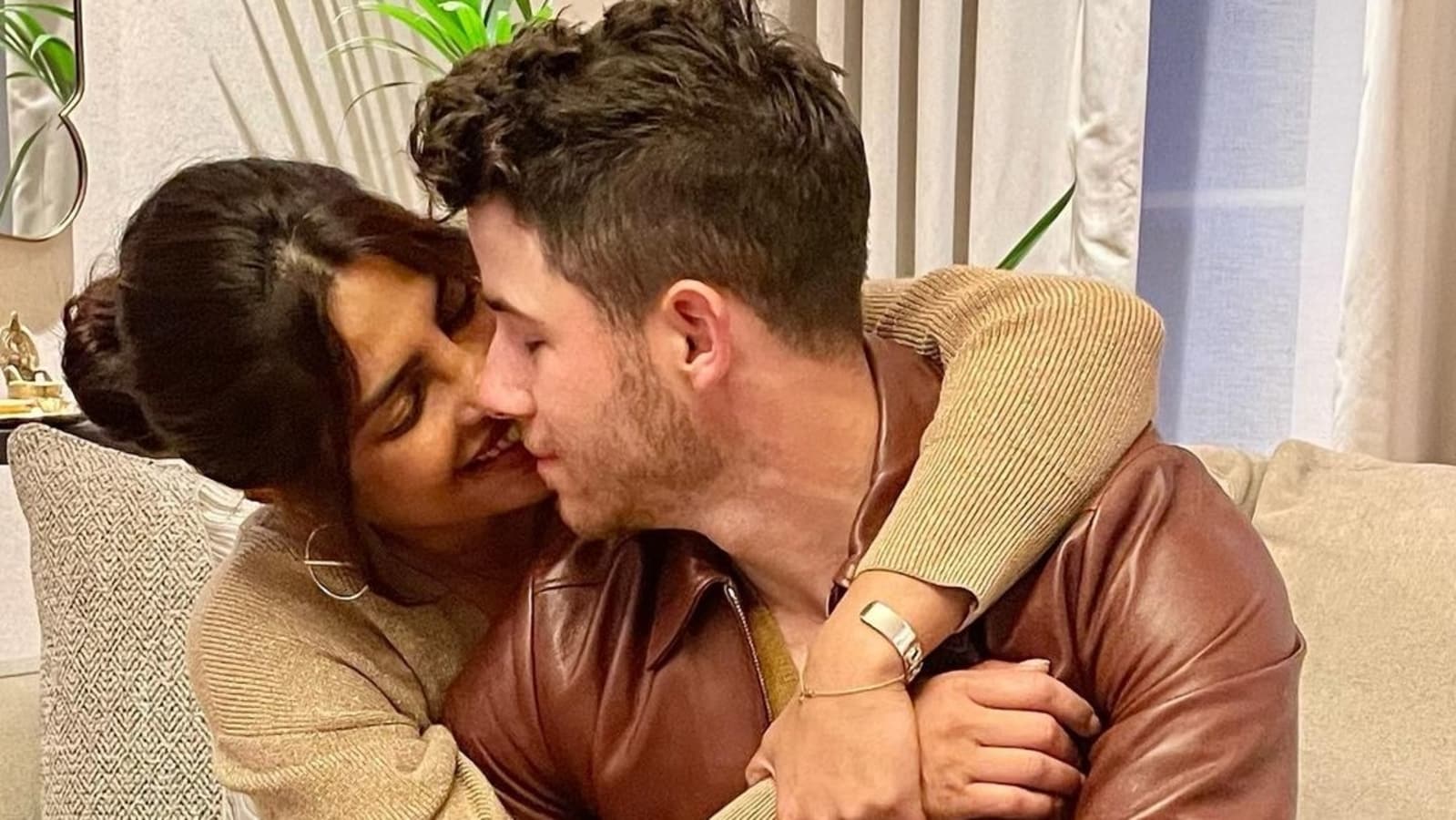 Priyanka Chopra wrapped her arms around her husband Nick Jonas in a new photo shared by him on Instagram to wish fans a happy Thanksgiving. They gazed lovingly at each other and she appeared to be leaning in for a kiss. While she opted for a camel brown knee-length dress, he wore black pants and a brown leather jacket over a shirt.

“Happy Thanksgiving everyone! Grateful for you @priyankachopra,” Nick wrote in his caption. The geo-tag revealed that the picture was taken in London. Priyanka’s manager Anjula Acharia commented, “Love you guys. God bless,” and added a heart emoji.

Nick’s post comes amid rumours of trouble in his and Priyanka’s marriage after she dropped his surname from her social media accounts. She changed her name from ‘Priyanka Chopra Jonas’ to simply ‘Priyanka’.

“About time you shut down the rumours y’all were over,” one fan commented. “You crushed the rumour, Nick, happy to see you guys together,” another wrote.
+

Also see | Nick Jonas gets charred by Priyanka Chopra at Jonas Brothers Family Roast: ‘Wouldn’t want to babysit anyone else’

Recently, Priyanka featured in the Jonas Brothers Family Roast and took potshots at Nick and his brothers, Joe and Kevin. Addressing the age difference between them, she said, “Nick and I have a 10-year age gap. There are many 90s’ pop culture references he doesn’t understand and I have to explain it to him. He showed me how to use Tik Tok for example. You know, and I showed him what a successful acting career looks like.” Her dig left everyone in splits.

Priyanka and Nick got married in dual ceremonies at the Umaid Bhawan Palace in Jodhpur in 2018. The Christian wedding was officiated by his father, Paul Kevin Jonas Sr, who is a pastor. 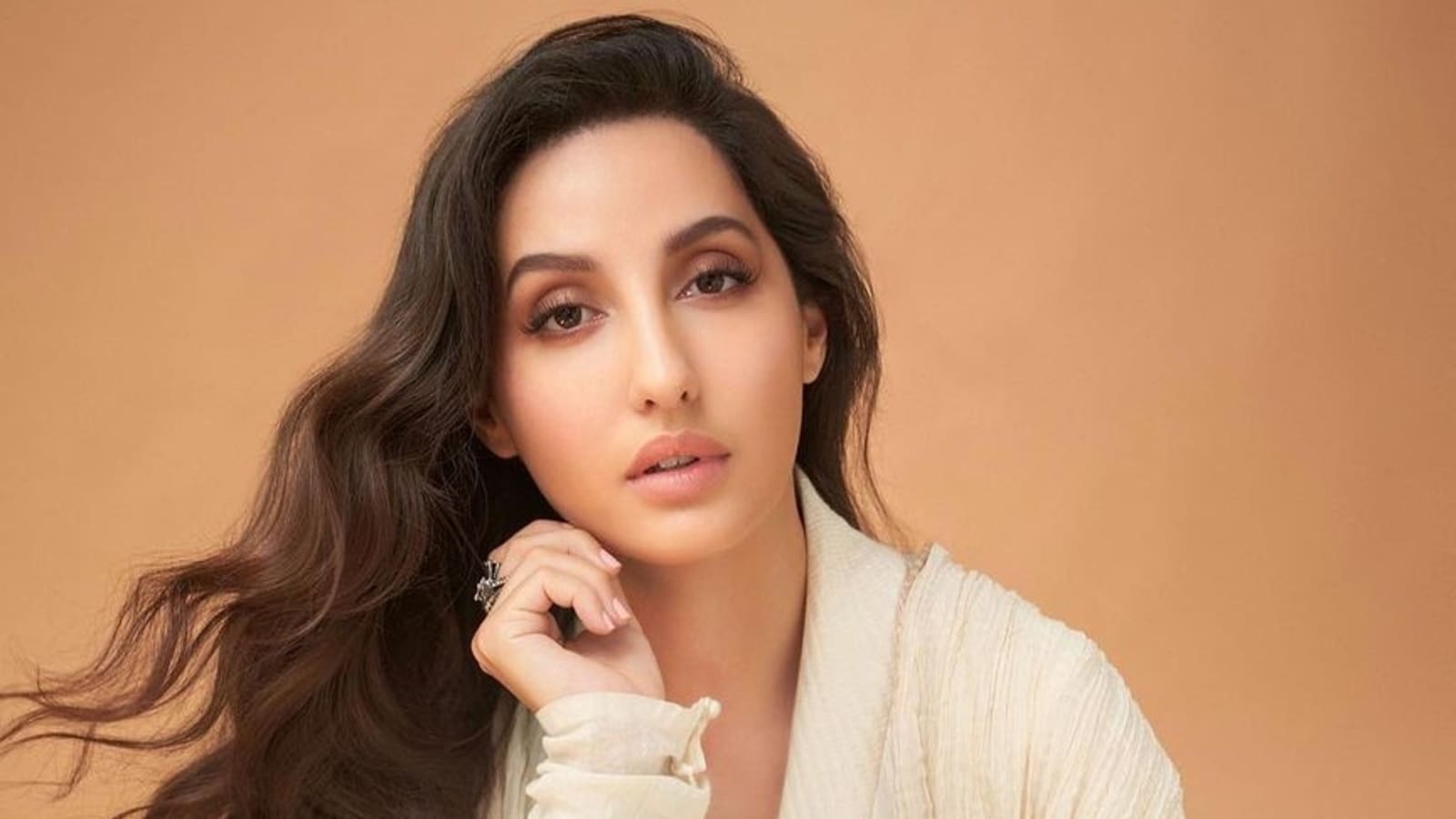 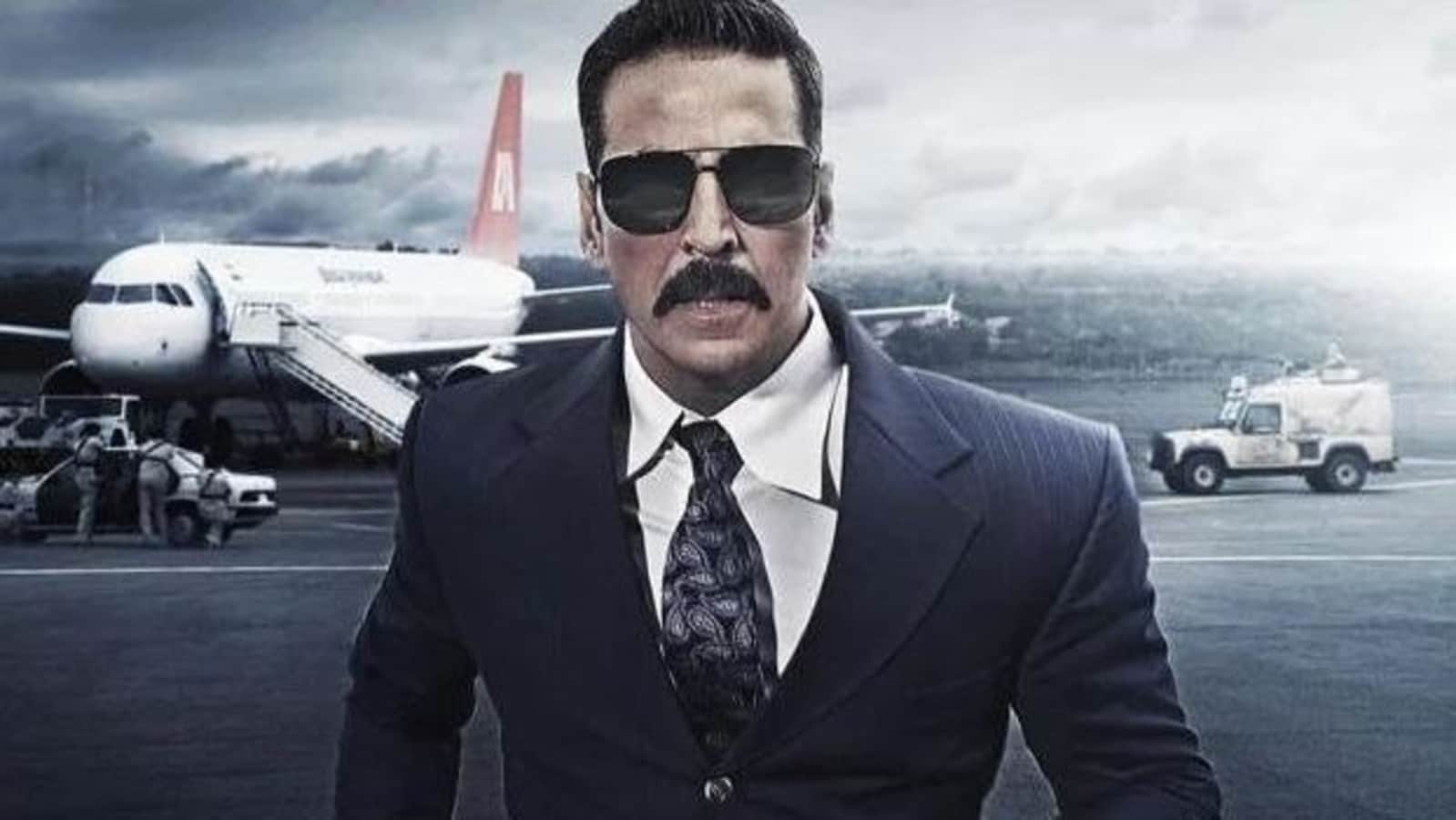