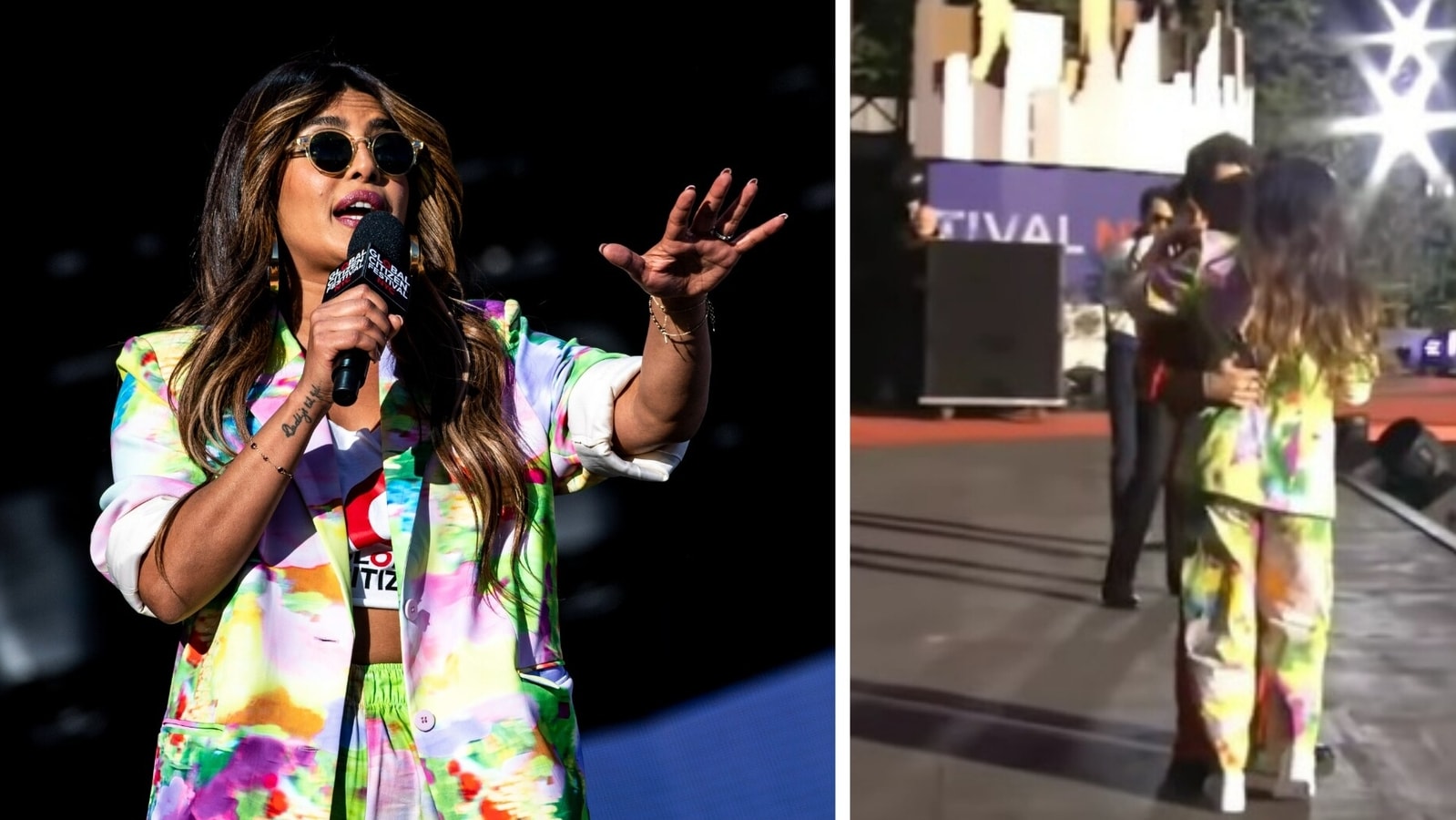 Priyanka Chopra was the host at Global Citizen Festival held at Central Park in New York on Saturday. The event also had a live performance by her husband Nick Jonas, who is part of the Jonas Brothers, as well as singer Mariah Carey. Actor Katie Holmes and several others also joined Priyanka on stage at the event. Also read: Priyanka Chopra relishes ‘golgappa’

Priyanka was decked up in a white pantsuit with a splash of colours as she turned host at the event. As Joe Jonas introduced Priyanka as an ambassador of the Global Citizen Festival, Nick added, “And I have the honour of calling her my wife. So please welcome Priyanka Chopra Jonas.” Priyanka joined them on stage and greeted Nick with a quick kiss before giving him and her brothers-in-law a hug. “I’ll see you guys for dinner okay,” she added.

She later shared a video of the moment on her Instagram Stories and wrote for Nick, “Thank you for the intro babe @nickjonas.” The Jonas Brothers performed several of their hit songs at the event. Priyanka later joined Nick and was seen grooving and singing as Mariah Carey performed on stage. Priyanka also met the speaker of the United States House of Representatives, Nancy Pelosi, at the event and was seen posing with her for pictures.

Ahead of the event, Priyanka had shared a candid behind-the-scenes video from the rehearsals. She had captioned it, “Global Citizen Festival and the incredible team behind the mission statement take the saying ‘it takes a village’ to another level. Today you will witness everyone’s hard work and united movement to end extreme Global Poverty.”

Priyanka is the UNICEF global goodwill ambassador for several years now. The actor addressed the United Nations General Assembly recently and spoke in depth about the problems the world is facing currently.

Priyanka has multiple international projects such as It’s All Coming Back To Me, Russo Brothers’ web series Citadel and a film titled Ending Things. She has also signed Bollywood film Jee Le Zaraa, which would also star Alia Bhatt and Katrina Kaif. 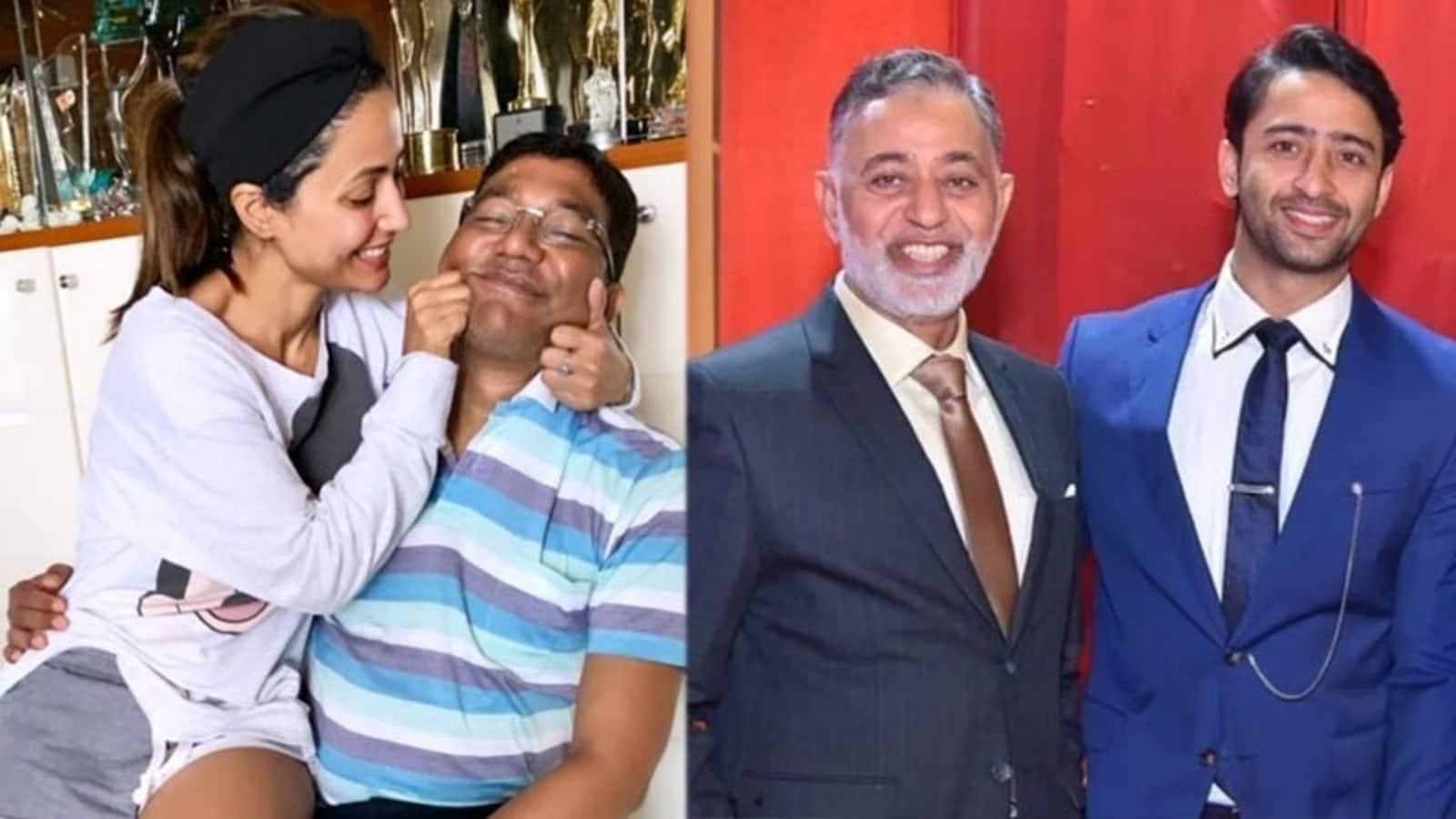 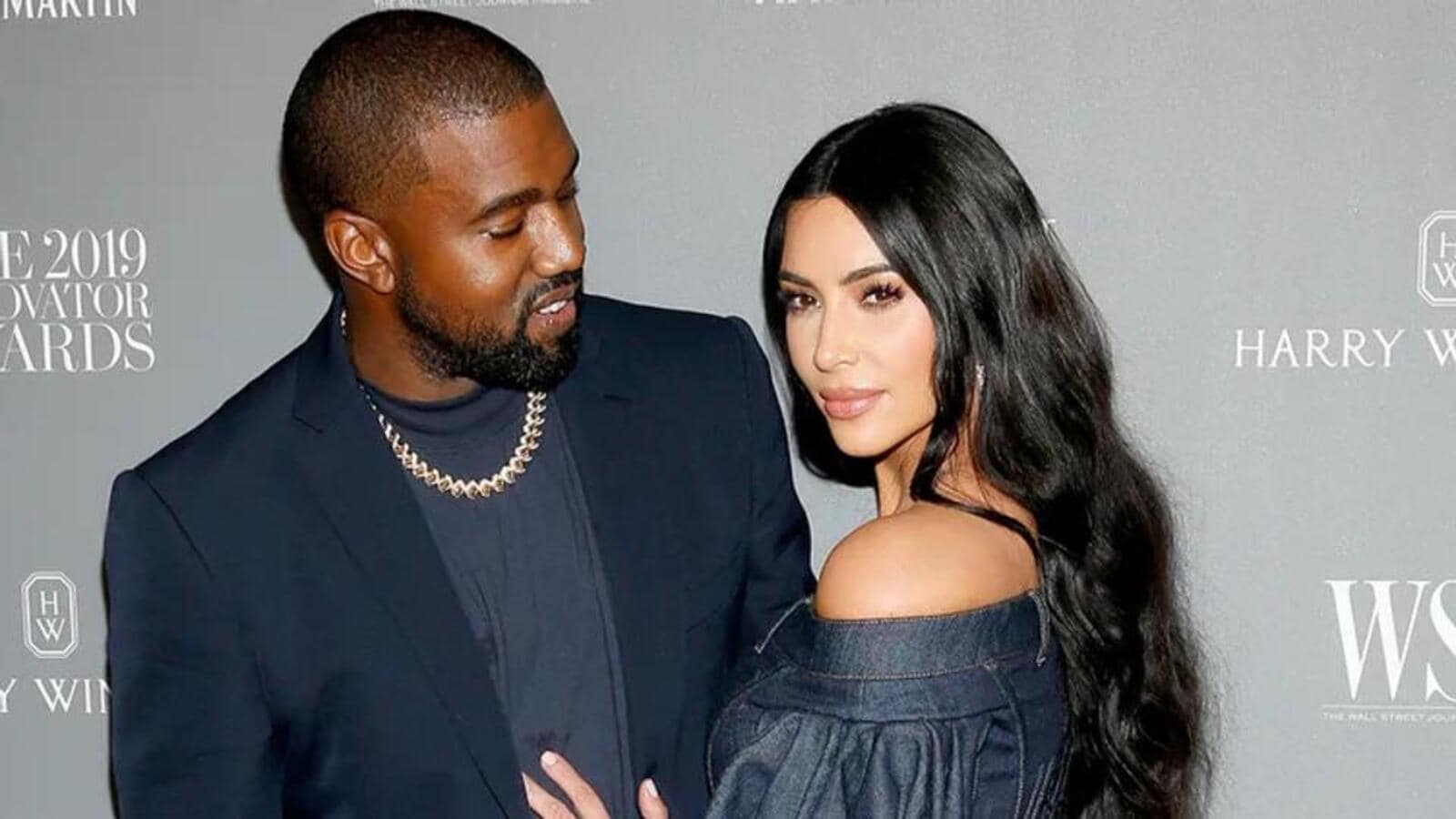 The Kashmir Files director Vivek Agnihotri reveals two men entered his office: ‘They pushed the manager, asked for me’