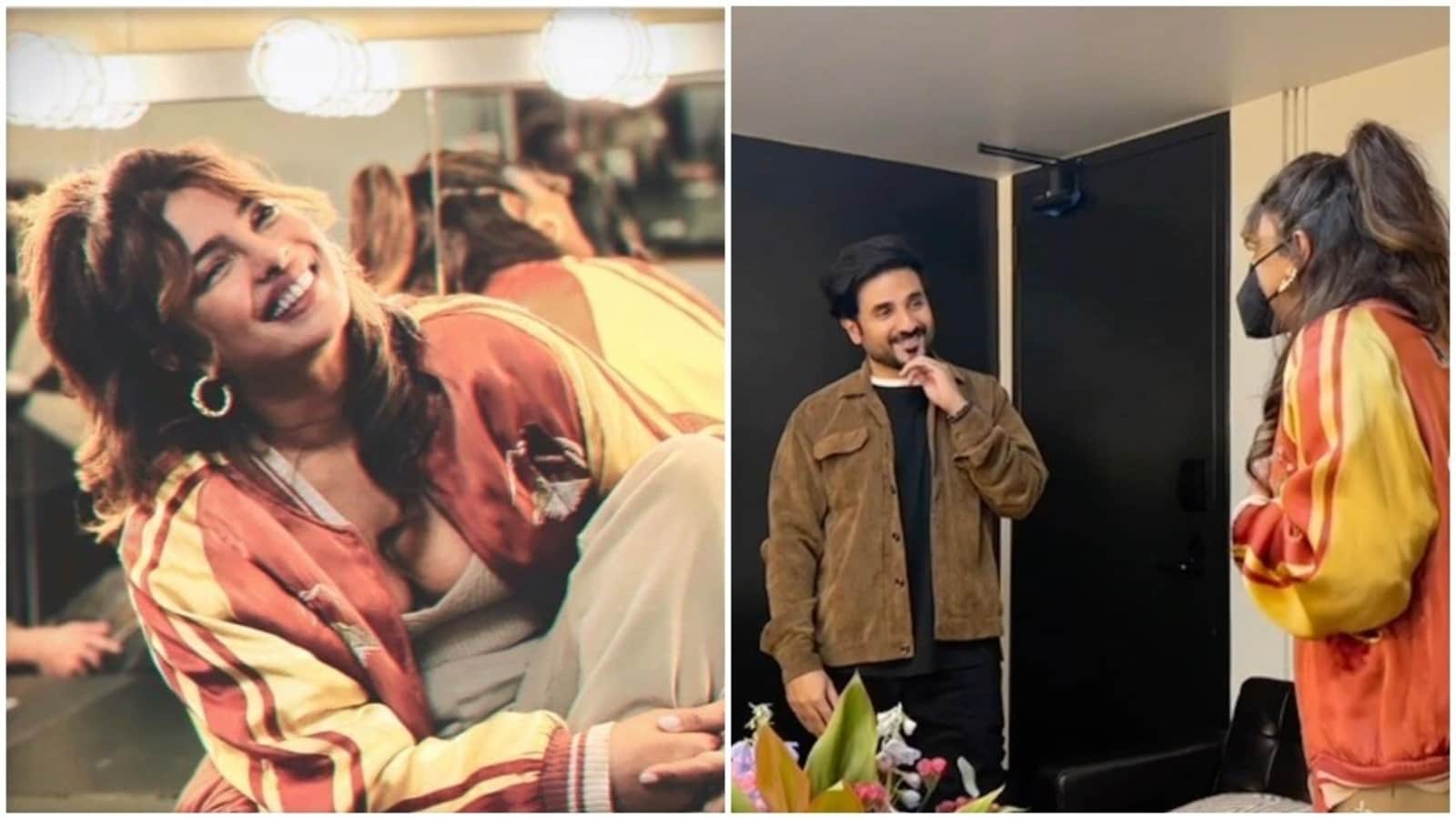 Actor Priyanka Chopra and her friends attended Vir Das’ stand up show in Los Angeles on Friday. The actor took to Instagram to share a bunch of pictures from her day out and even shared an encouraging message for Vir. (Also read: Vir Das confirms Mumbai gig, promises shows will be ‘distanced, sanitised’)

The photos show Priyanka waiting in a green room backstage for Vir to join her after the show. She wore an orange-yellow jacket and wore her hair in a half-tie top knot, seemingly her favourite style these days. She played a few games with her friends backstage and finally met Vir, who could be seen smiling in a picture of the two of them.

“What a day! With Awesome friends watching an awesome friend do what he does best! @virdas you are so brave and so inspiring to me! Not to mention had me in tears laughing!! Thx for having us! Also love having u in La @pearlthusi come back soon! @cavanaughjames are u finally moving too? Love you too @divya_jyoti,” she captioned her post.

Vir replied to her post and wrote, “Thank you for coming! Thank you for opening all the doors for the rest of us. And thank you for always being awesome and cool and funny! I admire you so much.” In her post, Priyanka also shared a video of Vir opening the show, which was organised by Netflix Is A Joke.

After the show, Vir also shared a post on Instagram to mark the occassion. “Biggest comedy festival in the world, to have this crowd, and this ovation in this room, what a privilege! On a night when every major comedian I’m a fan of is performing, Thank you @netflixisajoke and Los Angeles for the love!”

Last year, Vir had been in news for his controversial monologue ‘I Come From Two Indias’, performed at the John F Kennedy Center in Washington. He received backlash from a section of Indian public of allegedly putting across a bad image of Indians. He was also nominated in the Best Comedy category at the International Emmy Awards last year.

Priyanka Chopra lives in LA with her husband Nick Jonas and daughter Malti. 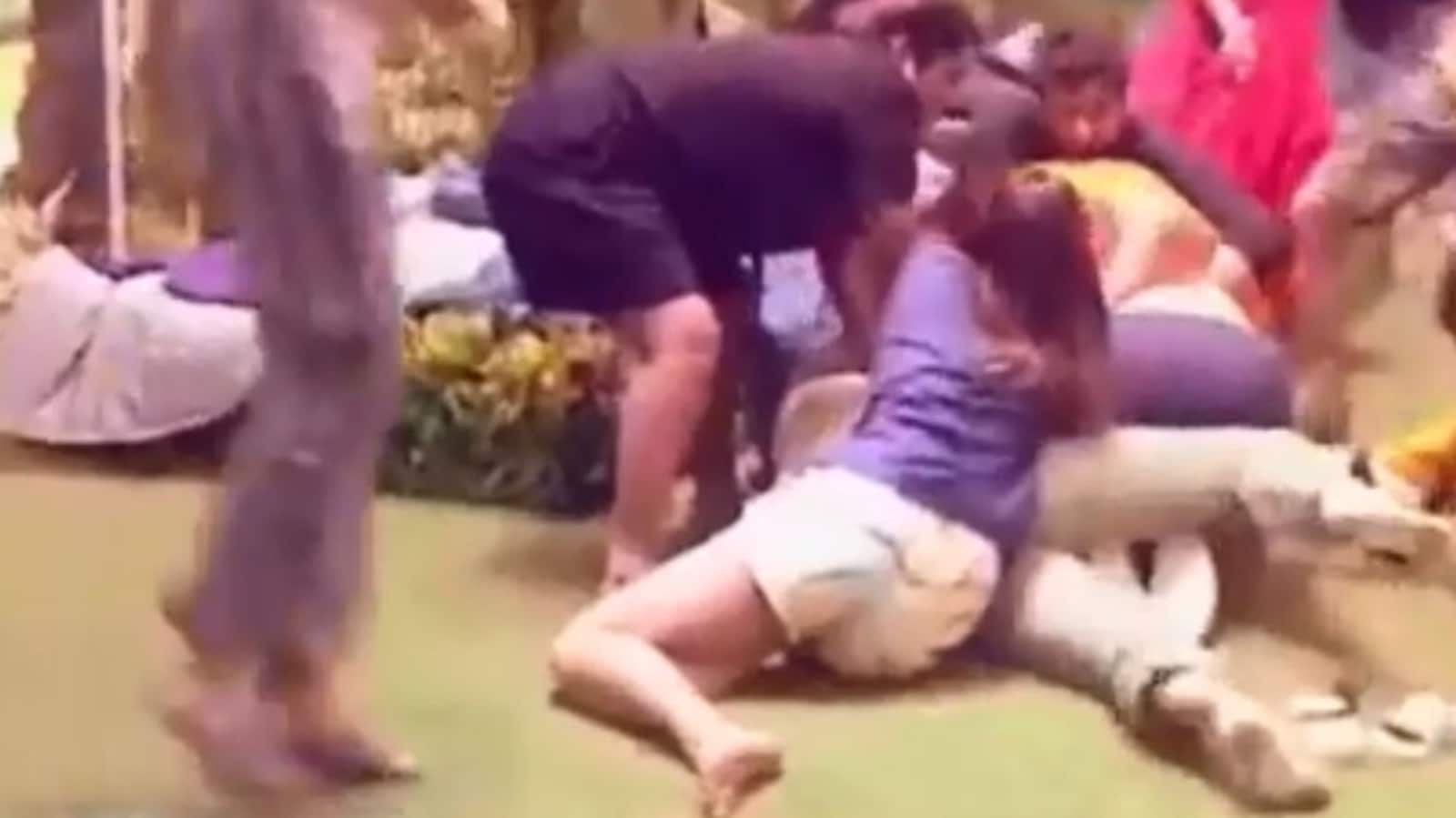 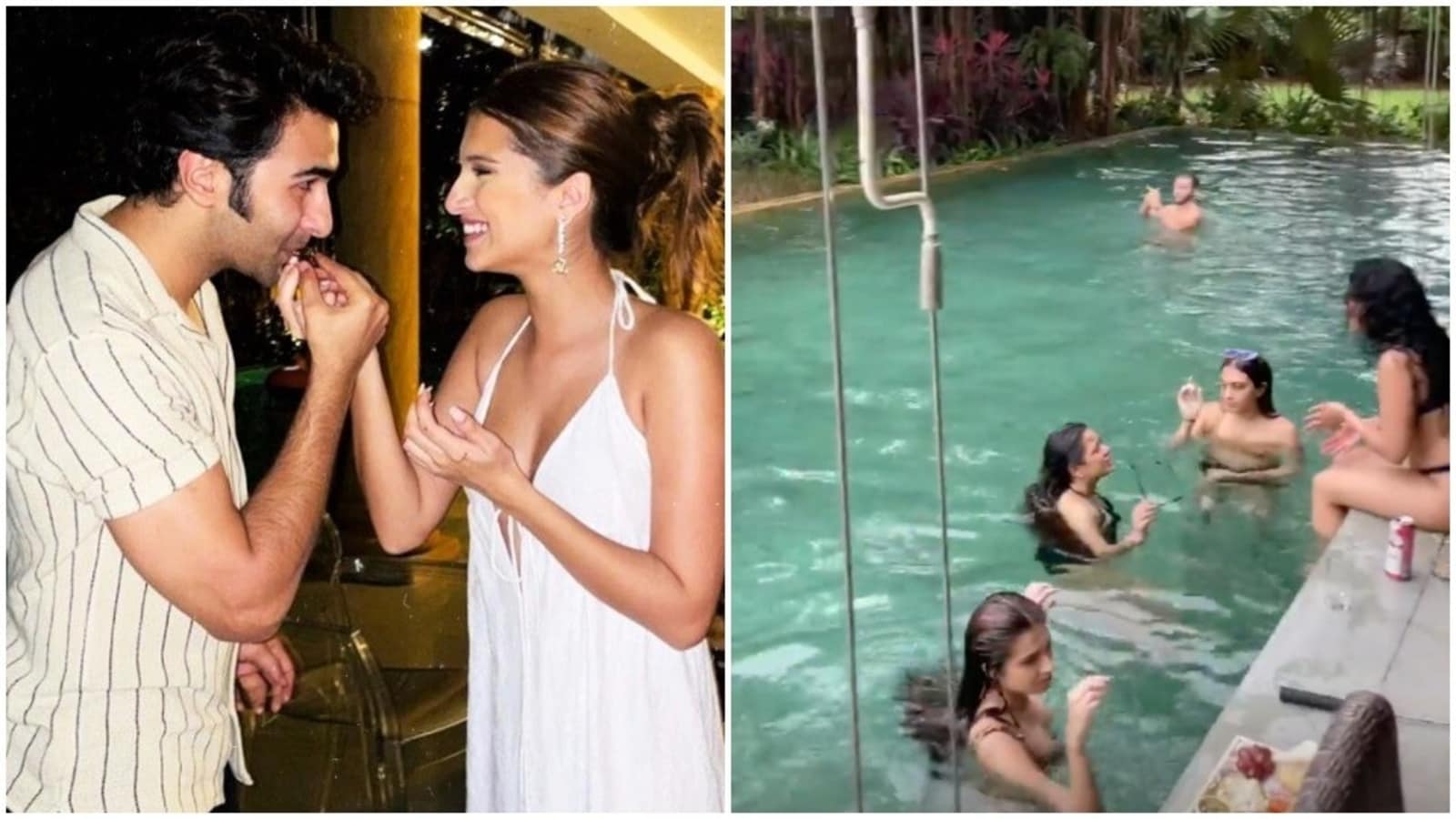 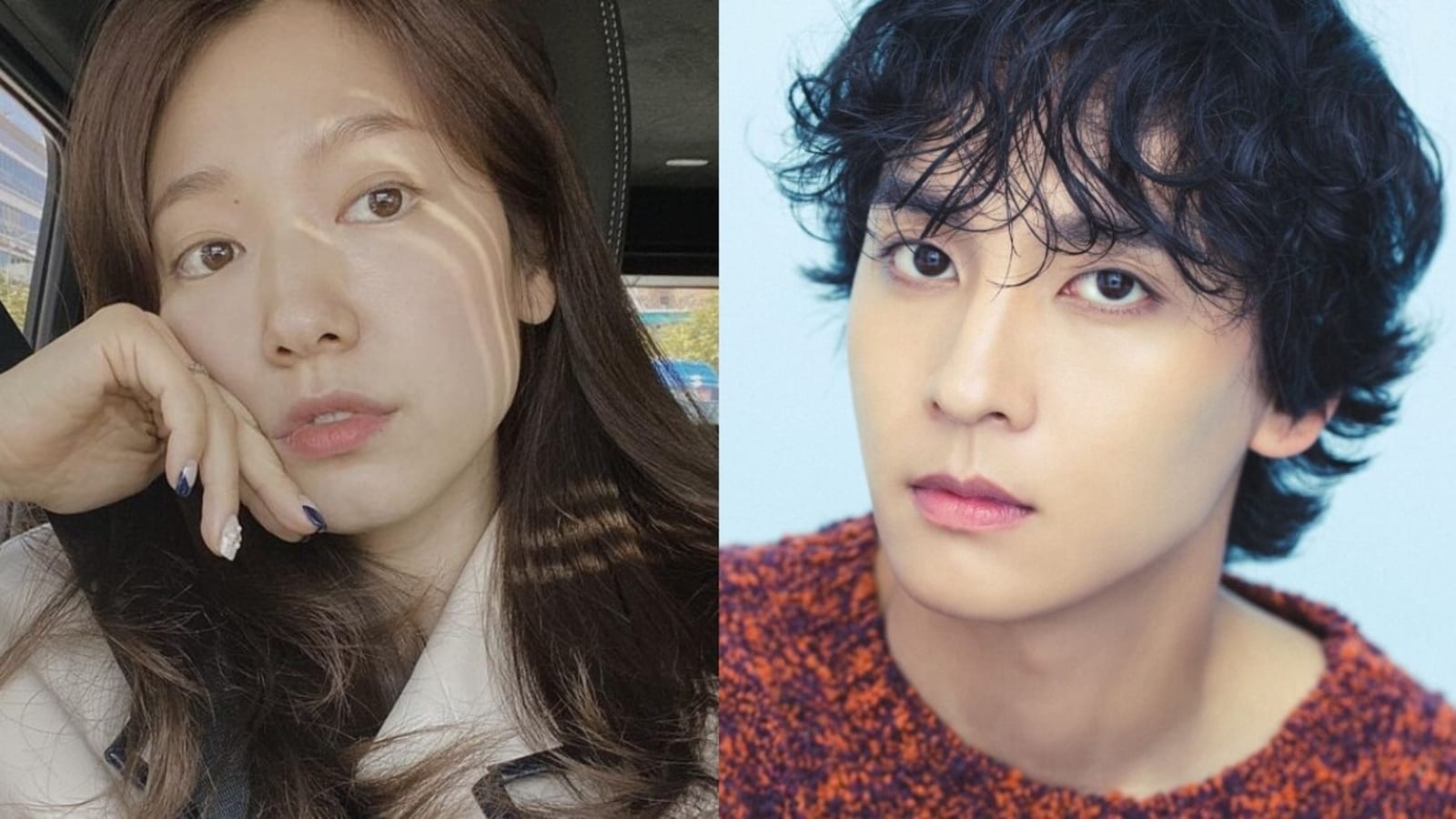 Pregnant Park Shin-hye says she was ‘nervous’ to announce her wedding to Choi Tae-joon: ‘I’m worried that you…’